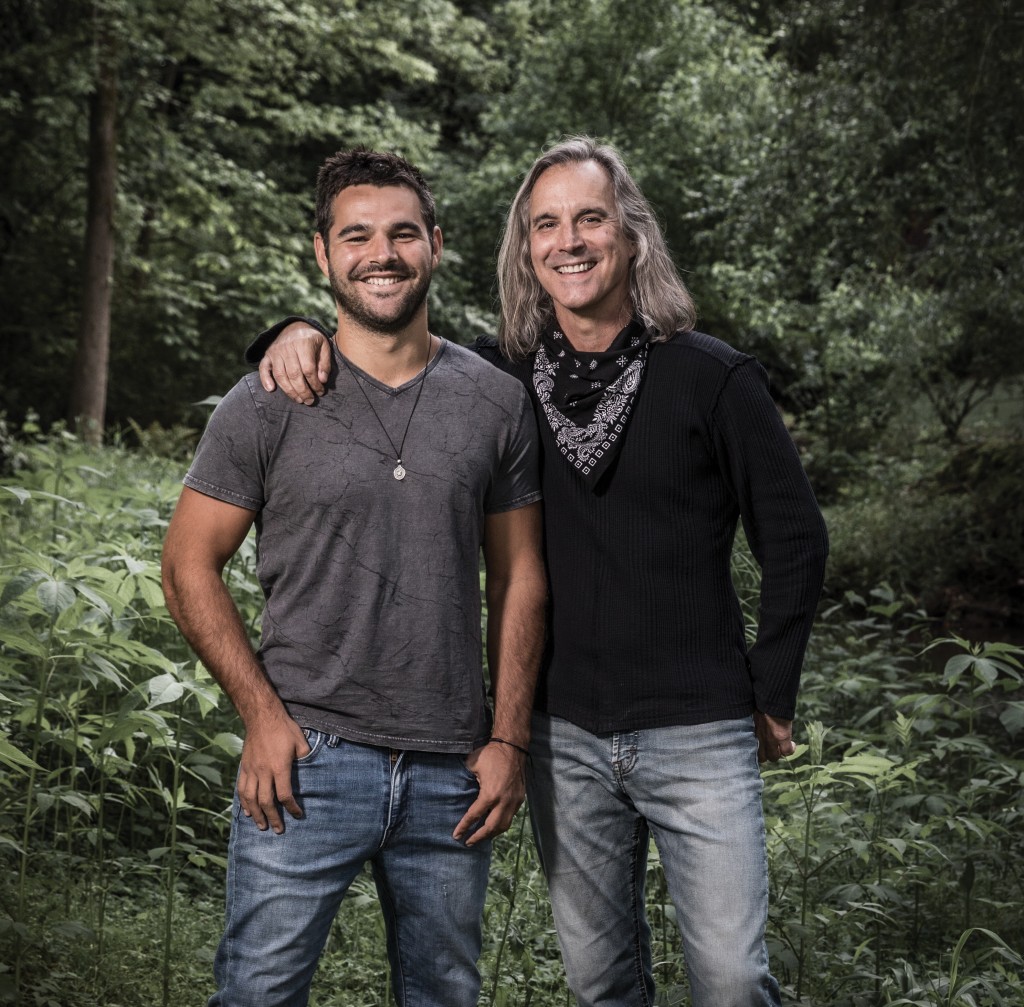 If you liked “Midnight in the Garden of Good and Evil,” you’ll love the the father & son duo’s new novel, “Spellbound Under the Spanish Moss.”

arely since the Brothers Grimm has a familial duo partnered to write a folkloric tale. Father-and-son duo Kevin N. Garrett and Connor Judson Garrett worked on this Southern fantasy epic – set in the Lowcountry in the 1920s – completing the work over WhatsApp while the younger Garrett was travelling between Beirut, Lebanon and Los Angeles. Connor Garrett connected with John J. Pearson, a London-based artist, via Instagram, who created and designed the cover art and illustrations. Nashville-based Robin Ruddy, a banjo player and composer, wrote and performed the music for the book trailer, which was named “Trailer of the Day” in Shelf Awareness.

The novel debuted June 7, 2020, on Amazon as the #1 New Release in its category in both E-book and print versions. Kathy L. Murphy, who runs the largest meeting-and-discussing book club in the world with more than 800 chapters, named “Spellbound Under the Spanish Moss” her Official Pulpwood Queen Book of the Month Selection for January 2021. The Garretts signed an operating agreement with Miles Neiman, CEO of Grow Georgia Films, to adapt a film from the book that centers on a father-son conflict and turns into an epic quest. In the novel, a witch sends young Gareth Greyfin on an epic quest to gather five ingredients to save his father Samuel’s life after he is struck by a rattlesnake. Accompanied by the witch’s Raven, Gareth’s desperate journey leads to encounters with a cast of characters that defy imagination. He slowly discovers that he is stronger and braver than he realized. He also forms an unlikely alliance with Raven, who turns out to be a shapeshifter. An old banjo player joins the duo and they learn that heroes come in unexpected forms. Themes include personal sacrifice, bullying, orphans, adoption, disabilities, prejudice, female empowerment, the power of forgiveness and unconditional love.

“Spellbound Under the Spanish Moss“ debuted June 7, 2020, on Amazon as the #1 New Release in its category in both E-book and print versions. 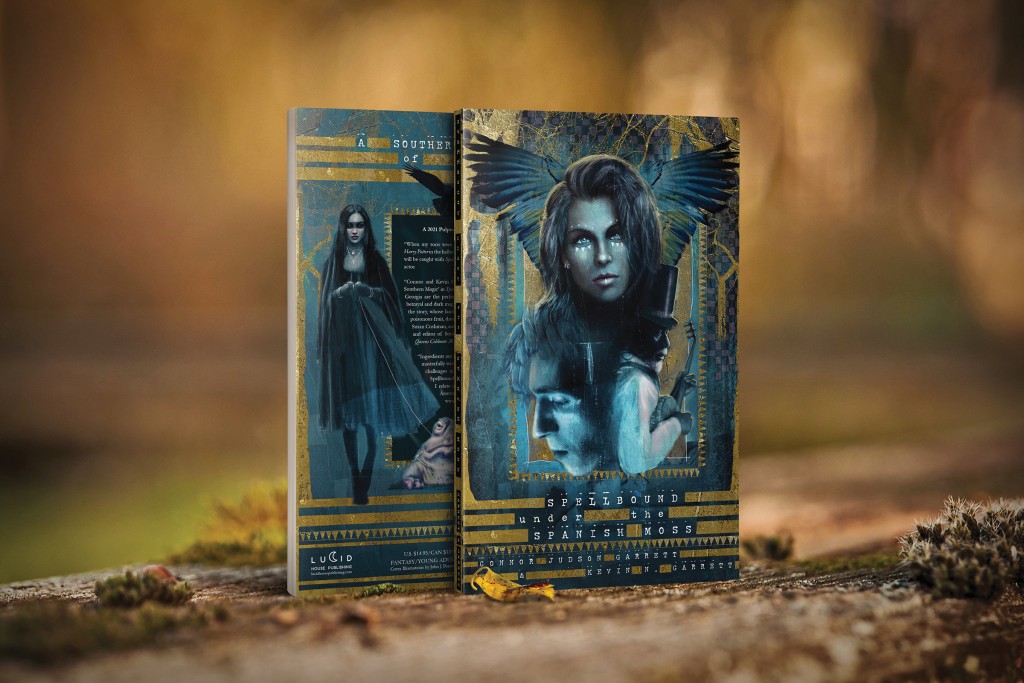 Keeping up with Juniper the Fox & Friends