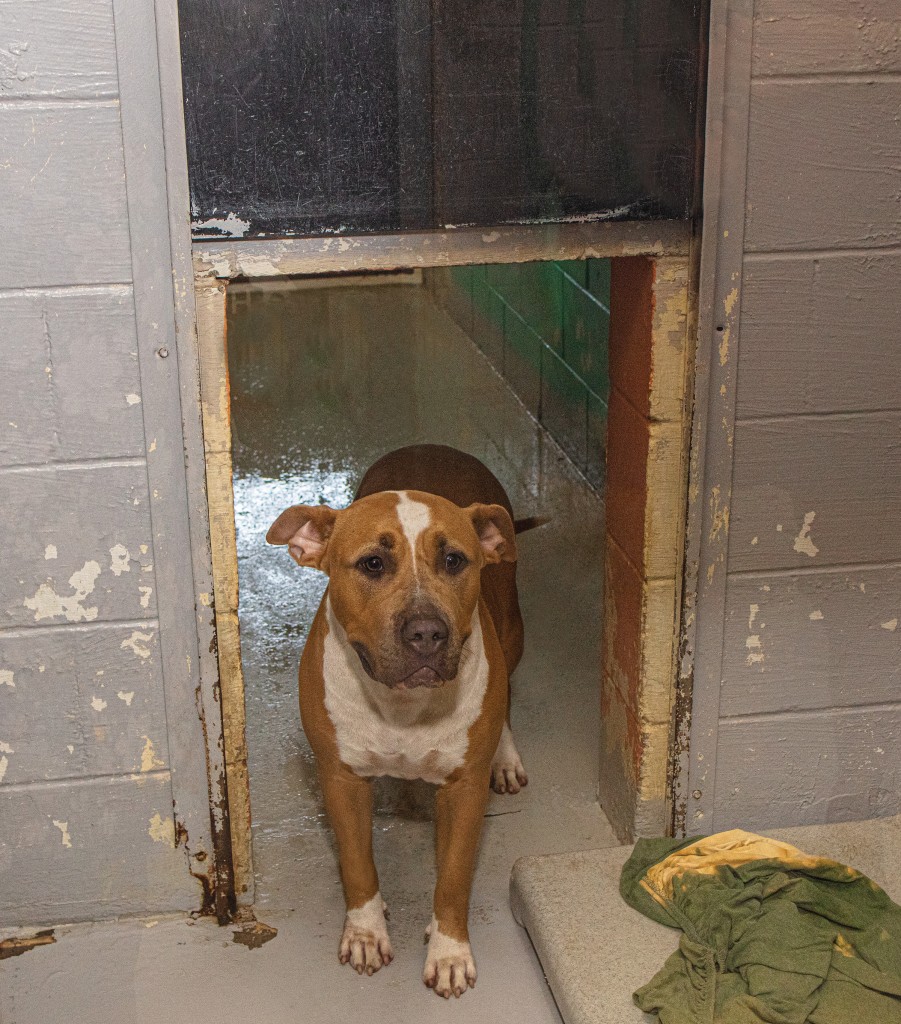 “The most important thing you can do to make sure your lost pet makes it home is to make sure it is microchipped and has a collar/tag with your current info.” – Sean Griffin, executive director of the Humane Society of Greater Savannah (HSGS).

A lost pet is every owner’s worst nightmare – or so they think. Unfortunately, the worst is yet to come after a pet is discovered to be missing. In a race against the clock to rescue a pet from the fear of the unknown, the time may be ticking as they await demise on canine death row. It’s up to us to write a happy ending to a sad tale.

t can happen in the blink of an eye – whether a premeditated escape effort or simply a case of the zoomies – and your pet is out the door and all alone. Lost.Panic can hit like a ton of bricks, paralyzing owners and creating a wake of chaos when calm is most needed. Through the frenzy of searching, distributing flyers, making phone calls and social media posts, the clock may be ticking not only on the chance to reunite with a pet, but on the pet’s life itself. If a pet has made its way to an animal control shelter by one way or another, the brutal truth is: they may be sitting on death row.

Chatham County Animal Shelter sees “several thousand” dogs circulate through each year by impoundment. Many dogs are brought in after being presumed “lost,” left at the shelter under the assumption that an effort will be made to find the owner as the animal waits in a secure location. Any animal left with the shelter has between three and five days to be claimed before a decision is made to post the animal for adoption, transfer the animal or – in most cases due to space and resource constraints – euthanize them. State laws regarding the minimum amount of time required for holding an animal vary and each local shelter can operate on their own timeline within state regulations. Many local pet rescue organizations work to place animal control shelter captives into their own care facilities or foster homes, depending on their own regulations. However, a large number of pets that are not claimed within the five-day holding period are “disposed of” by animal control.

While these facts are truly horrific, they point to an even larger issue in the community – irresponsible ownership. An animal may land on death row for a few common reasons, including owner surrenders, lost or found pets, uncontrolled breeding or abandonment – all circumstances that can be controlled or prevented. In terms of lost pets, “The most important thing you can do to make sure your lost pet makes it home is to make sure it is microchipped and has a collar/tag with your current info,” explains Sean Griffin, executive director of the Humane Society of Greater Savannah (HSGS). “Collars with tags sometimes are not enough, often when an animal gets loose its collar can be lost or broken so you need the microchip as a backup. Also, your dog will be less likely to roam or run away if it is neutered. The ‘Lost and Found’ Facebook groups are a great resource and there are many dedicated followers in those groups that will help reunite you with your pet.”