Time flies when you’re having fun! Savannah Aviation’s new Cirrus SR-20/22 shows how far aircrafts have come since the first flight in the Wright Flyer. 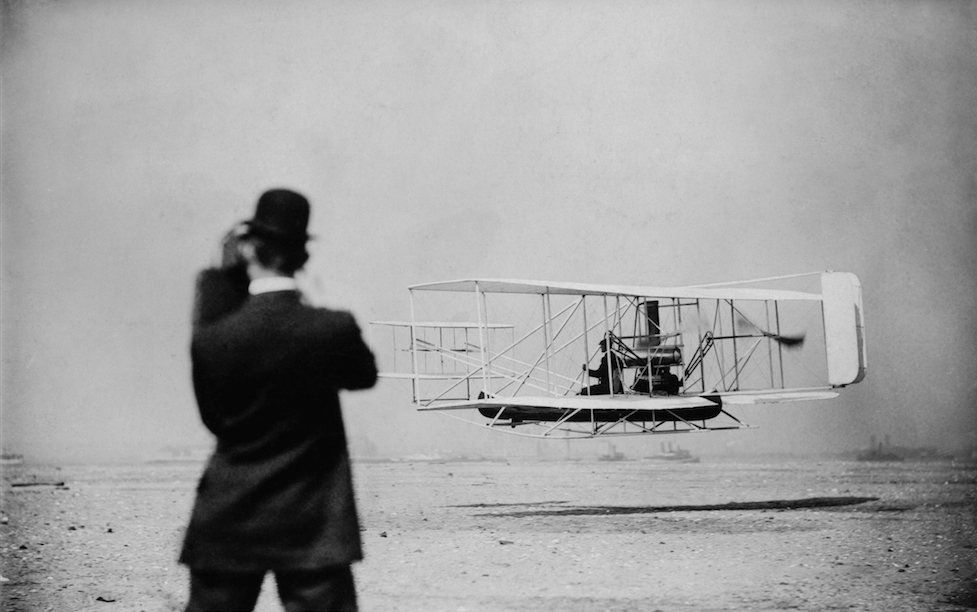 Orville piloted the first flight that lasted just 12 seconds and 120 feet. On the fourth and final flight of the day, Wilbur traveled 852 feet, remaining airborne for 59 seconds. With this first brief, but successful flight from countless rounds of designs and flight testing, the Wright brothers established many of the basic principles and techniques of modern aeronautical engineering. From these humble beginnings, modern aviation has evolved into commercial airliners carrying hundreds of passengers and fighter jets flying faster than the speed of sound.

With the outbreak of World War I in 1914 came an expedited effort for aircraft advancement, specifically for military purposes. This push coincided with the effort to develop passenger travel, yielding the St. Petersburg-Tampa Airboat flight route, also emerging in 1914 and marking the beginning stage of commercial aviation. The first transatlantic flight took place just five years later in 1919 by British aviators John Alcock and Arthur Whitten-Brown, flying a modified Vickers military aircraft. In 1936, the Douglas DC-3 was the first aircraft to achieve successful and profitable commercial flight. The first jet engine aircraft entered service in 1952. 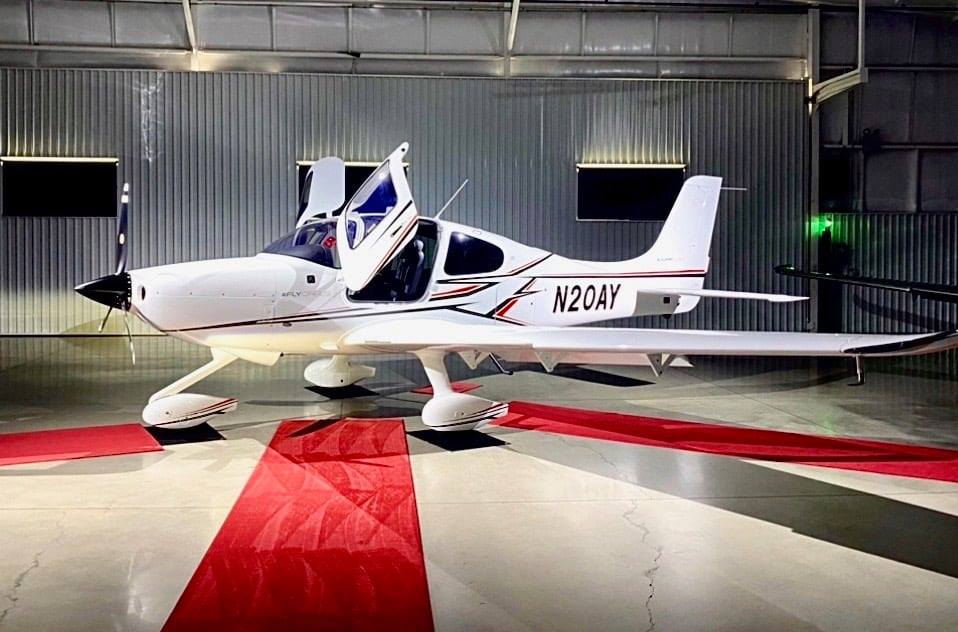 Many advancements in the realm of efficiency, function and technology have changed the speed and ease of flight up to modern day. One such pioneer of personal aircrafts is Cirrus, who’s mission is to provide not only top-of-the-line innovations in flight technology, but also to provide first-class flight training with their aircrafts. Coastal Georgia’s number-one training, maintenance and testing facility, Savannah Aviation, is now a certified Cirrus Training Center, offering expert flight instruction in general aviation’s most comfortable, technologically advanced, and sought after aircraft, the SR-20/22.

In acquiring this state-of-the-art aircraft, Savannah Aviation has increased its teaching and aircraft rental capabilities to ensure trainees and enthusiasts have the safest possible personal flight. The aircraft is equipped with features such as Electronic Stability & Protection (ESP), Cirrus Airframe Parachute System® (CAPS®), Cirrus Approach™ training program, Spectra Wingtip lighting, Cirrus Perspective+™ by Garmin®, and more that allow for an unbelievably safe ride. These Cirrus aircrafts have come a long way since the original 1903 Wright Flyer.

Savannah aviation has also recently joined forces with Savannah Technical College to offer the area’s only private pilot ground school taught in an academic environment graduating over 30 students in preparation for the FAA written test. They also became an accredited FAA Part 141 training facility expanding their capability in providing flight training for active duty military and veterans by opening the door to financial aid. Check them out at savannahaviation.com to learn more about dabbling in the art of flight.