House of Mercy, House of Grace

Take an inside look at one of Georgia's finest private schools: Bethesda Academy. 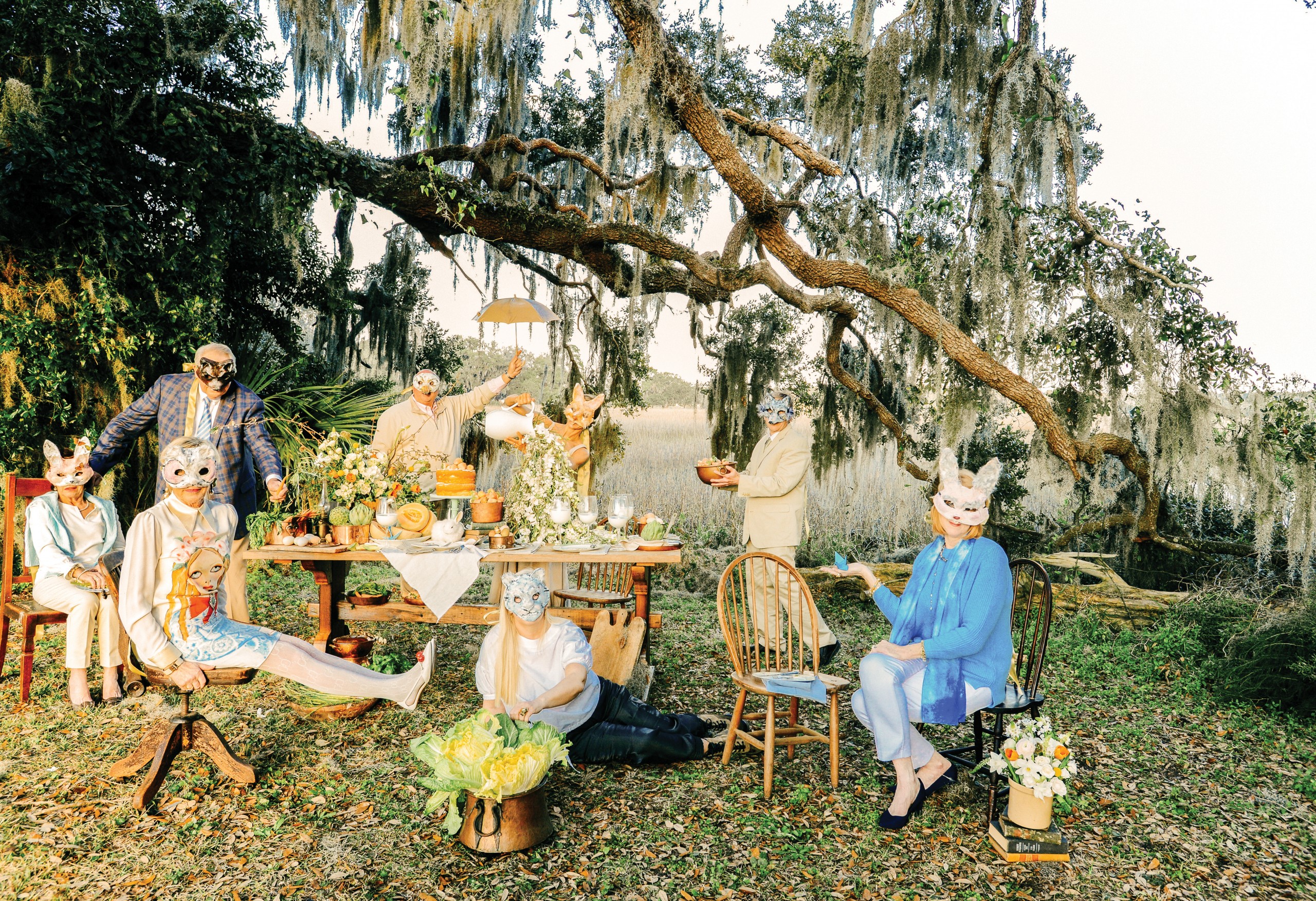 For centuries, a few hundred acres outside of Savannah have fostered a divine mission to guide young boys toward success. Today, that mission sees its ultimate manifestation in Bethesda Academy.

In his gospel, the apostle John shares the story of a miracle of a place called Bethesda. Taken from a Hebrew word meaning “house of mercy” or “house of grace,” Bethesda was a place where the sick and injured would come to heal, and where Jesus raised up an unnamed man from an illness that had plagued him his whole life.

Perhaps it was this example set by Christ, of lifting up those who needed it most, that Rev. George Whitefield had in mind when he founded Bethesda Orphan House in 1740 on 650 acres of colonial wilderness outside of Savannah. 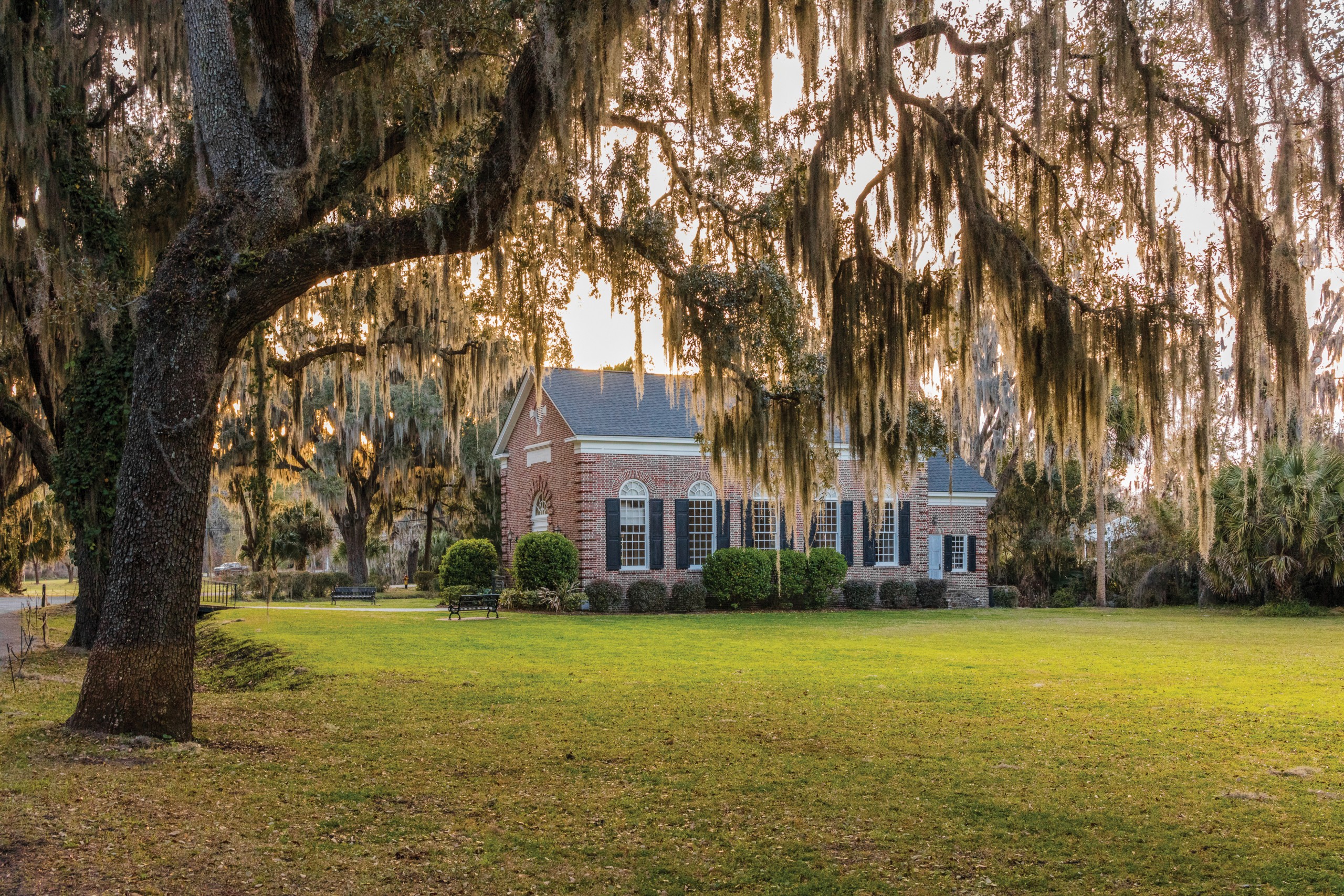 Whitefield Chapel, named for Bethesda founder Rev. George Whitefield, was completed in 1925 and sees more than 20,000 visitors per year. It is one of Savannah’s most popular wedding locations. / Photo: Miranda Osborn

One of the first orphanages in the new world, with none other than Ben Franklin as one of its earlier supporters, it quietly evolved over the intervening centuries. Education for those boys who called Bethesda home had always been part of the mission, whether that education meant formal instruction in the “Five Rs” or the hands-on learning of maintaining the property itself. In 1992, that educational background was formalized, with Bethesda leading classes to those outside of their care.

And in 2011, that new mission to educate became the ultimate goal as Bethesda Academy was born.

And yet, even with a decade building a world-class prep school environment, there are some in Savannah who still think of Bethesda as an orphanage.

“We are a private school, but people want to put us in this box,” said Bethesda Academy principal Megan Kicklighter-Smith. “To overcome that history is difficult.”

Work began on overcoming that history within the last few years, with an interdisciplinary strategy to not only establish Bethesda Academy as a private school, but to ensure that it held its students to the highest standards. 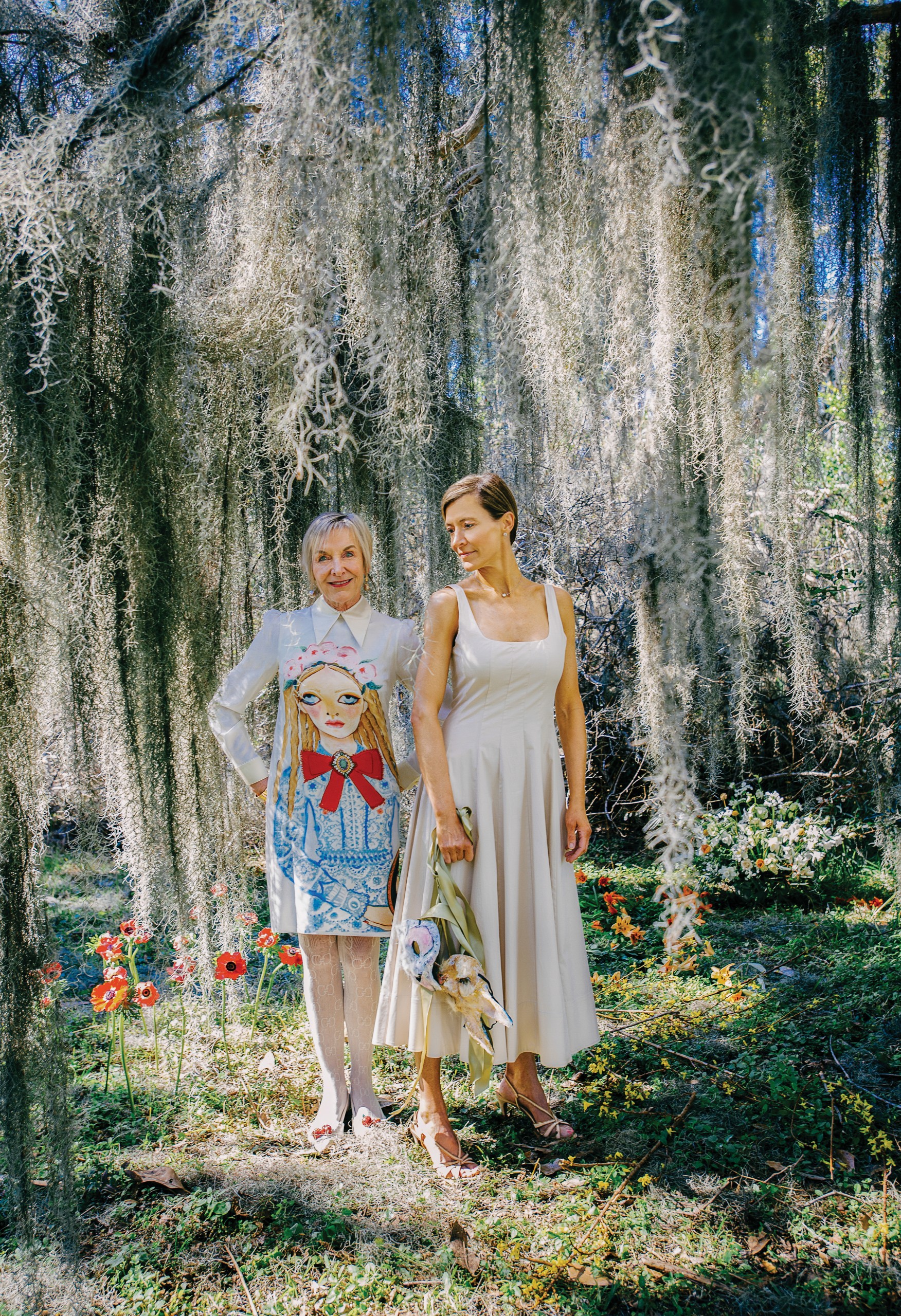 “Unmasking Bethesda”– The evolution of Bethesda Academy has been made possible by the exceptional efforts of many dedicated board members and individuals, including Ellen Bolch (Board of Governors) and Meredith Dulaney (women’s board member).

“We came out with a long-range strategy when I was chairman,” said past chairman of the board and current director of community engagement Cliff  McMcCurry. “The cornerstone is to build Bethesda into a leadership academy that sets us apart from other private schools in instilling in young men a work ethic beyond the professional sense, with strong emphasis on leadership.”

Executing on that mission means taking a dedicated approach to helping students chart their destiny. The smaller class sizes allow for more individual instruction, and the curriculum has been carefully chosen to create a well-rounded education on par with the best private schools in the nation.

But the lessons learned in the classroom are only part of it.

“This is a place first for academics, but it also offers a chance for a boy to get outside these walls and mend a fence or learn how to change a car’s oil… We want to establish that work ethic,” said Kicklighter-Smith. “What I’m looking at is how to get that student to be a good husband, father and citizen? At the end of the day, is this a good man?” Continue reading in our interactive digital edition. 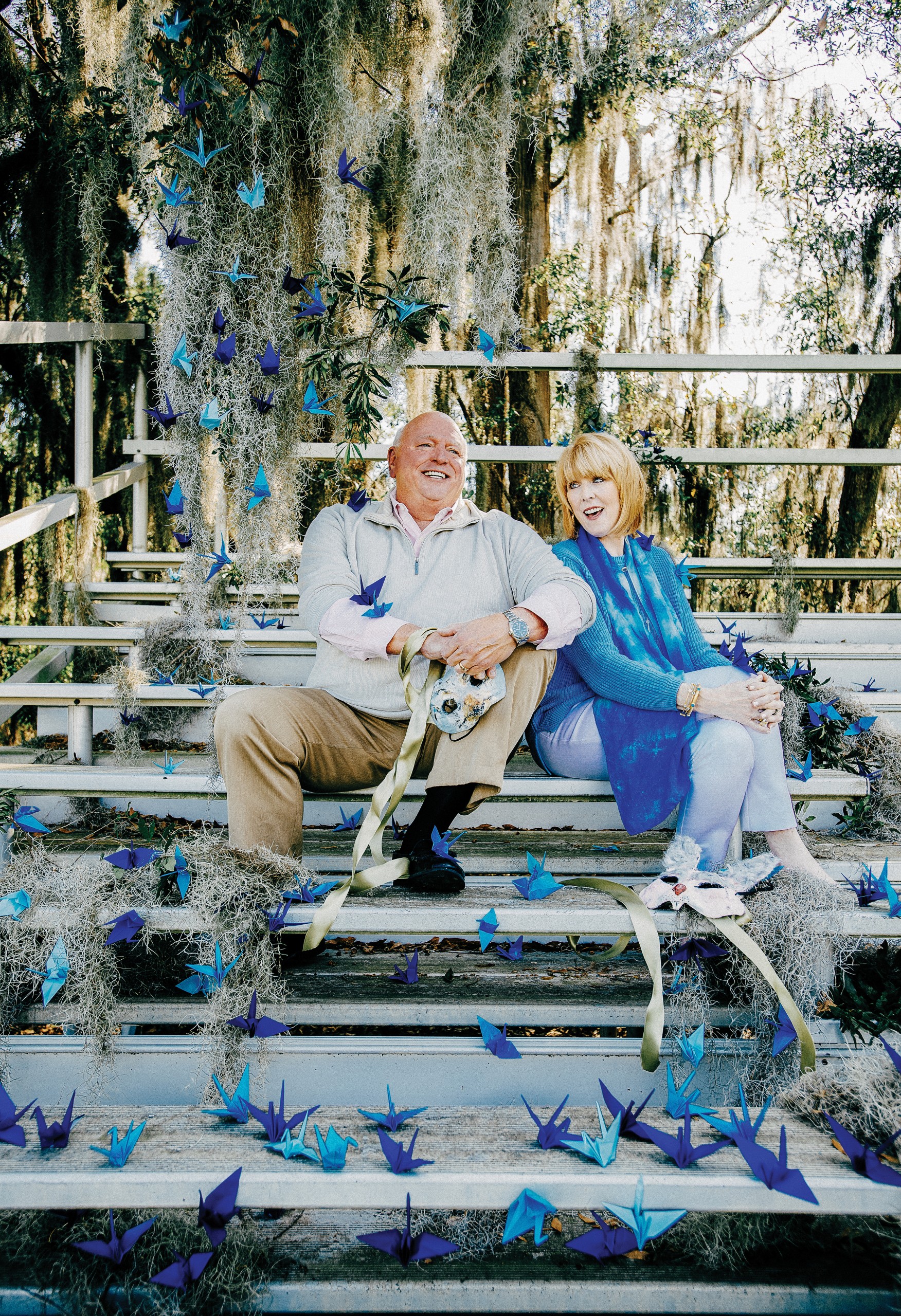 Kevin Jackson, former board member at Bethesda Academy, is a widely active philanthropist in the Savannah community. As a former University of Georgia football player, Jackson emphasizes the value of work ethic, but not only for the students. “We fixed up a lot of buses,” he laughs. Jackson is pictured with his wife, Libby, a women’s board member.

“What I like is how they talk about the mission—it’s a love of God first, a love of learning and a strong work ethic.” -Kevin Jackson 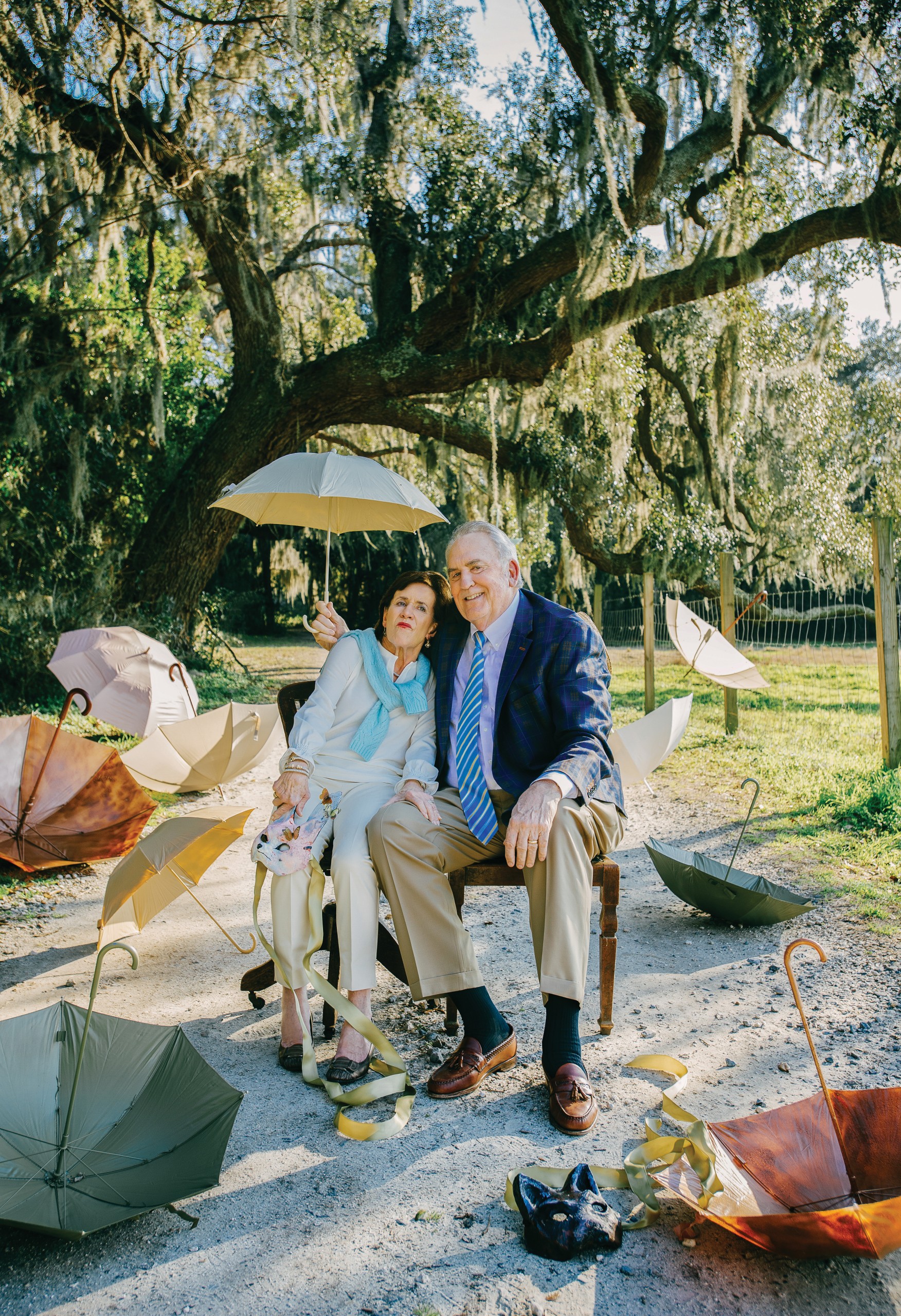 Cliff McCurry, of Sterling Seacrest Partners, serves as chairman at Bethesda Academy. He and his wife, Kathy, have been long-time supporters of the school and its development through the years. 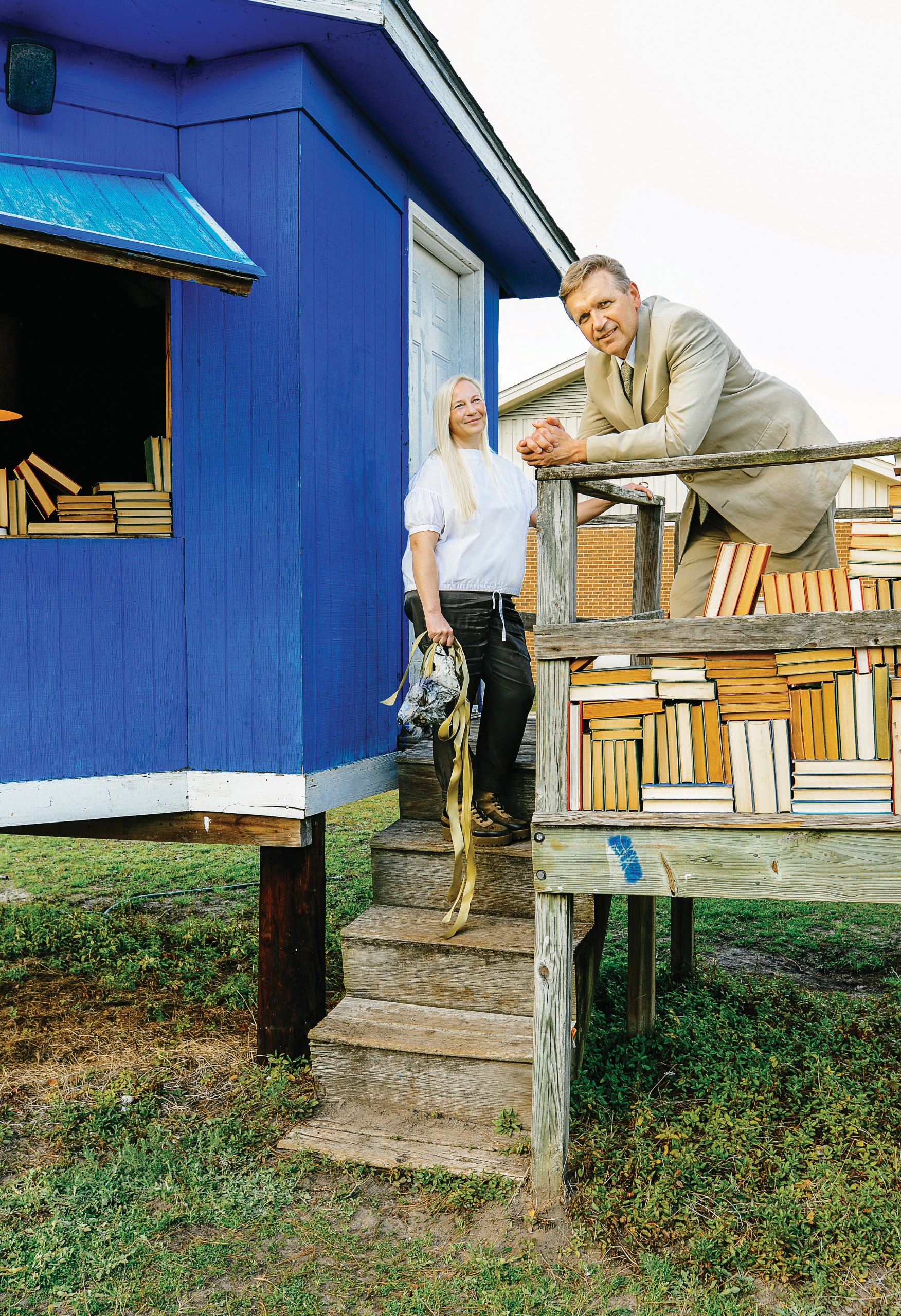 Dr. Juha (of Optim Orthopedics) and Holley Jaakkola have been board members for over 10 years.

View the behind the scenes video here!