G.R.I.T.S. (Greatest Restaurants in the South) 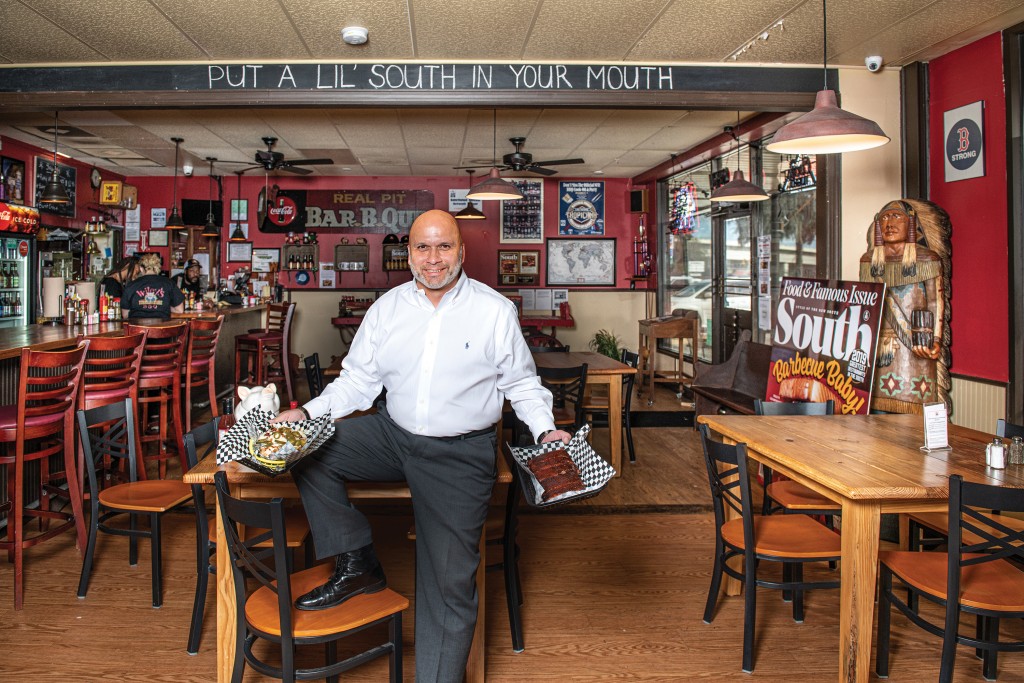 “Tripadvisor named Wiley’s in the top 10 percent of all restaurants worldwide in September 2020.”

Put a little south in your mouth

Dine like a champ at Wiley’s Championship BBQ. This highly decorated BBQ joint serves up gold on a plate, leaving every customer with a taste of savory St. Louis style barbecue and a side of sweet victory. Having begun his barbecue career out of Atlanta as a caterer in 1983, Wiley McCrary opened his namesake restaurant in 2008 after culminating an impressive body of awards with his craft. While competing bred credibility and thrill, opening his restaurant in Savannah was McCrary’s dream. After handing over ownership reigns to Nate Shaffer, Wiley’s legacy stands strong in East Savannah. As an established testament to southern soul food, the restaurant celebrates its worldwide patronage with a pushpin map and highlights the luxury and exotic cars that swing through. 912.201.3259, 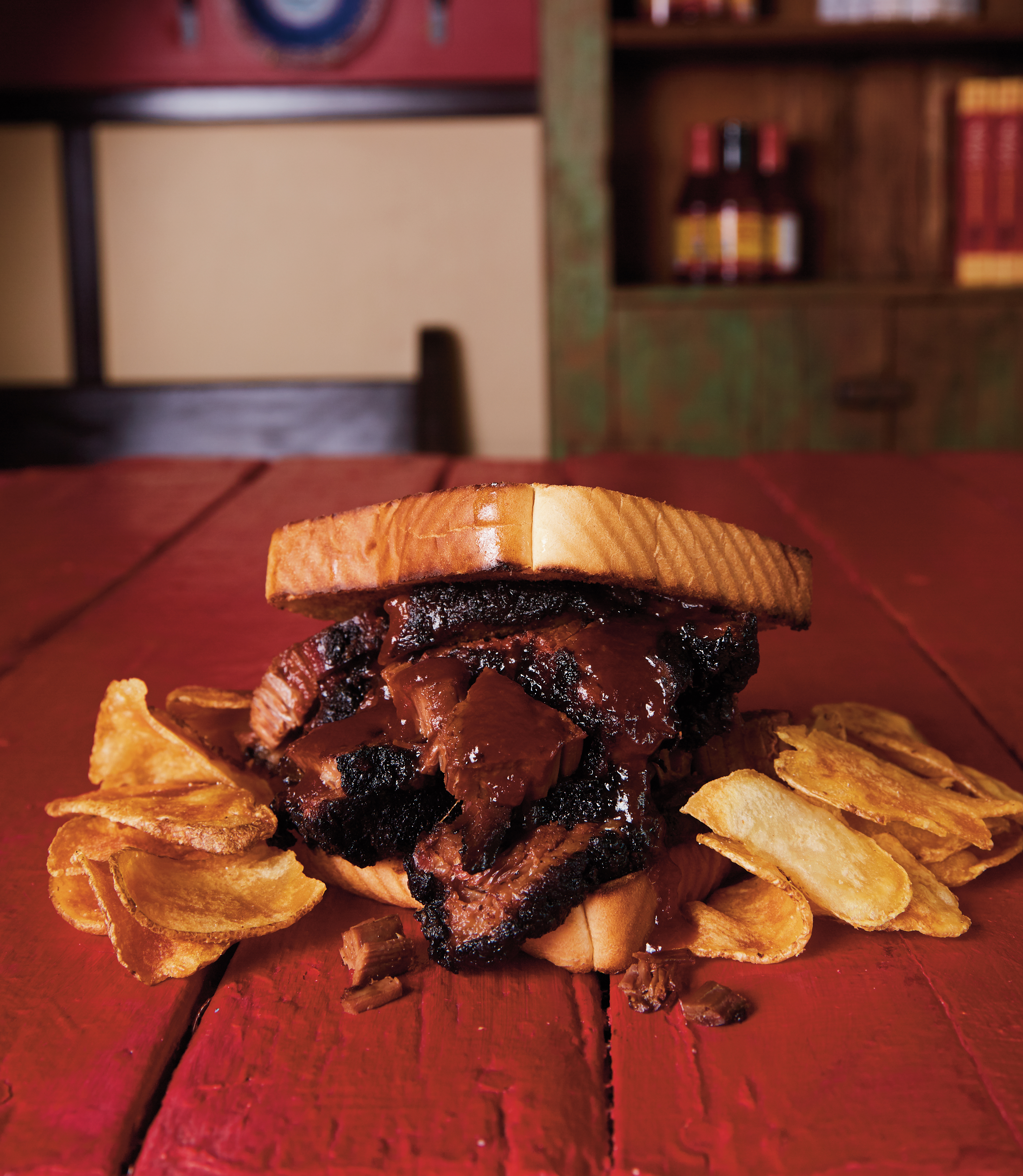 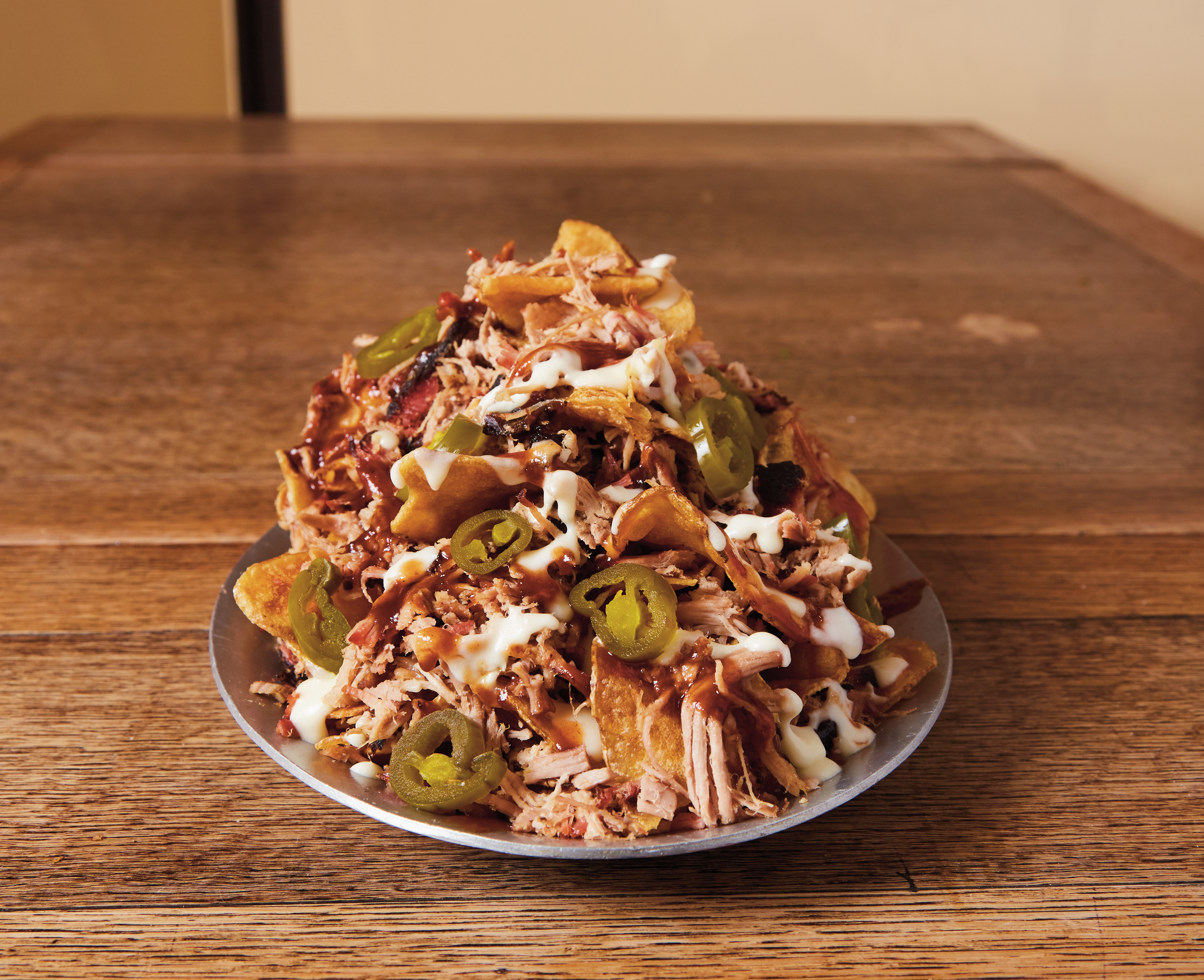