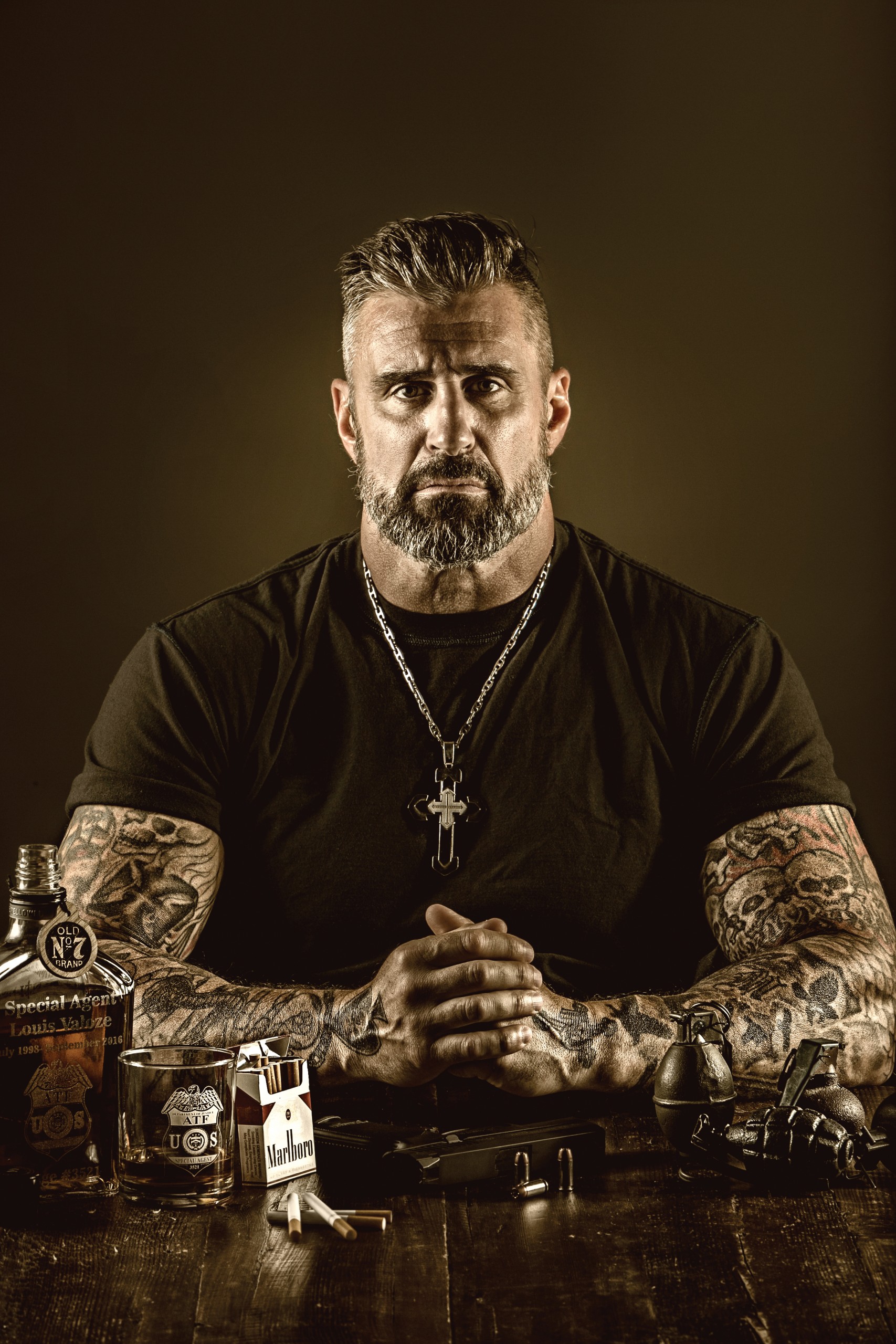 When you crack the cover of “Storefront Sting,” you crack open what used to be confidential access into one of the most dangerous and successful ATF ops conducted by one of the most decorated undercover agents in the country. This is the story that changed the way crime is prosecuted in the US, and it’s the first time the real story is being told.

Meet Sal Nunziato, an imposing character who runs guns to New York. He also happens to be a seasoned ATF agent whose real name is Lou and fair warning, he’s very good at his job.

Lou Valoze was working in L.A. with agents John “Babyface” Carr and Carlos Canino when he decided, “ATF agents were the real cowboys of the federal law enforcement.” He knew what he wanted to do, but hardly expected he’d land in Georgia, or that he’d change the face of U.S. Murder for Hire Laws.

Written with the adrenaline and intrigue of “Sopranos”-meets-”Sons-of-Anarchy,” Valoze’s “Storefront” introduces major players in the criminal underground from New York and Chicago to all points Georgia – Savannah, Brunswick, Operation Augusta Ink, Operation Pulaski.

Valoze invites readers to pull up a barstool among violent criminals, gangs, international trafficking rings, and every element from Russian counterfeiters to the Chicago Mafia. Nice guys. Always expecting the barrel of a gun, always prepared for a shake down or a take down, and all too often out of reach of another world – his wife and kids at home in Savannah – Valoze pulled no punches and left nothing off the page. He writes a raw, real, razor’s edge page turner, like the story of murder-for-hire that would form the future of his career.

Years later at a Tybee Island restaurant with his family, a waitress stopped by their table to say,

“My mother was Mary Drury. I wanted to thank you for saving her life.” Valoze calls this “a tangible example of what I had done right in my life.” Her living breathing example turned him toward his biggest impact. “I had helped prevent a murder, but it was only one man. I wanted to fill our evidence vault with crime guns I had taken off the streets. I would find a way to do that with storefront operations.” 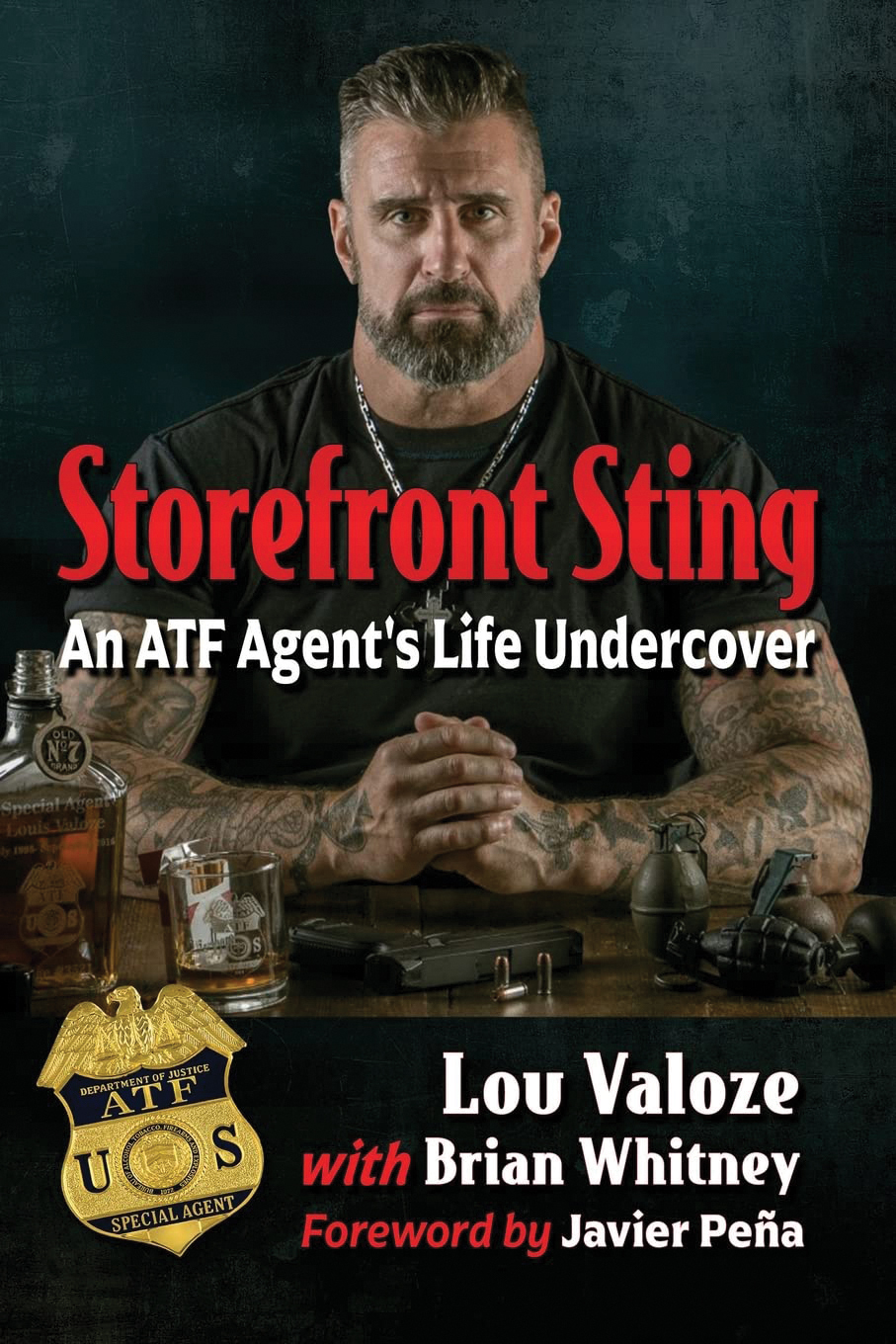 Find it on Amazon or wherever good books are sold for $18.99.

“At 9 p.m. that night, with ATF and GBI agents watching and listening, Dr. Drury called me from a payphone at a Brunswick Food Lion. He told me it was time to “finish up” and gave me laser-specific instructions on how to do it. His wife would be spending the night at the lake house and returning Saturday. He noted which roads she would take, and which gas stations would offer the best opportunities to commit the murder. “Are you sure you want me to do this, Doc?” I asked him, offering one more chance to back out. “Do it.” Those two words sealed his fate.”

– An Excerpt From “Storefront Sting”