South Carolinians Will See a Familiar Face on Primetime 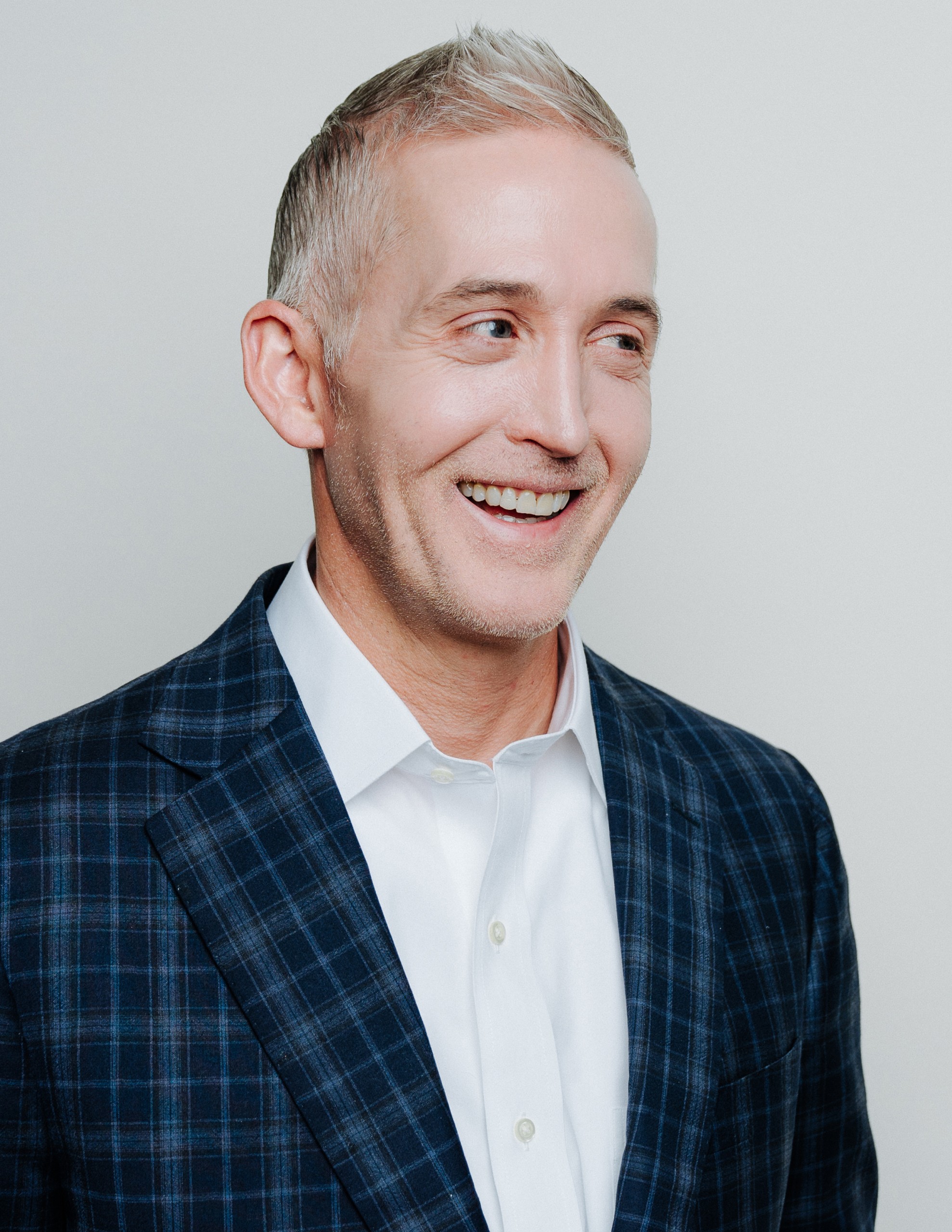 Former Rep. Trey Gowdy is the third of six rotating co-hosts on “Fox News Primetime,” airing at 7 p.m. on weekdays.

Beginning on January 18, 2021, Fox News Channel debuted “Fox News Primetime” with a slew of rotating guests from week to week over the course of six weeks.

The program kicked off with Brain Kilmeade of “Fox & Friends,” and moved on to “Sunday Morning Futures” host Mario Bartiromo. Slated to host the week of February 1 at 7 p.m. ET on weekdays is Trey Gowdy, former U.S. Representative for South Carolina’s fourth congressional district from 2011 to 2019 and federal prosecutor. Although the hosts are not permanent, it is likely that whichever host catches on with the audience could lock in a full-time spot.

Trey Gowdy is a “husband, father, former prosecutor and South Carolinian for life.” Fellow South Carolinians will see a familiar face on “Fox News Primetime” beginning this Monday. “I love Spartanburg, South Carolina because it is home. I also love walking on the beach in Georgetown County with my wife, Terri,” Gowdy tells South. Gowdy hails from the same area as Ainsley Earhardt, of “Fox & Friends” and former South cover story.

Gowdy has been a Fox News contributor since 2018. A former federal prosecutor, he served in Congress from 2011 to 2019 and led the House sub-committee that investigated the 2012 attack on the U.S. Embassy in Benghazi, Libya, that killed four people.

Gowdy recalls, “My most memorable moment during my time as chair of the United States House Select Committee on Event Surrounding the 2012 terrorist attack in Benghazi was meeting with the family members of the four brave Americans who lost their lives in service to our country. And meeting with the men who survived the attacks at the Annex.” The committee was partly responsible for discovering the existence of Hilary Clinton’s private email server during the 2016 presidential campaign. Gowdy went on to serve on the House Oversight Committee and did not seek reelection in 2018 so as to focus on his legal career at firm Nelson Mullins Riley & Scarborough.

“My vision for time hosting ‘Fox News Primetime’ is to ask the questions on the minds of the folks watching. I want to anticipate their questions and concerns and relay them to the guests. I will try to be fair and communicate fairness as I tried to do as a state and federal prosecutor,” says Gowdy, who also hosts “The Trey Gowdy Podcast” for #TuesdayswithTrey, featuring original commentaries and power player interviews.

Campos-Duffy is a Fox News contributor and a former guest co-host of ABC’s daytime talk program “The View.” She got her start in TV as a cast member on the MTV reality show “The Real World.”

Pavlich is a conservative blogger and has been a frequent commentator on Fox News programs since 2013.