From climbing Magnolia trees to ascending the ladder of morning news in NYC, this South Carolina native knows a thing or two about making dreams come true. 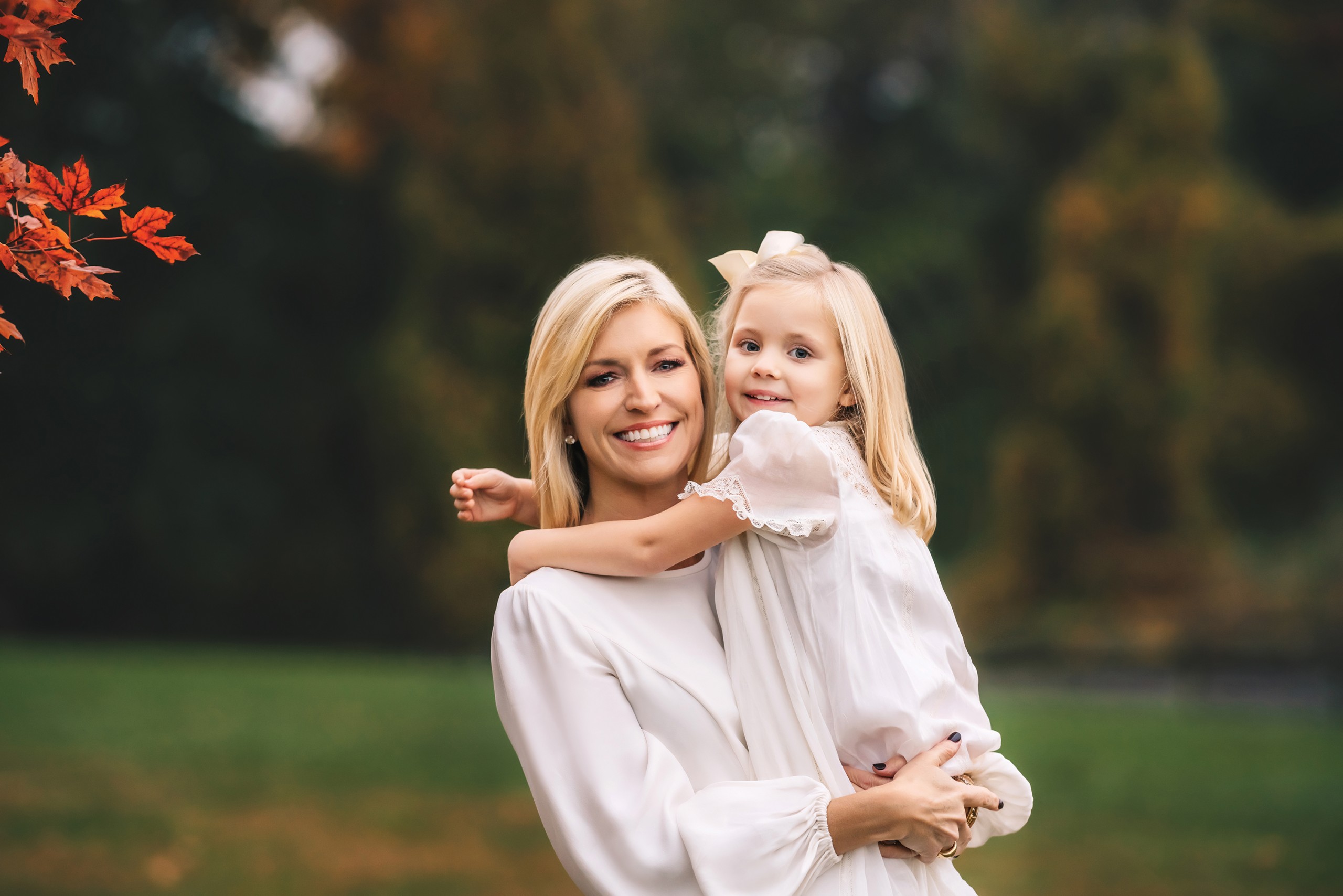 A Southern girl who took a chance on the big city. A would-be orthodontist who took a hard turn in her career and became a globally recognized journalist. A follower of Christ who counts President Trump among her biggest fans. Not to mention a mom and New York Times best-selling author. There’s a lot more to Ainsley Earhardt than what you see on the screen.

he towering edifice at 1211 Avenue of the Americas is a staggering sight up close. For some visitors to New York City, it’s a chance to glimpse some of the famed Fox News personalities that work inside. For others, it’s just part of the entire experience of Rockefeller Center.

“I remember walking into the building on Sixth Avenue and pinching myself because this was my dream,” she says. “I get to be that girl, the one that wakes up America every day.”

It was a long road that led to the dizzying heights of Fox News’ gleaming mid-town Manhattan headquarters. Originally from Spartanburg, Earhardt’s family bounced around the Carolinas during her formative years, from Charlotte, North Carolina to Columbia, South Carolina.

It was a classic Southern upbringing, filled with sweet tea, barbecue and exploration.

“I think of… building forts in the backyard and climbing up the inside of the magnolia tree. I remember roller-skating with everyone in the neighborhood,” she says. “We went to Kiawah [Island], and that little cottage was our vacation spot, sharing rooms and cramming in with beach music playing, cooking crabs, having friends over. I just love South Carolina, it’s such a special place, and most people don’t leave.”

Hers was a strong upbringing, one that instilled in her a moral compass and a set of virtues that she brings to her role as one of the anchors on “Fox & Friends”. Having earned the role in 2016, she draws from a deep well of Southern charm with every interview and topic.

“I grew up in church and grew up with Southern values, and I’ll never forget from where I came,” said Earhardt. “But as a little girl I always knew I wanted to be in New York City or Hollywood. I loved acting and theater and knew I wanted to be on the stage in some capacity.”

“When you do a show with multiple hosts, you’ve got to have seamless teamwork,” said Doocy, “and we have that. I love working with Ainsley and Brian.” Kilmeade added, “If you hear somebody say something negative about Ainsley, you know they don’t know her. She is one of the kindest people you’ll ever meet, she’s a true pro, and I’ve never seen her in a bad mood.” 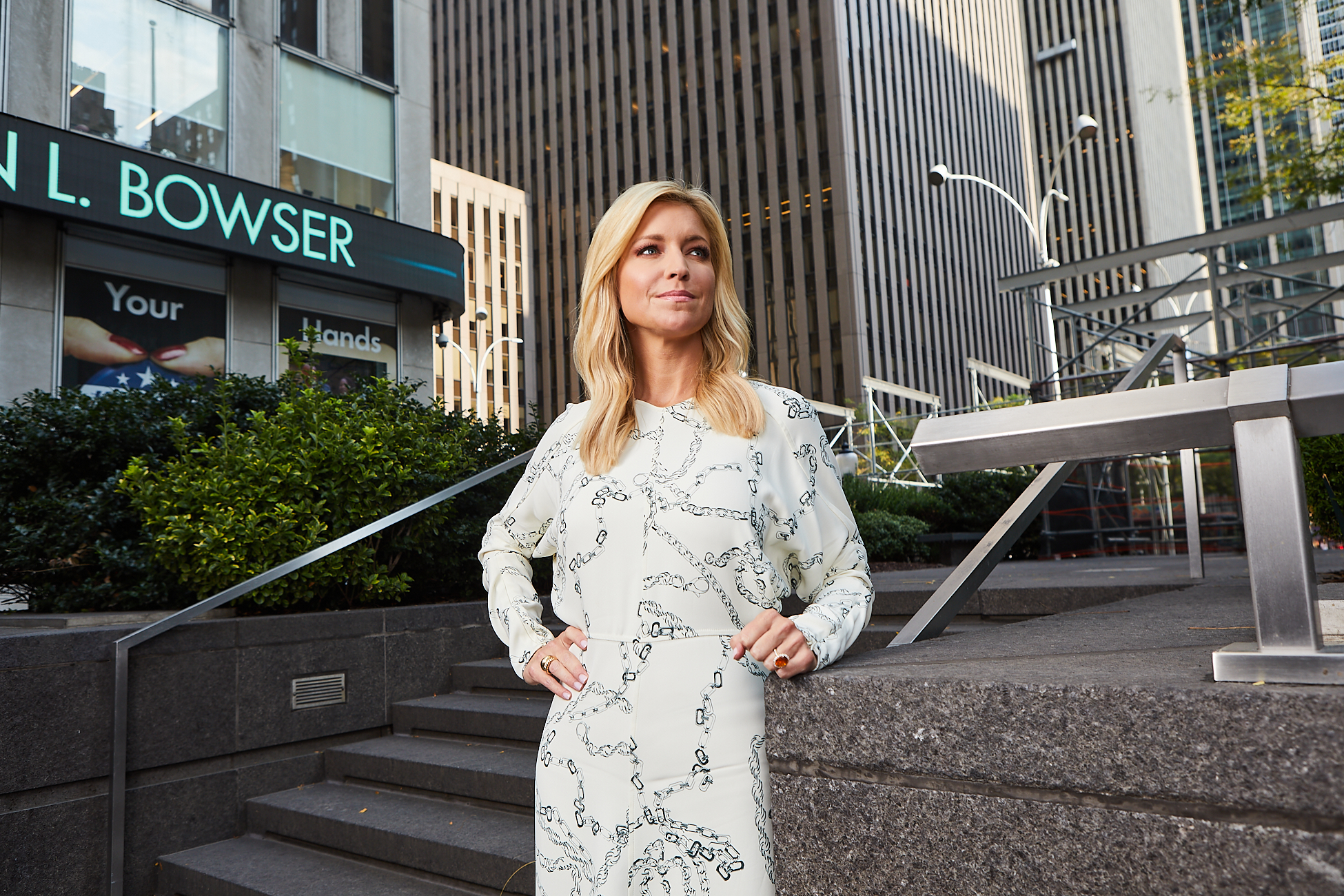 Earhardt summed up how she feels about working with Doocy and Kilmeade with, “I love those guys. I feel like they’re family. I call them my TV husbands!”

That seamless teamwork is truly paying off. In a year of the COVID-19 pandemic, riots and terrorism in the streets of America, sociopolitical division, wildfires out west, and a viscously negative presidential campaign, “Fox & Friends” is on track to its highest ratings year ever. With all of those terrible things going on in the country and the world, having to report on it all over a three-hour news show five days a week may seem like a daunting task where emotions could get in the way.

For Earhardt, the foundation of her faith has made all the difference in navigating the 24-hour news cycle.

“I always, in the back of my mind and in everything that I do, I try to remember that I am here to serve God and to be a good Christian,” she says. “So I always want to be tough and ask the necessary questions, but, I had a bible study teacher tell me one time, ‘You can say anything, it’s all in how you say it.’”

It also helps that she and her co-hosts know how to keep their cool, remain professional and run a tight program…and it shows if you tune in. “Election years produce continuous news, which makes each show more exciting and packed with material,” Earhardt said. “This has been a challenging year for our country, but not a challenge to fill our three-hour show. There is so much breaking news daily and we are trying our best to sift through it all and keep our viewers informed.”

Getting the desk at “Fox & Friends” was validation of an impressive run as a reporter for FNC, covering everything from natural disasters and mass shootings to Pope Francis’ New York City visit and Prince Harry’s 2018 wedding to Meghan Markle. Even with her own show to host, she’s still on the lookout for that next big story.

“Some days you’ll have your show, then you’ll have a couple interviews after. Or you have to jump on a plane to go to Washington to interview the president. Or you have to fly to do Super Bowl coverage in Miami,” she says. “You always have to have your bags packed and be ready to say, ‘Yes, I’ll go.’” (Read the story in its entirety by subscribing to our digital edition or pickup a copy of South Magazine. See below. ) 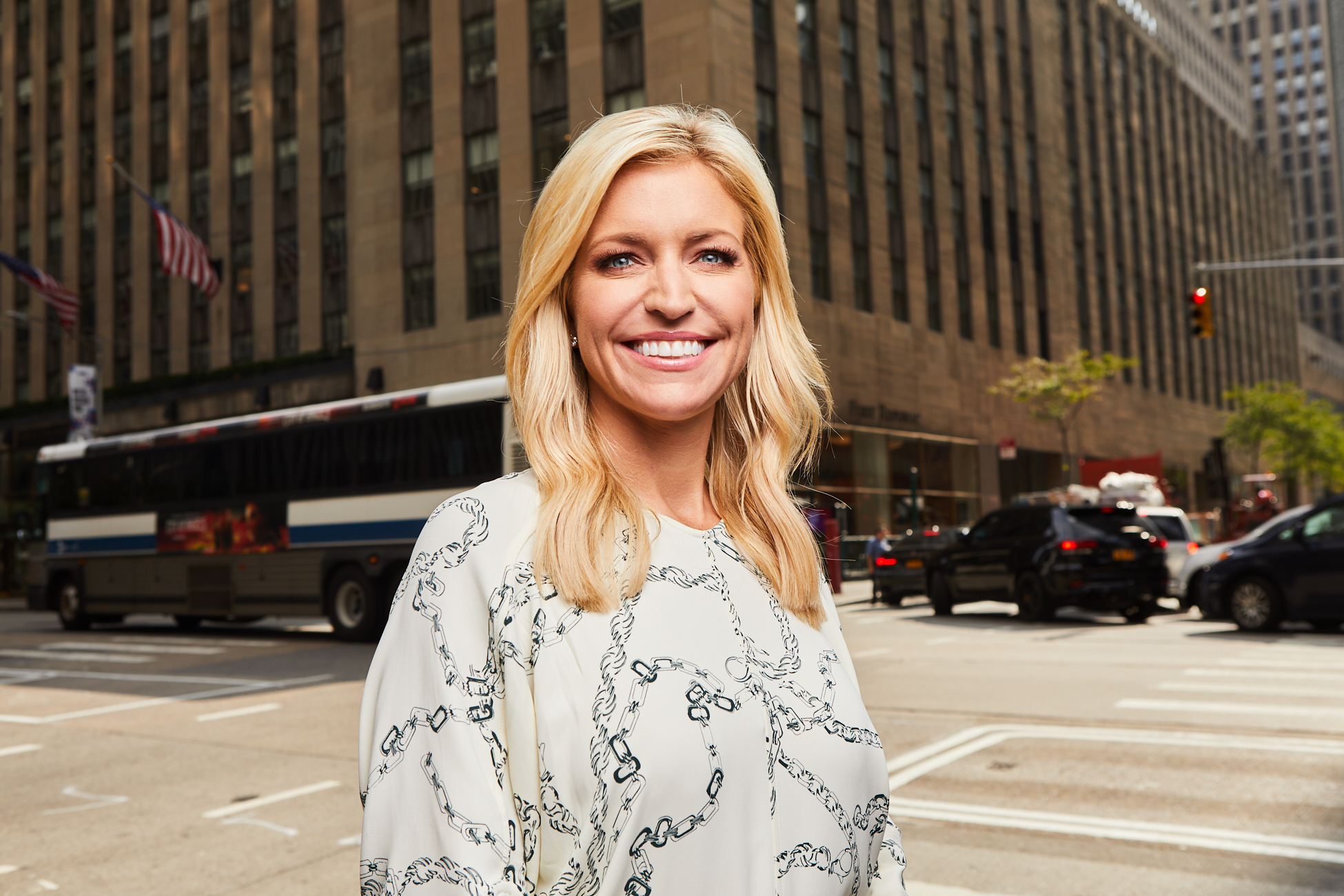 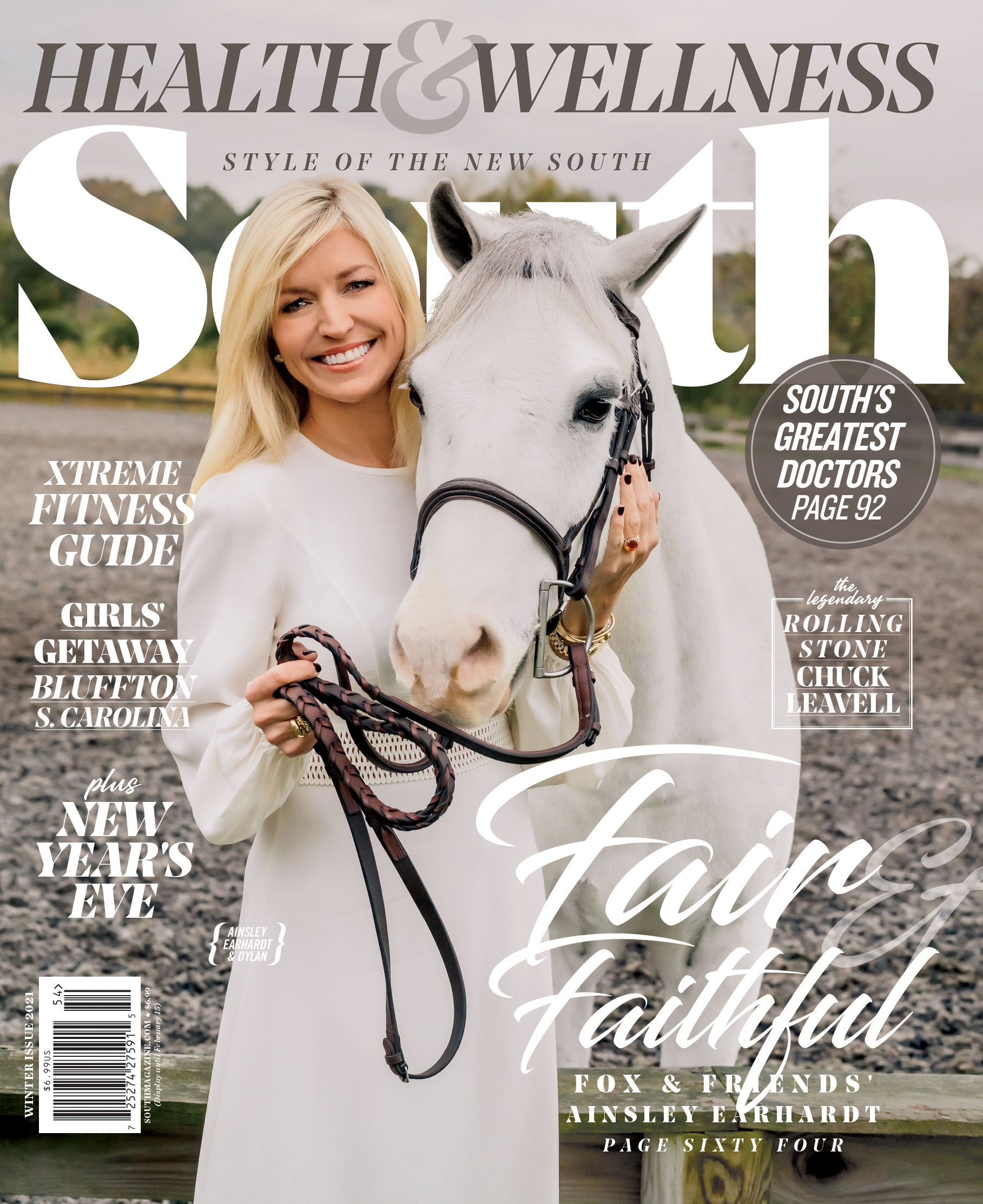 PURCHASE SOUTH MAGAZINE
To find this issue in your neck of the woods, click this link and enter in your zip code. To order your copy of  this issue online, click here.

SUBSCRIBE
To read this story in its entirety, including Earhardt’s thoughts on the election and journey to the top of news media, subscribe now to the print edition