Still Learning to Be Still

On the 20th Anniversary of 9/11, the stories in "Be Still America" still offer hope. 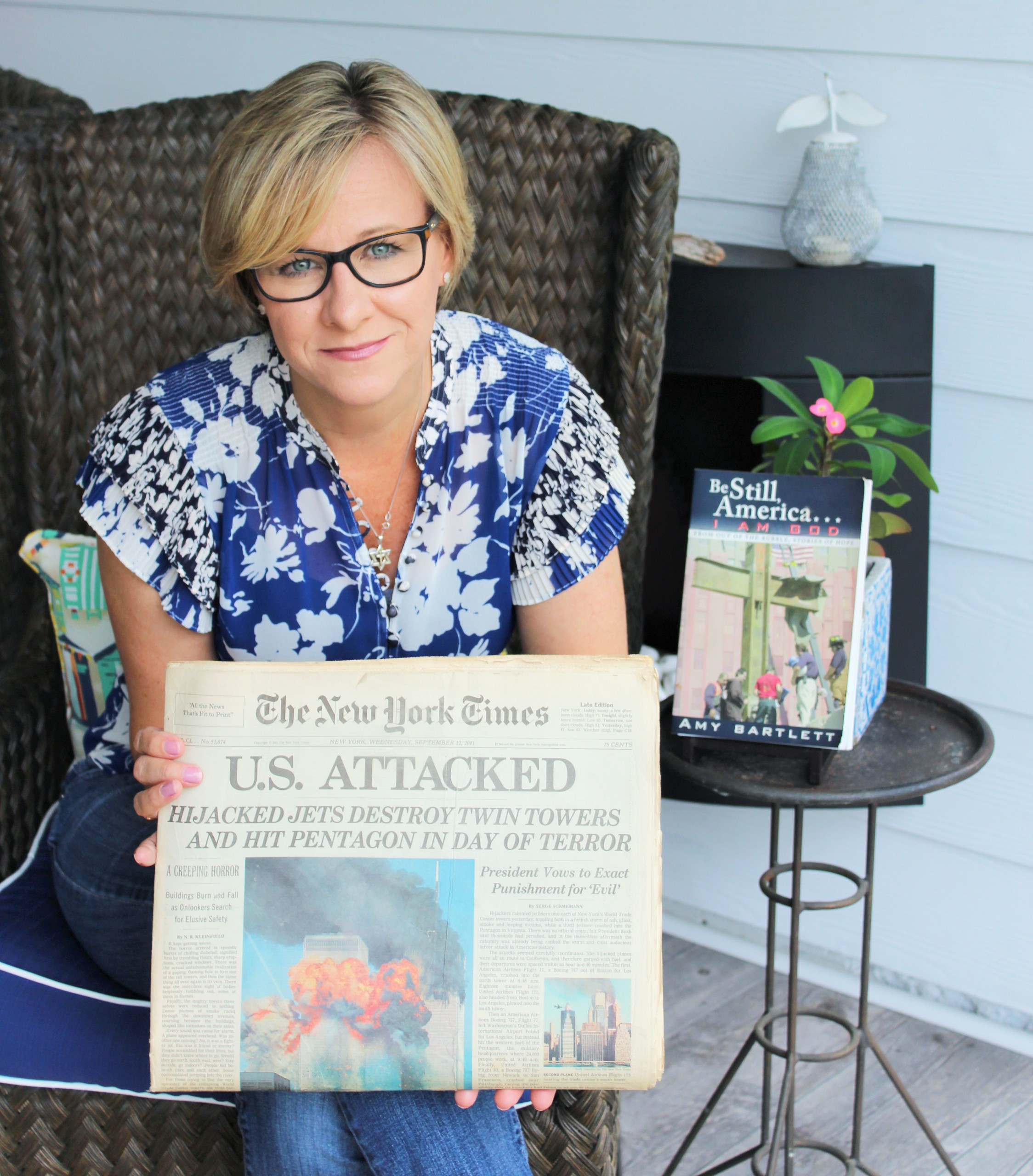 Written in the 40 days following September 11th 2001, Be Still America captured some of the most harrowing stories of hope and healing to come out of the tragic events. Now on the 20th anniversary as we look back and remember, we find the same inspiration and perhaps lessons we may need to learn from them still.

Just like any morning lately, I awoke and felt a realization coming on. It greets you every day, gently but unavoidably, and as close as the sun through the window. “I’m sorry, it says, “I hate to do this to you, but I’m real.” It the rush to leave, I’d almost put it behind me for a moment but when I sat to tie my shoes the 1010 WINS news reporter came on in a wearied voice and said, “It’s almost here, folks. In one minute, we reach the anniversary of the moment it all began. At 8:48 last Tuesday a plane hit the north tower of the World Trade Center. It has been, folks, one week this minute.” One week? How can it have been a week? How can something so constant, so non-singular, have an anniversary? I sighed and hung my head but with only one shoe tied. If I keep this minute of silence, I’ll be late. But I couldn’t get back to my shoe. The WINS news tone sounded, and the bells of St. Patrick’s began to toll.

Born out of a journalistic assignment to tackle the question ‘where was God on 9/11,′ Be Still answered it with stories of hope. “Not just happy-ending stories,” says author Amy Bartlett, now a South Carolina resident but working then as an editor in New York. “Those walking through devastating loss seemed the most able to share God’s hope and strength; His ‘peace that passes understanding.’ (Philippians 4: 27) Those who lost the most were the greatest champions of hope.”

The best example of that phenomenon is the book’s personal interview with Lisa Beamer who tells the story of her husband Todd and the selfless choices of his fellow flight 93 passengers. Beyond headlines, Be Still is a collection of stories you’ve likely never heard. One local account features Georgia businessman Mark Reamer who “was home in Atlanta when the towers fell. Instead of a front-row seat from Windows on the World, he wasn’t even in the theater. As he unfolded his story,” writes Bartlett, “one line stuck in my head. The choice of words his boss used, to tell him his business trip was off: ‘I found someone to replace you.’ The words carried eternal weight. Not a flight, not a workweek, not a task. Life.”

In 2019, actor and activist Jon Stewart said in a congressional speech: “The official FDNY response time for 9/11 was five seconds, five seconds. That’s how long it took for FDNY, for NYPD, for Port Authority, for EMS to respond to an urgent need from the public, five seconds.” He went on to remind that of those responders, hundreds died in an instant and thousands more poured in for them. Responders, even civilians, kept responding, as long as the need remained. It’s been 20 years and the need still remains. We’re still learning how to be there for one another and show up in a crisis. These personal testimonies help us #neverforget, inspire us to “be still and know” that God is there, and challenge us to look around, and see who needs us to respond.

#playsouth: Savannah Ghost Pirates Gear Up for a Swashbuckling Season