Chuck Leavell is a rock and roll legend turned environmentalist. The Rolling Stone talks about his latest hit “Chuck Leavell: The Tree Man.” 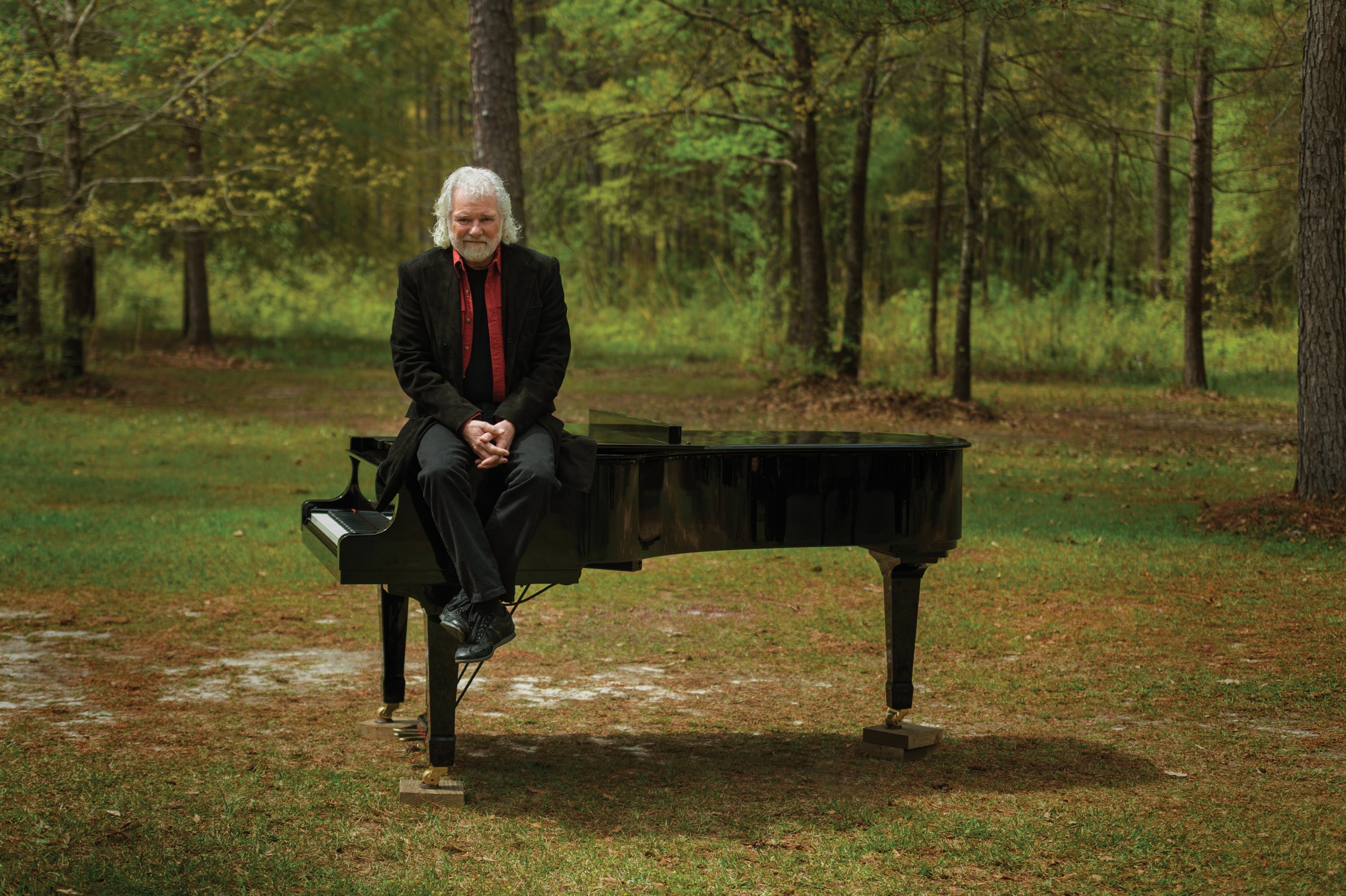 The dual worlds of legendary musician and tree farmer Chuck Leavell come together in one award-winning documentary.

he American Tree Farm System’s prestigious Tree Farmer of the Year Award is as humble as the salt-of-the-earth outdoorsman who claims it – a simple wood frame surrounding a hand-carved tree set on a wooden base. The Recording Academy’s Lifetime Achievement Award Grammy, however, is a little more ostentatious, with its soaring crystal profile and polished shine.

And the only place you’ll ever find two of these deeply contrasting awards is in the home of Chuck Leavell. And, point of order, as a member of both the Allman Brothers Band and The Rolling Stones, Chuck has two lifetime achievement awards. Which is fitting, given that he has lived at least a handful of very different, yet endlessly extraordinary, lives.

“I’ve been so blessed. I say to people sometimes, most musicians would be happy if they had success in one situation,” says Leavell. “The joy in my career is in being able to move around and play with all these different styles of artists.”

The many lives of Chuck Leavell started with the music. As a youngest child in Tuscaloosa, Alabama, Leavell grew up listening to his mother play the piano. “I was fascinated by it,” he says. “She would get me up on the stool and show me simple little things, but it was never forced on me.”

That love of the piano dovetailed with the emerging rock scene of the 60s, infusing him with a love of folk music that turned electric when the British Invasion came to town. A stint in his teens with his four-piece band on “Tuscaloosa Bandstand,” a local homage to American bandstand, lasted a year but gave him an education in the music business.

“It really gave me some professionalism, learning where the cameras were and rehearsing,” he says. “When I got older and the band broke up, I wanted to seek out the best musicians I could find.”

He found them at Macon Georgia’s Capricorn Records, where a little band called The Allman Brothers were making their mark on the world. As a studio musician at Capricorn, Leavell had the opportunity to play with the likes of Dr. John and Alex Taylor, brother to James Taylor. After Leavell proved his chops on Duane Allman’s solo album, “Laid Back,” he was invited to join the legendary Southern Rock band. For the kid from Tuscaloosa, it was surreal. 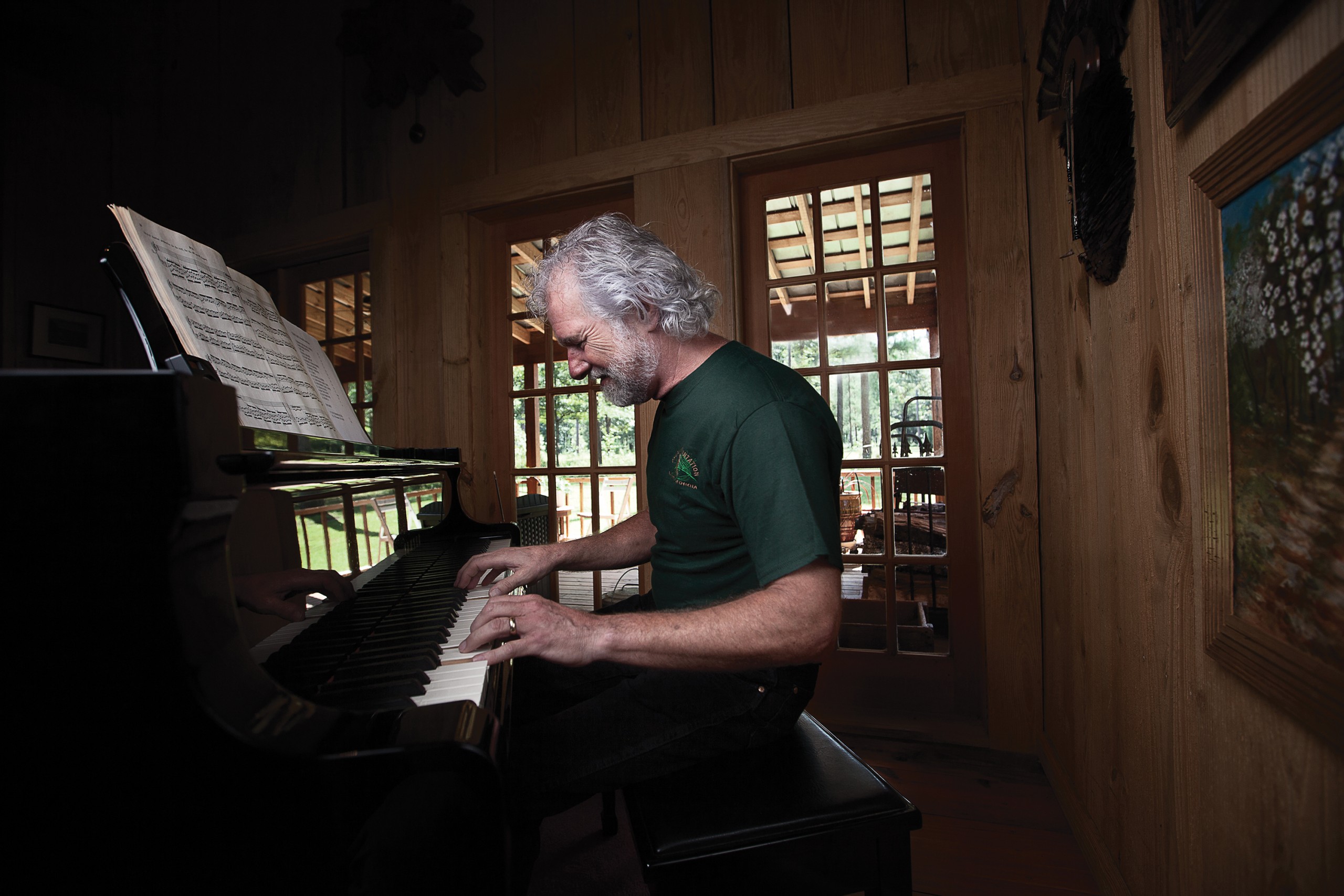 “In 1974, we played Watkins Glen New York. We were the headliners, and it was us, The Grateful Dead, and The Band. That concert broke the record of most attendees at a live concert. We had 600,000 people at that thing. It was kind of chaos,” says Leavell. “I have a wonderful shot of Jerry Garcia and myself playing backstage.”

Just a few years earlier, his life had already changed forever when he met the love of his life, Rose Lane. An assistant to one of Capricorn’s VPs, Rose Lane had caught Leavell’s eye early on in his career, although he didn’t gather up the courage to ask her on a date for several years. They married in 1973, and have been together since. 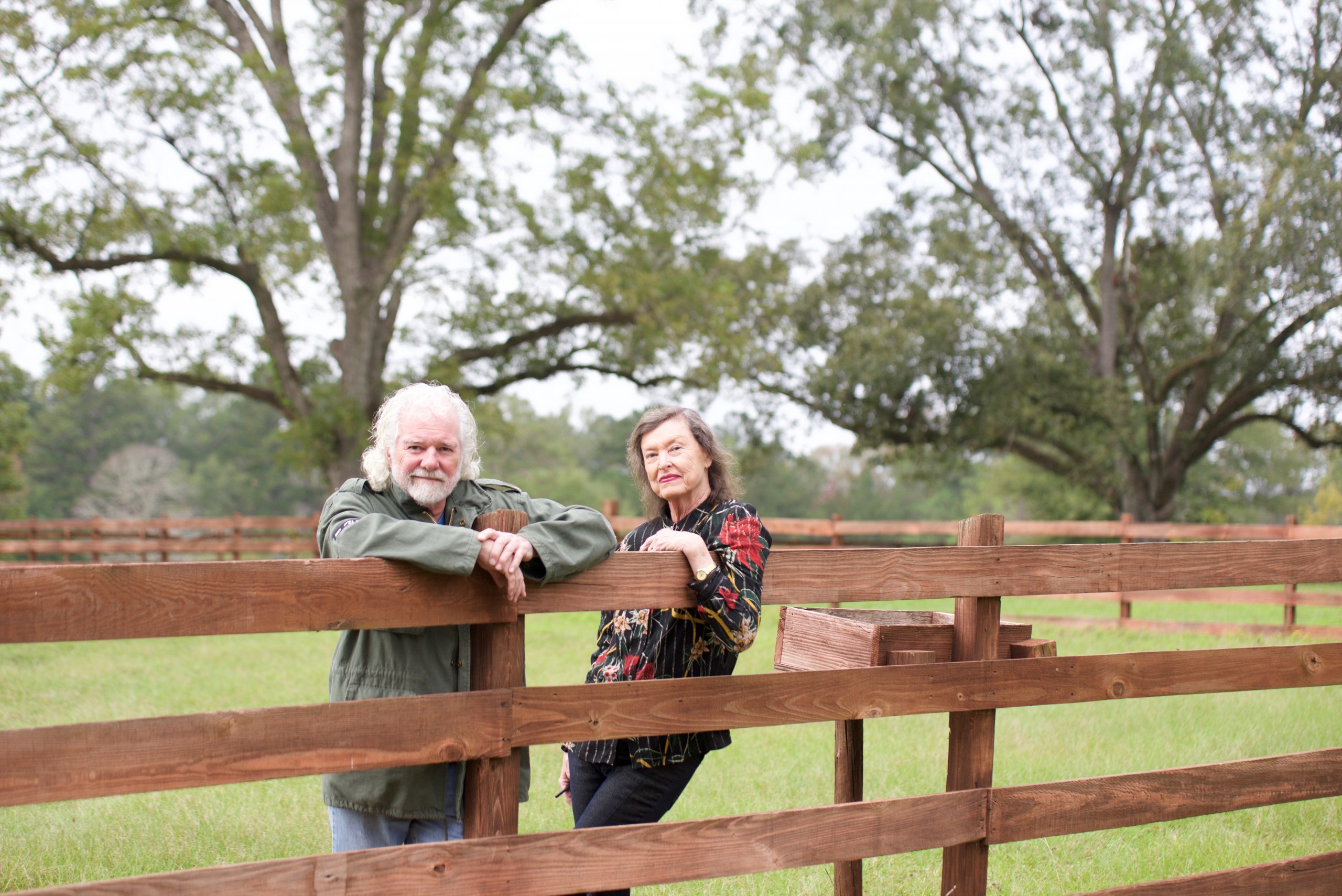 “We just absolutely love our lives. We wake up every day and laugh together. [Rose Lane] goes out on tour with me and works backstage with the Stones so she’s part of that family as well.”

“We just absolutely love our lives. We wake up every day and laugh together. She goes out on tour with me and works backstage with the Stones so she’s part of that family as well,” he says.

His new wife introduced Leavell to her family’s tradition going back generations – environmental stewardship on a few hundred acres of land in Twiggs County, Georgia. “I was very impressed with their dedication to the land,” he says. “The more time I spent out there, the more that ethic of stewardship began to rub off on me.” (Continued)