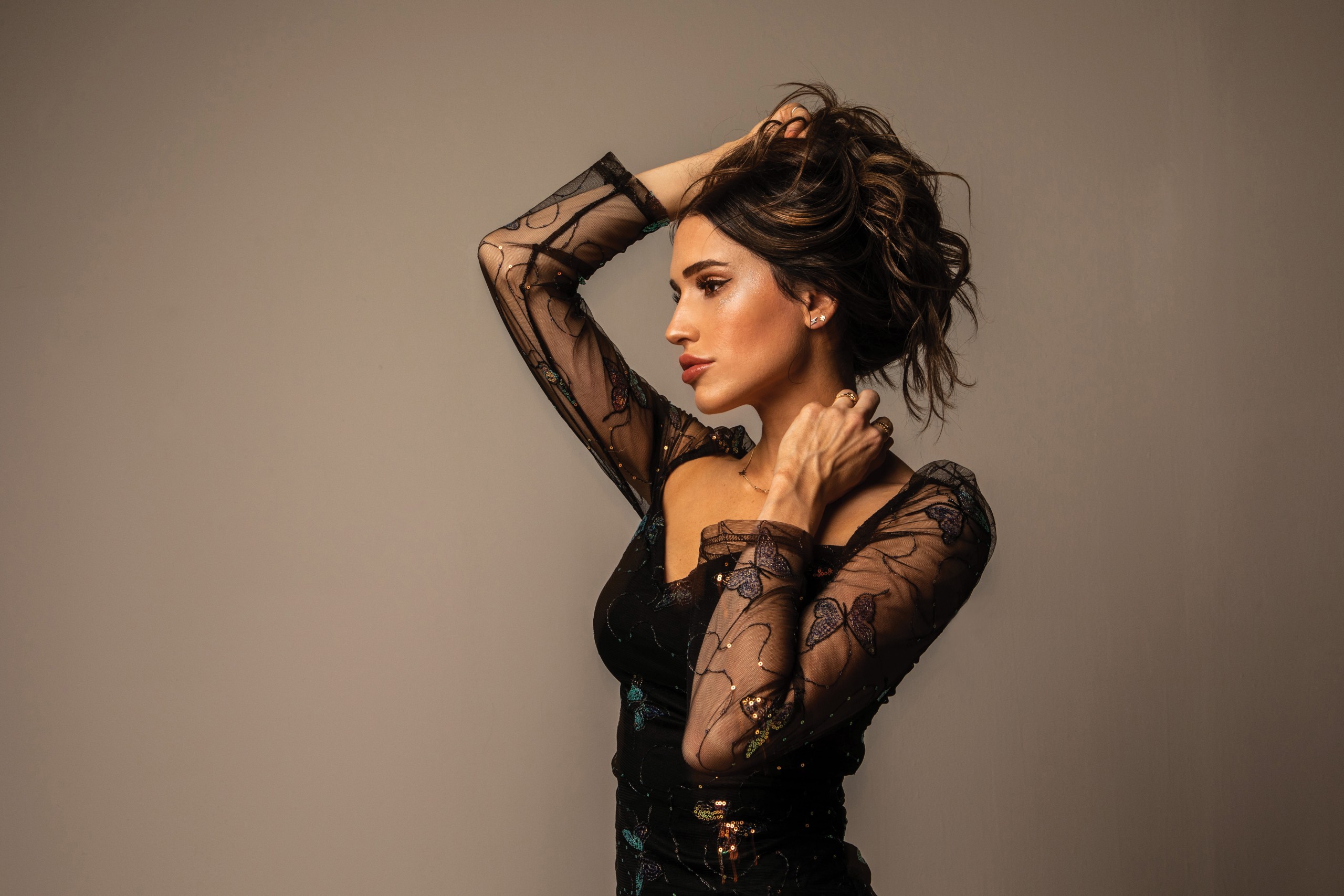 Mindy White was living in Nashville, Tennessee when we decide to do this photoshoot. We had been talking about working together for a year or two and finally made it happen. I loved the butterflies on her dress and wanted them to be prominent in the photo. Mindy is a songwriter and pop-artist now residing in Florida. 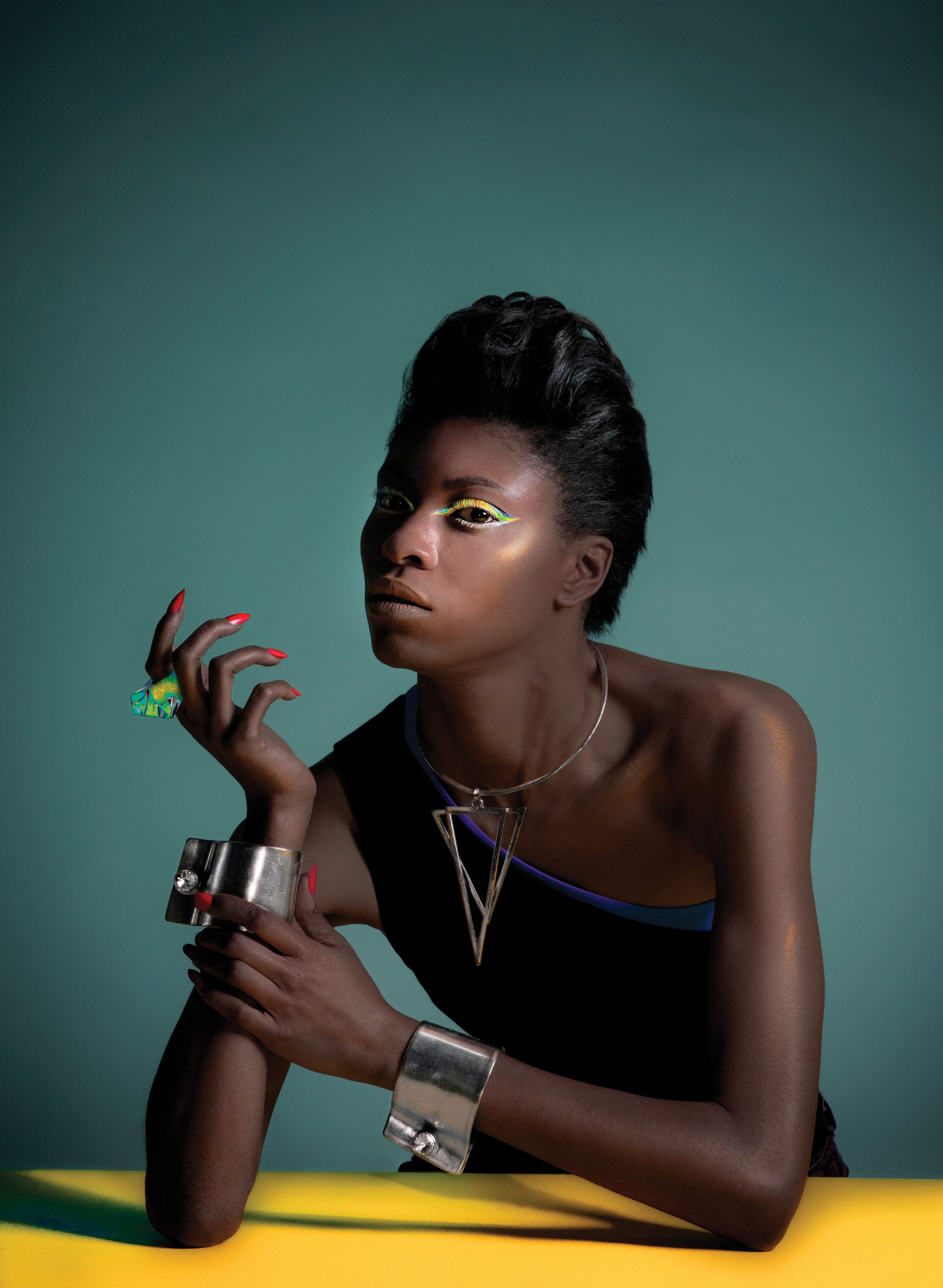 From an editorial fashion spread inspired by icon, Grace Jones. 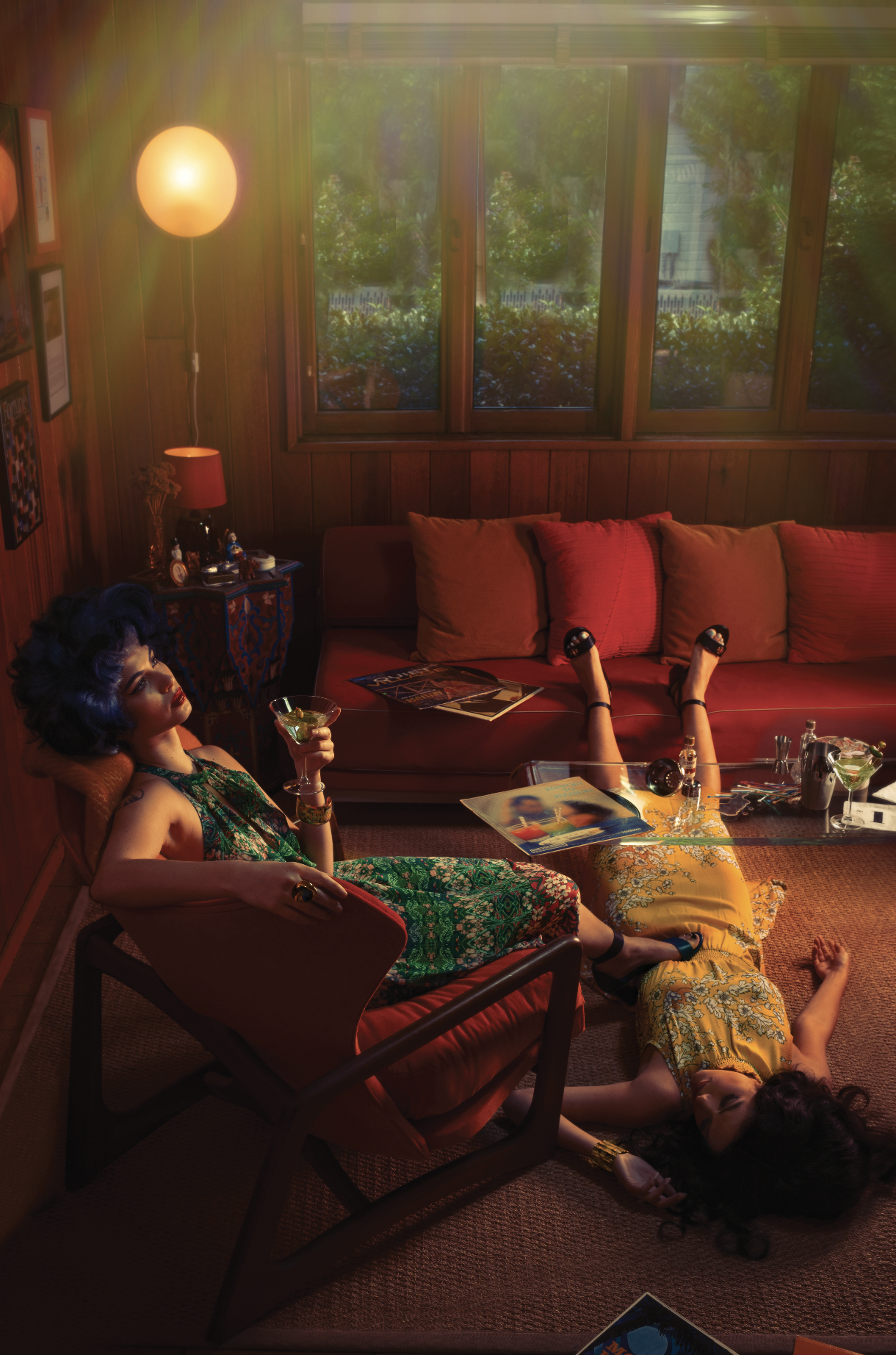 “Twisted Housewife,” an editorial fashion spread that revisited the 50s housewife in light of what we know now. 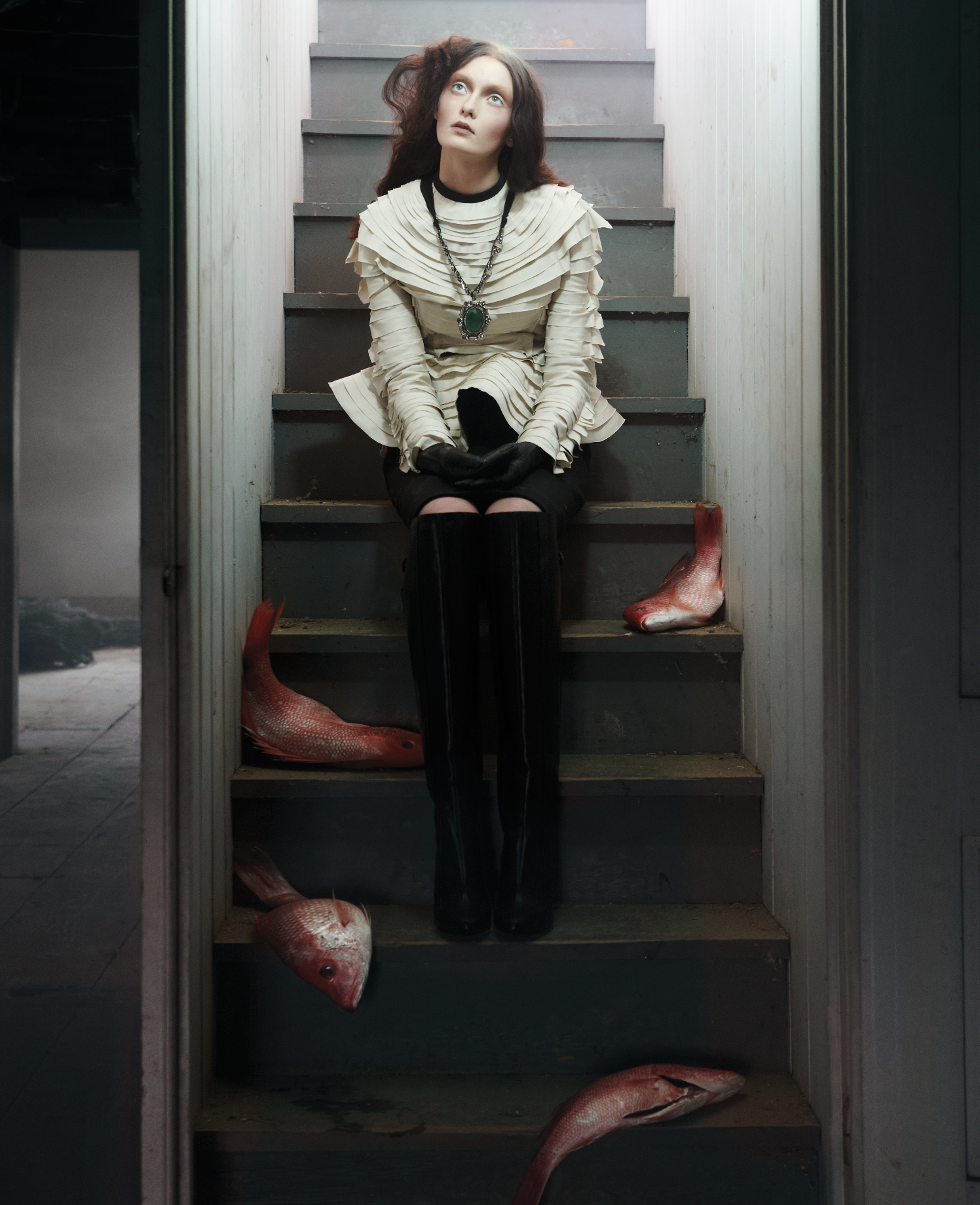 Both images are Graphis award winning and have been featured in art shows and monographs worldwide.

“The Whaling Widow” was shot on location in a whaling mansion. This series came to me on a sailing trip to Watch Hill,  Rhode Island where I became fascinated with the history of women during this whaling time, who watched and waited but also were empowered to run businesses ahead of the time.

This image features Lanvin, and was photographed in the stairwell leading to the widow’s walk. 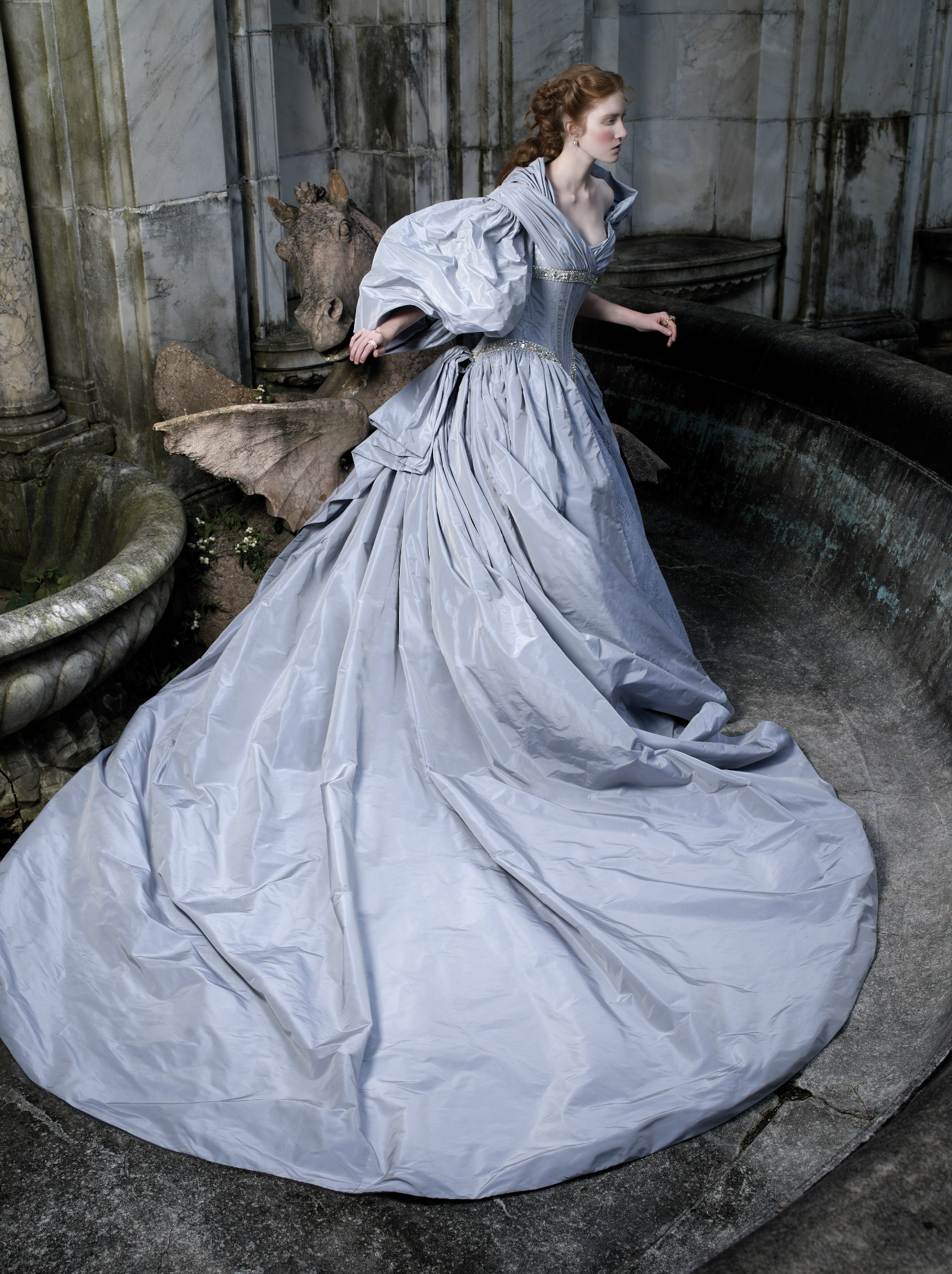 Inspired by the ‘Love and Art In The Time Of The Italian Renaissance’ exhibition at the Metropolitan Museum in NYC, Conde Nast Bride’s Magazine 50th Anniversary Issue. I was commissioned to design the images and sets to reflect the paintings after touring The Met. Shot at an estate on Long Island, the lady wore European couture gowns. 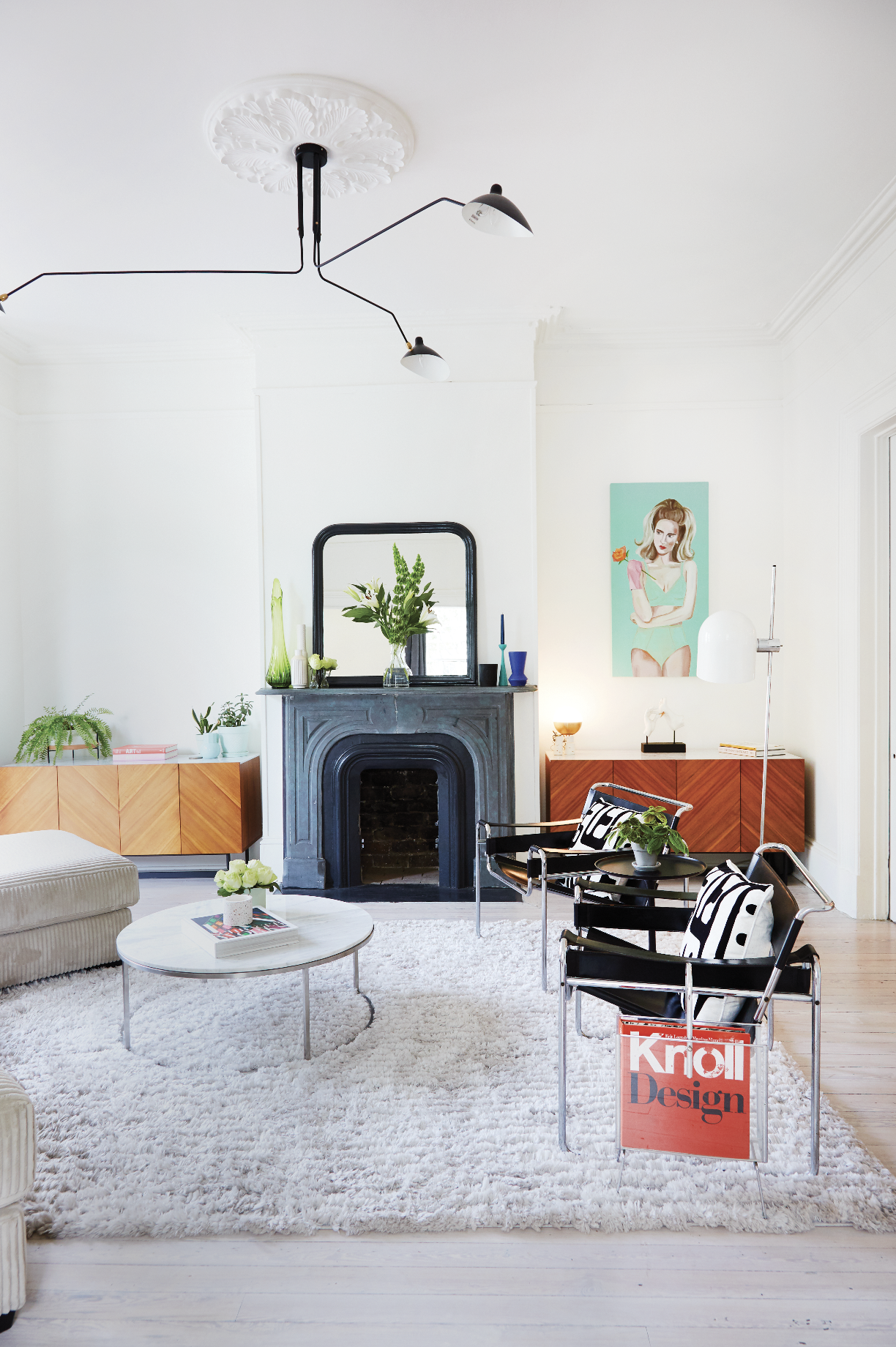 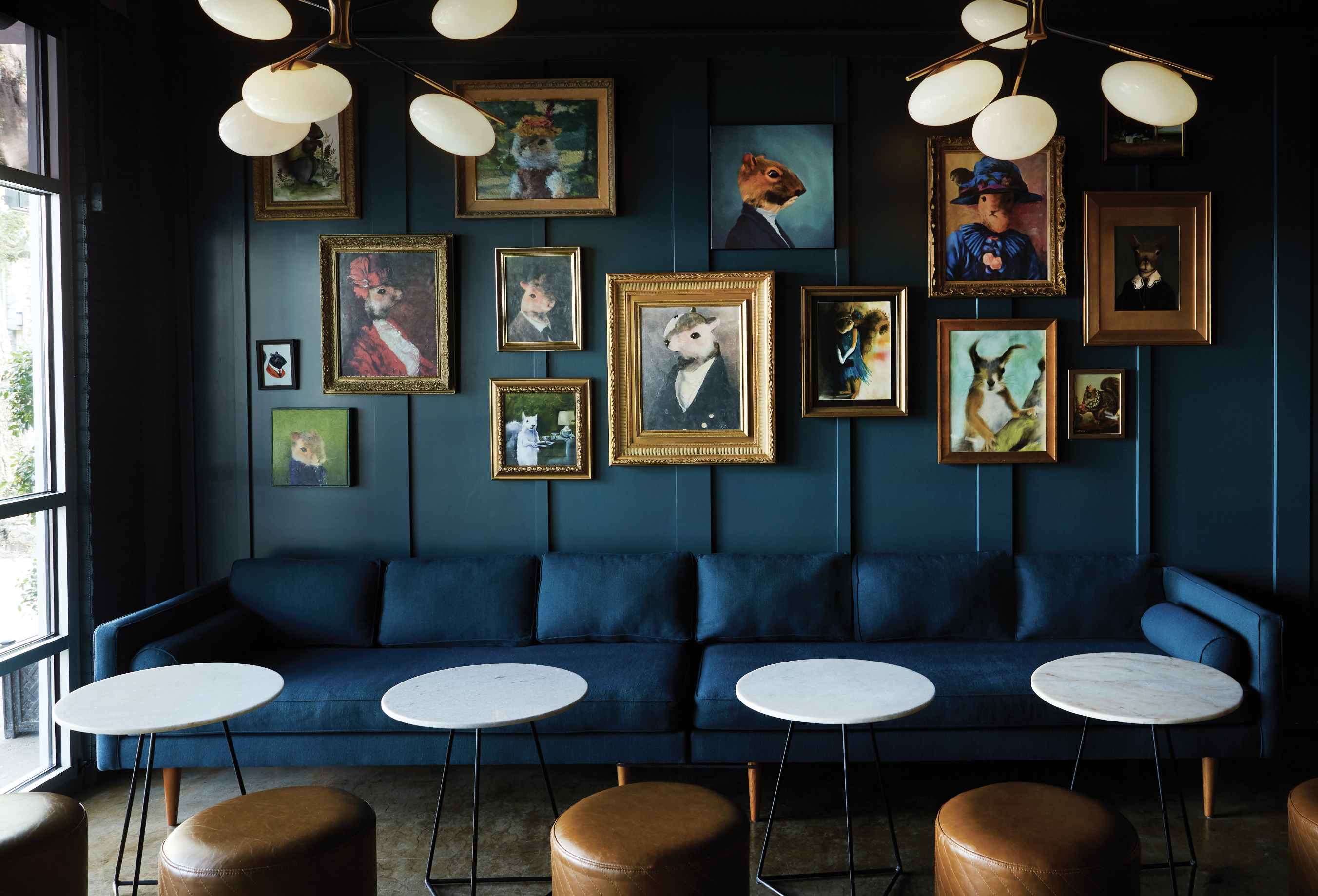 Squirrels Pizza // An elegantly casual eatery with a marriage of sauce and dough. Interior design and styling by Elizabeth Demos. 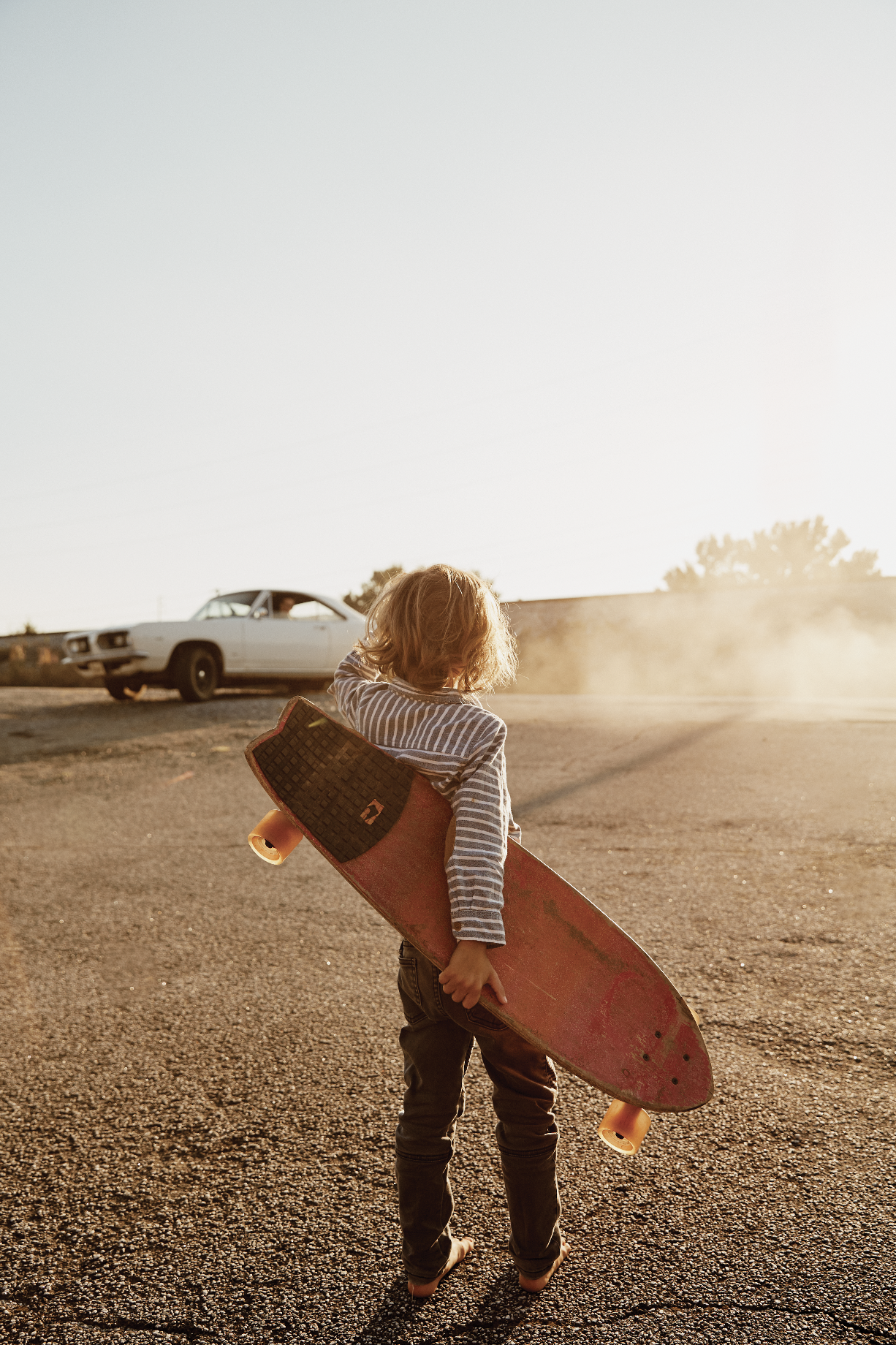 Inspired by the rad style and wild spirit of this awesome kid while we were actually on a shoot photographing his dad. 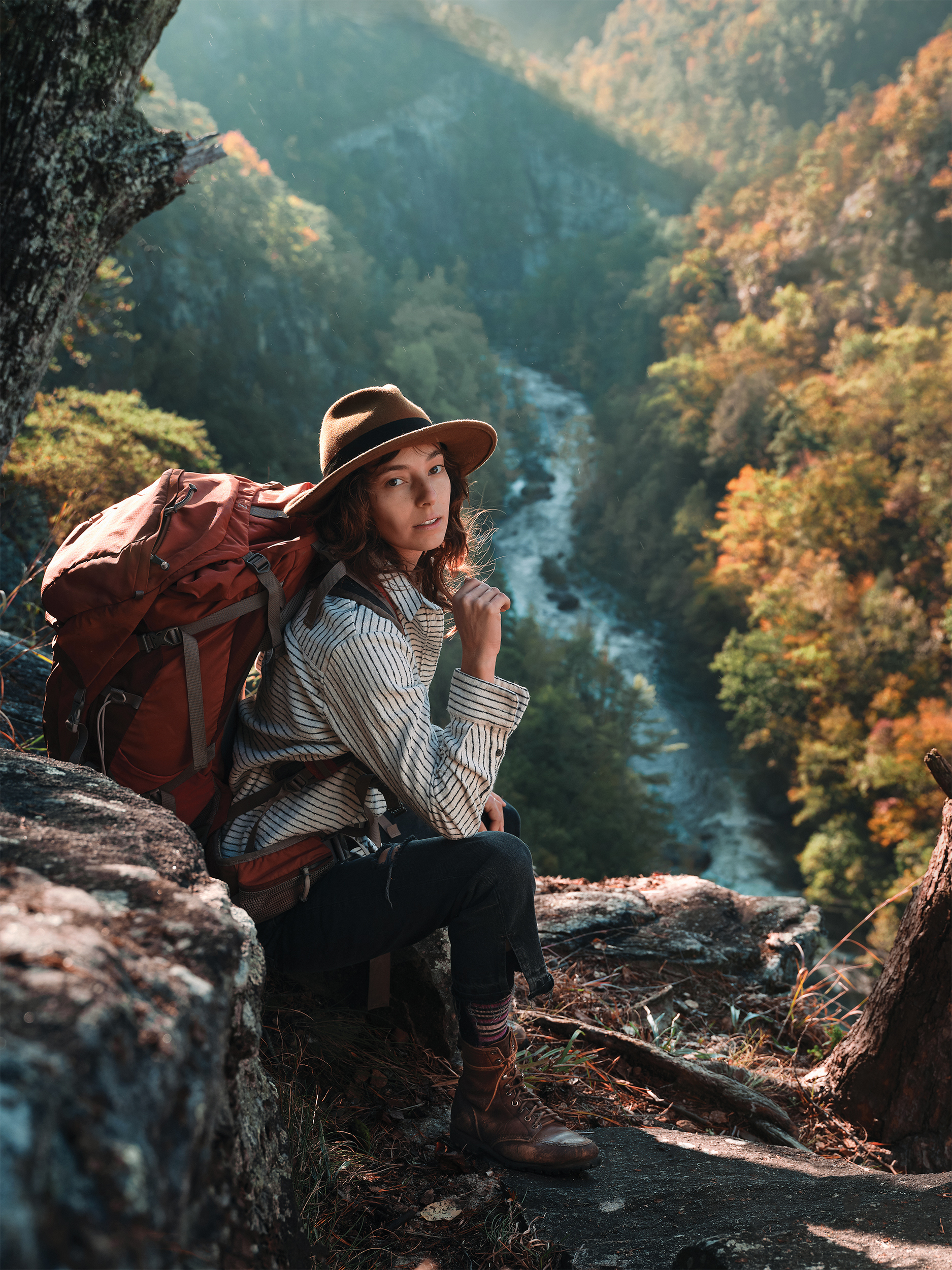 A sunrise styled hiking look North Georgia’s Tallulah Gorge inspired by the peace found in nature which can “flow into you as sunshine flows into trees” as John Muir said.