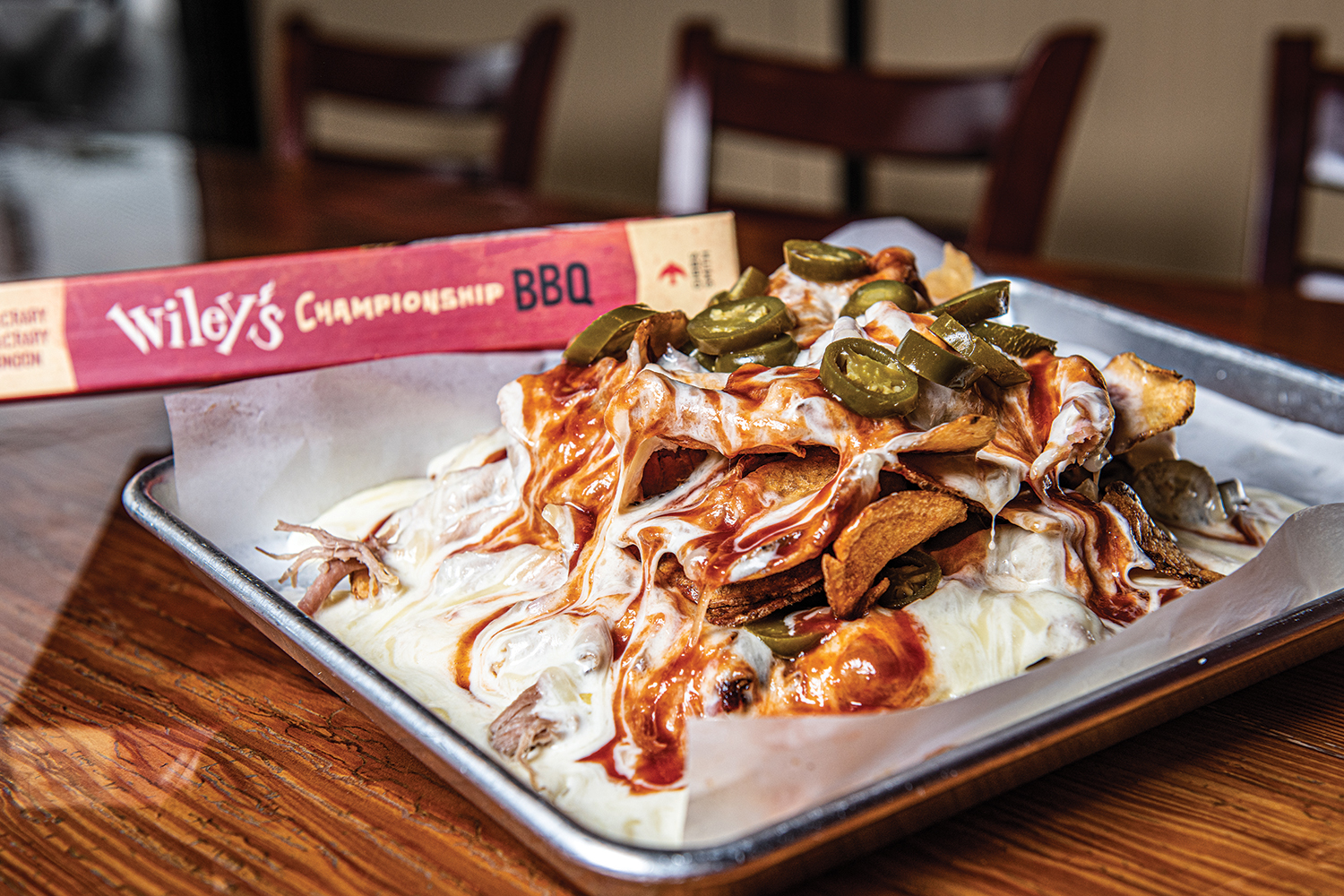 BBQ champion and veteran Wiley McCrary began his first catering business in Atlanta in 1983, cooking for large and small events with an emphasis on BBQ and grilling.

In 2005 McCrary fulfilled a lifelong dream of moving to Savannah and the catering business morphed into Wiley’s Championship BBQ in 2008.

It did not take long for Wiley’s to get noticed, and in 2010 they began to collect ‘best of’ accolades from all over the South —  America National BBQ, Savannah Morning News Reader’s Choice, and Explore Georgia named Wiley’s the “Best Barbecue Joint in Georgia” — to name just a few.

After handing over ownership reigns to Nate Shaffer — Savannah’s veritable champion of barbecue who needs no introduction — Wiley’s legacy continued strong in East Savannah, winning even more accolades, including five ‘180’ pins, (indicating a rarely awarded perfect score on the competition circuit), a fact that was showcased on CNN’s documentary Hog Heaven. To top it all off, Wiley’s has been named #1 in Georgia and #4 in the U.S. by Tripadvisor.

With two Southern Pride SPK smoking pits that hold 700 pounds of meat each, everyone knows that Wiley’s will continue their storied legacy of providing award winning BBQ. So let South’s Face of Championship BBQ serve you up some gold on a plate, and leave you with a taste of savory St. Louis style BBQ and a side of sweet victory. 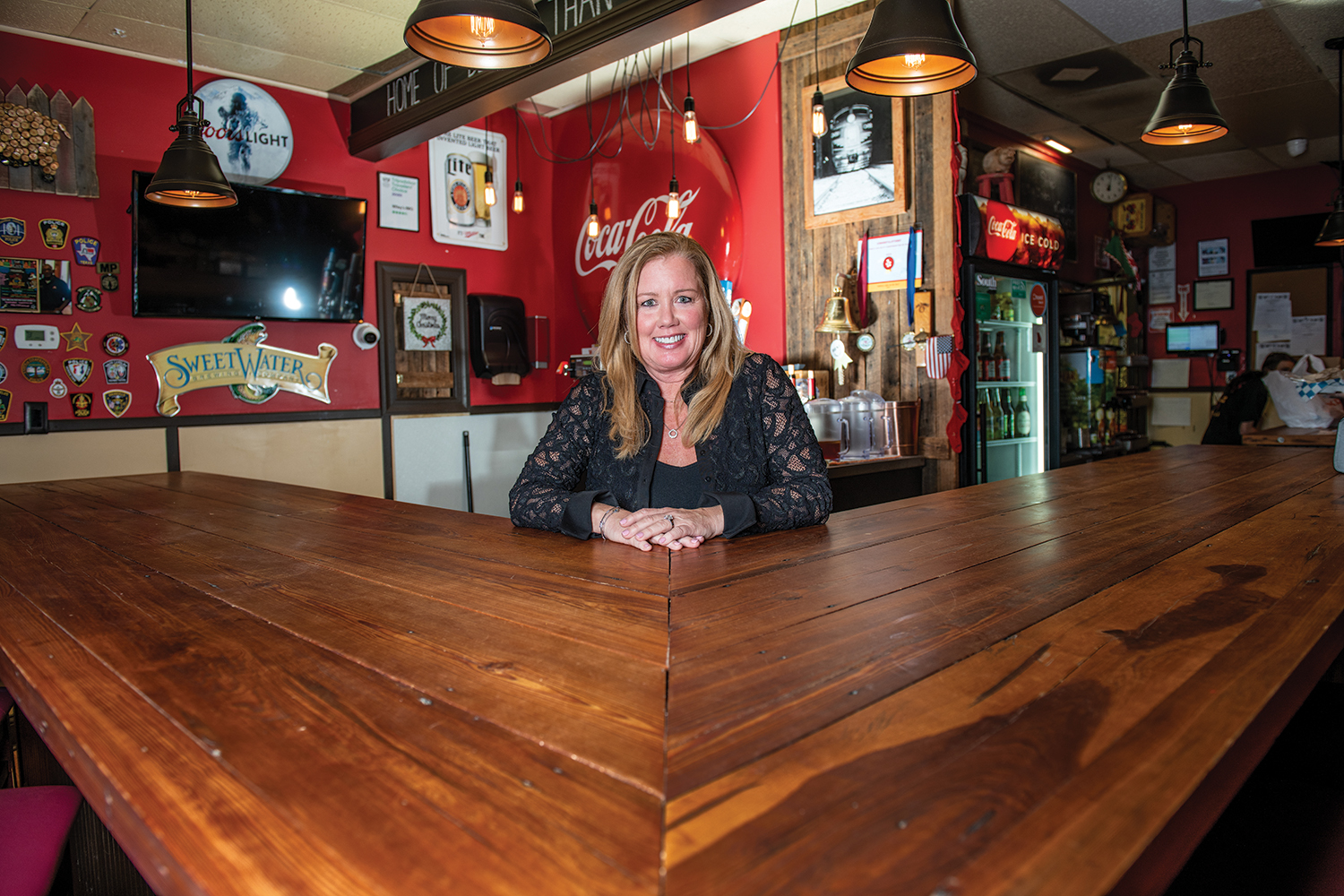 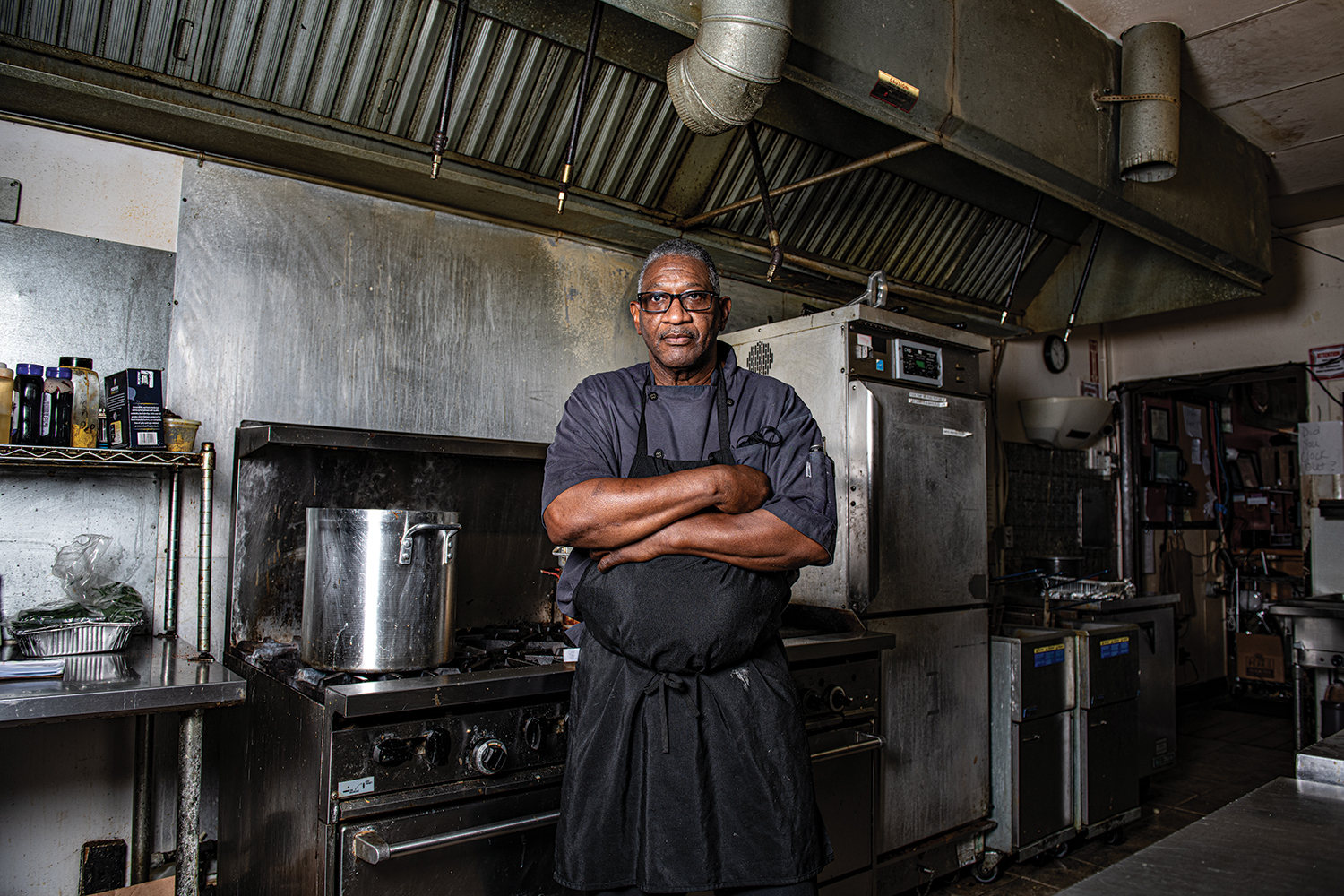