After years as a prosecuting attorney, I’m uniquely experienced in the criminal process. I used to build cases for the State of Georgia. Now, I tear them apart. 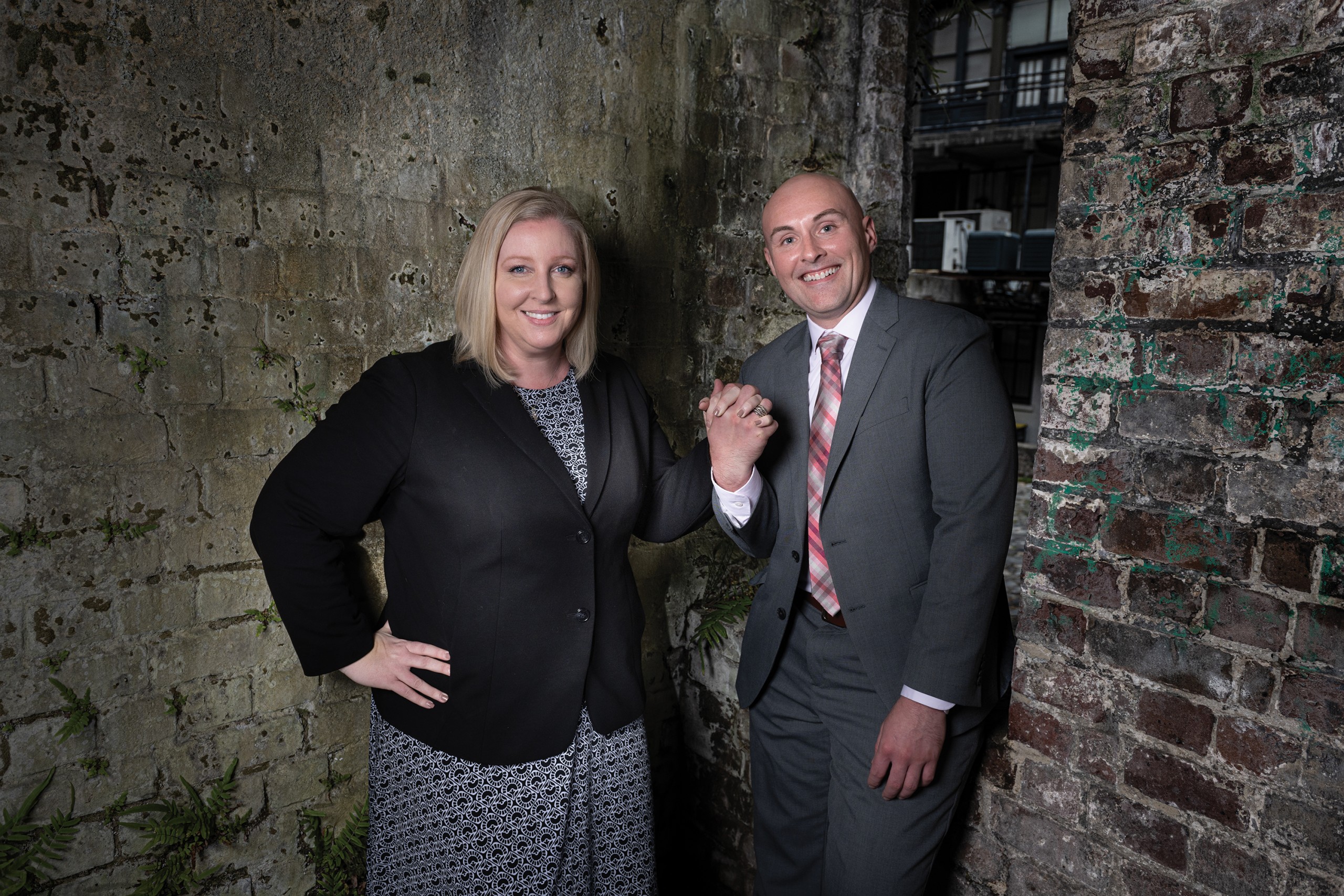 After years as a prosecuting attorney, I’m uniquely experienced in the criminal process. I used to build cases for the State of Georgia. Now, I tear them apart.

“The gentleman featured in this picture is an innocent man. He always was an innocent man. That didn’t stop the State of Georgia from falsely accusing him of vehicular homicide, reckless driving, DUI, and leaving the scene of an accident. If you served on either grand jury considering Fehrle’s case, simply know – you were fed lies. Then you indicted an innocent man. Why do I say ‘either?’ Because he was indicted twice based on false information. Brad Fehrle is his name. Not only was Fehrle wrongfully accused twice, but State representatives misled the judge during his first bond hearing. The State claimed Fehrle had been fired from his job for theft and that he was addicted to drugs, just to name two examples. This caused the judge to deny Fehrle’s bond. For no legitimate reason, Fehrle remained incarcerated for over six months while I worked to dispel every misrepresentation made in his first bond hearing. The rest of the case took over five years to resolve. We can smile today because Fehrle is no longer suspected of any criminal wrongdoing. His good name has been restored, and all charges have been dismissed, once and for all.” – Stacey Goad

If you were in front of a crowd, what message would you give?

Good people are wrongfully accused every day. If you’re reading these words, this is a sign. When you serve jury duty you must force the State to prove a defendant’s guilt beyond a reasonable doubt. It’s the law for a reason. It protects all of us. Even perfectly honest law enforcement officers make mistakes. When you’re called upon to serve the community, don’t be afraid to do what’s right. That includes exonerating someone of an allegedly heinous crime, if the State hasn’t proven their case. Fehrle’s case is the most egregious case I’ve ever personally handled. By simply following the law, jurors can help someone else just as innocent.

Legal online: How has it affected your industry?

The pandemic forced the legal system into the 21st century. Instead of hours traveling from one court to the next, I could appear in two court rooms within seconds which also benefited clients taking time off work or arranging care. If it were up to me, virtual court would be here to stay.

Reasons to have a lawyer in your corner:

You want a lawyer with the experience to navigate your area of legal concern (you wouldn’t hire a plumber for an electrical issue; don’t hire a civil lawyer for a criminal case). A lawyer who answers all your questions to satisfaction will be able to make it just as clear to a jury.

Why hire a lawyer in your industry?

Lawyers have the education, training, and experience to navigate the legal system, knowing the law, exceptions, court procedures, and how best to fight for your rights.

Pros and cons of the industry

Pros: I love fighting for good people.
Cons: The stigma. People rarely understand what I do for a living until they’ve been falsely accused of a crime themselves.