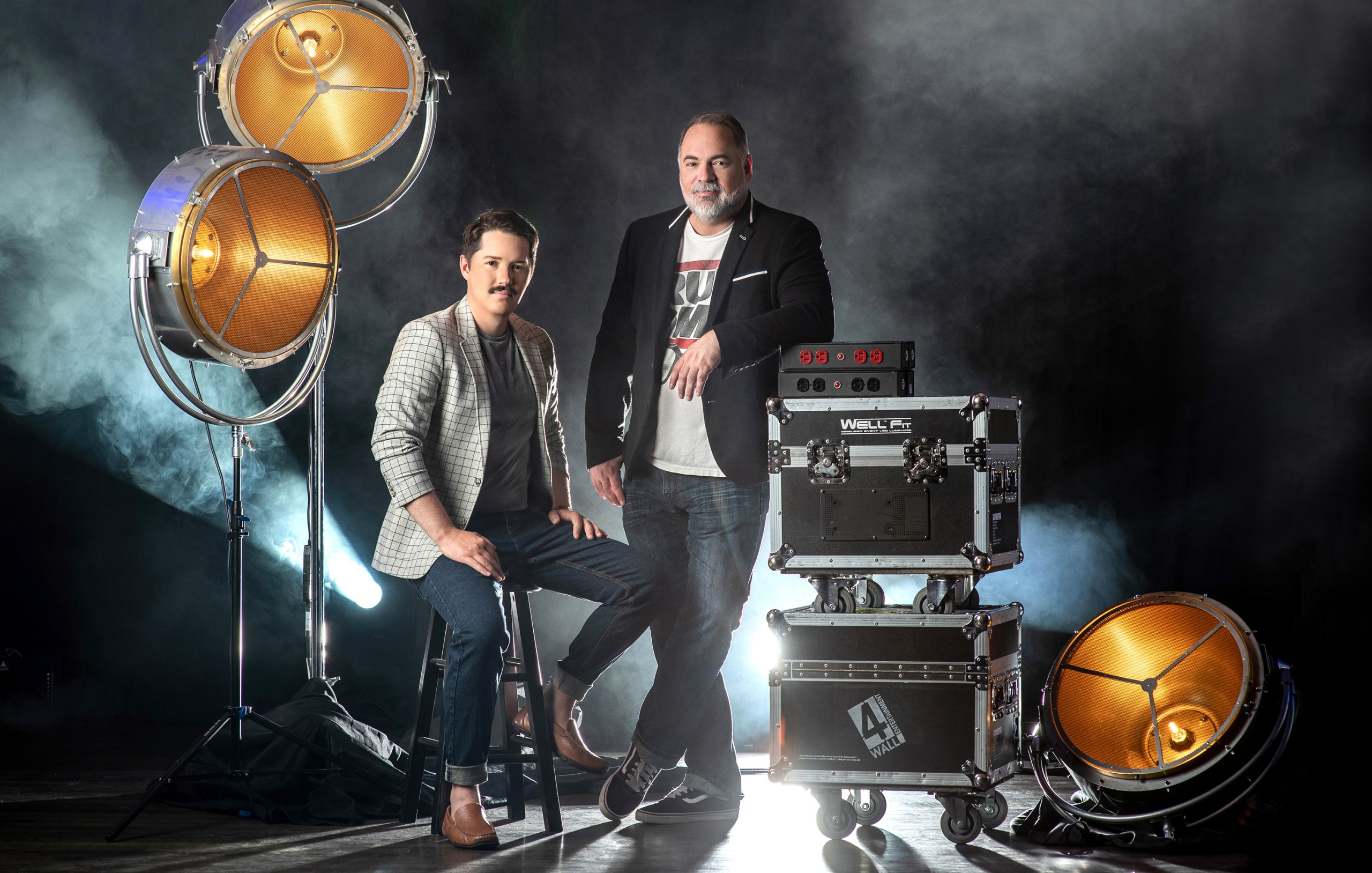 Let us entertain you…

If you think you know Charles “Bo” Bowen, Savannah’s legal titan renowned for his acerbic, no-nonsense practices and results-driven tactics, you may want to think again.

The same man who routinely disassembles courtroom opponents somehow manages to marry bulldog vibes, southern charm, and legal mastery, ensuring clients know they are in the most capable of hands.

Enigmatically hirsute and sartorially pristine, Bowen’s distinguished veneer begs scratching to reveal a slightly warm and fuzzy side that can be glimpsed with the mere mention of his two daughters and family. It also exposes a mischievous side full of sarcastic bon mots and entertaining stories from his days as a thespian.

When asked what led him to practice law with such vigor, he reveals a century-long bloodline that leads to his great grandfather, attorney Bernard Cohen Shields, with whom he shares a value system embodying service, loyalty, and commitment. Bowen feels privileged to extend this legacy to his clients, the community, and the practice of law.

“When I returned home to Savannah in 1996, Bo and I became fast friends. He is fiercely loyal, brilliant, and dedicated to the law. When I was in the fight of my life and career, calling upon Bo to represent me was easily one of the smartest decisions I have ever made. He also served as co-chair of my campaign for Superior Court Judge. I am grateful to have him in my life.”

Straddling political lines with glaring loyalty to his beloved Georgia, Bowen’s service to the state’s entertainment and legal industries garnered him praise as an “Outstanding Georgia Citizen” by Secretary of State Brad Raffensperger. Senator Lester Jackson and Representative Ben Watson also lauded him for his role in promoting Savannah’s thriving film and television industry.

Bowen has received myriad accolades throughout his career which he will not mention. He will speak at length, however, about the numerous advocacy and community service organizations with which he is involved. He speaks regularly with local high schools, business groups, politicians, and countless other forums about causes close to his heart.

The voice of the future…

But Bowen doesn’t go it alone. In Ryan Schmidt, he has found a peer that so mirrors his ethics, passion for the law, and penchant for swift resolutions and courtroom triumphs that they could be cut from the same cloth.

A former recording artist and contestant on NBC’s “The Voice,” Schmidt’s desire to practice entertainment law stemmed from witnessing first-hand the cutthroat business practices of the music industry and the unjust deals creatives are too often coerced into signing.

Bowen and Schmidt. The wisdom of experience meets the voice of the future. Partners in justice. True legal outlawyers. Together, an unstoppable force.