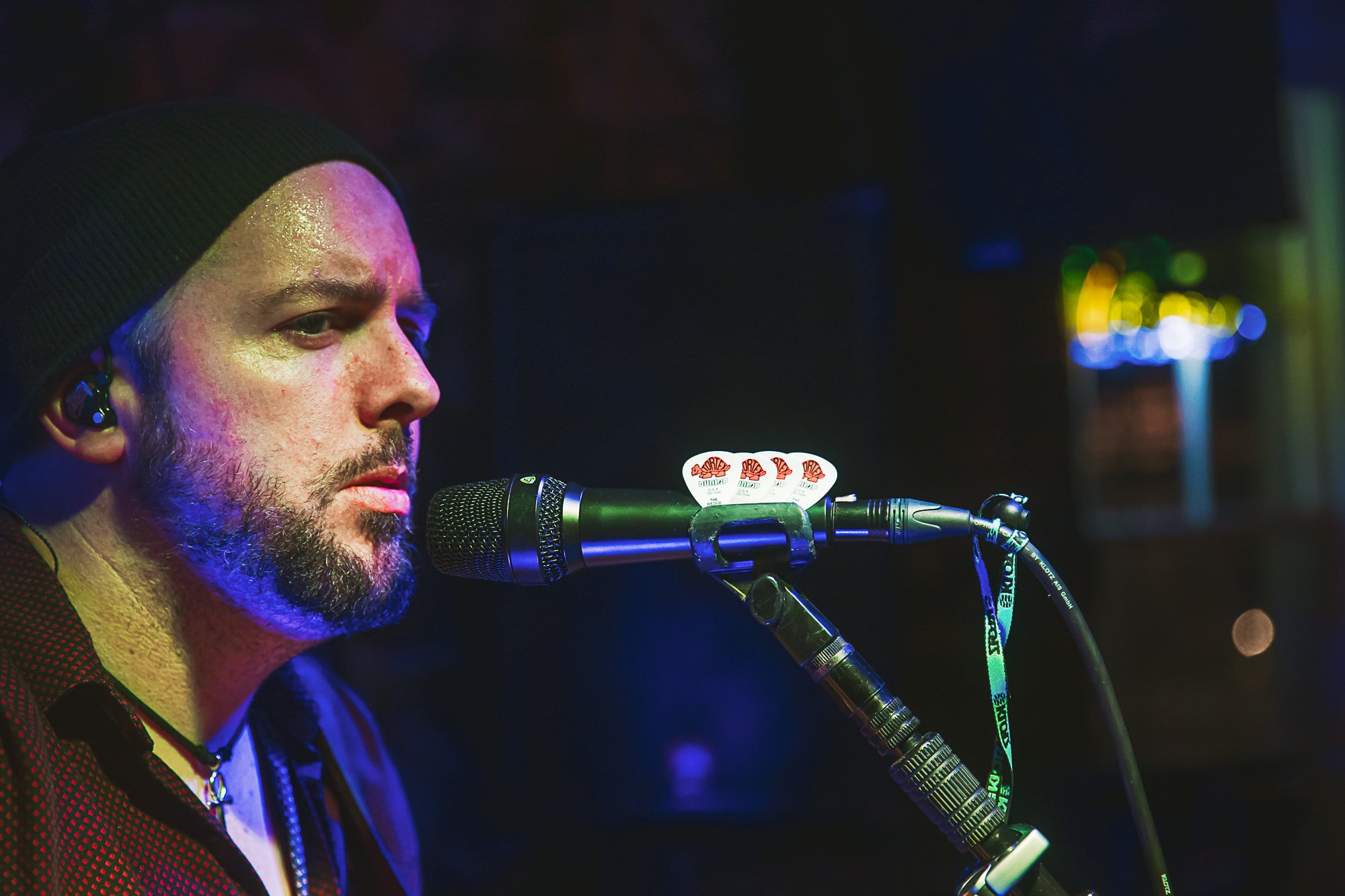 This Friday night, it’s something old, something new, and something very rock and roll as the current Boston lead singer Tommy DeCarlo brings his band DeCarlo to Coach’s Corner in Savannah, joined by a group of veteran rock musicians in their first gig as new band Sonic Temple.

While this Friday marks the debut for opening act Sonic Temple, it’s a temple built on some well-known local rolling stones:  Mark Vaquer, Craig Johansen, Jon Willis, Nathan Montalvo, and Thomas Claxton. From that lineup, band founder Claxton says they’re “looking forward to playing some dates here in the local coastal empire, and it’s going to be a huge honor to work with Tommy for this event.”

“Tommy” is one of two DeCarlos in the self-named band that includes guitarist Tommy DeCarlo Jr.. Father and son making music is a bit of magic not taken for granted by DeCarlo Sr. who recalls, “early on, we went to Boston concerts when he was young. That turned into the opportunity that the band Boston has given me, and now an opportunity for my son to perform with his dad. It’s a very special bond we share being able to do something we love together, performing music we both love.”

DeCarlo (Sr.) has his eye not just on the family element but on the openers. “I always look forward to performing with an opening act. Touring with Boston gave me a chance to meet and play with some of the great musicians I admired. There are so many out there who don’t always get their chance at that brass ring, and I’ve found over the years it’s a special moment when you get to come together like this.”

Thanks to Coach’s Corner owner John Henderson, those “special moments” haven’t stopped over the past year in part due to the outdoor Soundgarden venue that makes it possible to spread out and enjoy the vibe. What you’ll hear Friday, Sonic will be “jumping back and forth between classic rock, 90s grunge, Stone Temple Pilots, Van Halen – nothing boring in there,” says Claxton, “This band can really deliver the goods.” Then DeCarlo drops with, “a nice dose of the band Boston – that’s a no brainer – and touching on handful of songs that I was inspired by as a young kid, like Styx, Foreigner, Journey. We dedicate that part of our set to those bands, our way of paying tribute to great bands that inspire us.”

DeCarlo drives it home with an incredible perspective on live music events. “People often ask, ‘what are you thinking when you’re singing these songs?’ As a singer, I’M SINGING TO A MEMORY that I had – thinking about a memory of when I heard that song and what it means to me. I really think that translates to a fan who’s listening because it brings them back to a moment as well. On any given night if we have a set list of 20 songs, I’m singing through 20 memories every night.”

Come out and hear DeCarlo and Sonic Temple sing through the memories and create new ones on a great night out at Coach’s Corner. In the words of Sonic Temple drummer Mark Vaquer, “Anybody who’s a fan of that era of rock and particularly the band Boston should come out – you can’t miss it.” Spread the word. 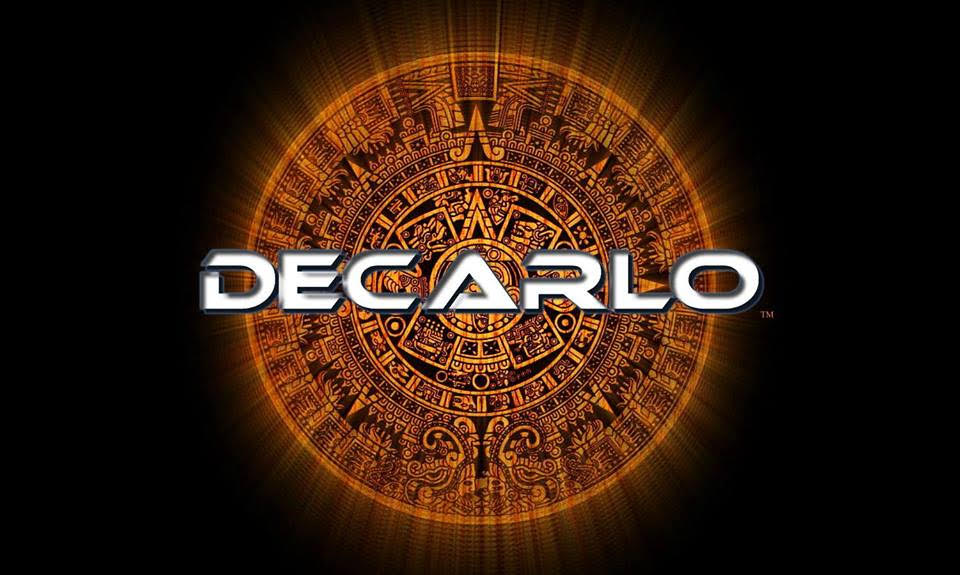 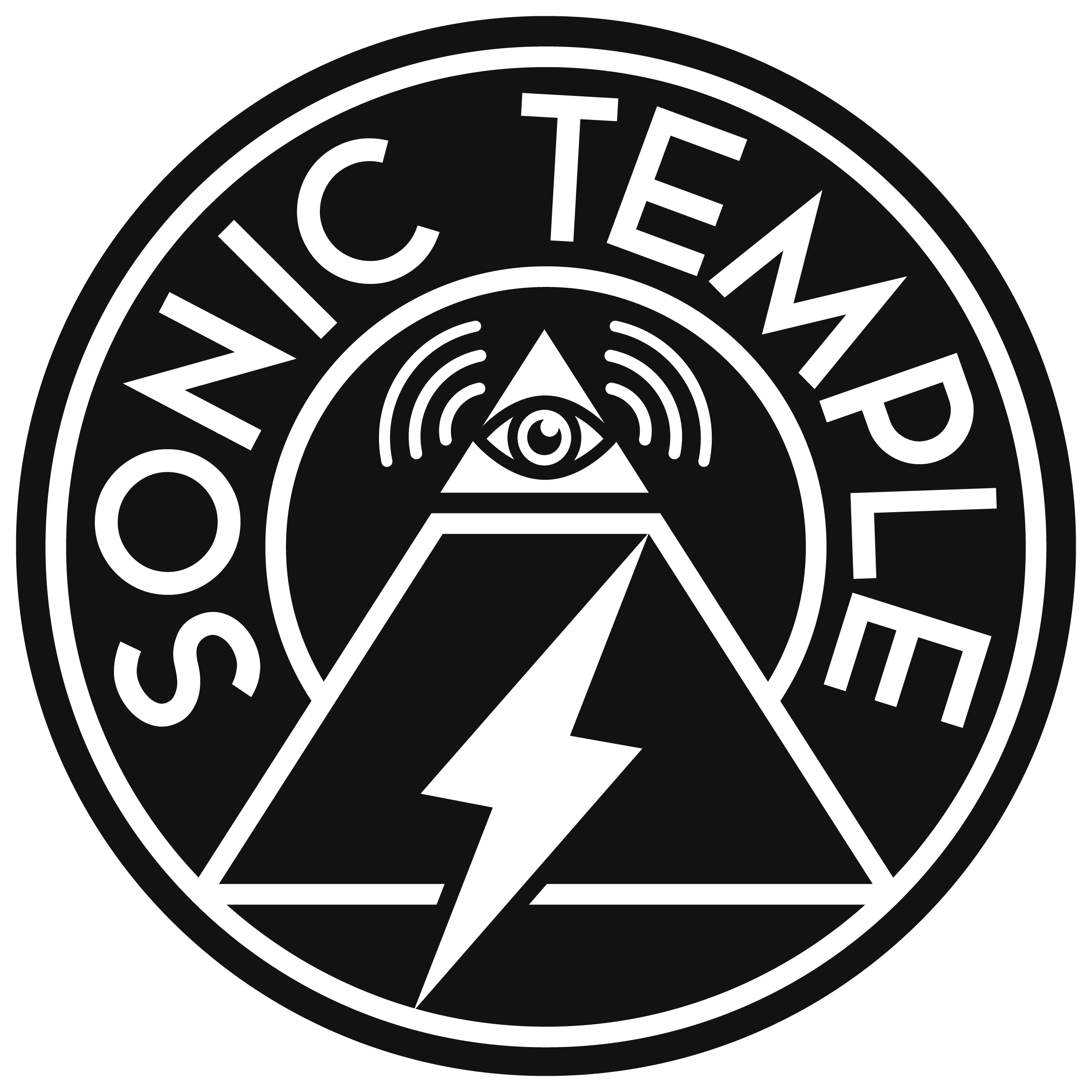