Banker by day, savvy restaurateur and ambitious sports agent by night, Nate Shaffer is determined to make his and his clients’ dreams come true. 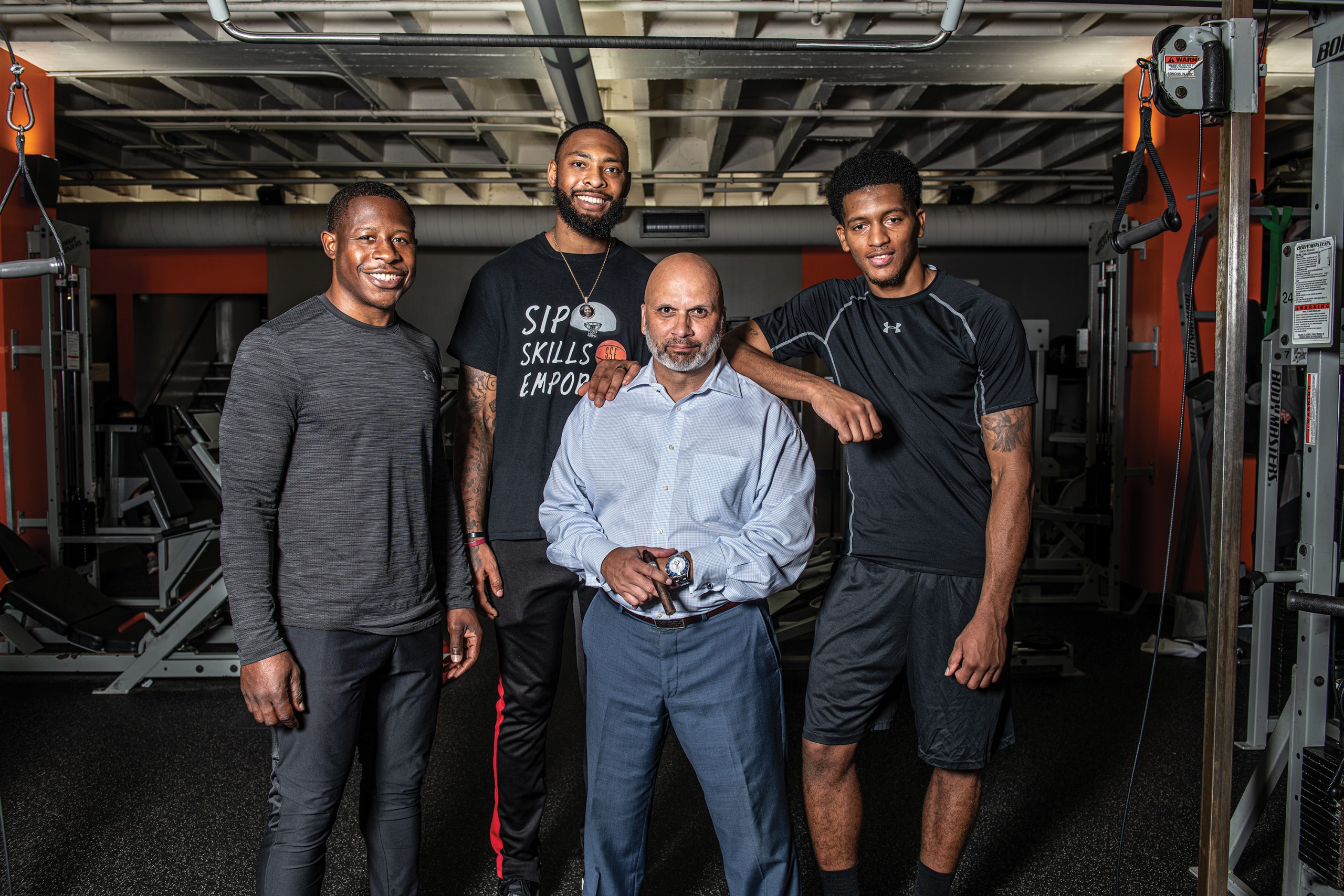 How Nate Shaffer went from a banker and restaurateur to managing a dream roster of superstar athletes (while still working at a bank and running a restaurant).

The amazing thing about success is that sometimes you never know where it might turn up. All you can do is get yourself there and make sure you’re ready when it does.

Back in 2014, legendary NFL running back Adrian Peterson was making an unscheduled stop in Savannah, enjoying a meal at the Chatham Club. Across the table from him, a banker he’d never met before had started the meal with a proposition – a partnership between Peterson and S Bank.

By the end of the meal, the banker who had reached out to Peterson through LinkedIn on a whim would be running the Adrian Peterson Foundation. It was a series of gutsy moves, but ask that banker, Nate Shaffer, and he’ll tell you that’s what it takes.

“It all begins with trying and doing,” says Shaffer. “You’ll never succeed without trying.”

And he built this agency while still working full-time in banking, first at S Bank and now at TC Federal Bank where he serves as a vice president. At the same time, he also took ownership of Wiley’s Championship BBQ, because who needs free time?

“The banking ends at five, but everything else never ends. I stop in after hours at the restaurant and handle the athlete stuff on nights and weekends,” he says. “I’m unique in the fact I’ve been working with Adrian so much I know how to get things done.”