At the very heart of everything we hold dear lies the humble hive dwellers of the apian world, the bees. Where they go, we go. The entire world is waking up to their plight, and the dark shadow it could cast on humanity should bees disappear. 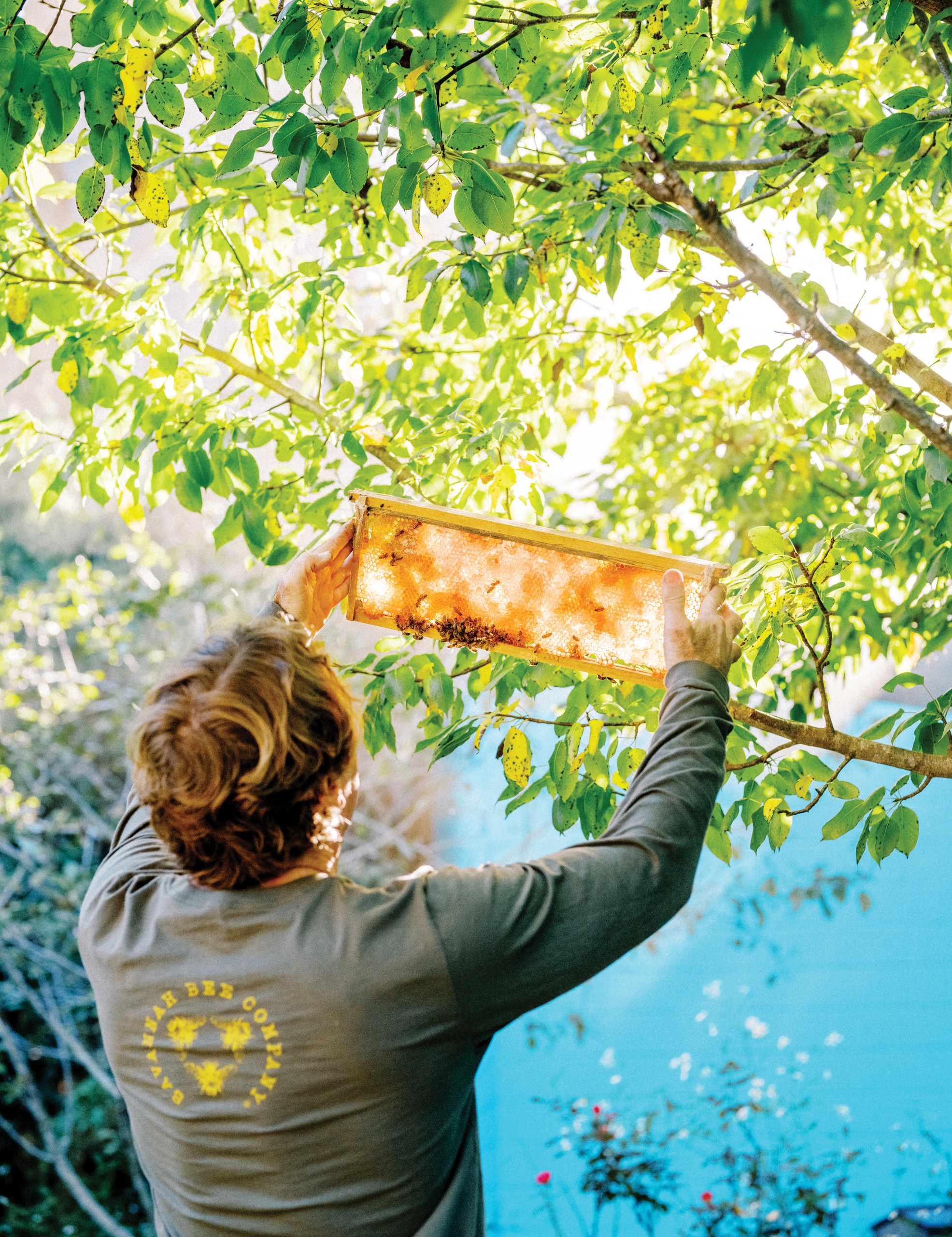 At the very heart of everything we hold dear lies the humble hive dwellers of the apian world, the bees. Where they go, we go. The entire world is waking up to their plight, and the dark shadow it could cast on humanity should bees disappear.

Much like we need the bees, the bees need their queen. The queen bee is the mother to most, if not all the bees in the hive, and has an arsenal of power moves at her disposal. She has personal attendants, a reusable stinger, survives on a diet of royal jelly (yes that’s a real thing) and the colony cannot survive without her.

If the ancient Greeks are to be believed, none of us would be here if it weren’t for the bees. In their mythology, it was a hive of ancient bees who fed the infant Zeus as he grew up in a cave, secreted away from his father Kronos. Nourished by their sacred honey, he matured into the King of the Gods, setting the stage for the creation of the world as we know it. On Olympus, the gods dined on ambrosia and nectar from the divine hives scattered around the earth in honor of these exquisite animals.

To Greeks, bees were the only thing separating man from the chaos and disorder of uncreation. It turns out, they weren’t far off.

No, you won’t find yourself hurling lightning bolts after a few dabs of honey (and we certainly wouldn’t recommend a honey-only diet for infants), but the crucial, almost sacred nature of bees is something the modern world is only now beginning to realize. 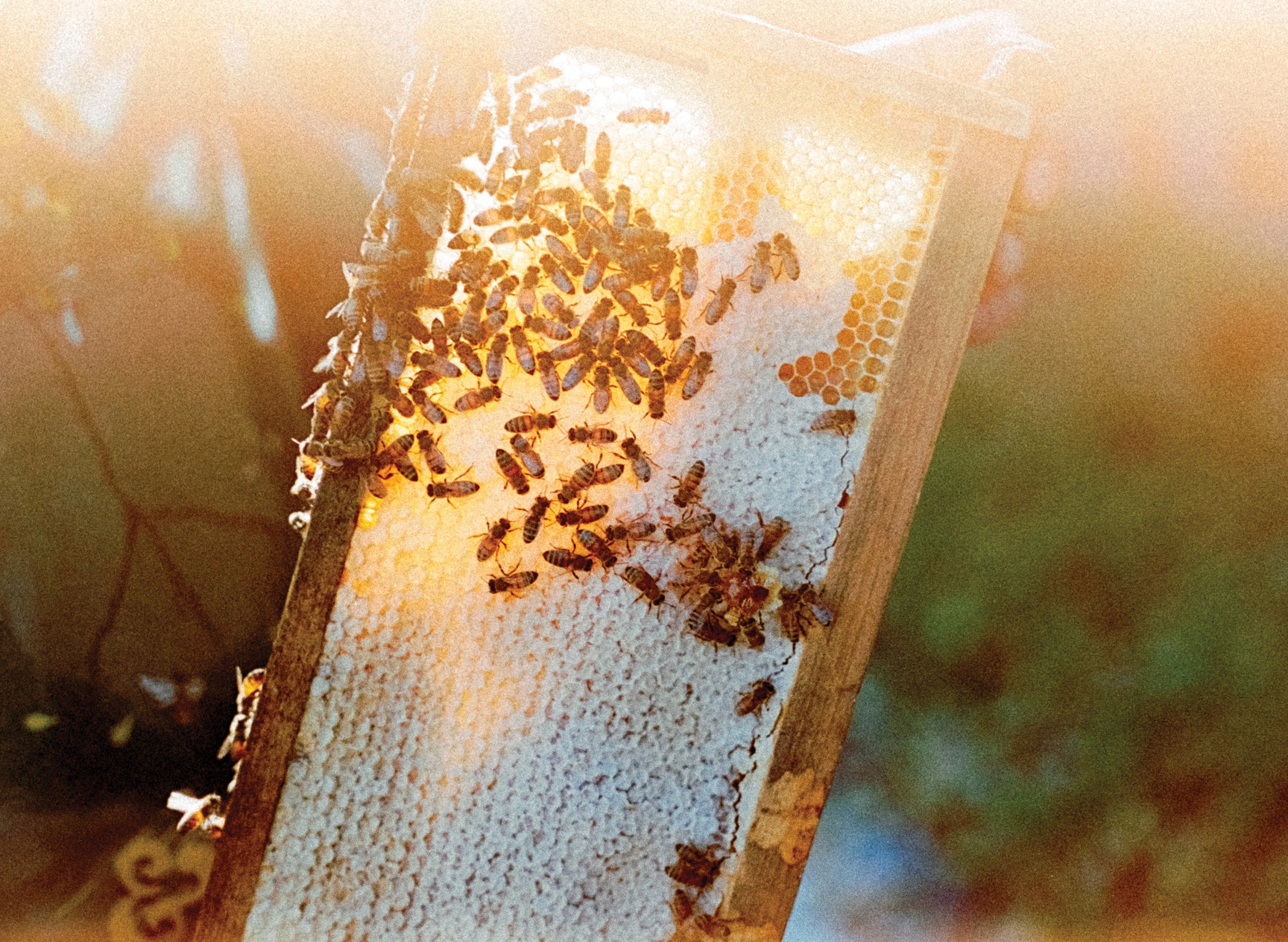 Much like we need the bees, the bees need their queen. The queen bee is the mother to most, if not all the bees in the hive, and has an arsenal of power moves at her disposal. She has personal attendants, a reusable stinger, survives on a diet of royal jelly (yes that’s a real thing) and the colony cannot survive without her.

Writing in Medical News Today, Dr. Debra Rose Wilson said, “A loss of bees would affect honey supplies, but, more importantly, world food security and biodiversity. Without them, the world could be a very different place.”

Perhaps the most crucial role the humble bee plays in our ecosystem is pollination, traveling from plant to plant and nurturing each with their presence. And we’re not just talking flowers here. We’re talking about the produce we eat, the grains we feed to our livestock and the ingredients in just about every food product you’ll come in contact with today.

In that same MNT story, Dr. Wilson wrote that around 75 percent of crops produce better yields if animals help them pollinate, with bees playing a vital role in cultivation of more than 90 percent of the world’s top 107 food crops. 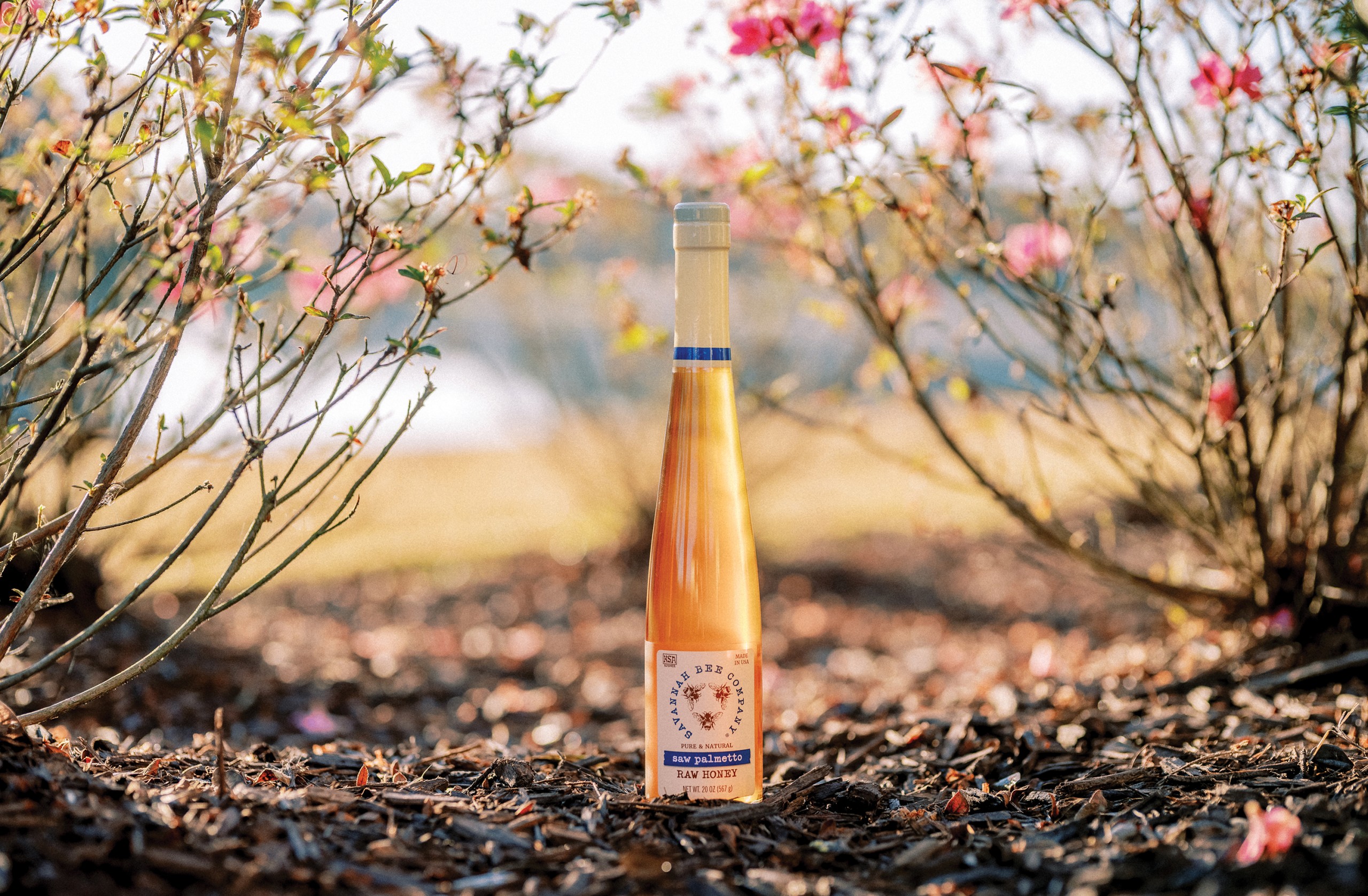 “They’re integral to keeping the world as we know it,” said Ted Dennard, founder and president of Savannah Bee Company. “We need to keep bees alive. I mean, if you enjoy eating food that is.”

And so far, we’re not doing a great job. According to the Bee Informed Partnership, colony loss has continued unabated over the last decade. In Georgia, it’s estimated we’ve lost 38.8 percent of colonies in the past year alone. As far as the south is concerned, that’s only second to Arkansas’ 43.8 percent. In the Midwest, those rates soar with Iowa losing 58.5 percent of their colonies.

Not to sound too dramatic, but when the bees are gone, we’re not far behind. According to the Food and Agricultural Organization of the United Nations, about two-thirds of the crop plants that feed the world rely on pollination to produce healthy fruits and seeds for human consumption.

“People don’t understand what a gigantic underpinning these bees are,” said Dennard.

Fortunately, Dennard has taken steps to help people understand, founding The Bee Cause Project. Launched in 2013 and now present in all 50 states as well as Canada, Haiti, the Bahamas and Puerto Rico, this initiative places healthy bee colonies in schools to help the next generation learn about the crucial role bees play in the environment. 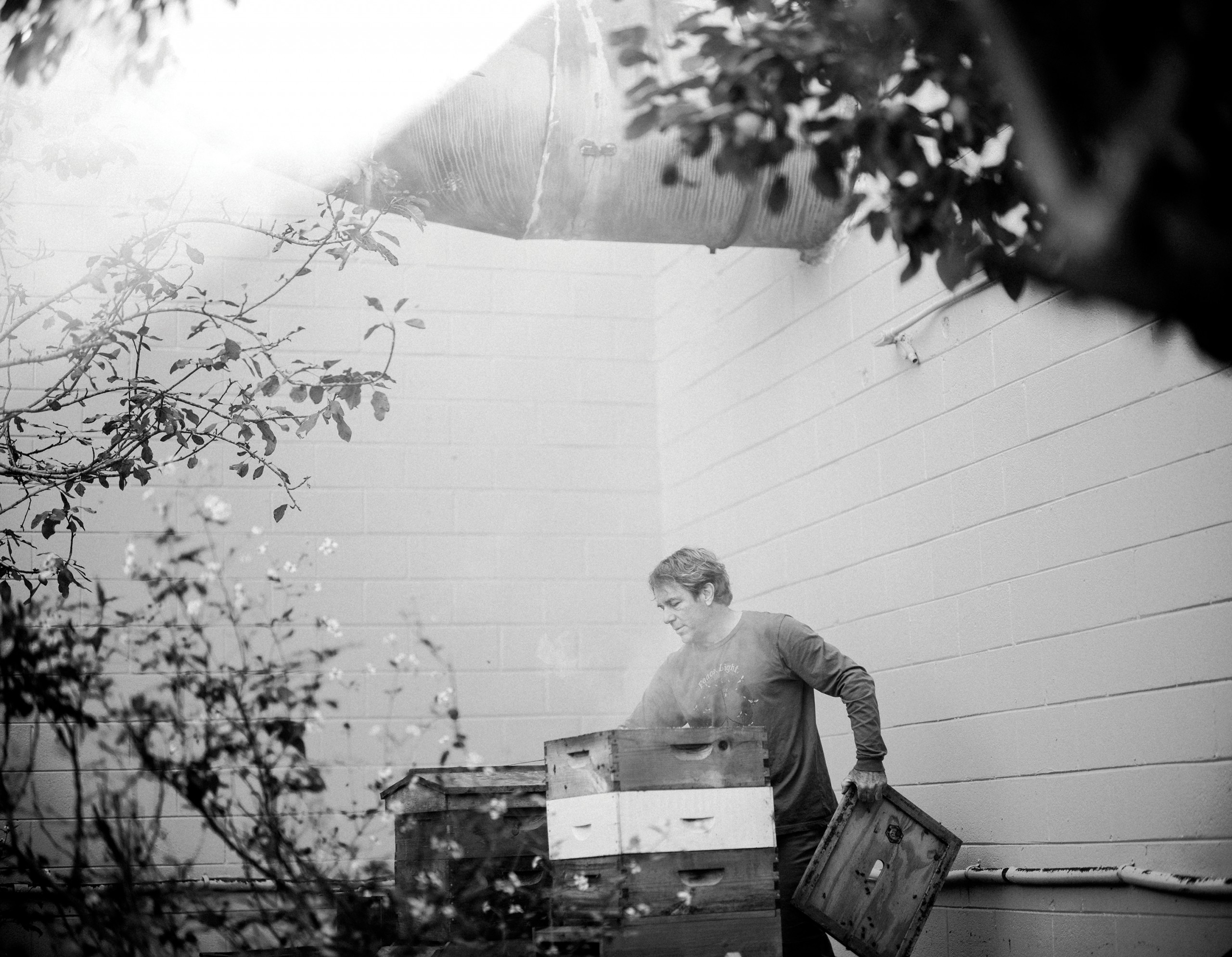 “We start with the kids and put beehives in schools to raise a generation that loves and protects the honeybees,” he said. “If you learn about them, you’ll love them. And if you love them, you’ll want them to be protected.”

That love ripples out, with kids talking to their parents about bees and parents joining in the fight, with businesses soon joining schools as part of The Bee Cause Project.

“That was unexpected, but so great,” said Dennard. “It’s such a bigger impact than just one class, one room.”

It’s a small start, but then one hive is just one hive. But whether that one hive is helping the plants grow so a grateful humanity can eat, or nurturing a baby Zeus to give form to the world, that one hive can work miracles.

Did you know that if the bees disappeared, it would leave us with minimal food sources at skyrocketing prices?
2.69M decline in honey bee colonies
81M Western honey bee hives globally
33% of our food depends on pollination
2.71M managing beekeepers from the United States

Bee-lieve it or not cell phone usage is one of the many factors linked with the dwindling of bee populations. Bees navigate by sensing the direction of the earth’s magnetic field. This unique ability is disrupted by radiation emitting from our cell phones — and their base stations — leaving our pollinating friends disoriented, confused, and unable to find their way back to the hive.

To find out more, visit thebeecause.org.