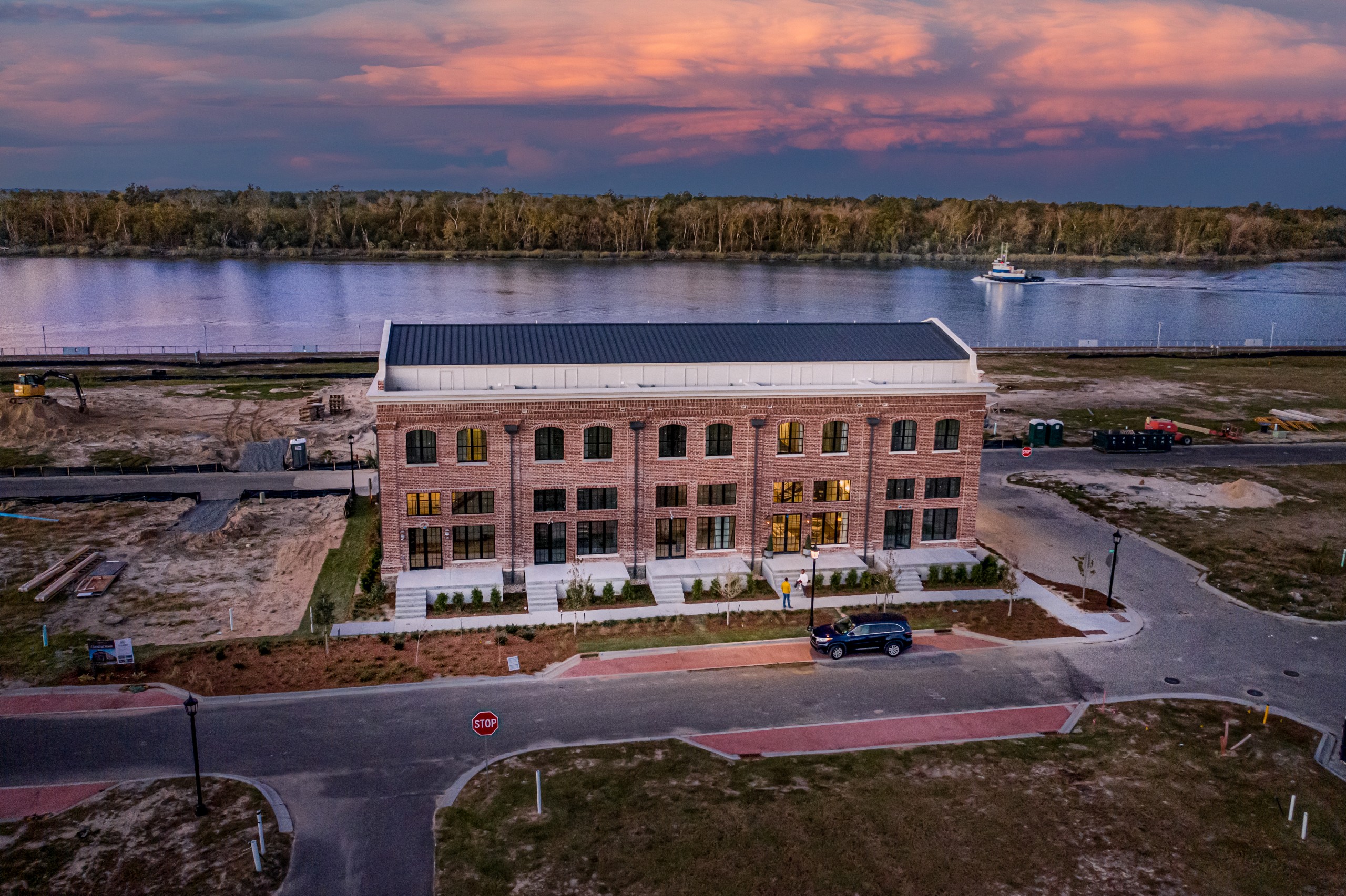 The Hostess City is setting a few more spots at the table, as more and more people join the party from all over the world.

There have been all sorts of curious side effects of this past year. In smog-riddled cities, clear skies appeared as the first waves of lockdowns took cars off the streets. Sourdough bread, of all things, had its brief moment of fame. And our extreme boredom led to shows like “The Floor is Lava” becoming surprise hits.

But one side effect that was actually already underway before COVID-19 was the mass migration of Yankees fleeing to the Southeast (as a reformed Yankee, the author reserves the right to use that term). Study after study showed that as far back as 2018, people were fleeing the frozen tundra of the Midwest and the claustrophobic confines of the Northeast with the intention of living where the air and the tea are sweeter.

They were already beginning to come here. The pandemic only amplified it, making a change in lifestyle and scenery less of a yearning and more an imperative. Fortunately, like any good hostess, the Hostess City is prepared for these new guests. Whether welcoming them for an extended vacation or as freshly minted Southern transplants, we’ve set a spot at the table for our new neighbors fleeing the north.

Welcome to the South, y’all (as a reformed Yankee, the author knows they shouldn’t use that term, but chooses to just the same).

In the long history of Savannah, much will eventually be written about the 12 acres of land now known as Upper East River.

It will be written how the land sat fallow for years following the real estate bust, spindly weeds and creepers reclaiming it inch by inch. How just a few blocks away, River Street rebuilt itself in the early 21st century, new money flowing in after a great recession, reinvigorating a district that had seen centuries of good times and bad.

Had nothing been done to this deserted spot of land, that would be the end of the story. But ultimately, thanks to a group of investors including Patrick Malloy Communities, the history books will write about how these 12 acres were redeemed. 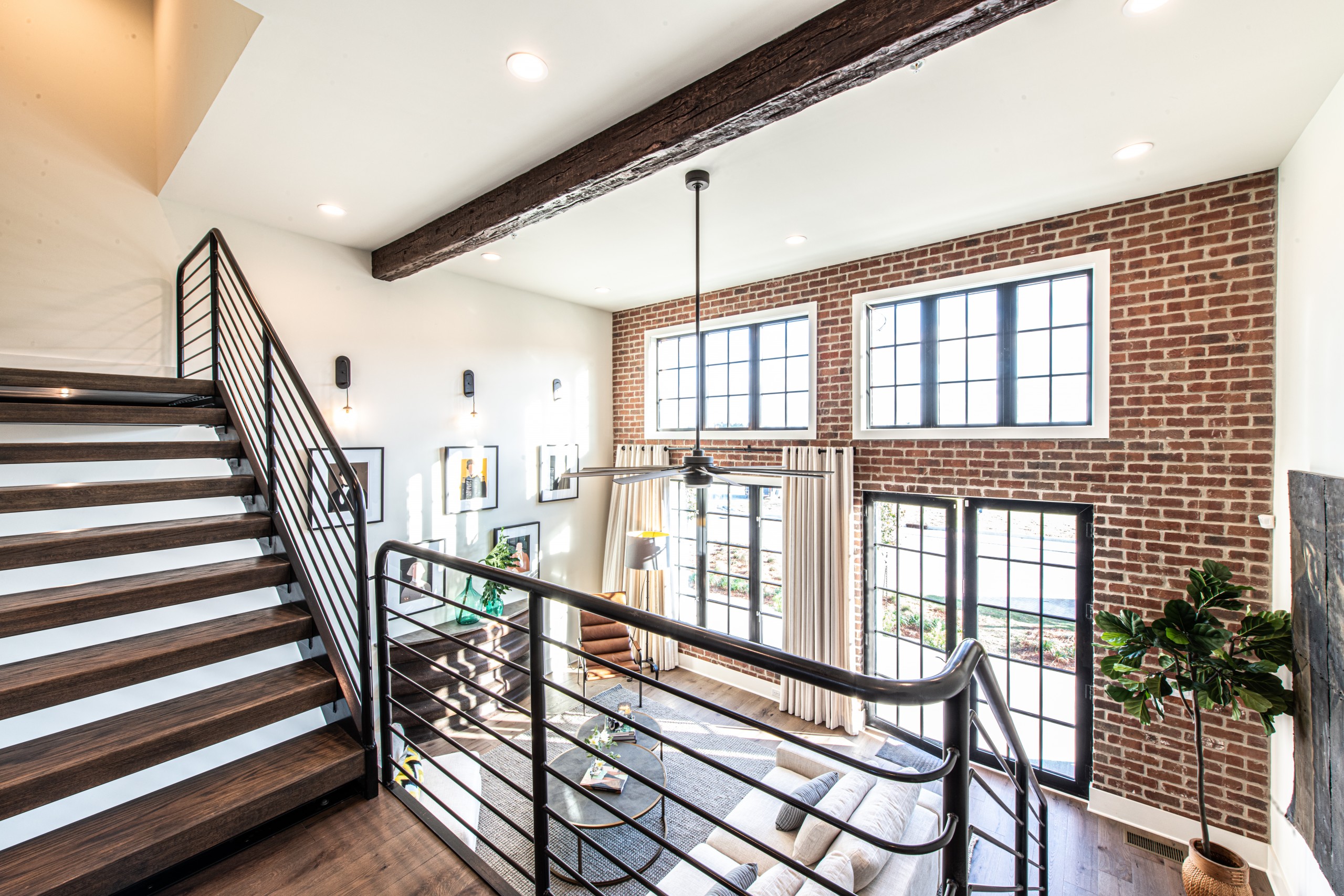 “Usually the big guys do a project like this and they bastardize it. They do the easiest and cheapest thing,” says PMC Principal Patrick Malloy. “It would have been really profitable for me to come down here and do (townhomes) that were really dumbed down… But I think it would have been shameful. This is an important part of an important city and our fingerprints are going to be here forever.”

The true beauty in what Malloy is creating at Upper East River lies in the almost fanatical mindset underpinning every decision – history has its eyes on what is happening here. Malloy and his team are intensely aware of history’s gaze, and pursue every detail with a devotion to getting it right.

It began with an almost unheard of decision to enter into development unlevered. Rather than rely on a bank and have to yield to the pressure and the strings attached, Malloy and his partners funded construction themselves. “Being unlevered and having that permanent mindset gives us the luxury of spending a little more than I probably would have,” he says. That means not only spending money (one model, the J.J. Corry is pound for pound the most expensive structure he has ever built in his long career) but time.

“We’re going to be part of historic Savannah if we execute. It will feel like our community was built over 100 years rather than five-six years,” he says. “But the fact that I’m getting five-six vs two-three is what’s going to help us stand out.”

That time is being spent coaxing every detail to its utmost potential, giving Upper East River the feeling of a neighborhood that evolved over the centuries. Here and there, you’ll see windows that appear to have been bricked over, as they would have been during decades of urban renewal. And those bricks themselves are carefully chosen to tell the story.

“I don’t want any two building in here to have the same brick,” says Malloy. Produced by Cherokee Brick Co. of Macon, each hand-tumbled brick looks like it may have come out of a brickworks a century ago. Looking at the handful of models already built and housing residence, the differences in patina, color and texture lend the subconscious feeling of age.

“When we finish, I hope that this feels like this is part of historic Savannah and all the fabric is interwoven into Savannah. That’s why we’re kind of crazy about the bricks,” he says. 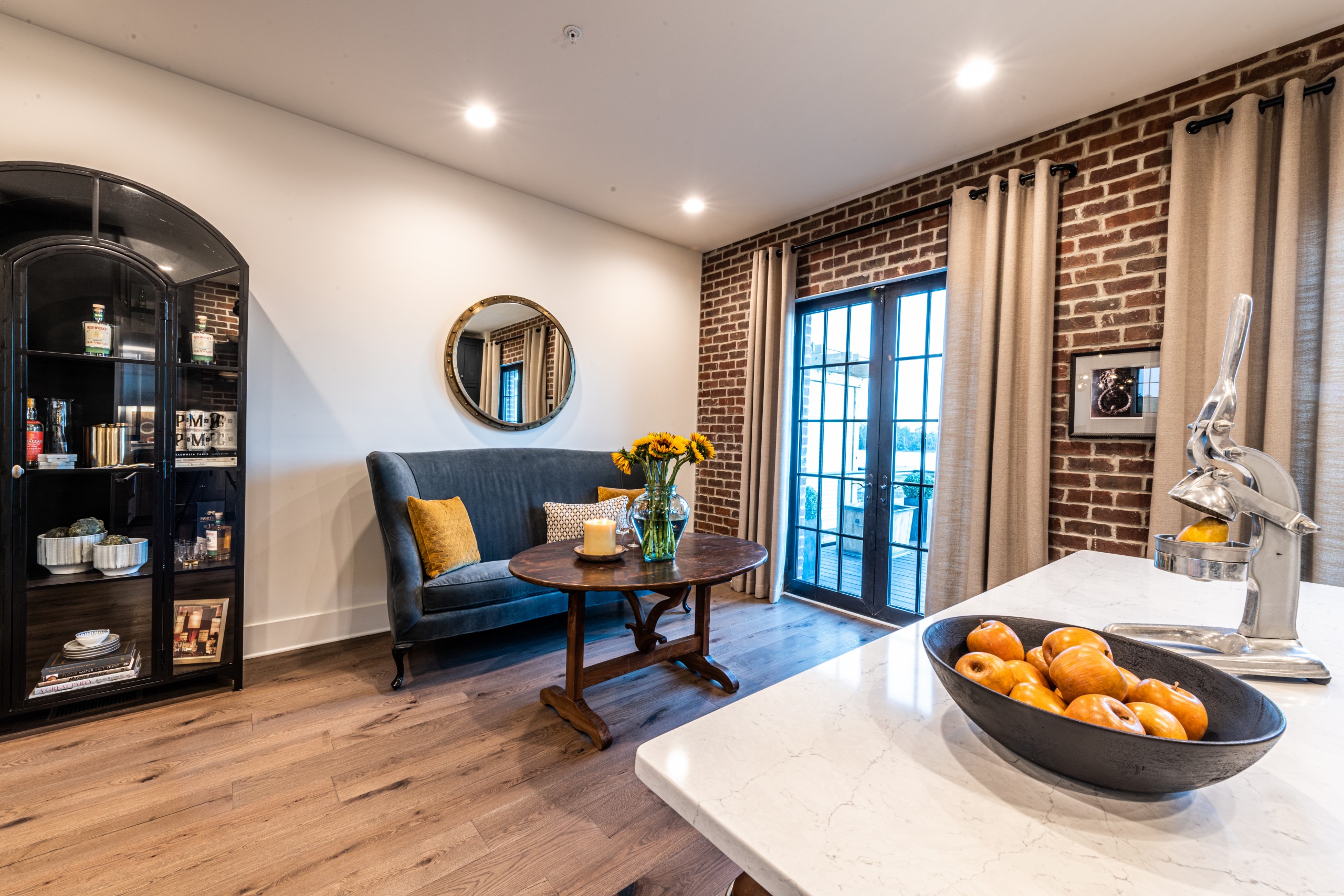 Even the positioning of the buildings hearkens back to history. The George Meyer House, designed to resemble an old-fashioned fire house, is located on the river as its historic inspiration would have been. The J.J. Corry model, located one row back from the water, is named after a brand of Irish Whiskey Malloy owns and was designed to look like a reclaimed whiskey warehouse. “These warehouses would have actually been on the second row, because they would have rolled whiskey barrels off the river,” he says. “When you walk into these things, you get it.” (Continued)