“Monday 5 Things” with D. Paul Graham…..Five from the First Five….. 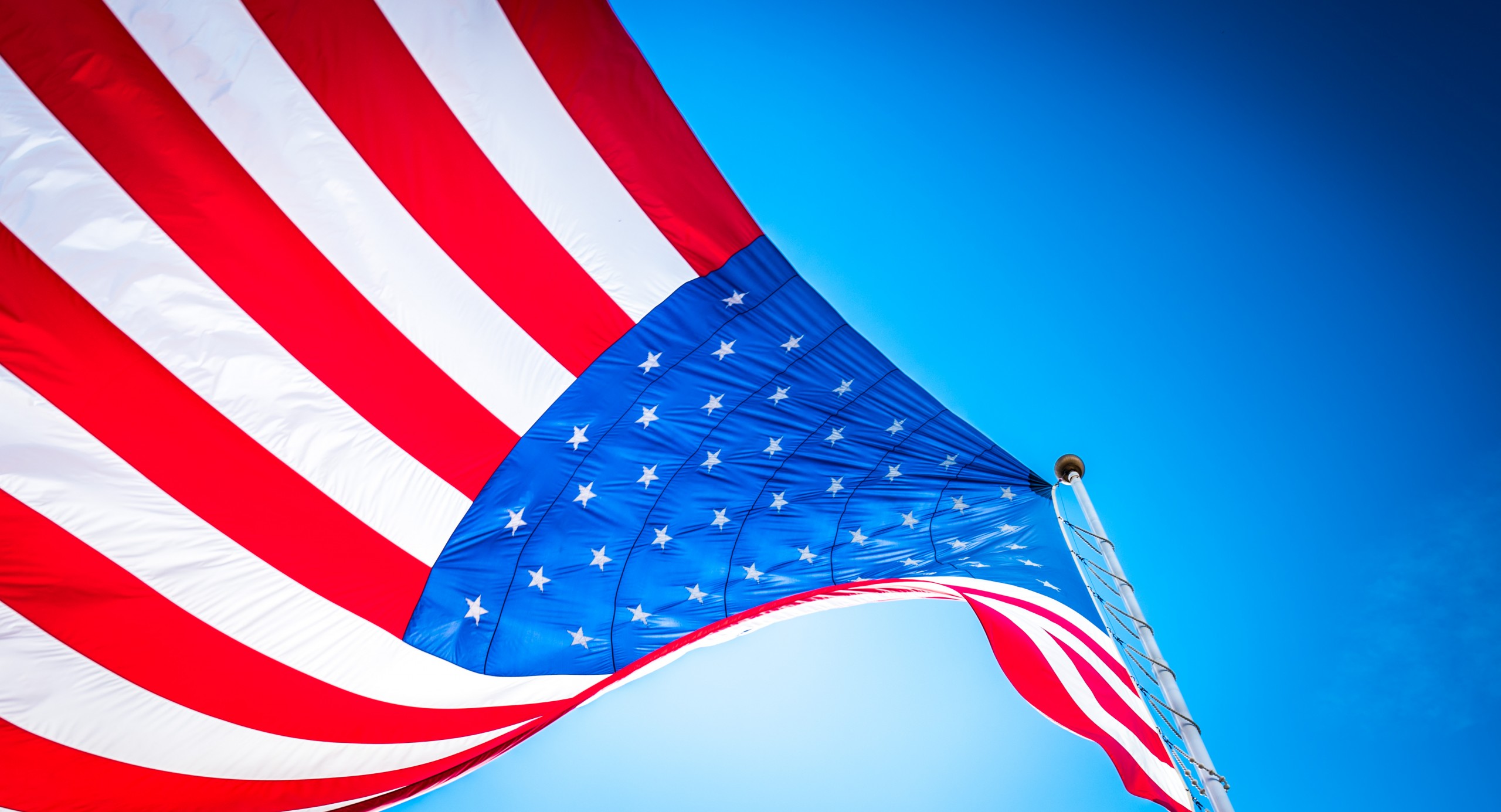 Turbulent and tumultuous. Transformed, yet troubled. A Declaration and a document. Rights and representatives. A Constitution and a Commander in Chief. From 1776 through to today, this country has been through so much; good, bad and sometimes very ugly.  I found myself wondering these past few weeks about what joy, pride and trials the first Presidents faced leading a new nation. Five Presidents for the first, almost, 50 years of this Republic. These United States of America. This morning’s M5T considers words of these first five. Each have very profound perspectives that I hope and pray we never lose sight of and that we may continue to learn from their wisdom and experience.

“I walk on untrodden ground. There is scarcely any part of my conduct which may not hereafter be drawn into precedent.”

“When one side only of a story is heard and often repeated, the human mind becomes impressed with it insensibly.”

“Truth will ultimately prevail where there is pains to bring it to light.”

“If the freedom of speech is taken away then dumb and silent we may be led, like sheep to the slaughter.”

“Arbitrary power is most easily established on the ruins of liberty abused to licentiousness.”

“Liberty, once lost, is lost forever.”

“There are two ways to conquer and enslave a country. One is by the sword. The other is by debt.”

“The true source of our suffering has been our timidity. We have been afraid to think. Let us dare to read, think, speak, and write.”

“Facts are stubborn things; and whatever may be our wishes, our inclinations, or the dictates of our passion, they cannot alter the state of facts and evidence.”

“Posterity! You will never know how much it cost the present Generation to preserve your Freedom! I hope you will make good use of it. If you do not, I shall repent in Heaven, that I ever took half the Pains to preserve it.”

“Nothing can now be believed which is seen in a newspaper. truth itself becomes suspicious by being put into that polluted vehicle.”

“Experience hath shown, that even under the best forms of government those entrusted with power have, in time, and by slow operations, perverted it into tyranny.”

“I never considered a difference of opinion in politics, in religion, in philosophy, as cause for withdrawing from a friend.”

“A Bill of Rights is what the people are entitled to against every government, and what no just government should refuse, or rest on inference.”

“We hold these truths to be self-evident: that all men are created equal; that they are endowed by their Creator with certain unalienable rights; that among these are life, liberty, and the pursuit of happiness.”

“The essence of Government is power; and power, lodged as it must be in human hands, will ever be liable to abuse.”

“I cannot undertake to lay my finger on that article of the Constitution which granted a right to Congress of expending, on objects of benevolence, the money of their constituents.”

“Where an excess of power prevails, property of no sort is duly respected. No man is safe in his opinions, his person, his faculties or his possessions.”

“Knowledge will forever govern ignorance, and a people who mean to be their own governors, must arm themselves with the power knowledge gives.”

“The Executive is charged officially in the Departments under it with the disbursement of the public money, and is responsible for the faithful application of it to the purposes for which it is raised. The Legislature is the watchful guardian over the public purse. It is its duty to see that the disbursement has been honestly made.”

“The best form of government is that which is most likely to prevent the greatest sum of evil.”

“Our country may be likened to a new house. We lack many things, but we possess the most precious of all – liberty!”

“The movements of a great nation are connected in all their parts. If errors have been committed, they ought to be corrected; if the policy is sound it ought to be supported.” “We must support our rights or lose our character, and with it, perhaps, our liberties.”

Here’s to a week of honoring and respecting the office of President, no matter what side of the aisle you may stand.