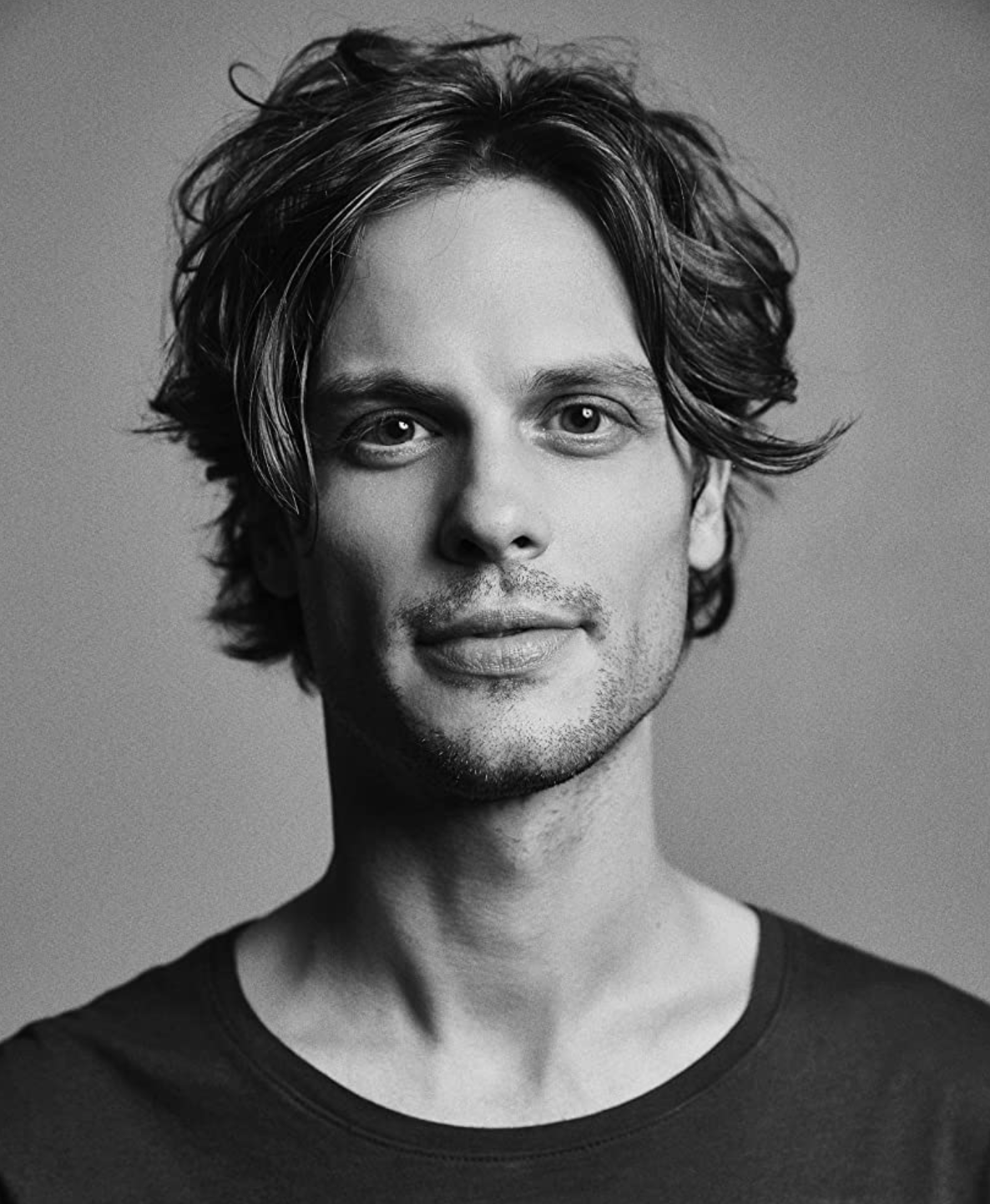 You never know who may be passing by the South magazine offices in downtown Savannah. From Soda Pop Shoppe regulars to Emmy award-winning actors, there’s never a dull moment on Bull Street.

The word got out on Sunday, January 31 that a certain “Criminal Minds” star could be found wandering around Bull Street. Matthew Gray Gubler was spotted under his mask by several excited fans. Sporting a purple knit scarf, Gubler graciously posed for a few photos despite the gloomy weather.

The actor, director, producer, painter and voice-over actor from Las Vegas, Nevada is most famously known for his role as Dr. Spencer Reid on “Criminal Minds.” In 2014 Gubler won an Emmy for his participation in Drake Doremus‘ mini-series “The Beauty Inside” and was the voice of Simon the chipmunk in the popular “Alvin and the Chipmunks.” Moreover, Gubler is also an accomplished painter, known for his vivid and expressionistic portraits of people, animals, and imaginary monsters. 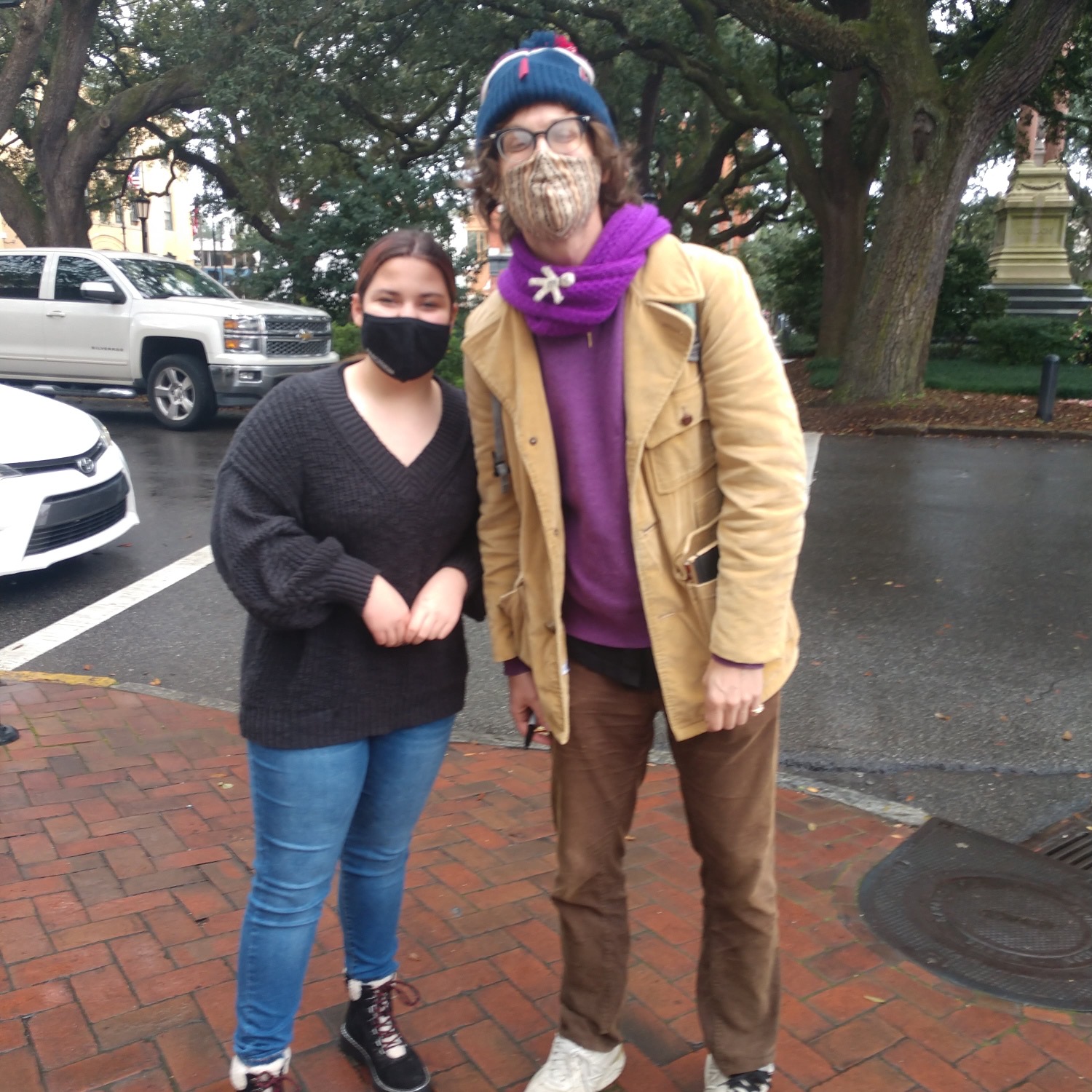 It is unknown why the actor is in Savannah. He was last spotted in Charleston, South Carolina two days ago.

Fans located Matthew Gray Gubler based on shared information on his Instagram @gublergram and fan accounts like @matthewgraygublergermany. Keep an eye out for the “Criminal Minds” star around town!