Some may call her "old school", but with 35 years of experience under her belt, Joy Ross is cutting edge in the hair and makeup industry. 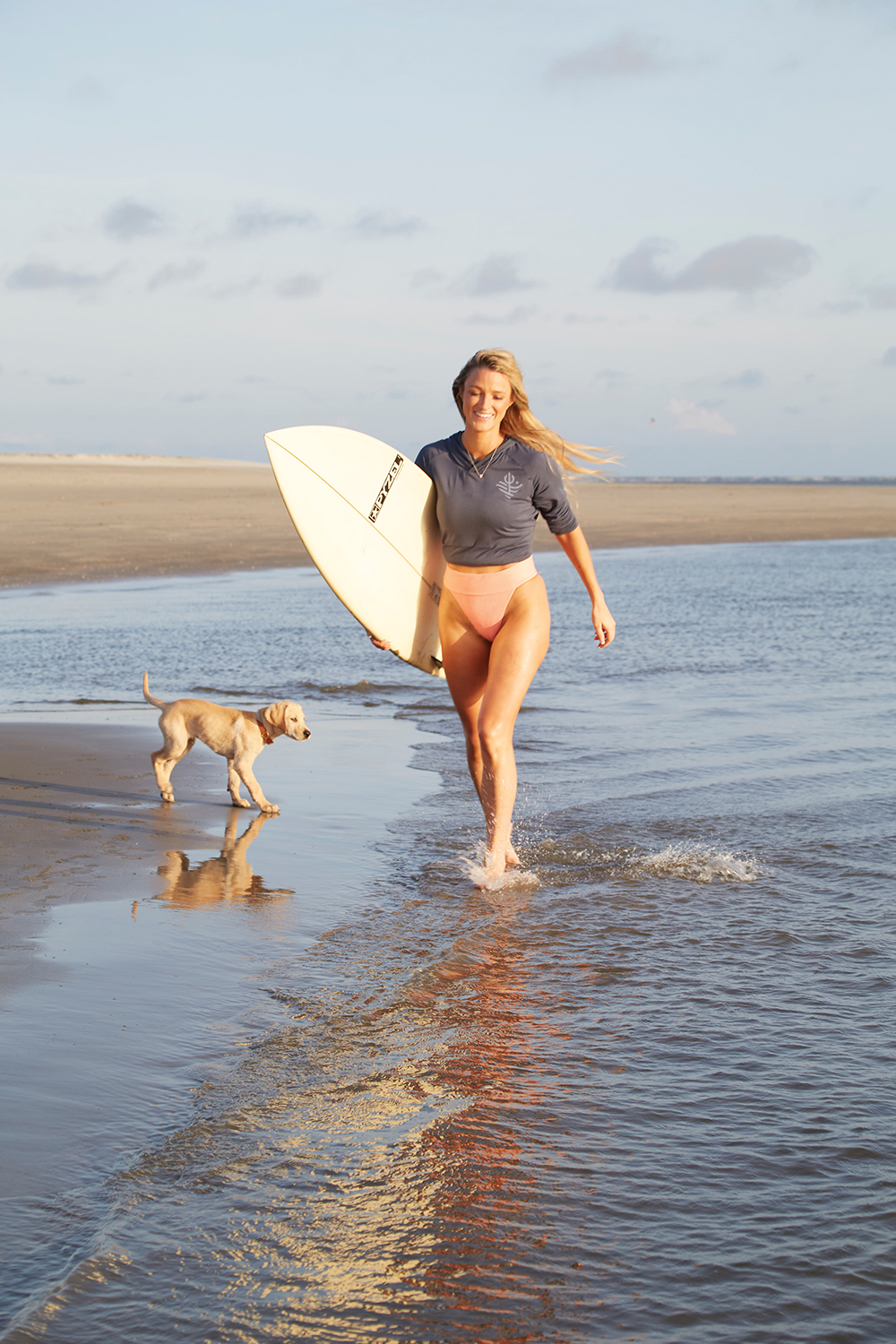 Photo by Caroline Knopf / Hair and makeup by Joy Ross

Joy Ross, hair stylist and makeup artist of Nine Line cover star and southern influencer Amanda Sipos, is taking the southern hair industry by storm as she continues to make her mark on local scenes. Ross drew inspiration for this shoot from the natural beach style which meant beachy waves in Sipos’ hair and a sunkissed makeup look. “Normally I do go on-location, but since she was driving two hours away I curled her hair tighter to make sure it stayed,” Ross said.

Having been in the hair and makeup business for over 35 years, it could be said that Joy Ross is nothing if not a seasoned stylist. Doing everything from high-end weddings to print and television advertising, to photo shoots, Ross has taken the market of hair and makeup styling to a level.

Starting out as a young college student at Pennsylvania State, Joy explained that she always knew she wanted to attend cosmetology school. After graduation, she made the move to Hilton Head where she dove head first into chasing her dream. Fast forward a year and a half, Ross reminisced on being exposed to the most renowned people in the hair industry in New York City, an experience to which she credits her success. She then went on to apprentice at a salon in Hilton Head for over a year until she was officially given her chair.

Ross stayed and worked in Hilton Head for 20 years before moving to Bluffton, SC, where she opened Style It Salon. After 18 years at this location, her passion for the hair industry still stays at the epicenter of the business, as evident in her google ratings.

Ross acts as an on-location stylist for any event, which she prefers so that the subjects can look and feel their best for the entirety of the occasion. With wedding season in full swing, Ross and her team have been going to three and four weddings each weekend to style the bride and bridal party.

Style It Salon is located in the center of Old Town Bluffton at 3 Lawton Street. To make an appointment online, visit https://styleitsalon.com/ or call the salon at (843) 338-1530. 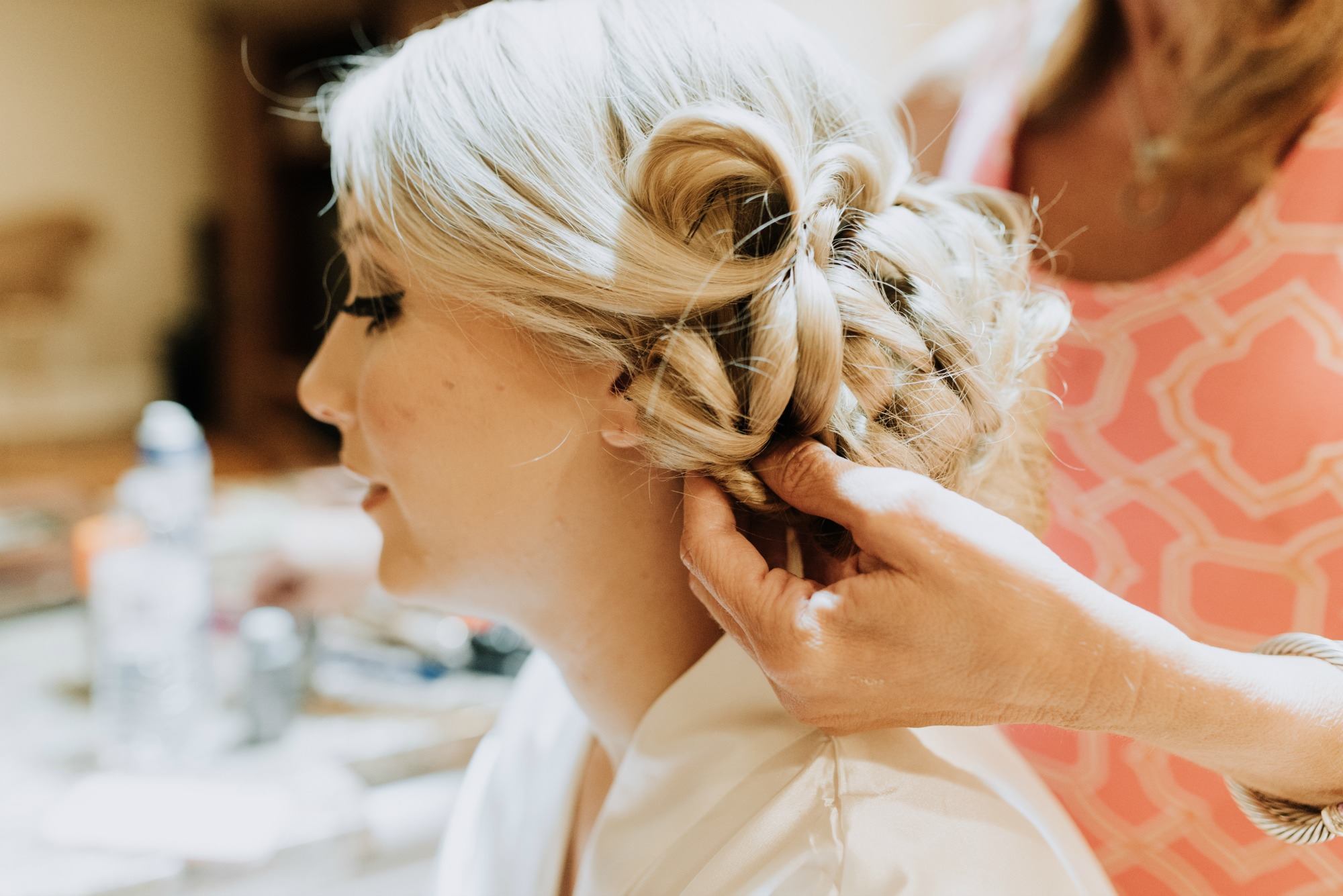 Hair and makeup by Joy Ross 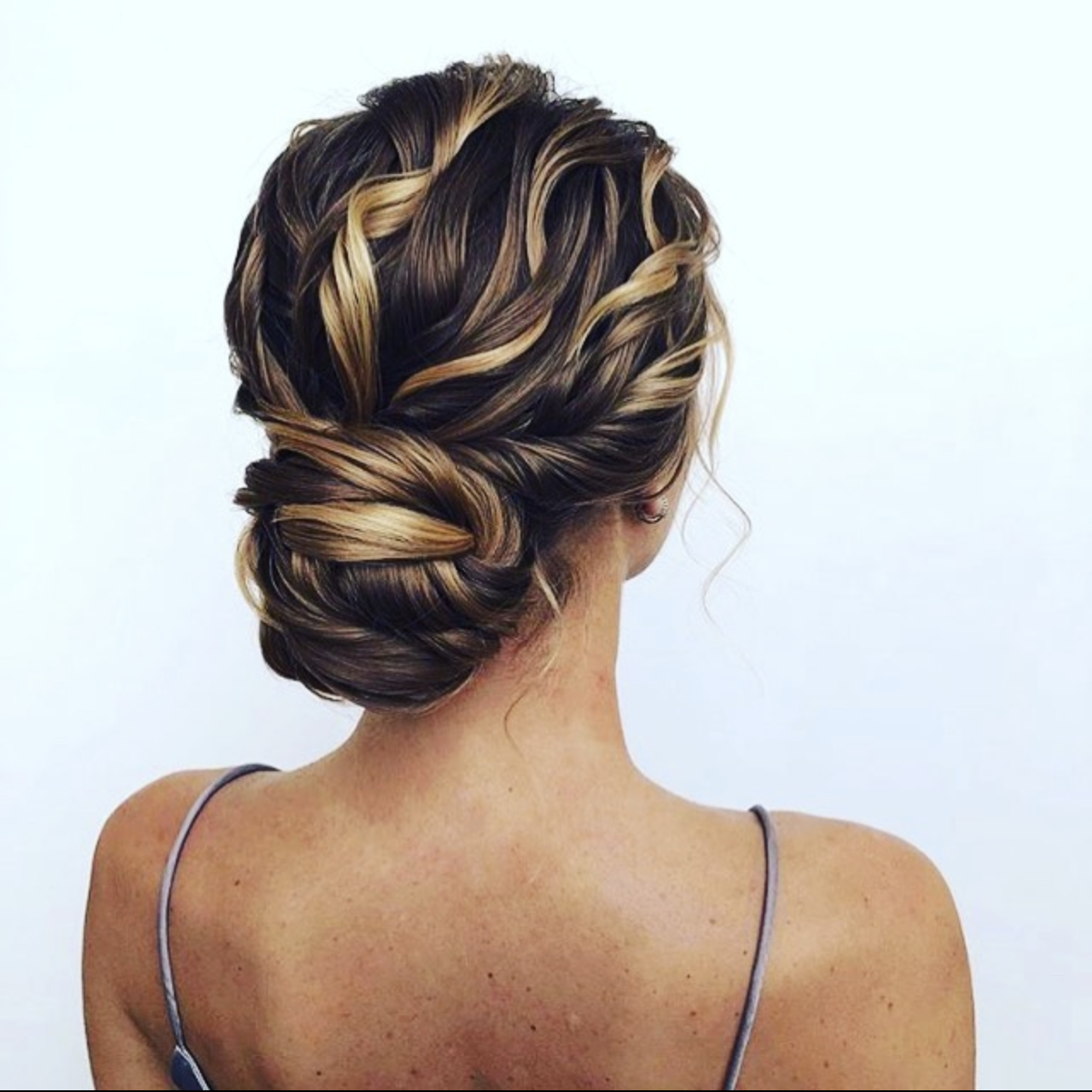 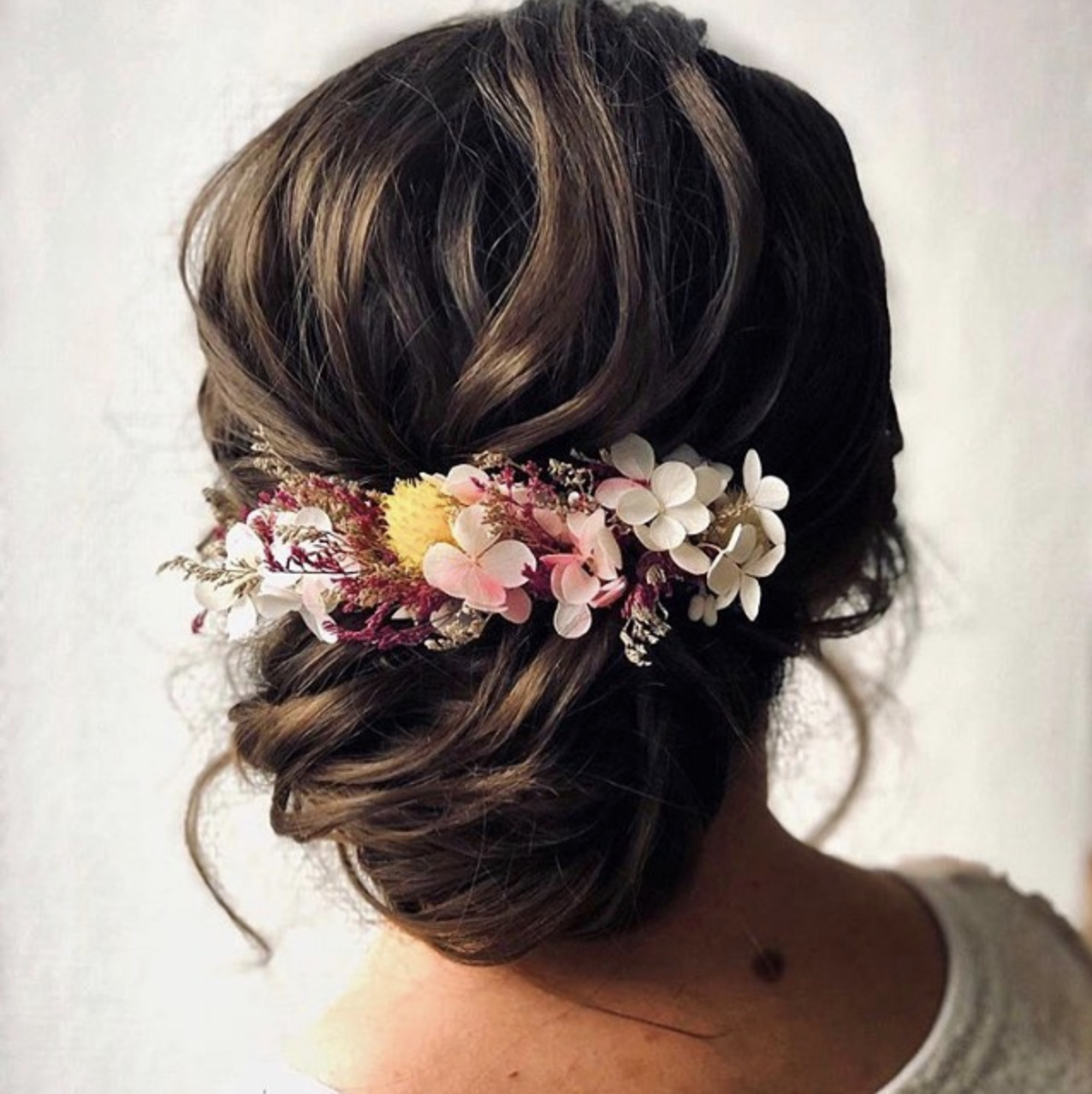