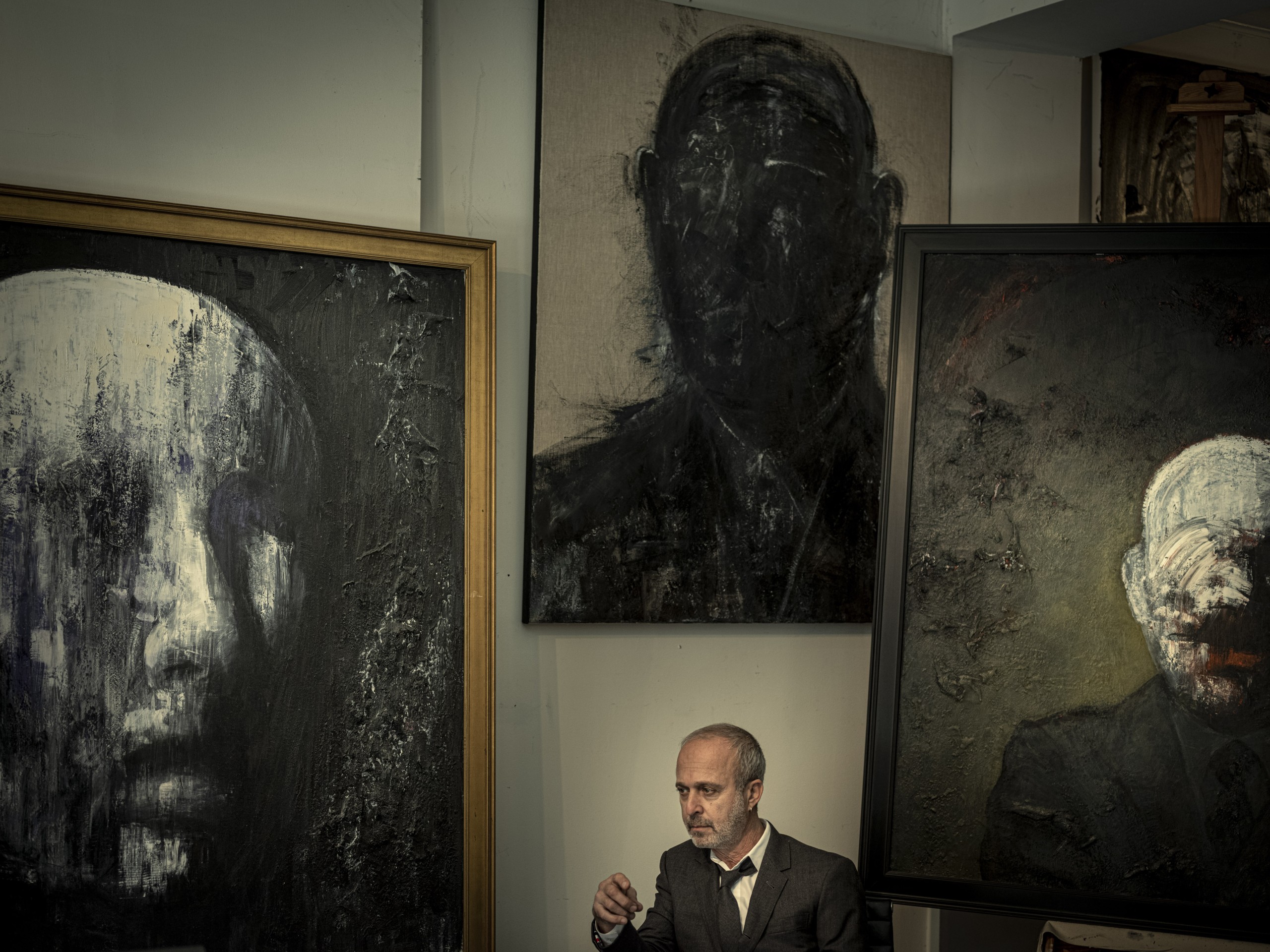 Written and Photographed by Dan Winters

David Harouni is a gifted and unique artist living and working in New Orleans. I first met David in 2017 when I visited his studio in the French Quarter. He was a gracious host and being surrounded by his work for the first time was a transformative experience. His sublime paintings pull the viewer in and refuse to be ignored. They invite the viewer to see themselves in the work, causing a deep emotional connection, offering the viewer a window into their own psyche. They are a gift. I visited David this Spring and made a series of photographs of him in his studio that I am quite fond of.

Dan Winters: You have described Mushin as your approach to painting. A state of being where one’s body responds naturally without interference of thought. There is a mannered stillness to your paintings yet the technique has a palpable intensity. I see a duality; it’s as though this stillness was created through urgency.
David Harouni: My images are a reflection to the viewer who finds him ‘self’ immersed in the paint, the layers and the movements which ignite his emotions, his memories and his thoughts. The duality of the stillness and the urgency of my paintings are innate in each viewer who interacts with them — the image lures to feel both and accept both as a part of his whole ‘self’ — the interaction with the images cannot be momentary. One who understands art usually spends time with the painting that is still and faceless, but then it invites you into his mysterious world of finding that ‘self’- and leaves you mesmerized as to how he knew you all along. 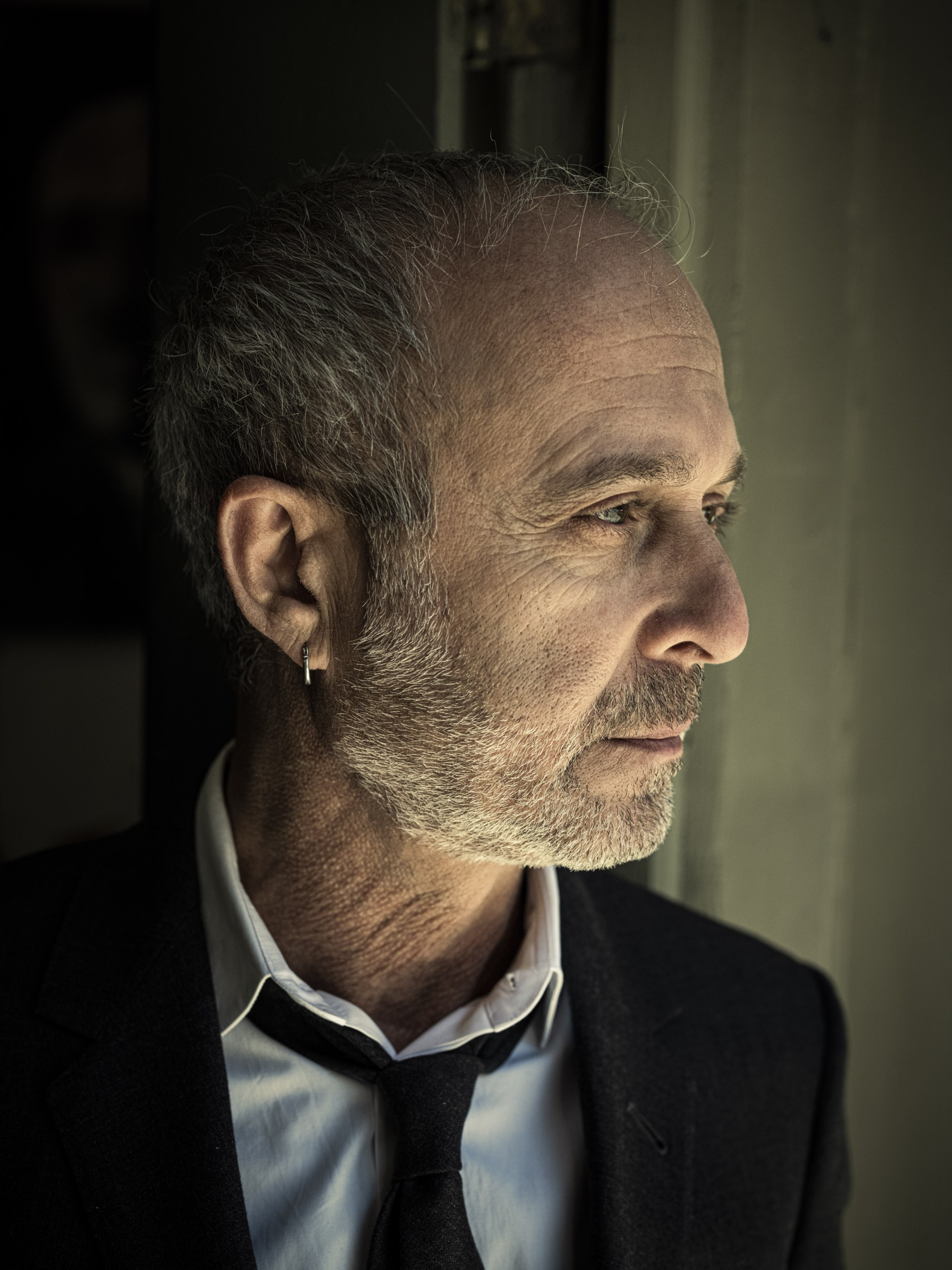 DW: You have described yourself as a wanderer, with each experience represented by layers of paint on the canvas. You were born in Iran and in 1978 narrowly escaped the revolution. You emigrated to New York where you studied painting and also have spent time painting in San Miguel de Allende, Mexico. For the past twenty five years you have created your work in New Orleans. Does the French Quarter nourish you at this point in your life?
DH: Artists are impacted by their environment, the sounds and images, the characters and colors. It is not only the French Quarter that influences my creations, but rather my memories, my relationships and my experiences. Each of them creates a layer, a color, a movement that is clear to me but will forever remain a mystery to my viewer.

DW: Your visual language is measured and unmistakable. This can be a curse to some and while I am able to quickly identify your work, I am consistently surprised by its evolution.
DH: Evolution is a consistent and undeniable process in art. Nevertheless, each artist has his unique signature that can be identified despite the evolution. That is a necessary element that elevates one from being a painter to becoming an artist. 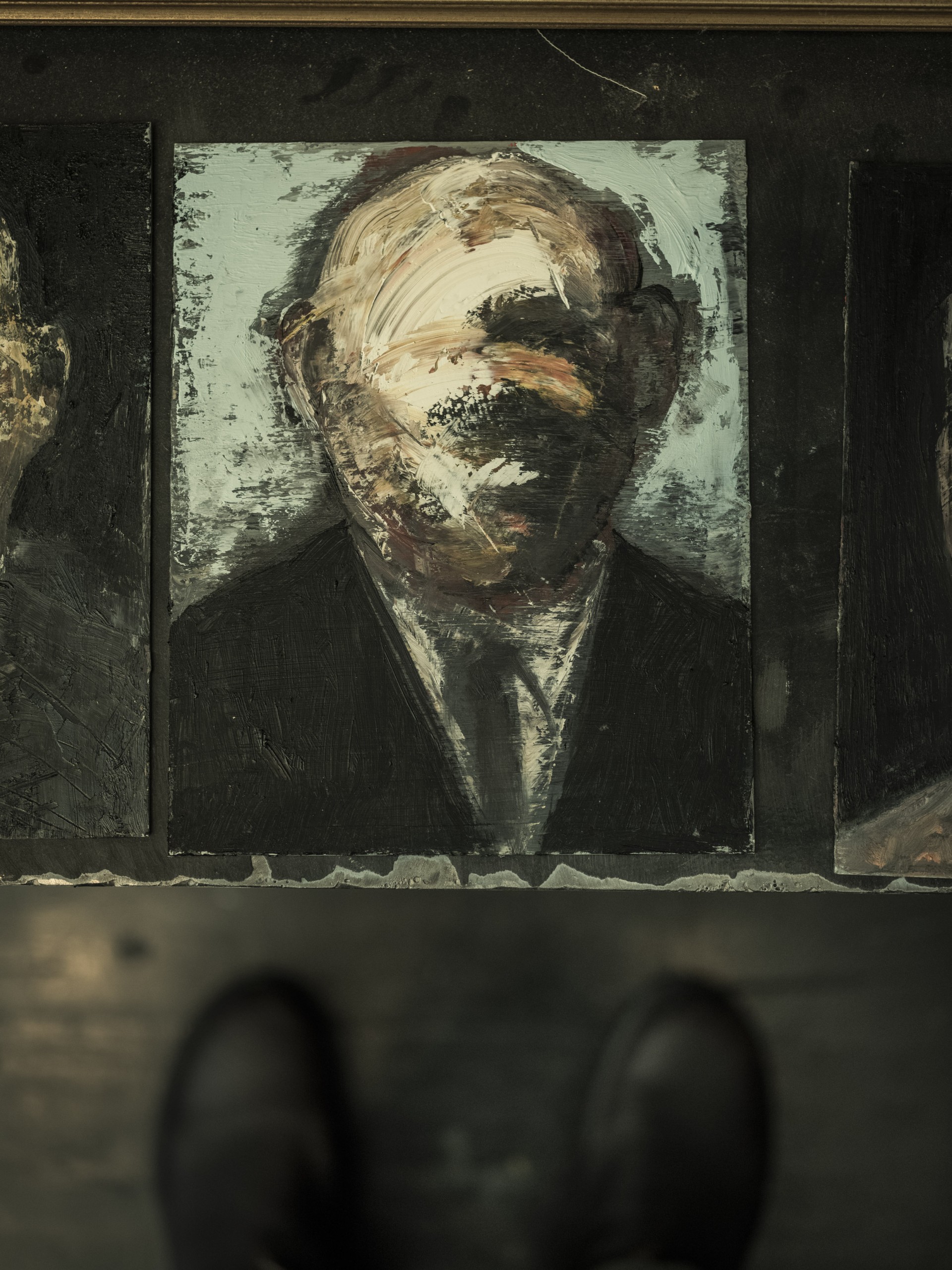 DW: As an artist I have noticed that certain elements in my work can appear as  random to the casual viewer when in fact all decisions are deliberate, calculated and repeatable. I sometimes feel as though it is the piece itself that guides me as I create it.
DH: Art is not created through the fingers but rather through your inner being. Every movement is an expression; every color is an emotion; every image is intentional. There is no story. No titles. It is our being that is expressed on the canvas. It is the magic of using mere paint to create such emotional music that can stir your heart and leave you speechless. It is not the Madonna in the paintings that makes the worshiper kneel before it, but rather the emotions the genius stirs in you through colors that make you want to kneel before it. For more information and to view more work, go to harouni.com.