Gordon “Batman” Varnedoe Passes Away at 82 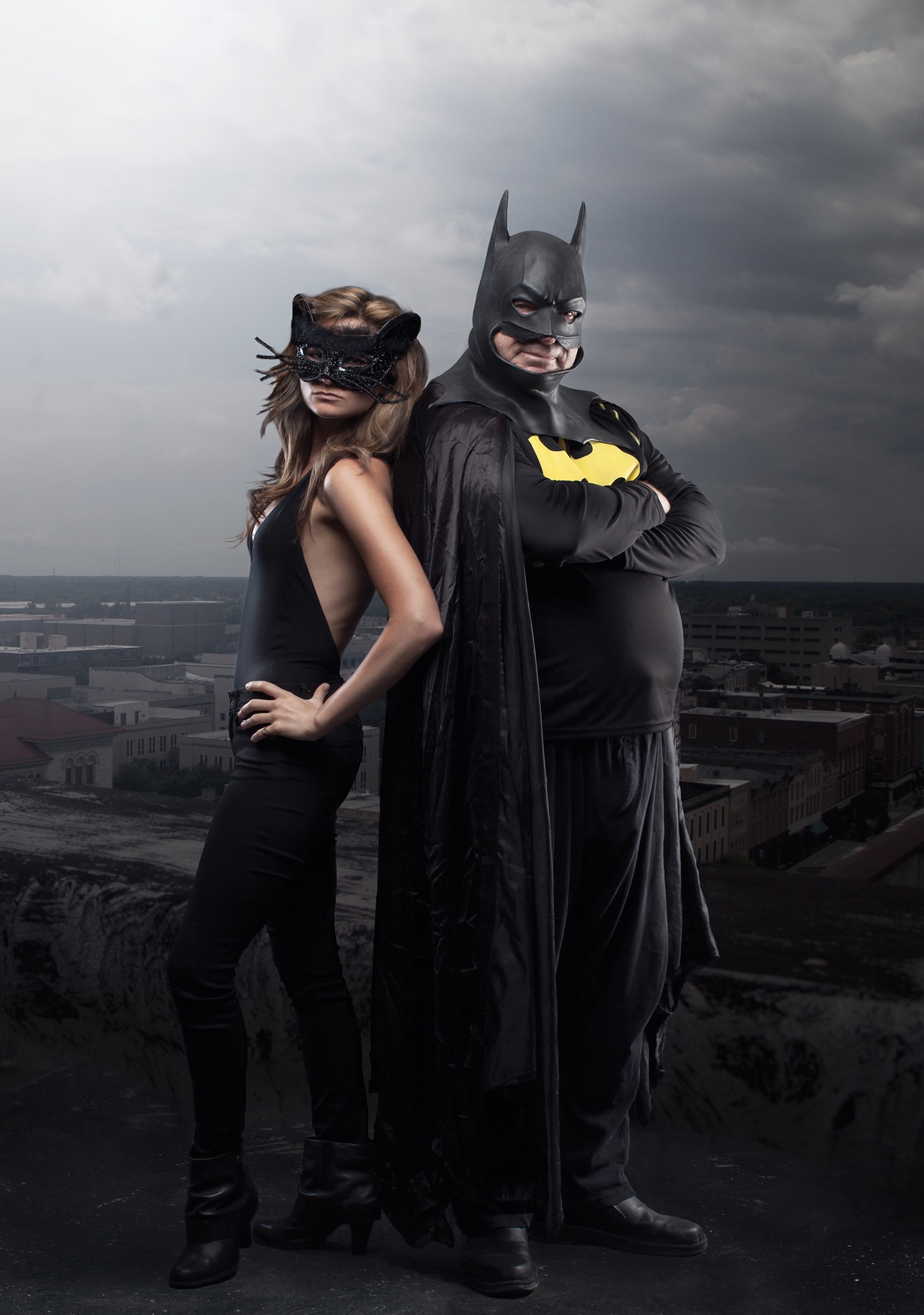 “Sending love and peaceful passage to Gordon Varnedoe, known to most as “Batman.” … Batman always showed up and answered the bat call — to parties, weddings, performances, political gatherings, my brother’s college graduation, (in costume, of course!) and lived his life in full joy and enthusiasm. Truly, he lit up every room he entered, and brought smiles and laughter to all. A real legend. Here we are in South Magazine – Batman and Catwoman. Shining the bat signal high and bright, friend.” – Haviland Stillwell @haviland

Known to many as “Batman,” Gordon Varnedoe was a vibrant, integral thread in the fabric of the Savannah community. At 82 years young, Varnedoe passed away on April 24, 2021 after a short illness.

Varnedoe was born in Savannah, Georgia on May 19, 1938 to Lilla Train Varnedoe and Samuel Lamartine Varnedoe. He attended Charles Ellis school, Woodberry Forest school in Virginia and graduated from the University of Georgia. Gordon married Catharine McIntire Eller and had three daughters Nell McIntire Varnedoe, Catharine Eller Varnedoe and Elise Bond Varnedoe. He and Catharine moved to California where they had their family.

Varnedoe returned to Savannah after 18 years and had a hand in many organizations and touched countless lives. He became the Director of the Waterfront Association, and then went on to become a fundraiser for Armstrong State College, The Alzheimer’s Association and the Savannah Jazz Association. In his retirement he was a teacher’s aide for the Savannah Chatham county public school system.

Varnedoe was also an avid athlete. He played rugby with the Savannah Shamrocks and the Blind Pigs in Athens, Georgia. Varnedoe was instrumental in founding the Savannah Scottish games. He competed as an athlete and then later became an announcer. He had the honor of tossing the caber in front of Queen Elizabeth at the Braemar Scottish games in Scotland.

For years, Varnedoe played General James Oglethorpe in the Georgia Day parade, as well as visiting schools teaching children about the history of Savannah. He is also commonly known as “Batman,” having shown up to save the day at parties, weddings, performances, political gatherings and other community events.