For the Love of Story

Actor Shea Whigham talks storytelling, the South, and the beauty of the human heart in the afterglow of his latest limited series, “Gaslit.” 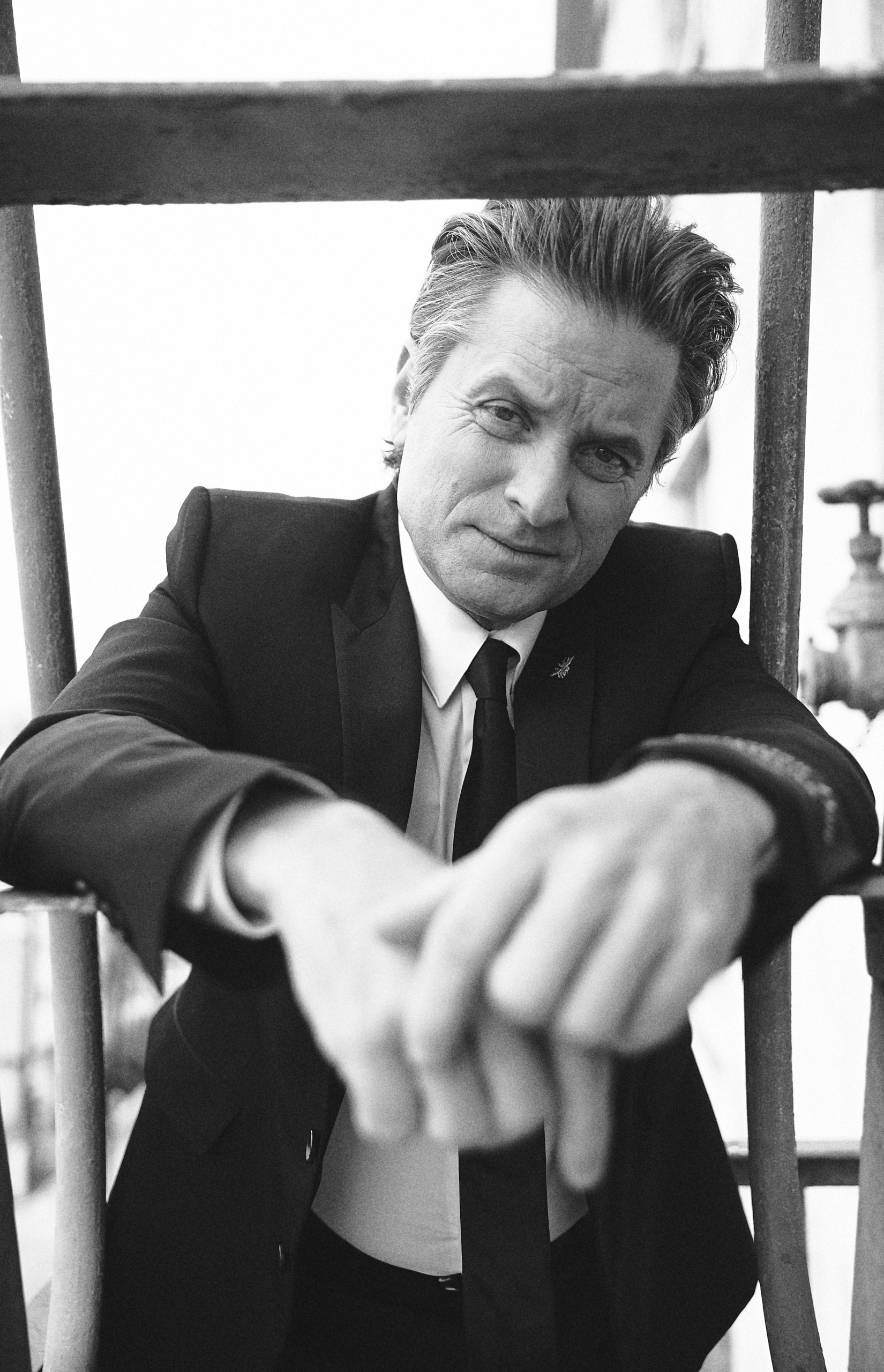 Actor Shea Whigham talks storytelling, the South, and the beauty of the human heart in the afterglow of his latest limited series, “Gaslit.”

Shea Whigham fell in love with storytelling in the south. Now his IMDB will make your head spin: From television (“Boardwalk Empire,” “True Detective,” “Fargo,” “Perry Mason” and now “Gaslit”) to the big screen through blockbusters like “Silver Linings Playbook,” “American Hustle,” “Fast and Furious,” and “The Wolf of Wall Street,” every character has one common thread: Whigham is set on finding the human perspective in the heart of every story.

“I remember watching Duvall in ‘The Godfather’ and I wanted to know, ‘How do you do that?’” – Shea Whigham

“Look,” says Shea Whigham in a bit of a drawl, and you know he’s about to dive into something you want to listen to as much as you want to watch. He’s a storyteller, and he fell in love with story right here in the South.

“I love period pieces and especially Southern stories,” he says recalling his mother, a librarian outside Atlanta and father from Alabama. “She got me reading and they had me watching films like ‘The Godfather’ and ‘Scarface.’ Those early days watching Duvall, De Niro, Gary Oldman – they were my film heroes. I remember watching Duvall in ‘Godfather’ and I wanted to know, ‘How do you do that?’”

Pursuing that deeply ingrained curiosity, Whigham found his ‘how’ in humanity. “I always look for the human being, no matter what.” Asked about the tougher characters he’s played, he doubles down saying, “Especially when you’re playing with insanity; if you don’t have the human element, it doesn’t land.”

His latest is his recreation of G. Gordon Liddy in the Starz limited series “Gaslit.” “The hardest part about this role is taking on someone everyone knows so well. Where do you start with that?” The answer is where Whigham always starts: At the heart of the human. “Liddy was the only one in the Watergate circle who didn’t name names, even facing super max for 20 or more years. I started there. I wanted to give him a fair shake. All he wanted in life was justification – to be ‘seen by the king’ (Richard Nixon). He wanted to be told, ‘you’re a genius, you’re a great man, you’re smart.’”

Whigham says he’s “always looking for human points of view – like with ‘Silver Linings Playbook,’ working with De Niro as my father. I would find my character Jake every time I looked at him, because all I wanted to do was match the level of what he was bringing,” as so many sons want regarding their fathers.

This passion for person and truth is shared with “Gaslit’s” key players. Julia Roberts, who produced the series and one of his other projects, “Homecoming,” “made a big call” in giving him both those parts and being an irreplaceable influence in the process. Sean Penn, “was one of my heroes – I had his posters on my wall in high school.” Director Matt Ross approached him for the role and, “‘Captain Fantastic’ was the best film I saw” the year it came out. “I wanted to work with him – it comes down to that, wanting to work with all these good people.” Asked how they connected in the work Whigham unpacks thoughtfully, “I think we’re all fanatical about the truth. You line up with people you work with and feel the same way about the craft.”

This is where Whigham hits the reason the human POV is key: At the end of the day, it’s about craft; about finding how close you can get to these characters. I always say, ‘move me – make me laugh, move me to tears, scare the hell out of me, make me feel something.’ I never call it a job. It’s more than that. Each time, maybe someone can see something in themselves and connect with not just the characters, but that thing in themselves. I try to do the same and always bring a part of myself to every character.”

You can catch this in some pretty big releases and ongoing production as Whigham is filming the next “Mission Impossible” in Europe with Tom Cruise and continuing with “Perry Mason,” about which he teases the upcoming storyline: “Let’s just say Strickland really has to fight for the friendship.”

An Evening of Brilliance for St. Andrews

The Greening of the Fountain 2018