Binge-Worthy Shows to Watch This Weekend

Savannah native, Actor William Mark McCullough has racked up some serious roles lately. Here's what to add to your must-watch list. 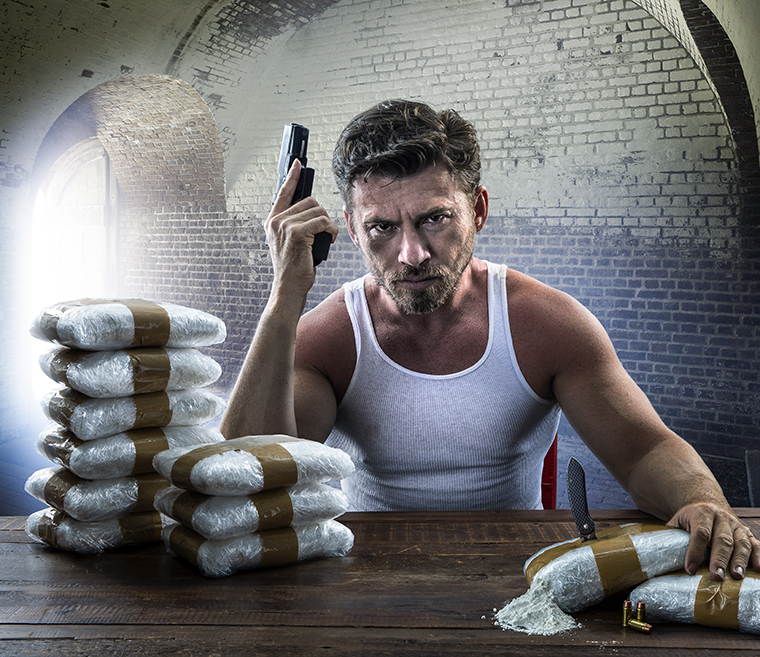 Savannah’s own Mark McCullough has not let a world pandemic and a motorcycle accident slow him down. He is back in stride and for all his fans, we have your hit-list for his latest gigs that keeps this star rising.

illiam Mark McCullough has had it a bit more rough than most lately—bouncing back from a motorcycle accident on top of typical pandemic hardships—but his career has not. Despite the filming hiatus in Hollywood, McCullough has been quite busy working on some, shall we say, “binge-worthy” shows. McCullough often plays intense (and often, villainous) roles, so these picks are sure to grab your attention and trigger an adrenaline rush—even if you’re only planning to hang on the couch this weekend. The exception is “Sweet Magnolias,” which is ideal for those of us seeking a feel-good story rather than a gripping detective series, murder-mysteries or superhero swamp-creatures. However, if the latter options are more your speed, we’ve also got you covered! McCullough has been working hard to make sure fellow Savannahians have plenty to watch while staying safe at home this fall and winter, and has also accrued several awards for his roles in films currently screening in the festival circuits. Take a look at the latest and greatest picks from McCullough’s hit-list:

Feel-good show: Released this year Netflix’s “Sweet Magnolias” is about how “Lifelong friends Maddie, Helen and Dana Sue lift each other up as they juggle relationships, family and careers in the small, Southern town of Serenity” (Netflix.com). McCullough plays Russ Matney, a tough, no nonsense dad who is trying to do his best raising a teenage daughter. The show hit the top spot on Netflix and season two is set to begin filing soon, so rest assured, there will be more to come!

For the crime-detective show lovers: A spin off of the “Bad Boys” franchise, “LA’s Finest” stars Gabrielle Union (Syd) and Jessica Alba (Nancy), who play LAPD detectives. “Taking on the most dangerous criminals in Los Angeles, while skirting the rules, and speed limits, Syd and Nancy become a force to be reckoned with – on the streets, and in each other’s lives” (FOX). McCullough plays Kobi Brunson, a violent Miami drug cartel enforcer who kidnaps and tortures Union’s character, Sydney Burnett. Kobi and Syd engage in a dangerous cat and mouse game as Syd seeks revenge. The show airs Mondays at 8 p.m. EST and can be streamed online.

DC Comic Fans: “Swamp Thing” is a superhero horror TV series based on the DC Comics character of the same name. The Swamp Thing is a plant character who fights malevolent forces around a Louisianna Swamp with the help of Dr. Abby Arcane. McCullough plays Remy Dubois, a violent backwoods redneck who attempts to blackmail the town sheriff played by Jennifer Beals. Th show is produced by James Wan (“The Conjuring”) and Len Wiseman (“Underworld”). New episodes are available for streaming on CWtv.com on Wednesdays.

Supernatural-meets-mystery: “The Outsider” is a suspenseful, mysterious horror TV series based on a Stephen King novel of the same name. Jason Bateman both stars and produced the limited, eight-episode series and McCullough plays the “outsider,” a supernatural serial killer. The series is available to stream on HBO.

Coming to Netflix November 24, 2020, “Hillbilly Elegy” is about a Yale Law student who is called back to his Ohio hometown by an urgent phone call, where he reflects on three generations of family history and his own future. In this family drama based on the New York times best seller by J.D. Vance, McCullough plays a tough cop who tries to convince a young J.D. to press charges against his abusive mother. The film is directed by Ron Howard and stars Amy Adams and Glenn Close.

Screening at Film Festivals: “Alina” and “The Crickets Dance”

“Alina”: This World War II drama—which screened at the 2020 Savannah Film Festival—has garnered over 90 awards at festivals around the world.  In the film, McCullough plays Captain Drauz, a Nazi SS officer who tracks down Jewish children to send to concentration camps.  He acts opposite Alia Shawkat (“Arrested Development”), who plays a Catholic woman attempting to save the children from the Nazis. McCullough has won two best acting award and is currently nominated for four more.

“The Crickets Dance”: In this drama, filmed in Savannah, McCullough play Jackson McGrath, a brutal slave owner who terrorizes his wife and slaves. Having only just begun running at festivals, the film has already garnered a best acting award for McCullough. 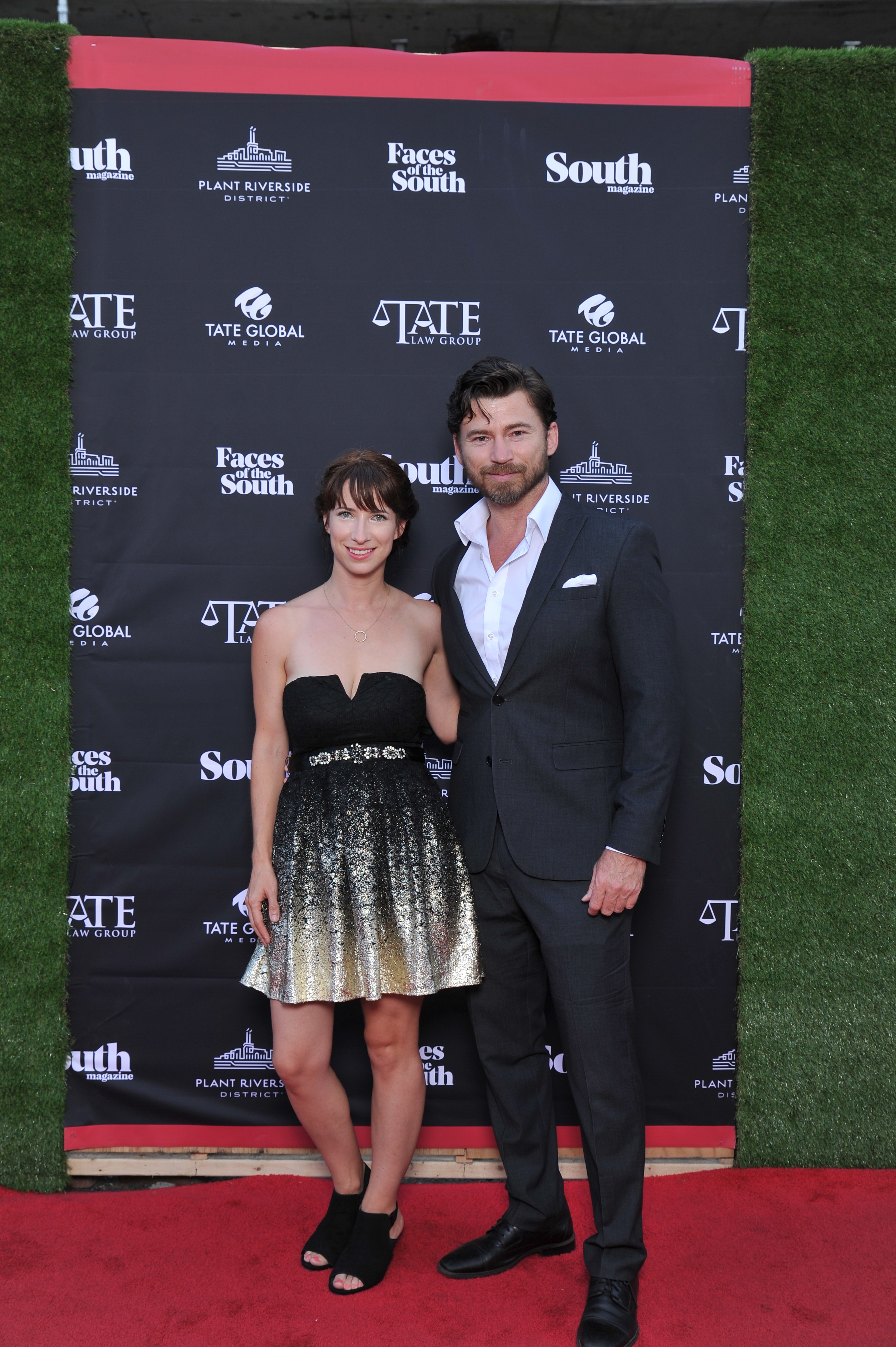 To learn more about the Mark McCullough’s work, visit imbd.com.