Where to Watch Super Bowl LV in Savannah

South has sussed out the safest places in Savannah to watch the big game this Sunday. Watch Patrick Mahomes and the Kansas City Chiefs defend their title against Tom Brady and Tampa Bay this Sunday at 6:30 p.m. EST. 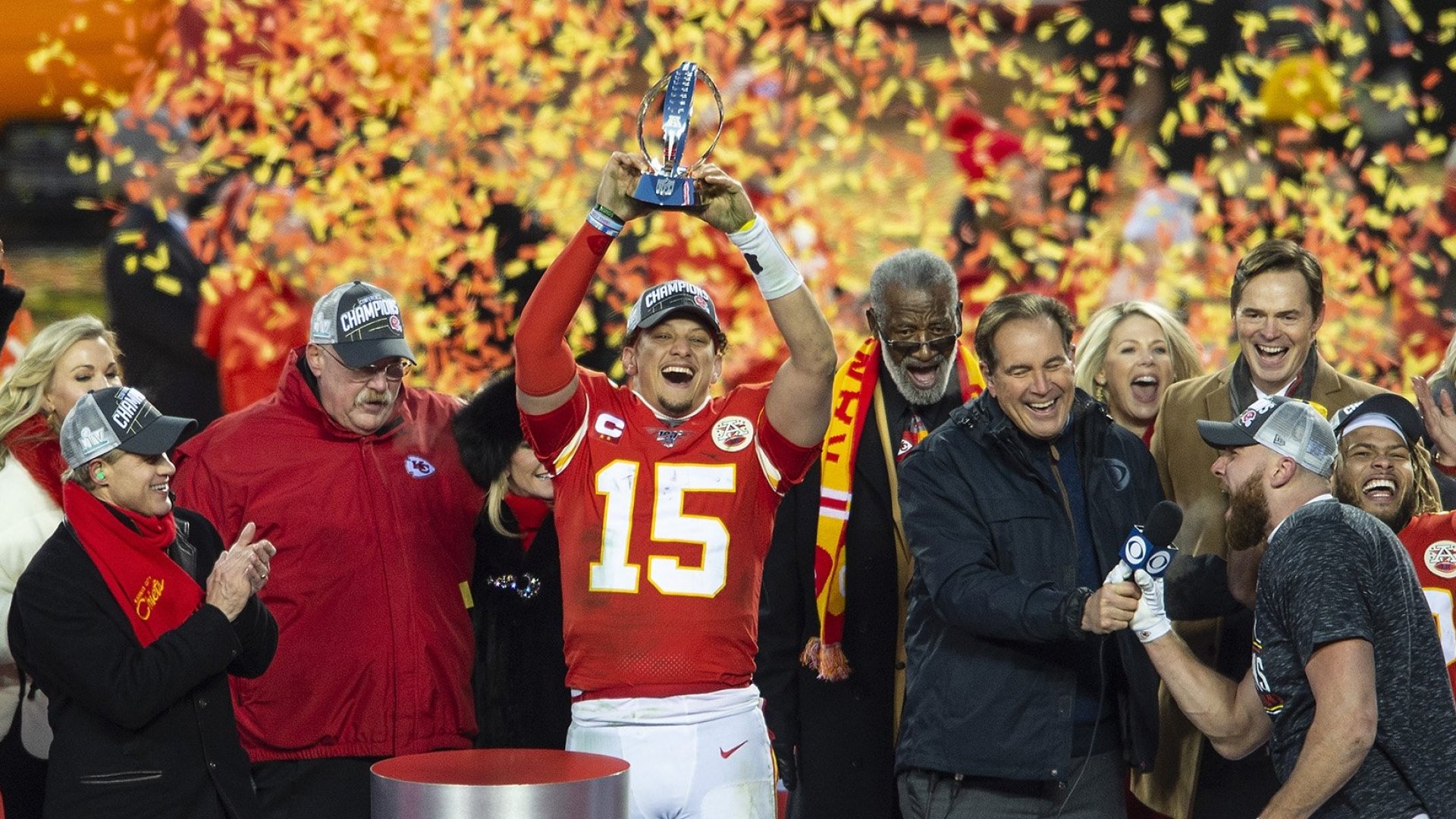 As the country gears up for Super Bowl LV, we hone in on the dramatic story lines: the G.O.A.T. versus the defending champ; the six-time Super Bowl champion up against a younger version of himself. Tom Brady and the Tampa Bay Buccaneers square off against Patrick Mahomes and the Kansas City Chiefs this Sunday at Raymond James Stadium in Tampa Bay, Florida, Feb. 7 at 6:30 p.m.

Going into this season, quarterback Tom Brady began the first season of his 20-year (and counting) career not as a New England Patriot. After making a break for Tampa Bay, Brady faced extreme skepticism as to whether he still had it—the combination of talent and physicality that make him the greatest to play the game. Joined by former teammate, tight end Rob Gronkowski, and a host of other patchwork superstars, the Bucs hope to bring some rings to Tampa Bay. Brady would earn his seventh ring, proving his talent transcends the Patriots’ machine. 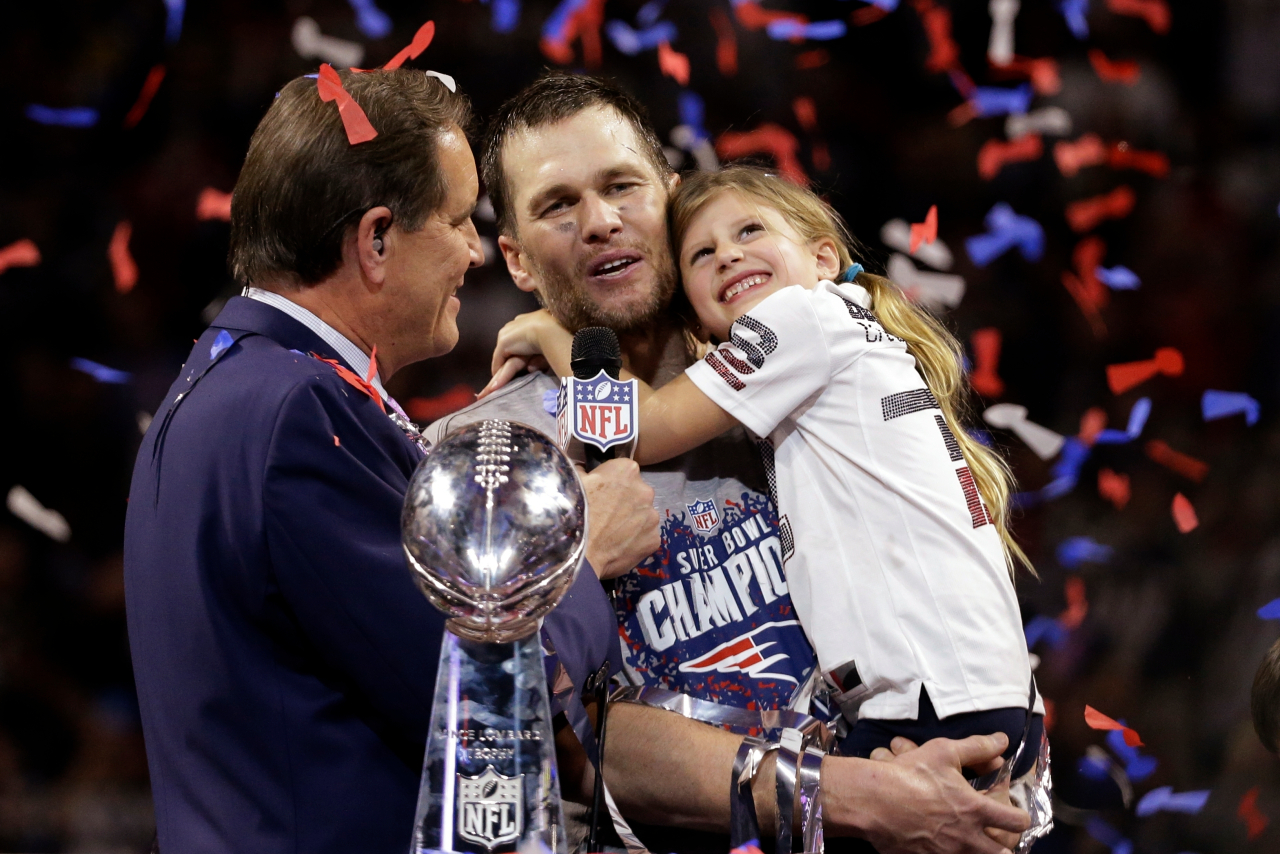 Despite Brady’s experience, the Chiefs are currently favored to win by three points. This could be a legacy-defining game for Mahomes, who—if he were to win on Sunday—would be the first quarterback to win back-to-back championship titles since Brady did in the 2003-2004 season. Many see Mahomes as Brady’s successor, showing incredible talent and promise.

Viewers might see thrilling, shoot-out style game play as two elite offenses gun it for the title. While we may see some stunning passes and wild runs, expect the defense to garner a lot of excitement as they battle to stop these freight train offenses.

Apart from the game, Super Bowl Sunday is practically a national holiday (does that make Monday “National Hangover Day”? Hint-hint, to all the bosses reading this…). That means: regardless of what team you cheer for, if your team is even playing, or whether you are a football fan in general, it’s a day to enjoy all the festivities that come along with game day. Gear up for top-tier commercials; the Puppy Bowl; American culinary favorites: nachos, wings, fries, dip, etc.; and beer—can’t forget the beer.

Without further ado, here are South’s top picks for every type of Super Bowl viewer:

For the ones actually watching the game: Coach’s Corner

Everyone knows Coach’s Corner is the all-around first-round draft pick when it comes to good old-fashioned game watching. Their outdoor setup, the Sound Garden, offers covered seating. Coach’s Corner has all the best game day snacks, too. Choose from Dan Marino’s (onion) rings, stadium fries, pigskins, first down fried chicken, the super bowl of chili and many more foods named with football puns. Most importantly, wash ’em down with a large beer selection or delicious cocktails.

For the ones actually watching the game, downtown: B&D Burgers

B&D Burgers is one of the best spots to watch a game downtown. The Congress Street location has a spacious outdoor patio, outdoor bar and a large projector screen in the yard. Play a little pre-game corn hole while you wait for the matchup to start. Guests won’t be disappointed with the menu—B&D Burgers also has all the game day favorites, food and beverage-wise. Enjoy the fresh air and get ready to cheer on your team. Or get really excited for the commercials. Either way.

For the ones who want options: Plant Riverside District

We get it—it can be hard to get into a game if your team isn’t playing. Maybe, the Super Bowl is the only football you tune in for all year. Or perhaps, you don’t want to commit to only one spot. Play the field at Plant Riverside District. Start out at the Riverside Biergarten, then make your way to Myrtle & Rose for a more feminine Super Bowl watch-party or head up to Electric Moon Skytop Lounge for waterfront and cityscape views. With TVs strung throughout, you’ll never miss a play. 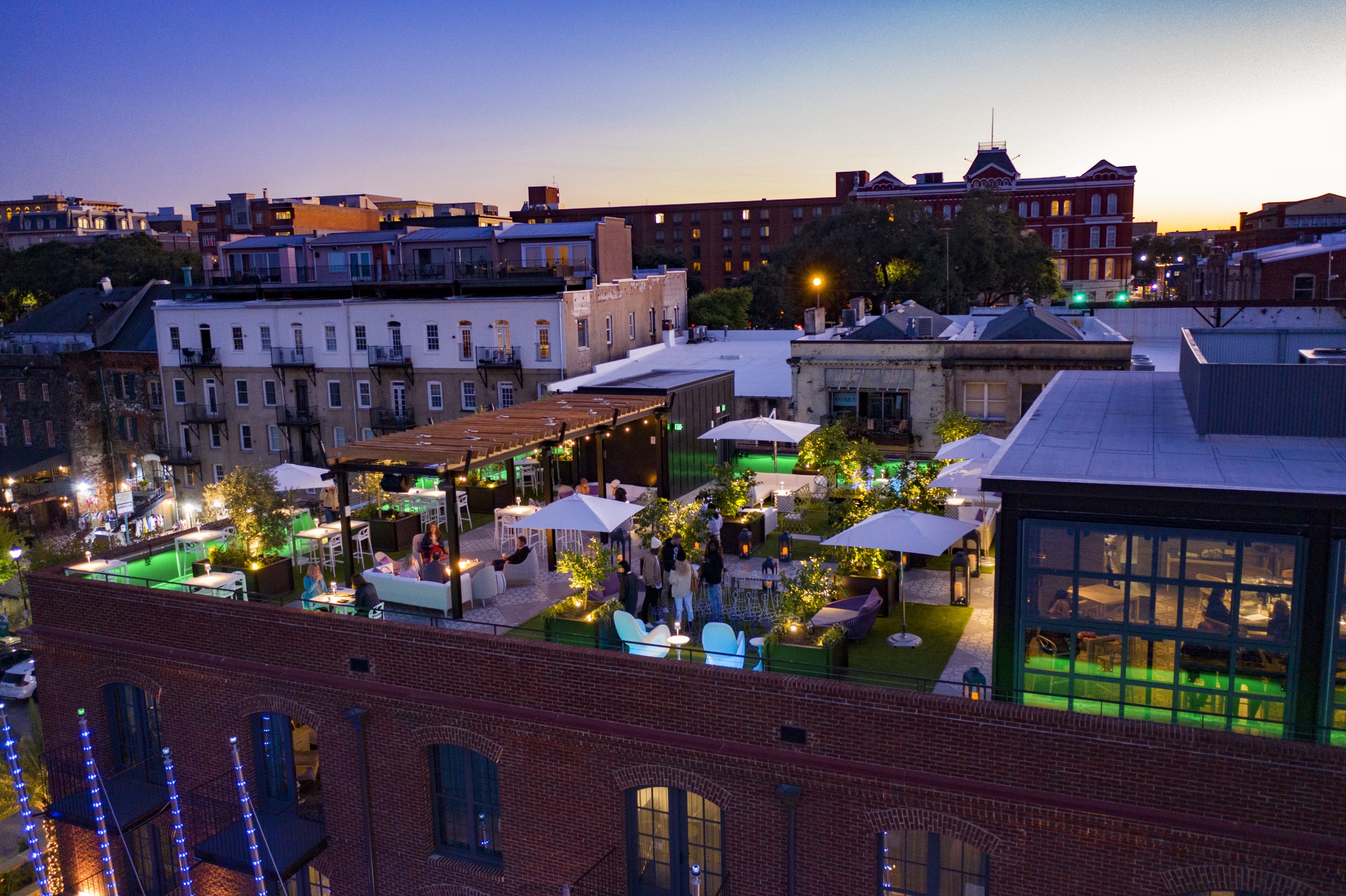 For the ones who want a game with a view: The Grove

The Grove Rooftop Bar in City Market offers an open-air experience and panoramic city views, too. This is a great option for those who want to have the game on but also want to enjoy a fun night out. The Grove is also a good option for trendier dishes if you’ve had your fill of wings and nachos. Try honey drizzle fries, blackened group tacos, a veggie burger or *gasp* a salad. The menu offers a bit more variety to accommodate different tastes and the cocktails are superb. Don’t worry, there are still plenty of accessible TVs, too.

And with that, let the countdown to kickoff begin! Happy Super Bowl Sunday, y’all!

Live Music At The Alida Every Week in March!