Time in a bottle

It takes generations of cellar masters to create one decanter of a Rémy Martin Louis VIII Cognac. 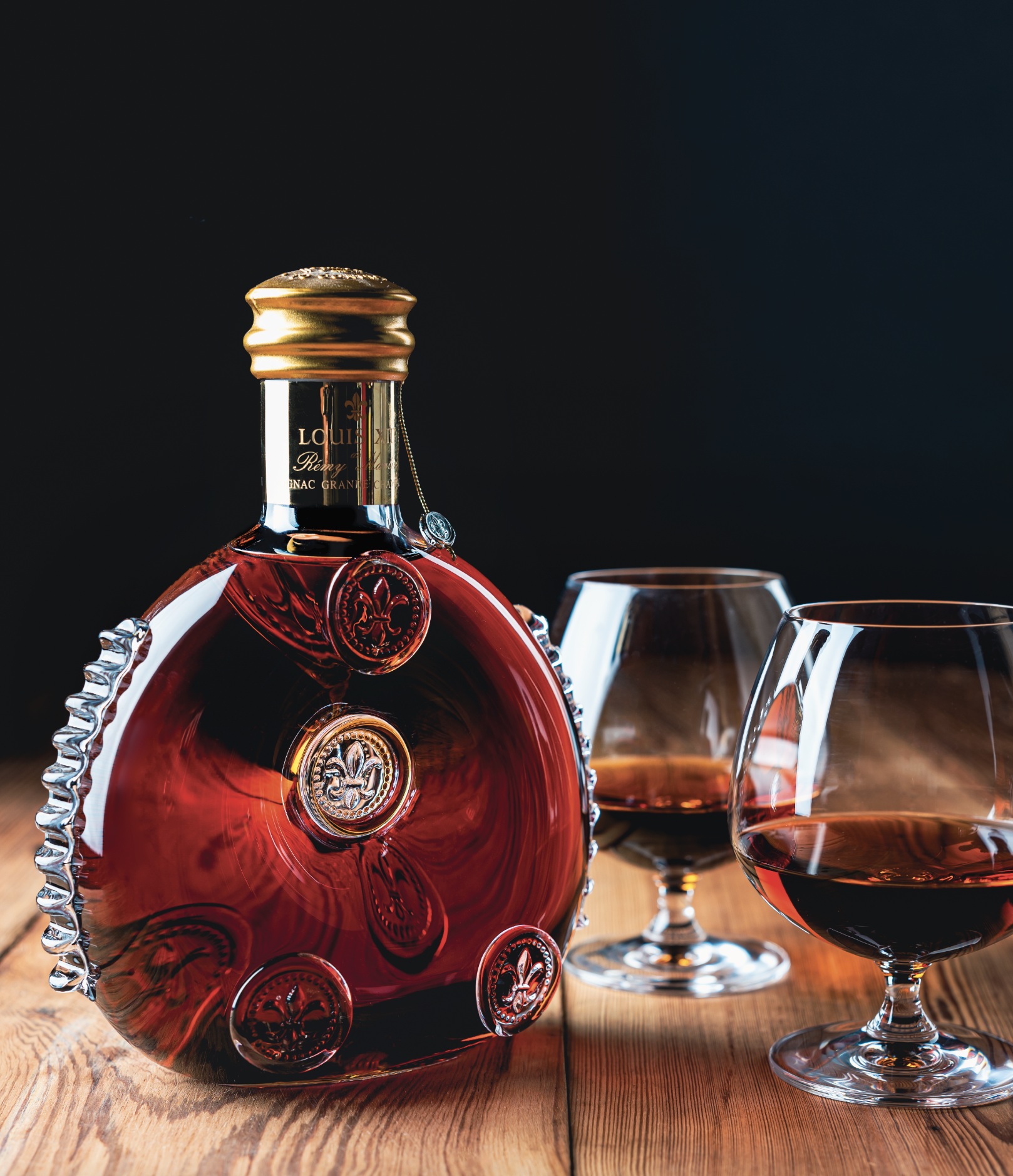 It takes generations of cellar masters to create one decanter of a Rémy Martin Louis VIII Cognac. Those who begin and carefully cultivate the cognac will never taste the final fruit of their legacy and labor. But you can.

There’s good reason that Rémy Martin’s flagship cognac, Louis VIII, is known as the “King of Spirits” and the “Fragrance of Time.” It’s produced solely from grapes harvested in France’s Grande Champagne cru of Cognac, then aged in rare, century-old, Limousin oak casks to mature over 40 to 100 years. Carefully tended by artisan cellar masters who pass the exacting craft process from generation to generation, the final result is a legend in cognac and a noted part of history. The first shipment of Louis VIII was sent to America in celebration of 100 years of independence. Charles de Gaulle celebrated the end of World War II by toasting with Louis VIII. The exclusive and expressive spirit accompanied the first flight of the Concord and the maiden voyage of the Normandie.

The bold artisan decanter may look like it’s from Game of Thrones, but what’s inside is as elite and elusive as time itself.