They’re back, baby! The SEC makes their long-awaited return. 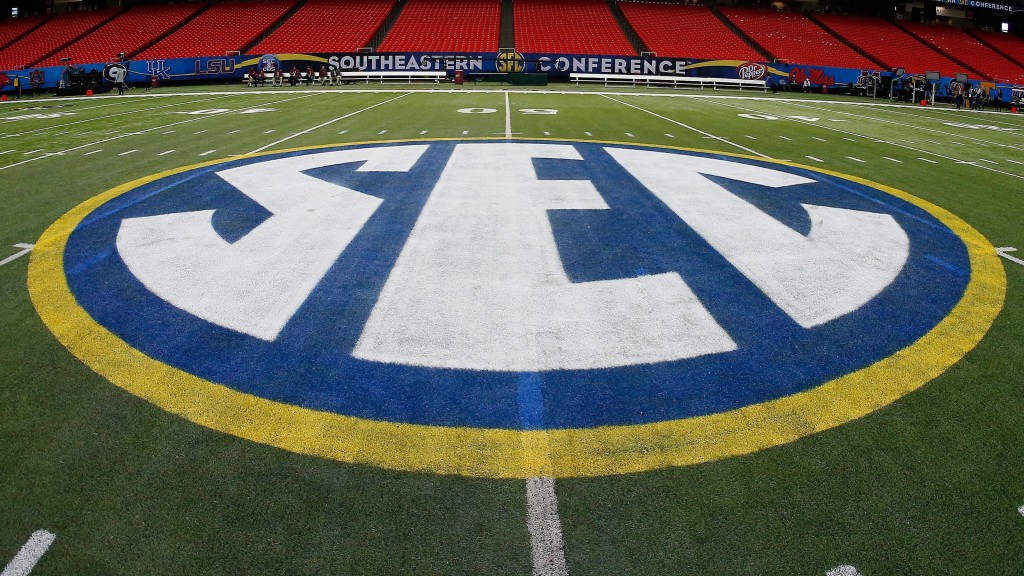 Yes, you read that right – the SEC is back! It is week four of the NCAA college football season and the SEC makes its delayed debut – due to COVID-19 concerns – on Saturday, September 26 at 12:00 p.m. While temperatures are still hot in the Lowcountry, the arrival of college football Saturday still sends a fall chill of excitement down the spine. This may not look like a normal season, but the 10-game, conference-only schedule is packed with exciting matchups. Compared to a regular 12-game season where an SEC team will play only 8 in-conference games, fans can expect fierce competition and ignited rivalries this year. 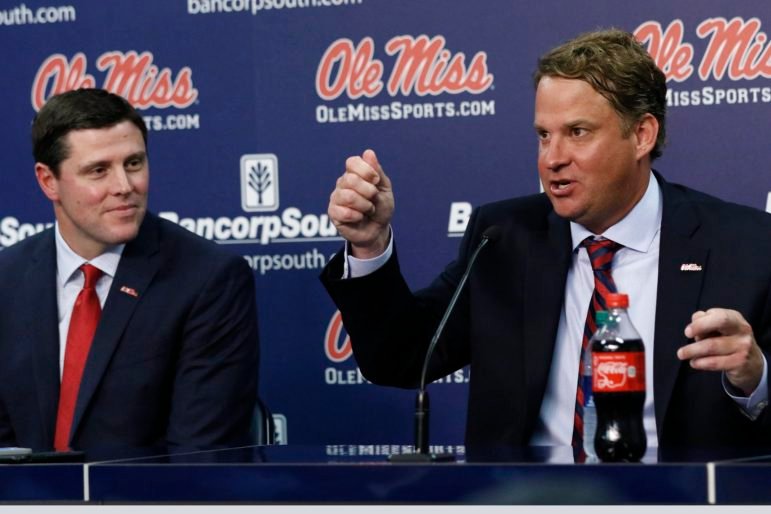 Week one of SEC play ushers in some new faces, roster changes and a whole lot of unknown territory. Saturday kicks off at noon with the Gators at Ole Miss and Kentucky at Auburn. Lane Kiffin makes his debut as head coach at Ole Miss in a highly anticipated first appearance against the top-five ranked Florida team, which is sure to be a steep challenge. The Wildcats square up against the Auburn Tigers in a game fans won’t want to miss. SEC Now’s Chris Doering boldly attested that Kentucky has “one of the best offensive lines in the country,” which will challenge Auburn – who lost two key defensive players that totaled 11.5 of the team’s 28 sacks last year. 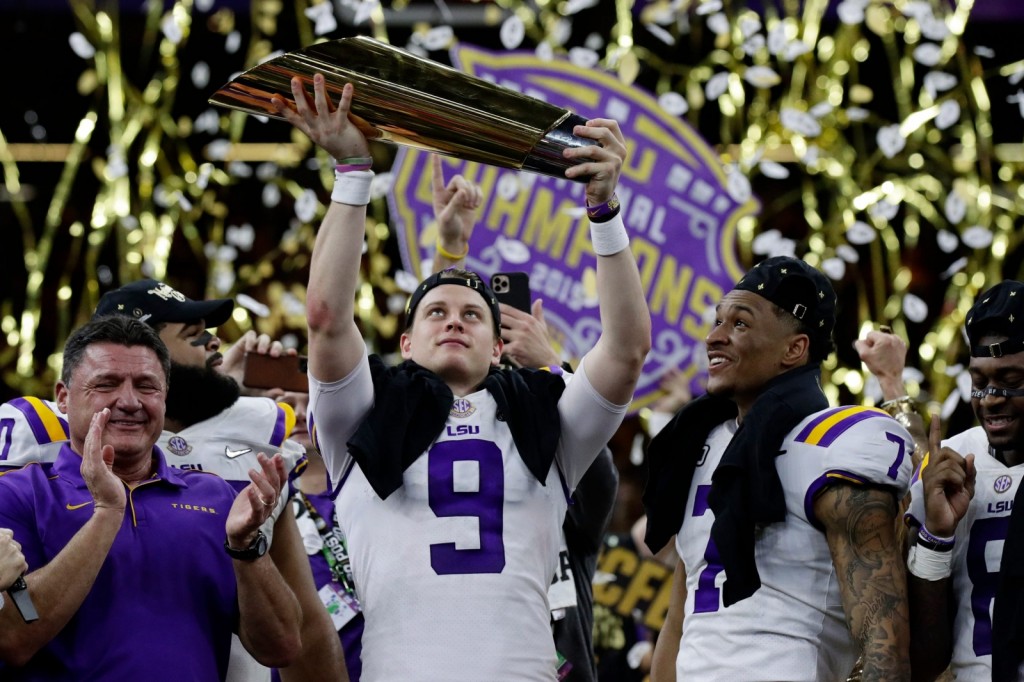 Next, the defending National Champions host the Mississippi State Bulldogs at Death Valley in Baton Rouge. The sixth-ranked LSU Tigers lost nine veteran players from the championship team to the NFL draft, so expect them to look a little different on Saturday. Not long after, the Georgia Bulldogs meet the Razorbacks at Arkansas for a run-in with the Dawgs’ former Assistant Head and Offensive Line Coach Sam Pittman. Pittman’s departure came as somewhat of a shock to the Bulldogs, who will be Pittman’s first opponent as the new head coach of the Razorbacks. 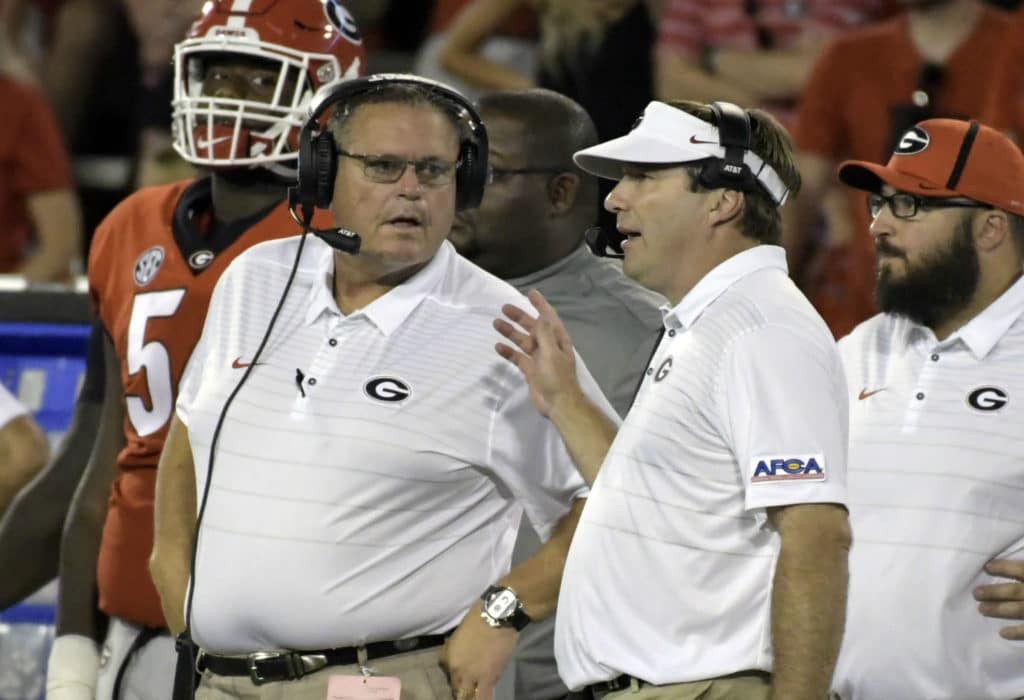 Sam Pittman as associate head coach of the georgia bulldogs, to the left of head coach kirby smart on the UGA sideline. photo: john kelley, uga

The night games start off with Alabama at Missouri to take on new Head Coach Eliah Drinkwitz and the Tigers. Drinkwitz is coming off a 13-win season at Appalachian State University. The Crimson Tide are bringing three seniors – Najee Harris, Alex Leatherwood, and DeVonta Smith – who opted out of the NFL draft to make another run at a national title. Vanderbilt travels to Kyle Field to play the Aggies with true freshman Quarterback Ken Seals, who will go up against experienced QB Kellen Mond, who has 26 starts for 37 appearances. The South Carolina Gamecocks have a chance to win their first SEC home opener since they beat Vanderbilt 35-25 in 2013. While Tennessee is ranked inside the top 20 teams in the AP poll, they will play for only their second potential win at Williams-Brice Stadium since 2006.

Despite playing two fewer total games this season, SEC teams have two more chances to stir up old conference tensions and hash it out in the field for a unique and unforgettable season. Games kickoff at noon on Saturday through 7:30 p.m. and like always, it just means more.