The Voice of Savannah: A Tribute to Don Scott

An all-day LIVE MUSIC event from 1pm until 10pm, November 21st will be a celebration of a wonderful life. 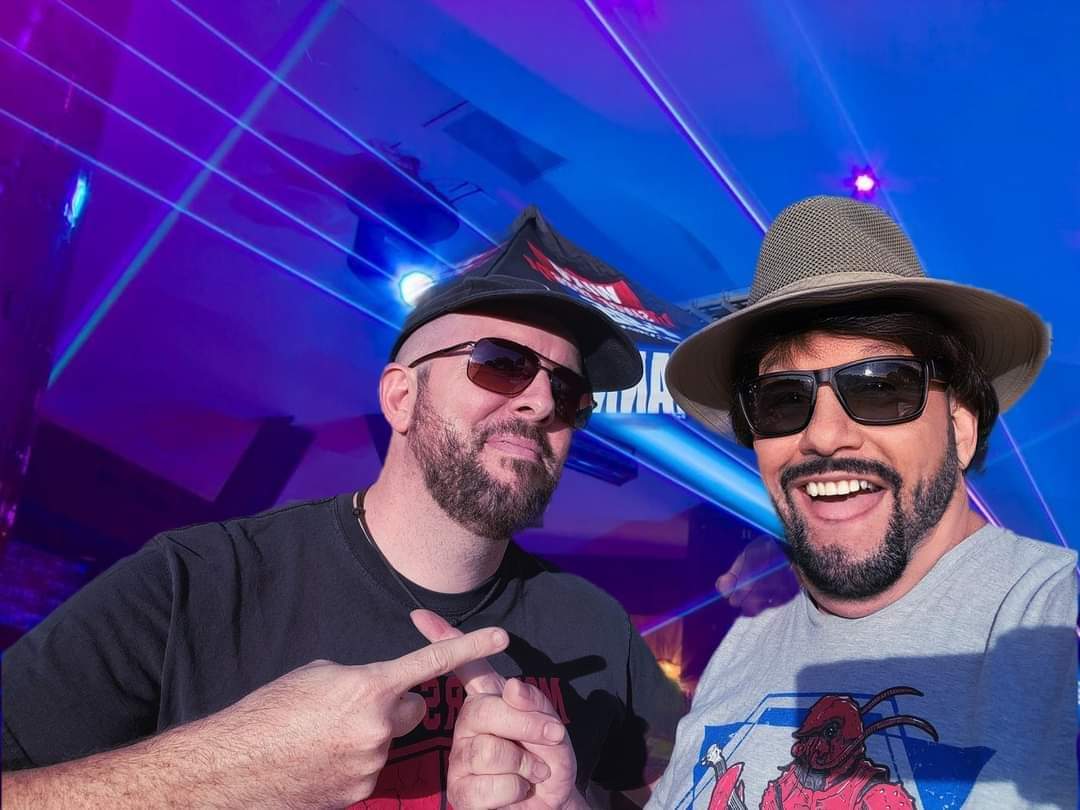 A tribute from music great @ThomasClaxton.

A man admired and a voice that inspired. That’s just one of many ways to describe the community leader who devoted decades of his life to touching the hearts and minds of Rock & Roll listeners in the Coastal Empire.

Yet while his voice was unforgettable, Don Scott was more than just a local radio personality. He was a local icon, a philanthropist, a devoted husband and father, and an overall loyal human being with a willingness to serve others for the greater good in whatever way possible. Don, simply put, was special.
Hired by “The Rock of Savannah” I-95.5 fm in 1983, Don Scott left his unprecedented mark on the Savannah radio waves with a career that spanned an untouchable 38 years. Hard work and sacrifice being second nature, he worked his way up the ranks, watching management and other employees come and go. He stayed with 95.5 FM through multiple owners, which eventually led to the current Cumulus Media and would take the lead as their Program Director and of course their unforgettable on-air personality whose voice was often the perfect end to a long work day for many listeners on their way home.
It’s no surprise that Don was the recipient of the “Outstanding Georgia Citizen” Award presented to him in October of 2020 by Representative Carl Gilliard. There was never a time when he wasn’t constantly active in his community. Concerts, charities, weddings, remote broadcasts… you name it and Don has done more than you can count. He was always going above and beyond and those of us who knew him, can’t think of any times he said no, unless it was simply an impossibility.
Sadly, on October 7th 2021, Savannah said goodbye to not only it’s Voice of Rock & Roll, but also to a true Rock in our community. On November 21st, it’s time for Savannah and all of it’s surrounding areas to step forward and say “Thank You” to the voice that touched many of our lives. Join us at Coach’s Corner on Victory Drive for: “The Voice of Savannah: A Tribute to Don Scott“.

An all-day LIVE MUSIC event from 1pm until 10pm, November 21st will be a celebration of a wonderful life. Tickets are $15 and ALL PROCEEDS go to Don’s family. The event will feature some of the local music scene’s top Rock talent, including: 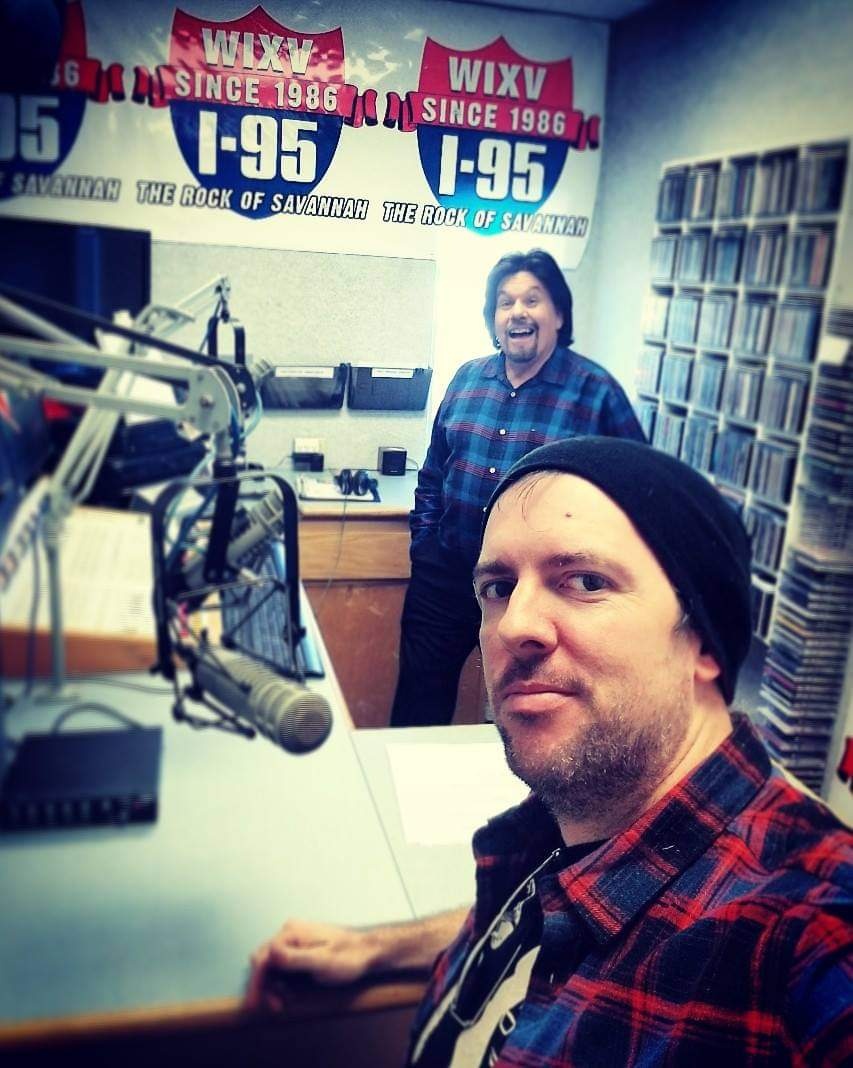