As Jennifer Strickland put it, “My family brought the praline here… It’s a little piece of Savannah.” 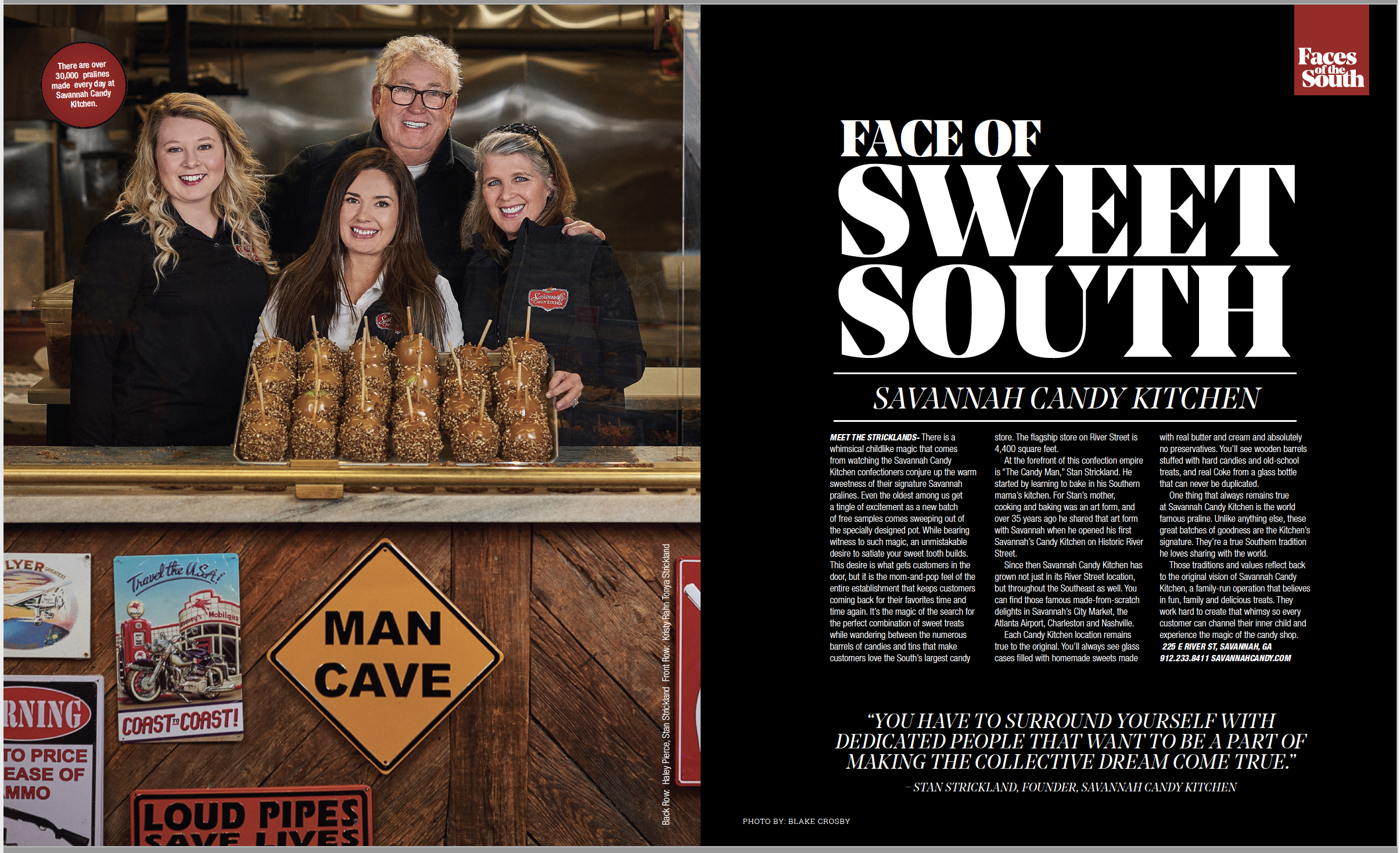 There are many icons of the city of Savannah: the fountain at Forsyth Park, with its rooster tails of glistening water shooting into the heavens; the Bird Girl statue, ubiquitous in every gift shop in town; the mob of party-goers that flood the city every year for St. Patrick’s Day. But there is one icon that’s more elusive, harder to get into a photo and thus less likely to be included in tourism brochures. 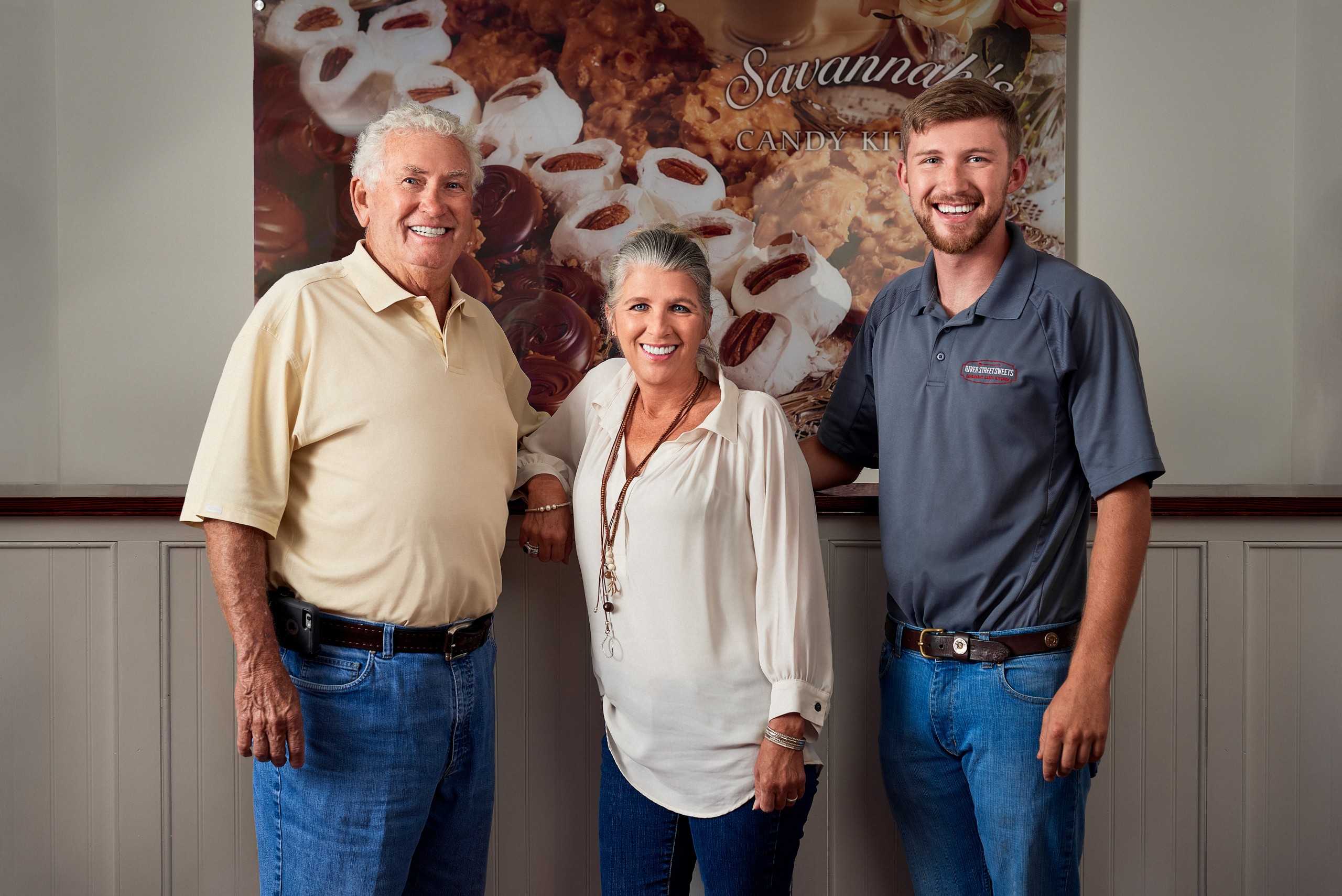 It’s the sweet smell of pralines; sugary goodness carried on the breezes of River Street and spurring the child in all of us to indulge our sweet tooth. It’s less tangible than those other icons, but make no mistake, it is as much a part of Savannah’s DNA as its famed squares. With more than 100 years of combined candy making experience, the Strickland family has been feeding Savannah’s sweet tooth since 1978 when they turned their gift shop into a candy store. 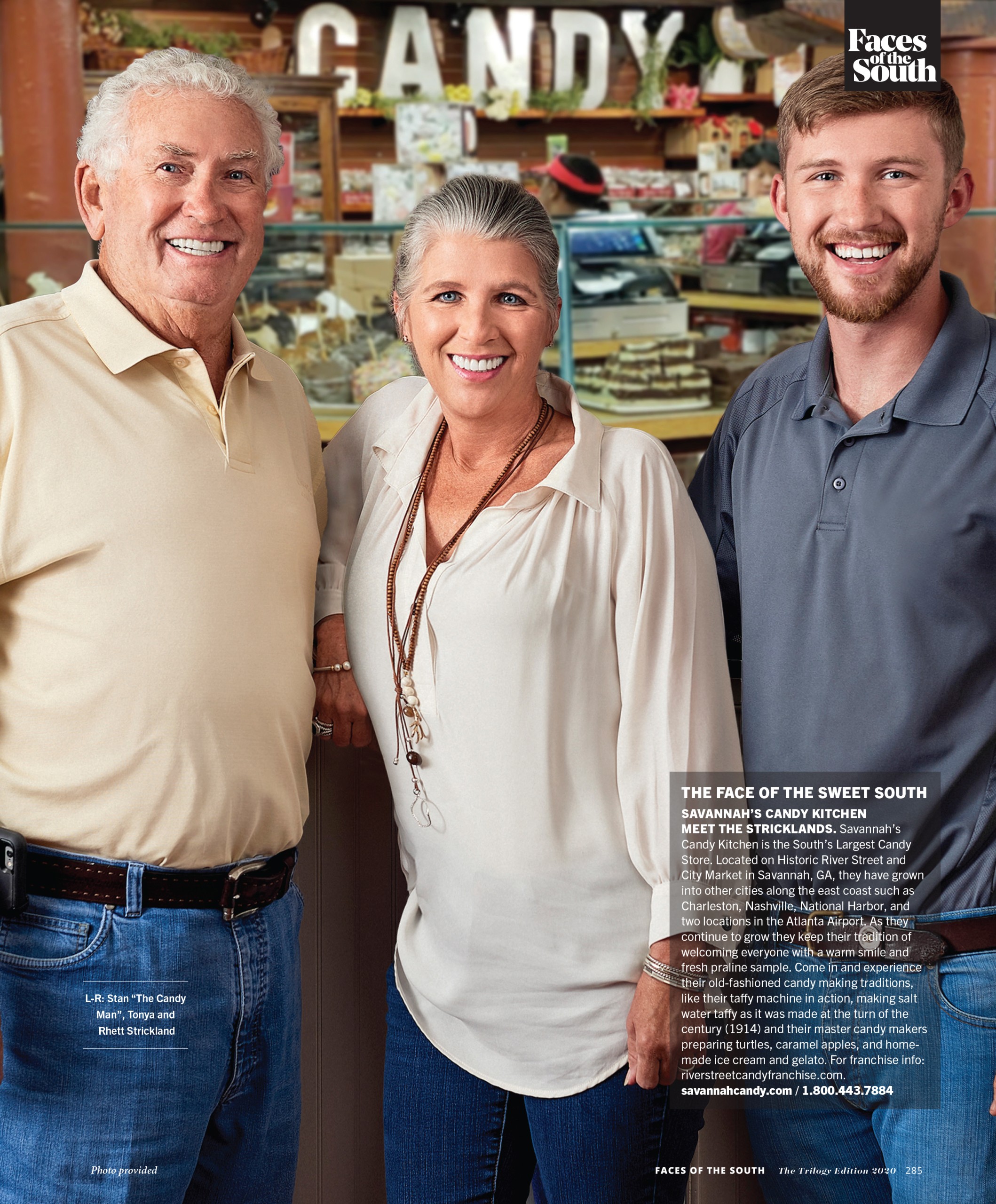 Sitting down with Stan Strickland, his presence seemed to take up the entire room from the way he spoke, to how he held himself, like a Santa Clause that has connections with to the Mob. This in itself almost explains why Savannah Candy Kitchen became such an icon in Savannah. 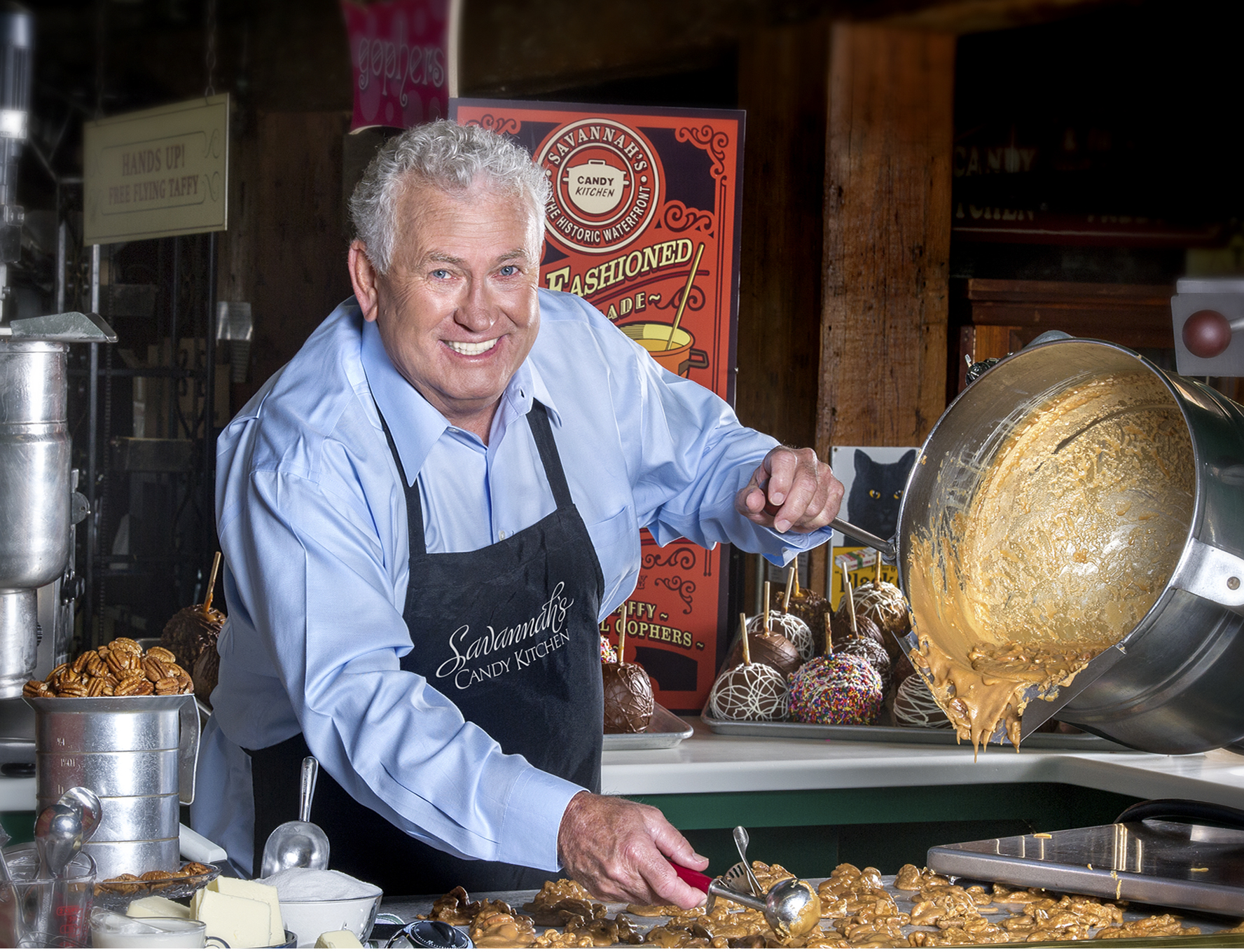 Born in Woodbine, Georgia, Stan’s mother worked at a candy factory that made old-fashioned delicacies like pecan pralines and peanut brittle (this connection wouldn’t make itself apparent until years later.) In 1973, Stan, fresh from the army and living in Germany, decided to open up a year round Christmas store on River Street, with the promise of the new Hyatt opening, they were the fourth business to open. Stan remembers how desolate it was. “The only other businesses were Boars Head and a place that sold baskets… you could throw a bowling ball down the entire stretch of River Street and not hit a single soul.” Strickland says with a laugh. But things weren’t as funny back then; after a while they realized the Christmas store wasn’t working out so he tried other venues—glass engraving, a line of country style furniture— “But there just wasn’t enough people no matter what you did.” Says Strickland. Finally, almost ready to throw in the towel, the Strickland’s, (Stan and kids Tim and Jen) attended the Atlanta Gift Show. Tim, 10 and the time, wandered off and found a fudge kettle and they decided to buy it. In 1978, Stan tinkered with old-fashioned recipes and modified the kettle in order to make pralines, a modification he ads, that they still use today. Jennifer, then thirteen, helped Stan make the first batch. 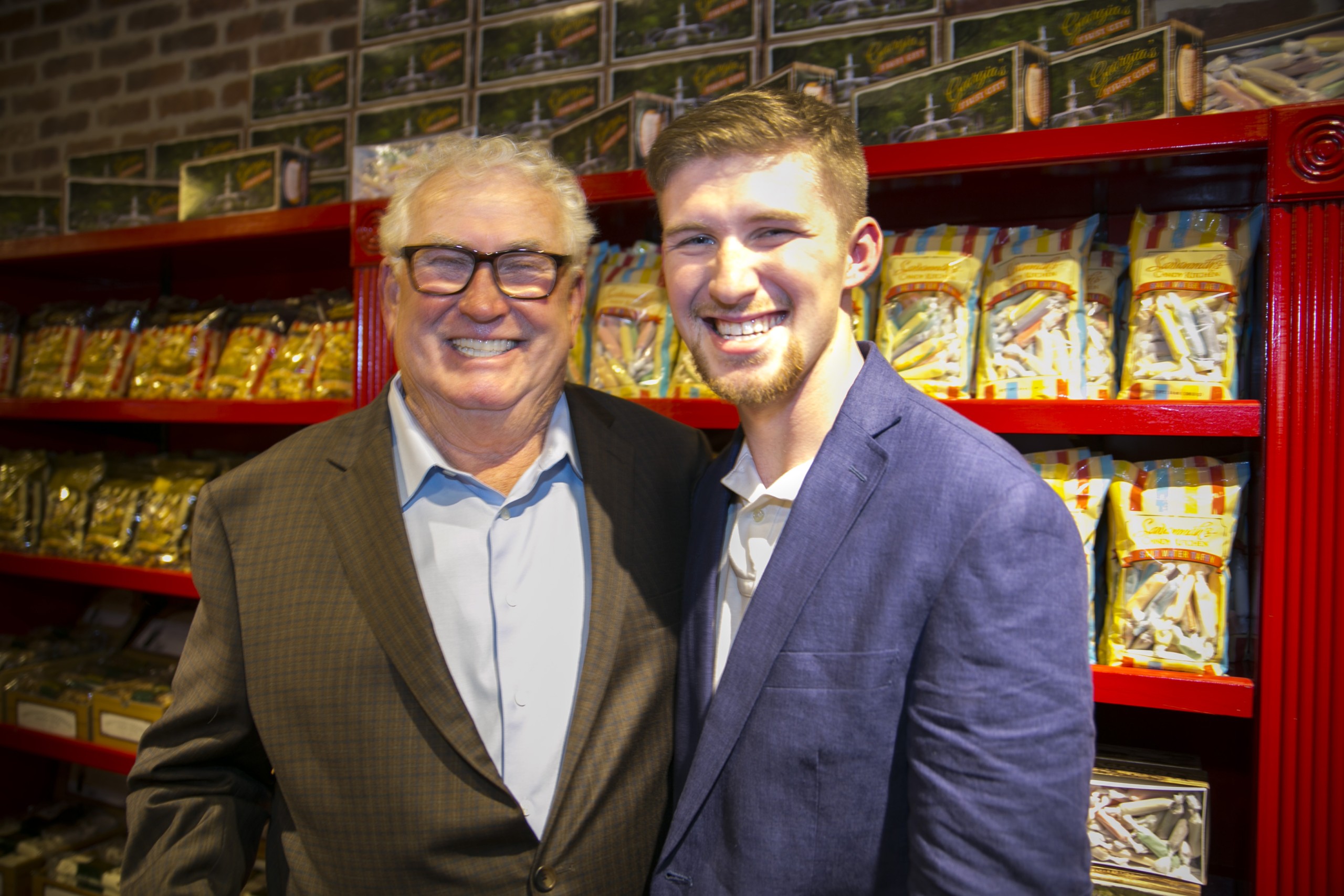 Now comes the moment, the realization if you will, that everyone who has ever been inside one of Stan’s stores will know. The first time they made pralines, the smell wafted through the store and caused all the meandering customers to immediately perk up and wait for a batch to be finished. This is when he knew he had something special. Today pralines are still about 35% of their entire business, outselling any other product. 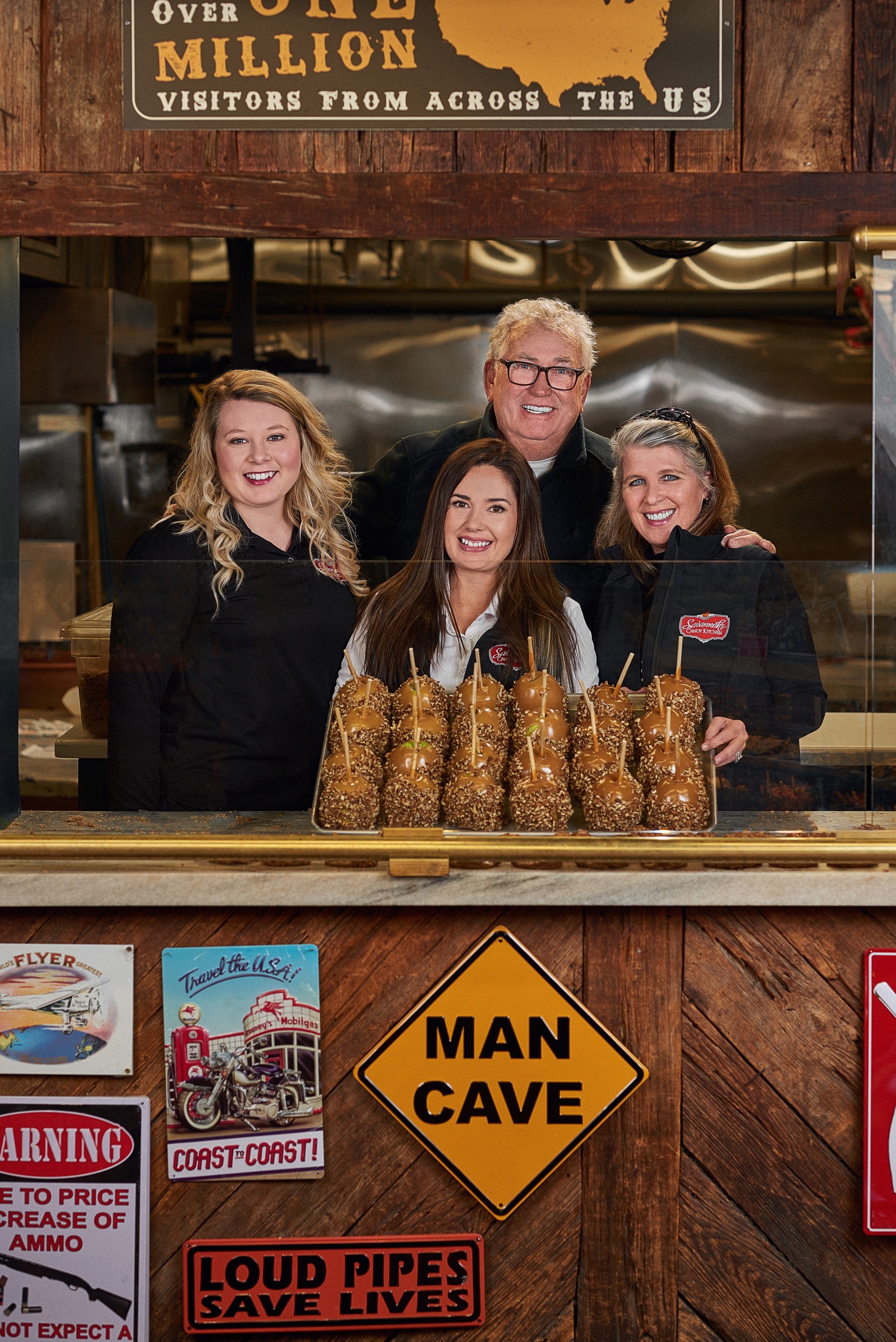 From the doorway of Savannah’s Candy Kitchen, that aroma defines Savannah. And we owe it all to one family. The Strickland family, one way or another, has been operating these stores since opening River Street Sweets in 1978. As Jennifer Strickland puts it, “My family brought the praline here… It’s a little piece of Savannah.” She’s not wrong.

RIP Stan. You will be sorely missed. 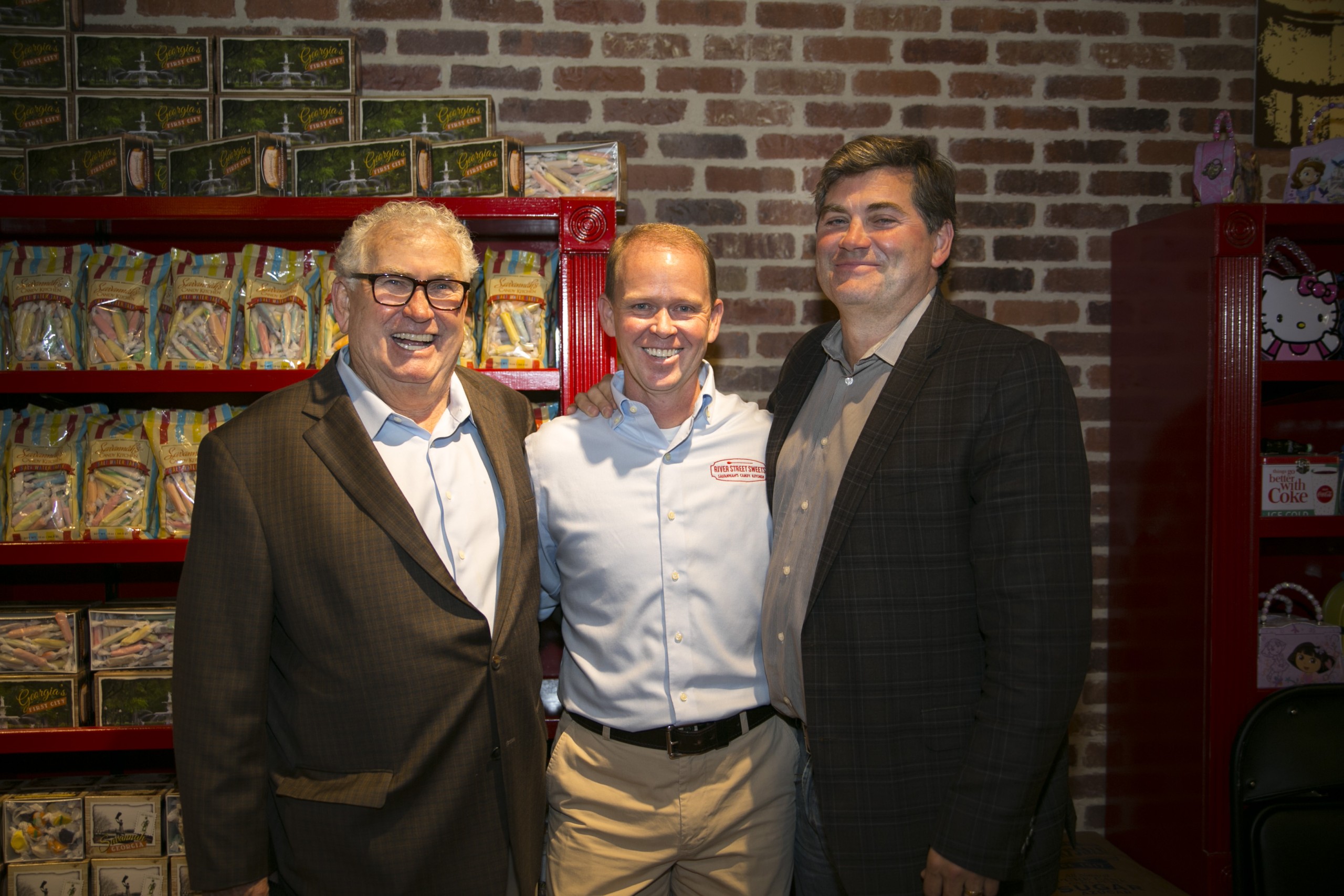 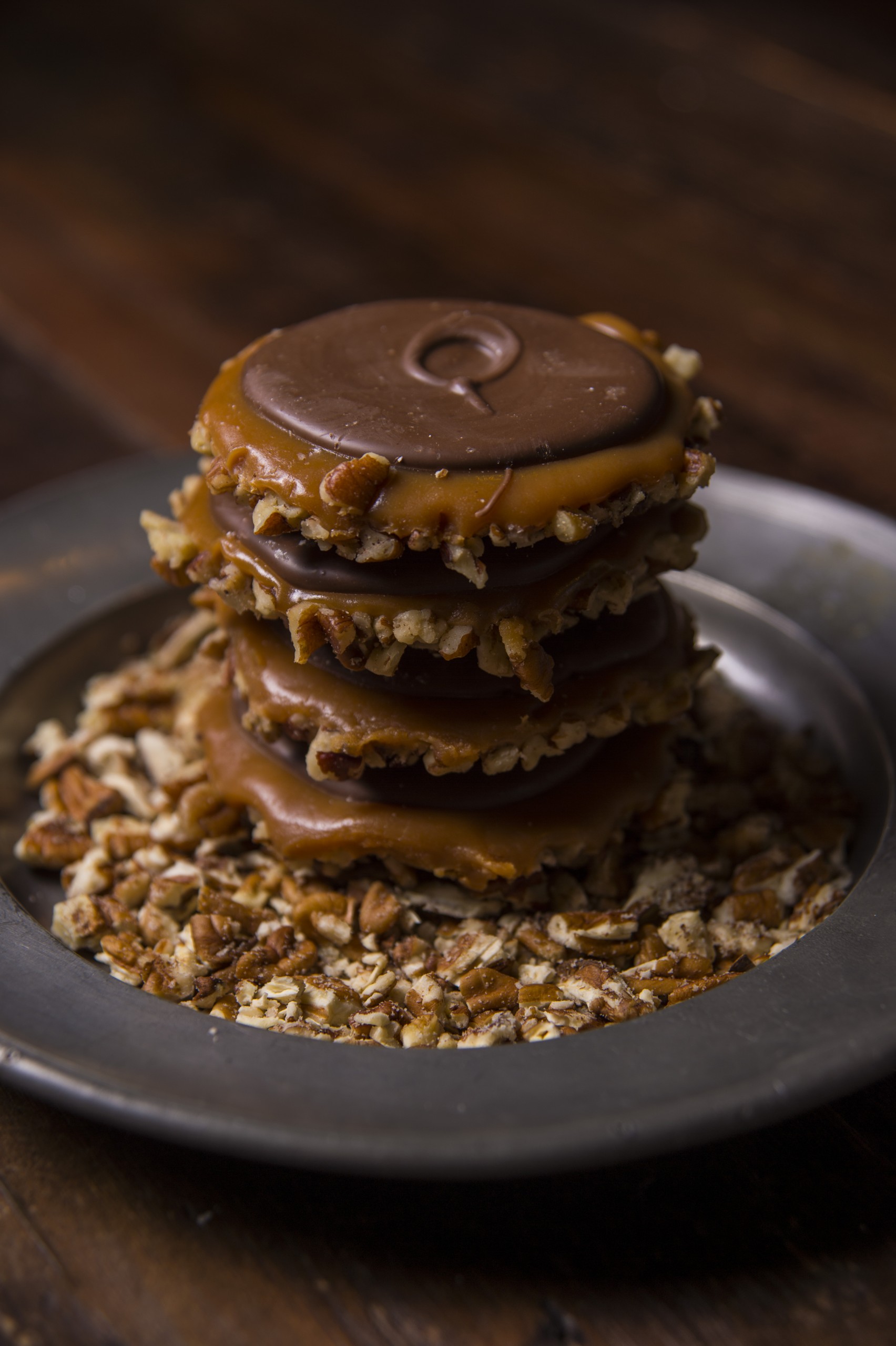