A world away, the tiny African nation of Eswatini roiled under protests while its people suffered without medical care. Then one Savannah doctor showed how much difference one man can make. 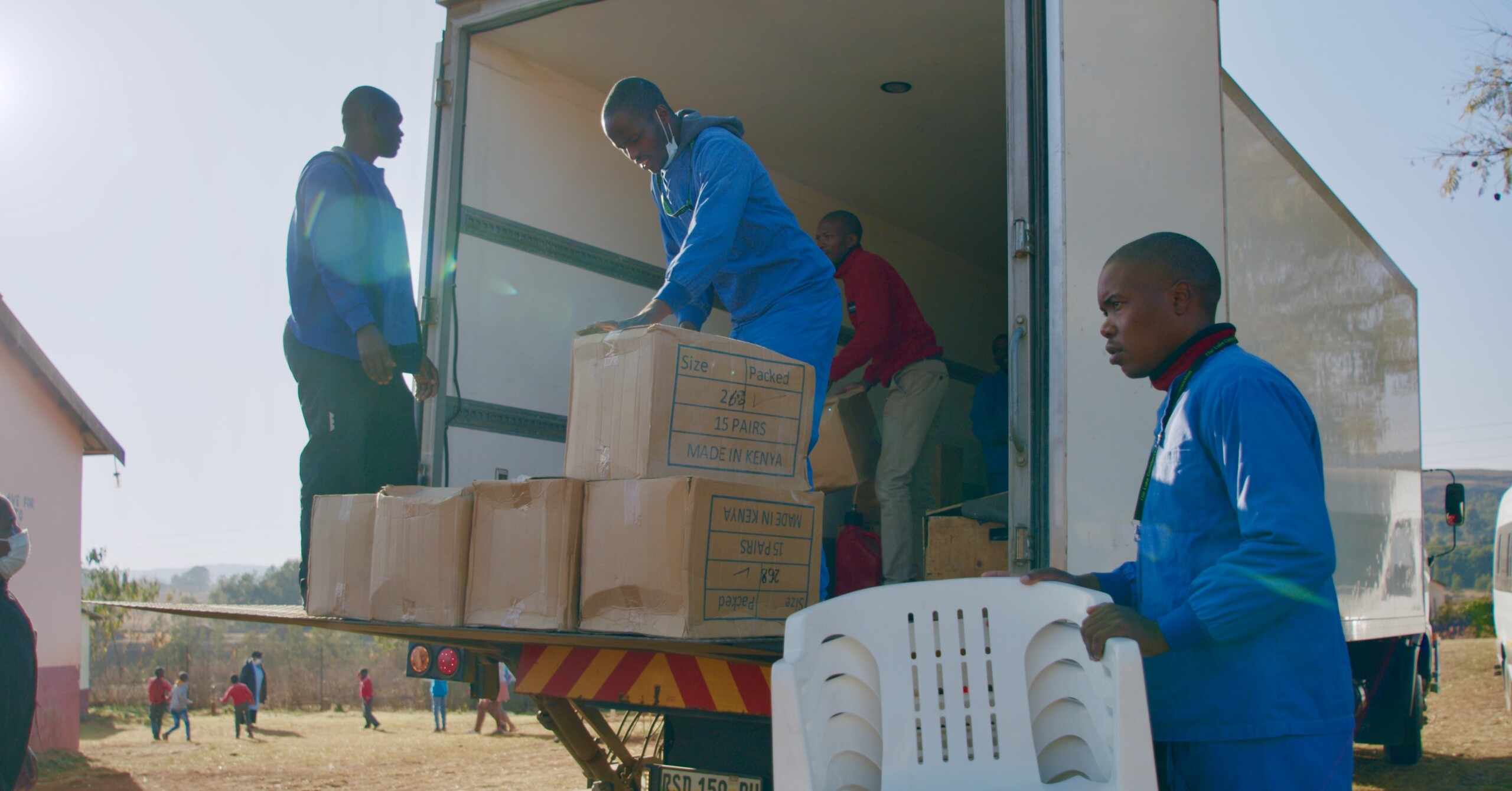 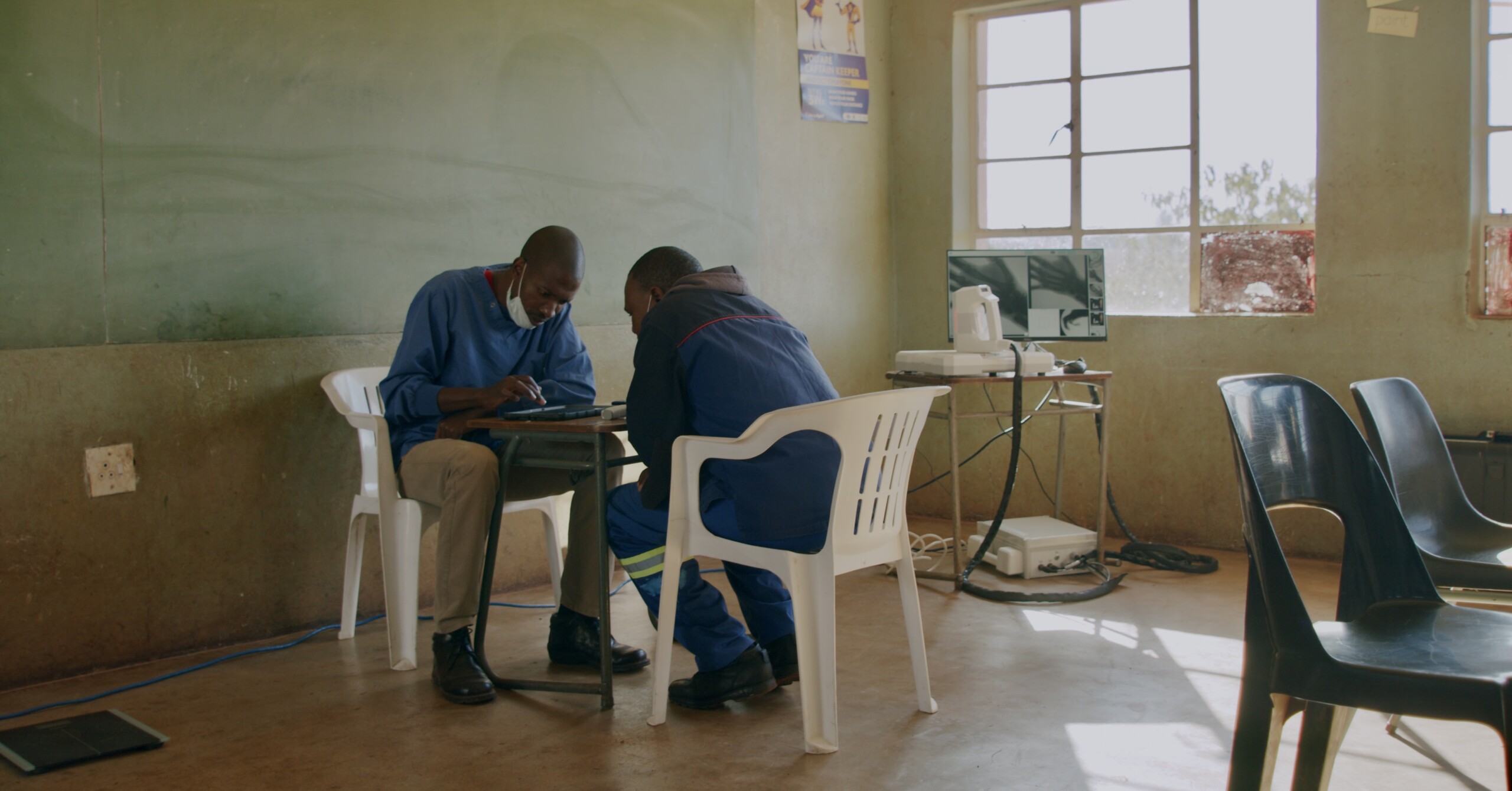 As far as countries go, you’d be hard pressed to find one more obscure than Eswatini. 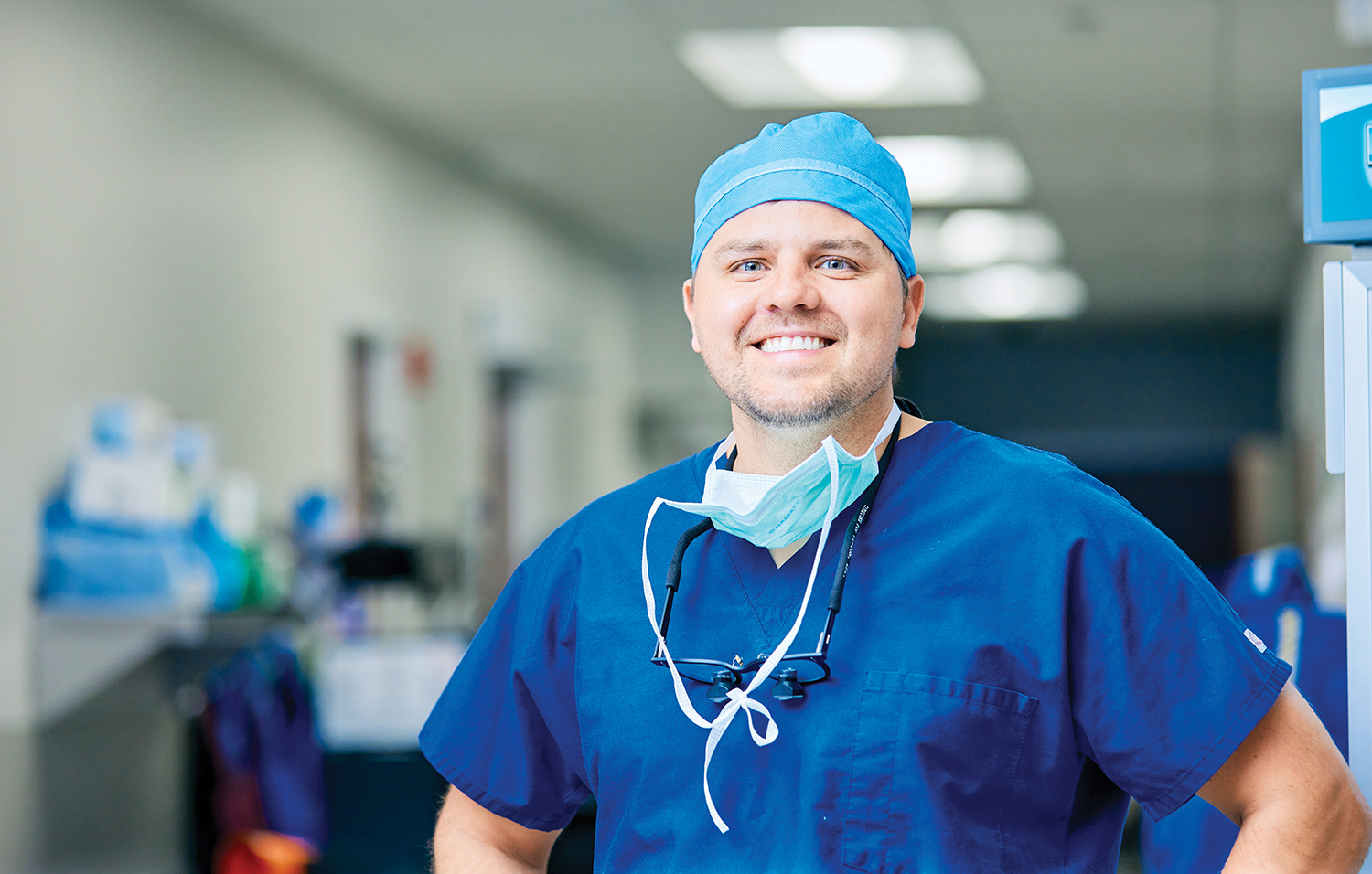 The only absolute monarchy in Africa, this tiny nation is plagued with the same sort of political upheaval and poverty that have gripped the continent since the days of colonization. 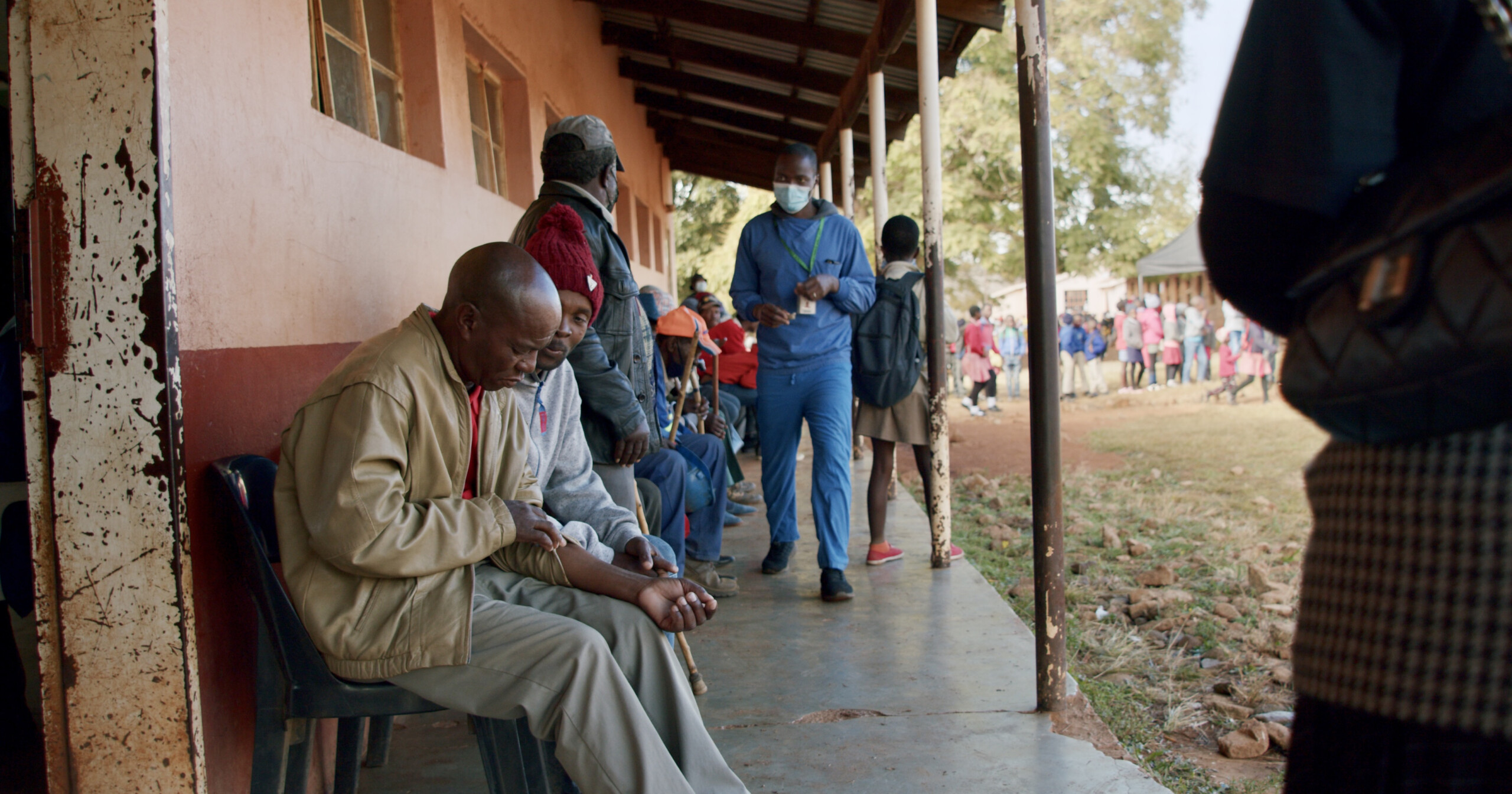 Already facing a dire healthcare situation, with most medical treatment for this impoverished nation coming courtesy of the non-profit Luke Commission’s Miracle Campus, the situation came to a head during the COVID-19 pandemic. Coming on the heels of growing unrest over the king’s lavish spending, a series of protests and riots spread across the country when the government found itself simply unable to cope with the pandemic. 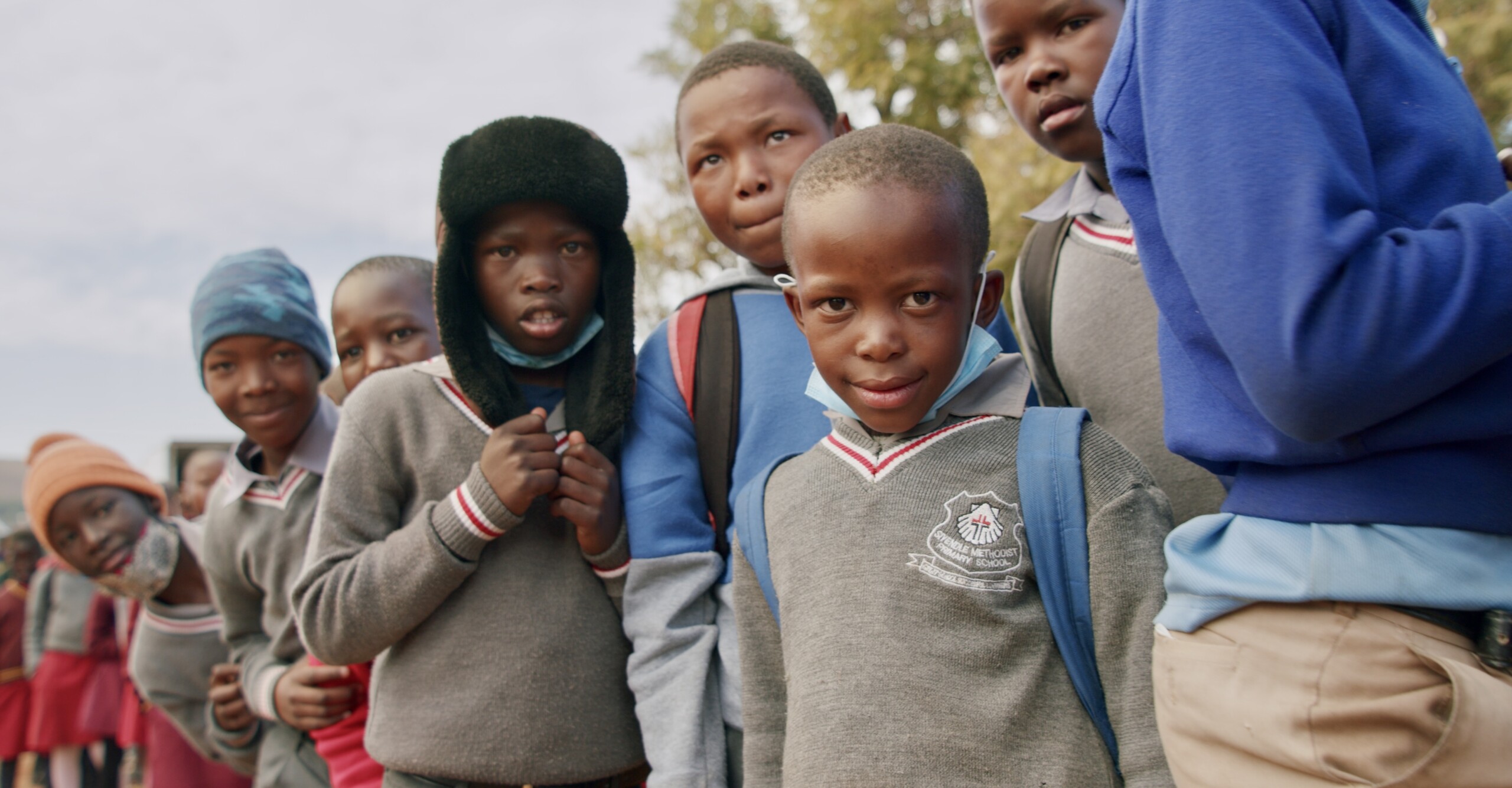 “(Capital city) Mbabne was on fire in the summer of 2021,” said Dr. Greg Kolovich, an orthopedic surgeon with Optim Orthopedics. “The police broke it up, but people on both sides were assaulted and shot. There was a lot of gun and knife trauma. When you cut a nerve, it’s horribly debilitating, and there is maybe one single peripheral nerve surgeon in the entire country.” 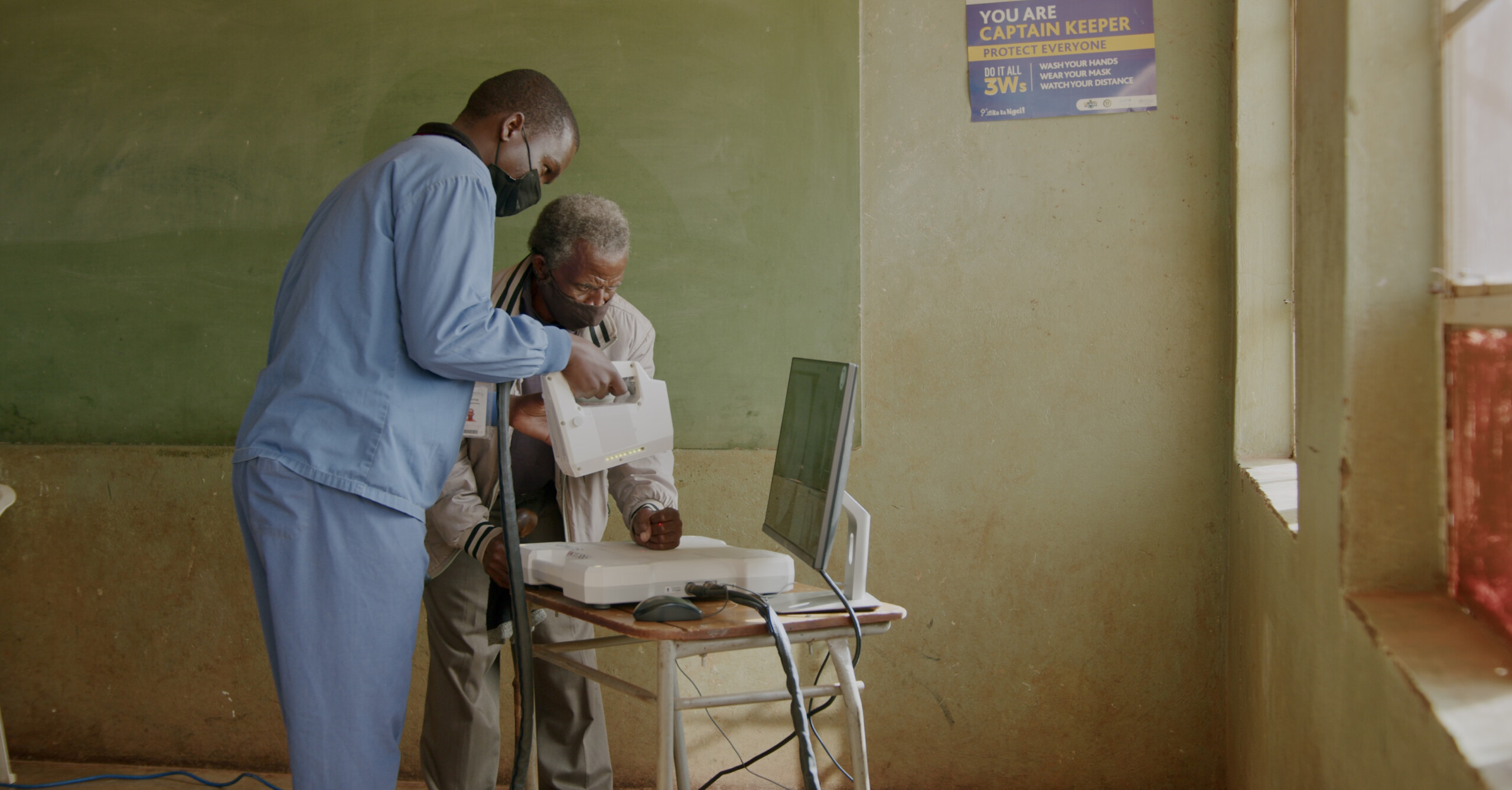 Seeing a desperate need for the kind of expertise he could bring to Eswatini, Kolovich worked hand-in-hand with his partners at Optim Orthopedics and the Optim Orthopedics C.A.R.E.S. Foundation to make a difference. Corporate partners including Axogen, Arthrex and Stryker provided needed supplies for a trip overseas. Trice Medical provided a handheld scope to do portable arthroscopies. OXOS Medical provided a portable X-ray, letting Kolovich set up in the most remote locations. 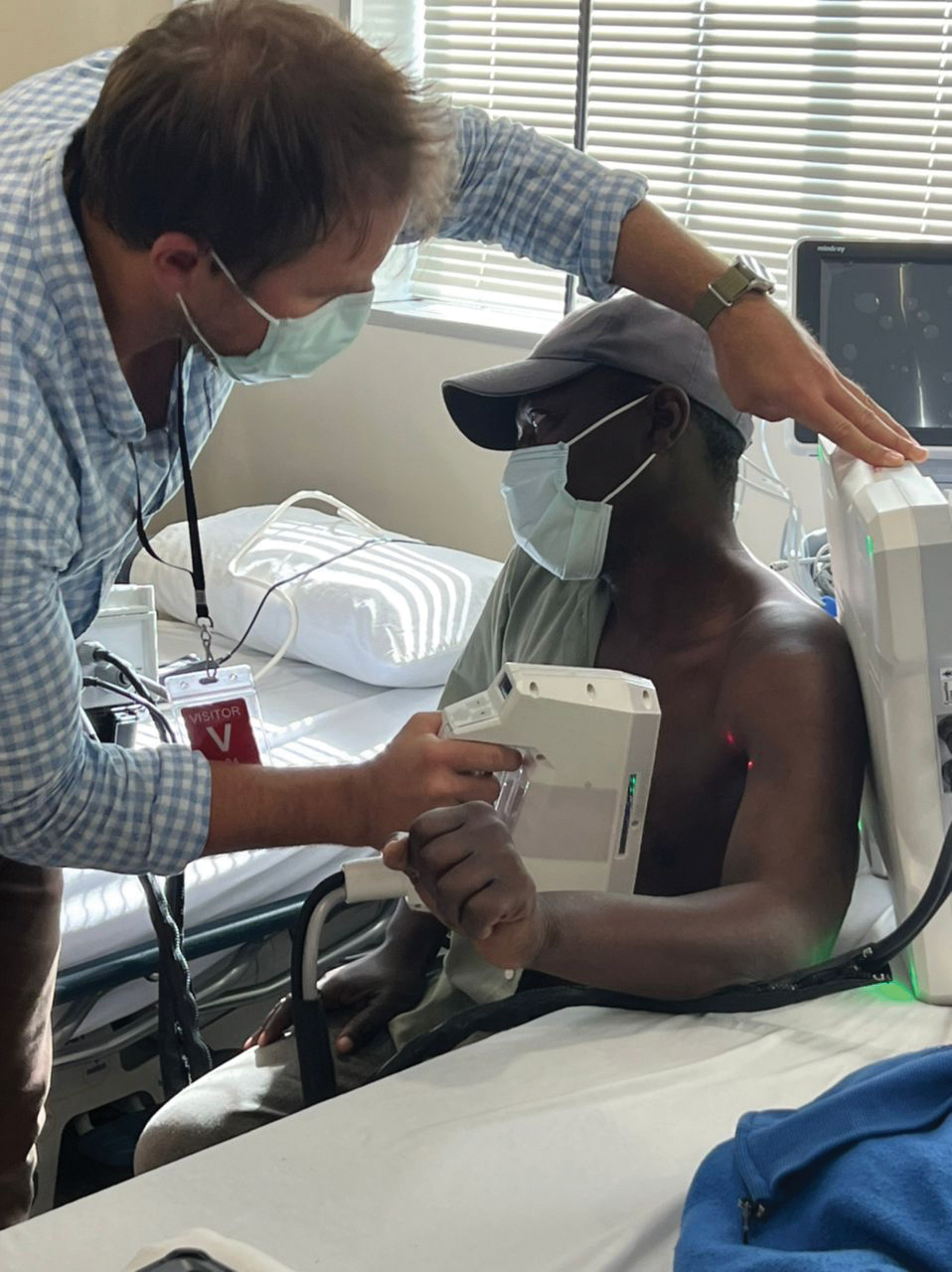 “Going through these villages with the portable x-rays, they didn’t know what to make of it,” said Kolovich. “These were people who had been walking around with all sorts of deformities and injuries that were easily correctable.”

Working at the Miracle Campus, the medical center built by the Luke Commission, as well as making house calls to remote villages, Kolovich was able to treat dozens of patients with everything from skin grafts to nerve reconstructions. One was a police officer who had been shot during the upheaval, another was a woman who had been severely burned. One unlucky young man had his ulnar nerve severed with a machete, leaving him with a permanently clawed hand. 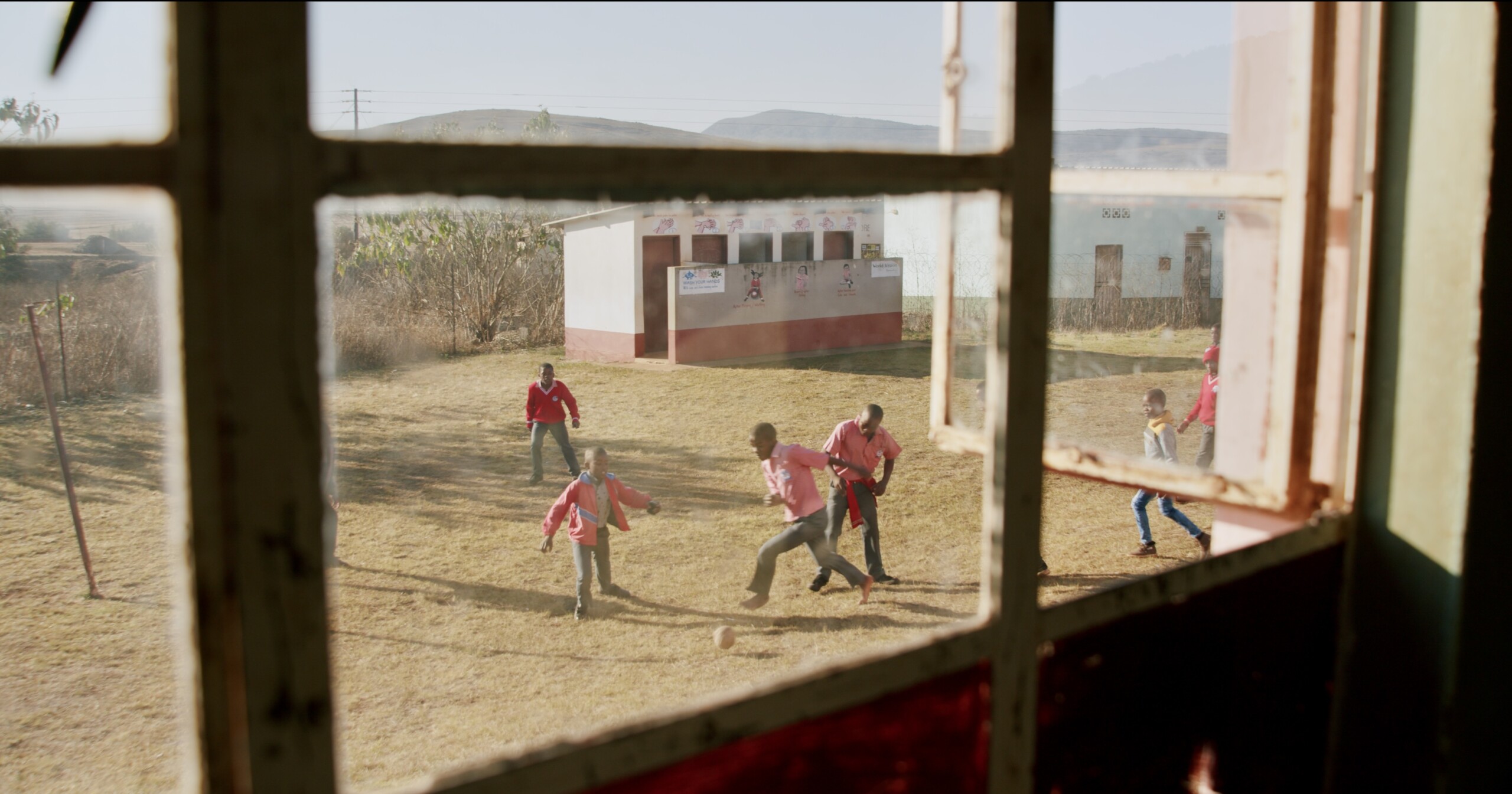 “He can now make a fist and he can move his hand around,” said Kolovitch. “Everything there was extremely grateful. But it was a horrible situation.” 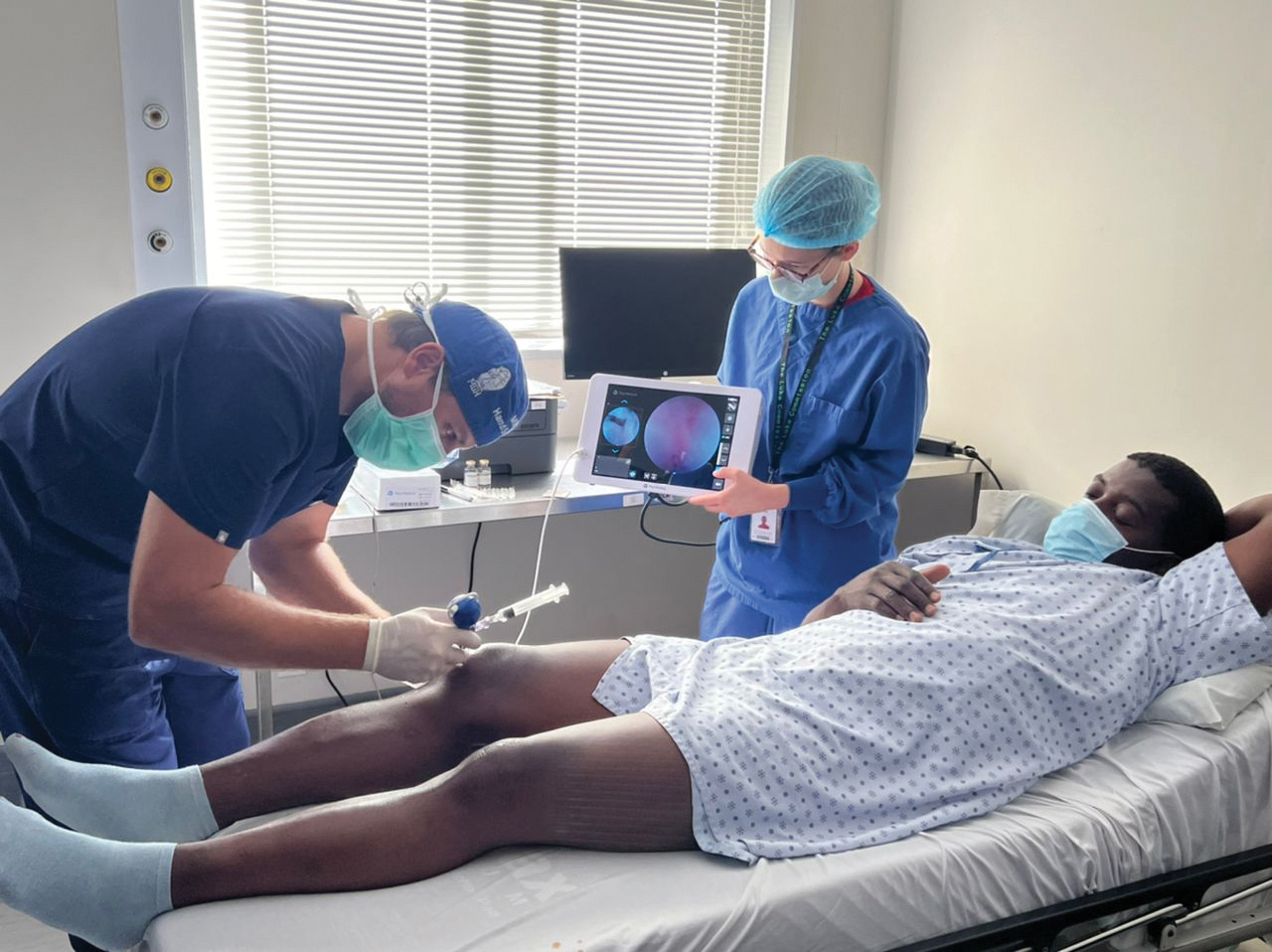 For Kolovitch, the trip to Eswatini was one of many mission trips the doctor has undertaken, bringing him to six different continents as he works to improve lives worldwide.

“For me, it’s always been a part of what I am, taking what I’ve learned and applying it,” he said. “It’s all about perspective. Going out into rural areas of Africa and seeing how people are able to live their lives without basic medicine, to be able to provide them treatments that change their life… it gives me a lot of perspective.”