For the second year in a row, Savannah has cancelled its iconic Saint Patrick's Day parade, citing pandemic concerns. 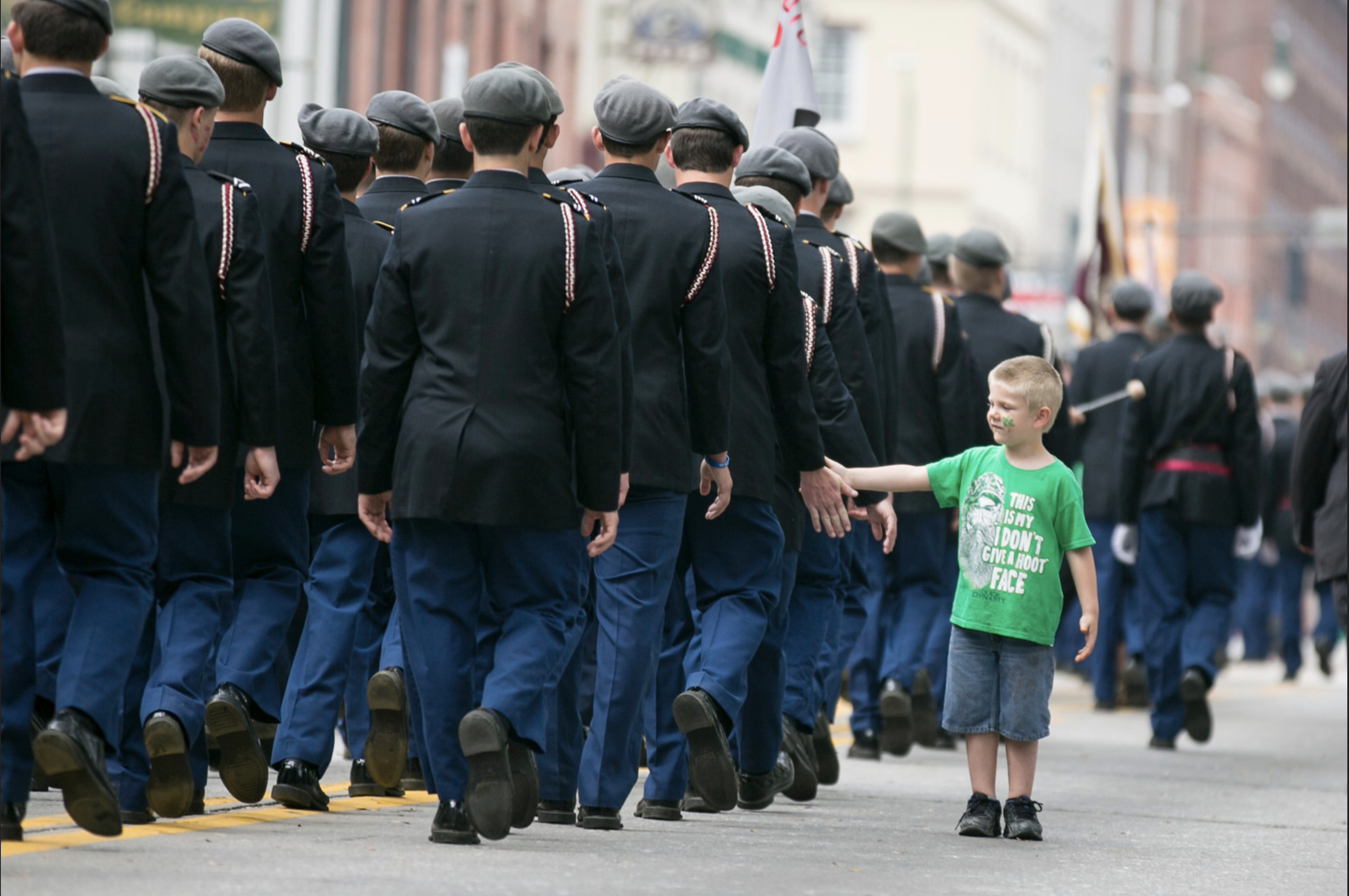 Savannah, Ga. — On Tuesday morning, January 5, 2021, Savannah Mayor Van Johnson announced that the city will extend its moratorium on events through March, thus indicating that the annual Saint Patrick’s Day parade will be cancelled for the second year in a row.

Mayor Johnson cites the COVID-19 numbers and the effect of the pandemic as cause for extending the events suspension after consulting health officials and local leaders.

“We understand that the City of Savannah is not issuing any special event permits through March 2021. As a result, we will not have the 2021 Savannah St. Patrick’s Day Parade. While this is disappointing, we are confident in the City’s decision. Our top priority has always been to ensure the health, safety and welfare of parade participants and attendees.

After the 2020 parade cancellation, we were hopeful for 2021 and we had applied for the special event permit. Over the past several months we have continued to work with the City of Savannah during the permitting process and now we need to be united in doing what is best for our community. Since the first Savannah St. Patrick’s Day Parade in 1824, there have been extraordinary times when we had to cancel the parade, and this is unfortunately one of those times. Going forward, we commit to keep you aware of our future plans and we appreciate the community’s understanding and support.” 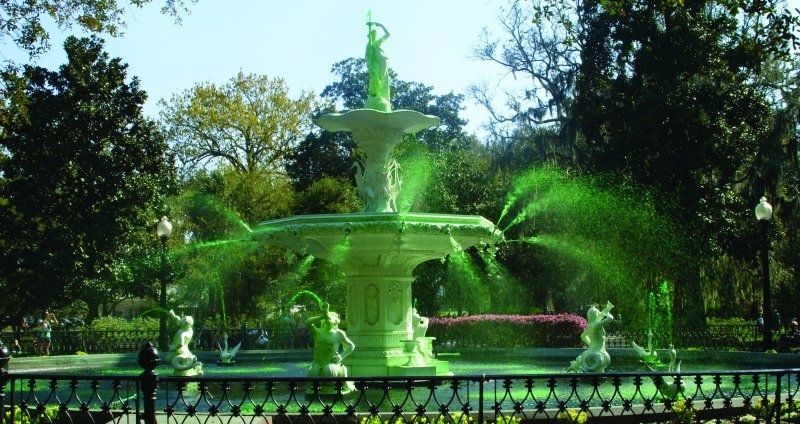