“We’re thrilled to offer locals and visitors the chance to enjoy some of their favorite films in an entirely new way — overlooking the Savannah River under the glow of Plant Riverside District’s iconic smokestacks,” said Tyler Gray, Director of Entertainment at JW Marriott Savannah Plant Riverside District. “From adventure films to animated favorites, the Movies in the Park series takes family movie night to the next level and features something that everyone can enjoy.”

Every Sunday from July 31 through September 4, a feature film will begin playing at dusk (8:45 p.m.) in Plant Riverside District’s Martin Luther King, Jr. Park. Lawn chair seating will be available on a first-come, first-serve basis. Popcorn, snow cones, hot pretzels, ice cream as well as refreshing beverages, including fresh-squeezed lemonade and freshly brewed iced tea, will be available for purchase.

Plant Riverside District’s Movies in the Park series will offer screenings of the following films: 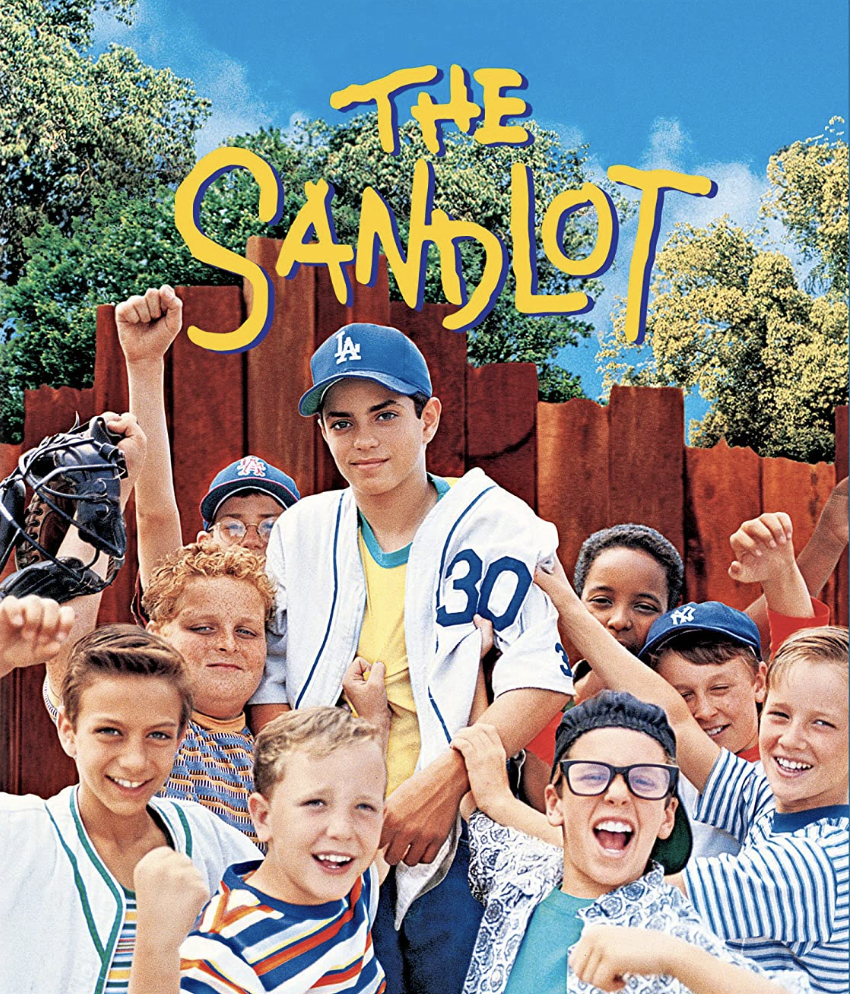 In the summer of 1962, the new kid in town Scotty Smalls finds friends in a ragtag group of boys that spend their days playing baseball in a sandlot. Lifelong bonds form when the new friends must band together to retrieve a signed baseball that Scotty took from his father and lost to the beast on the other side of the fence. 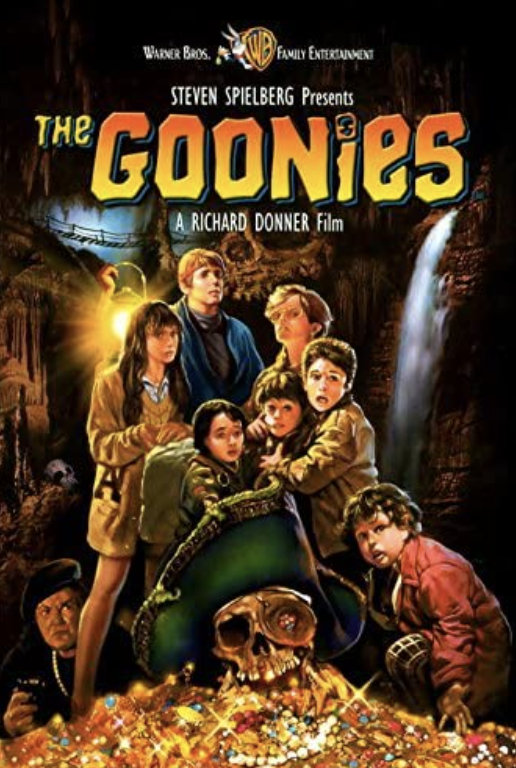 This iconic Steven Spielberg film follows a group of kids, who call themselves the Goonies, as they discover an ancient map that leads to hair-raising adventures. Secret caves, hidden clues and treacherous traps stand between the Goonies and a pirate’s lost treasure. 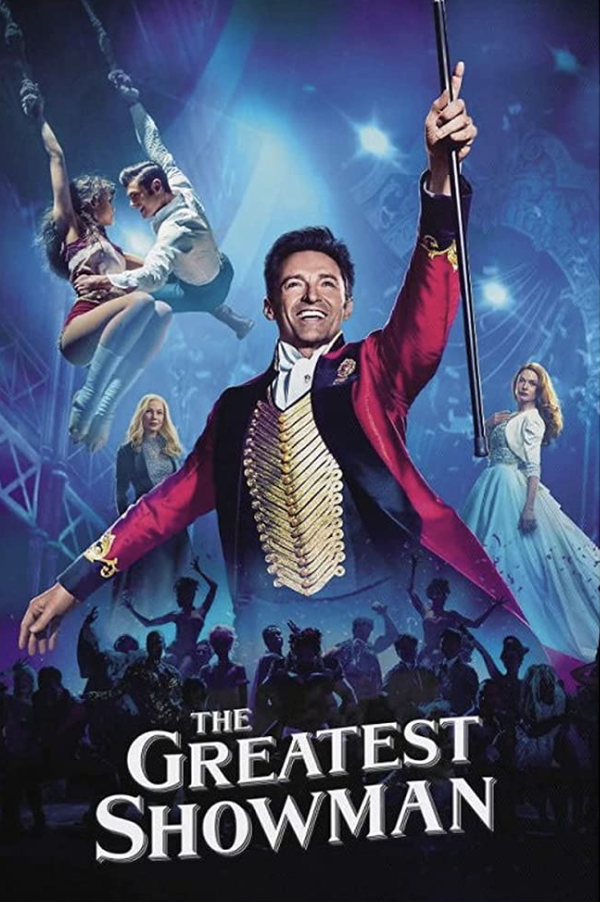 Inspired by the true story of P.T. Barnum and his journey to the revolutionary invention of show business, The Greatest Showman is a musical emphasizing the beauty and commonality we can find in our differences. The film stars Hugh Jackman, Zac Efron and Zendaya and features hit songs, including “This Is Me” and the title song “The Greatest Show.” 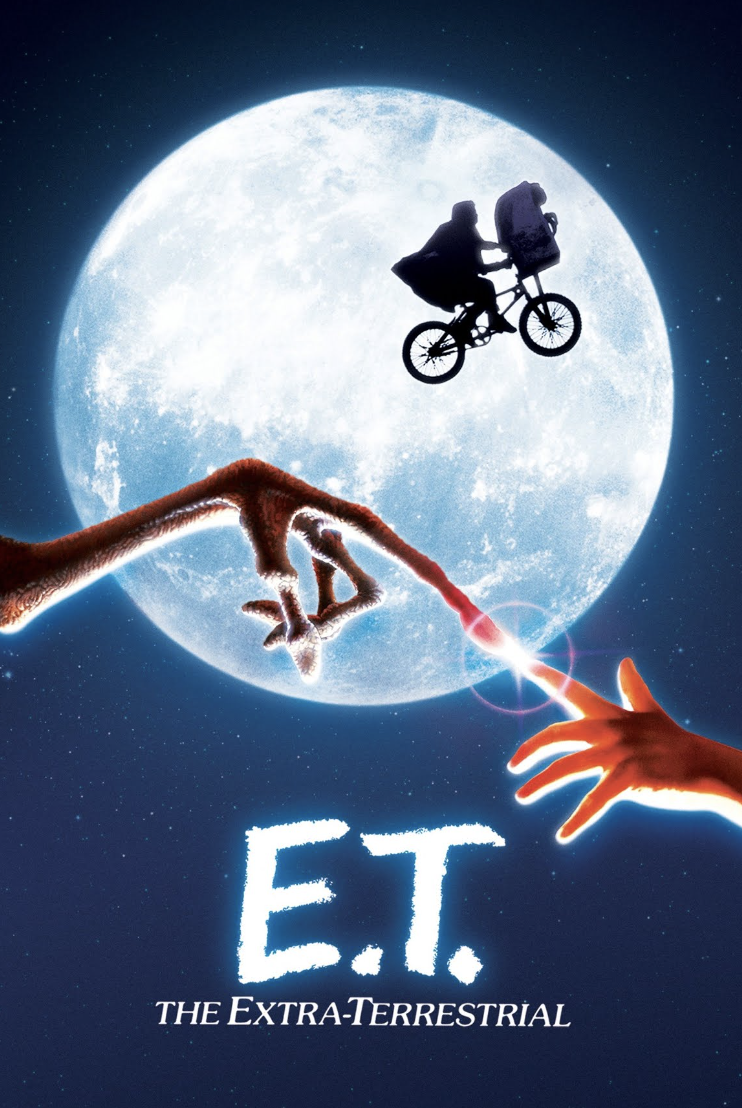 The winner of four Oscars, this cinematic masterpiece by Steven Spielberg centers on the heartwarming friendship between a young boy named Elliott and a lost alien he nicknames E.T. Elliott and his siblings need to get E.T. back to his home planet, but first, they must evade the adults who fear him most. 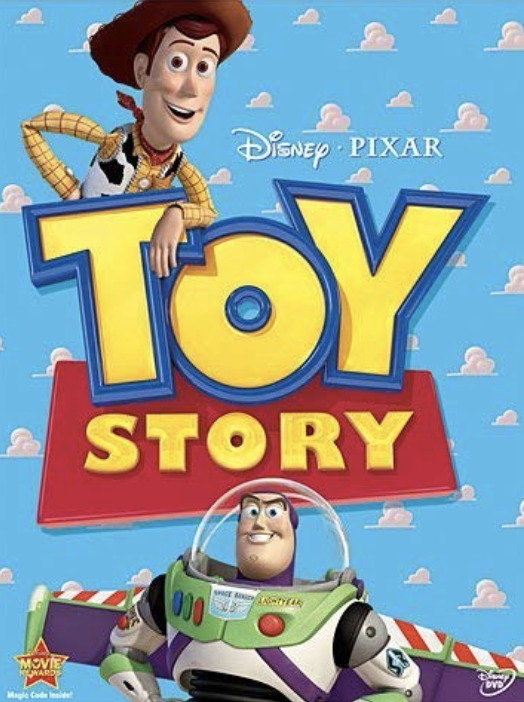 One of Disney and Pixar’s best-loved animated films, Toy Story steps inside Andy’s room, where his toys are alive and struggling with their differing opinions about the new Buzz Lightyear toy, voiced by Tim Allen. Trouble brews when Buzz Lightyear seems to be displacing Woody the Cowboy, voiced by Tom Hanks, as Andy’s favorite toy. 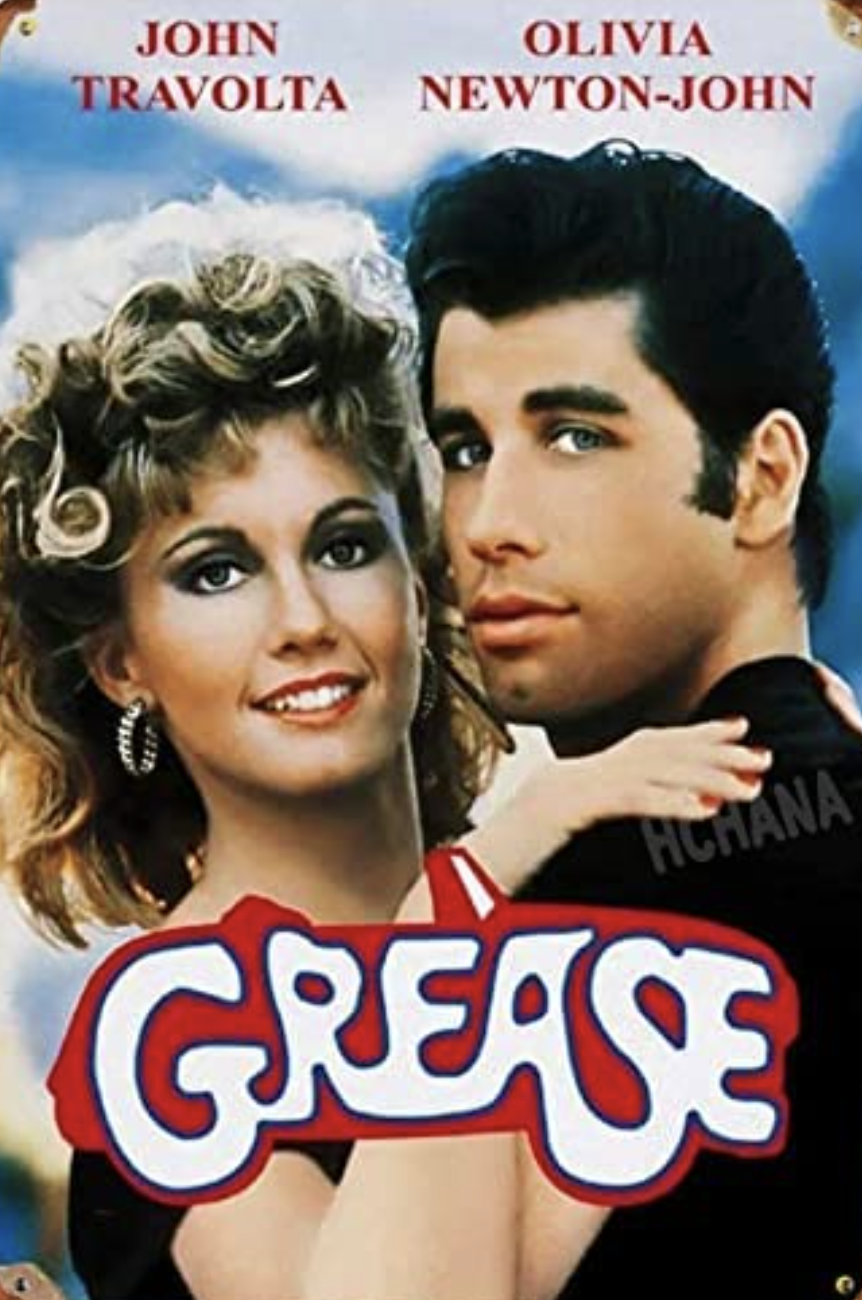 Based on the Broadway musical, Grease follows the unexpected high school romance between good girl Sandy Olsson, played by Olivia Newton-John, and the T-birds head greaser Danny Zuko, played by John Travolta. This popular film features iconic songs like “Summer Nights,” “Greased Lightnin,’ ” “You’re the One That I Want” and many more.