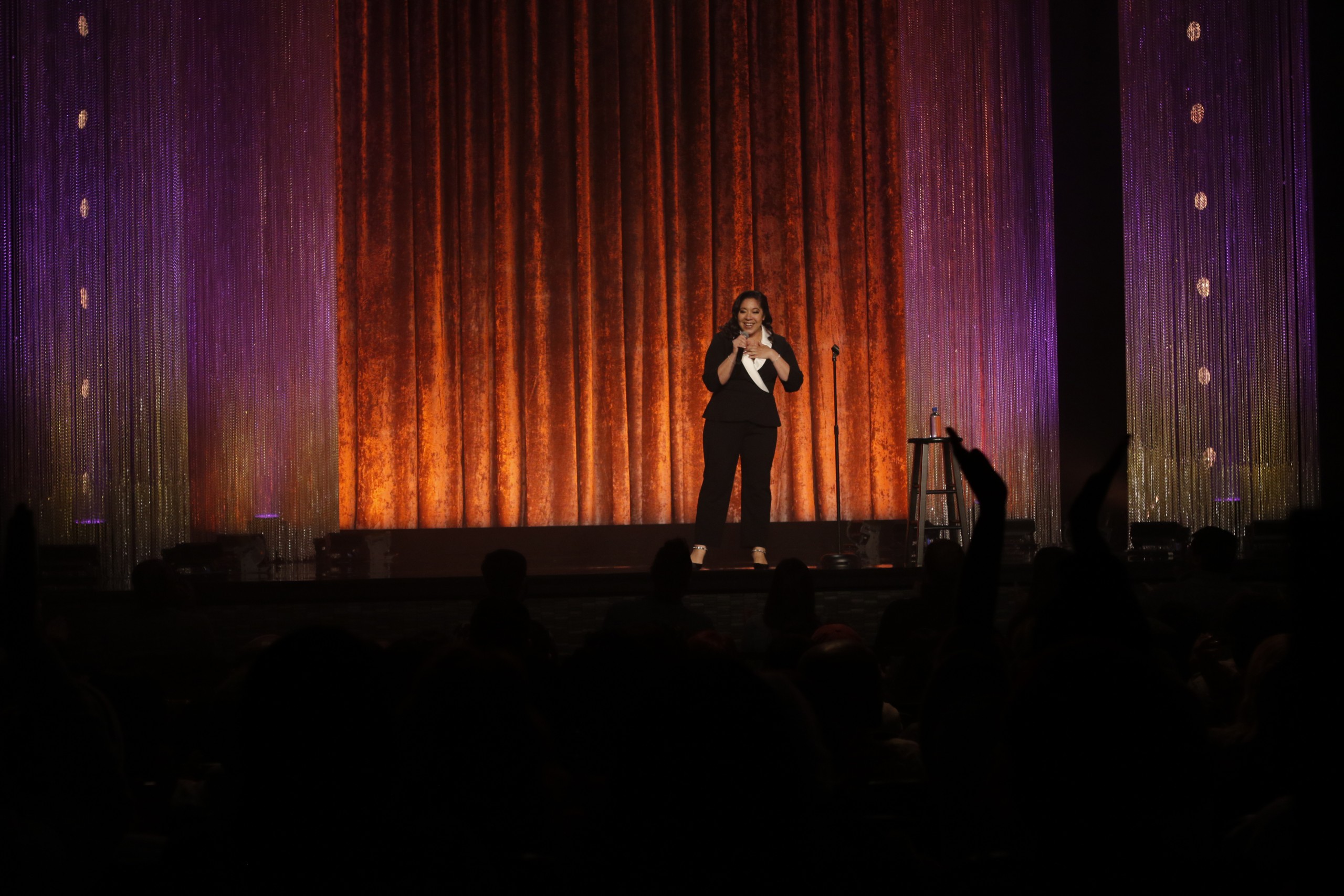 The “Big Comedy Network at District Live” series will feature live weekday and weekend performances with cabaret-style seating, drink specials and more. This innovative new series will showcase the talents of Big Comedy Network comedians and will expand options for live comedy in Savannah. 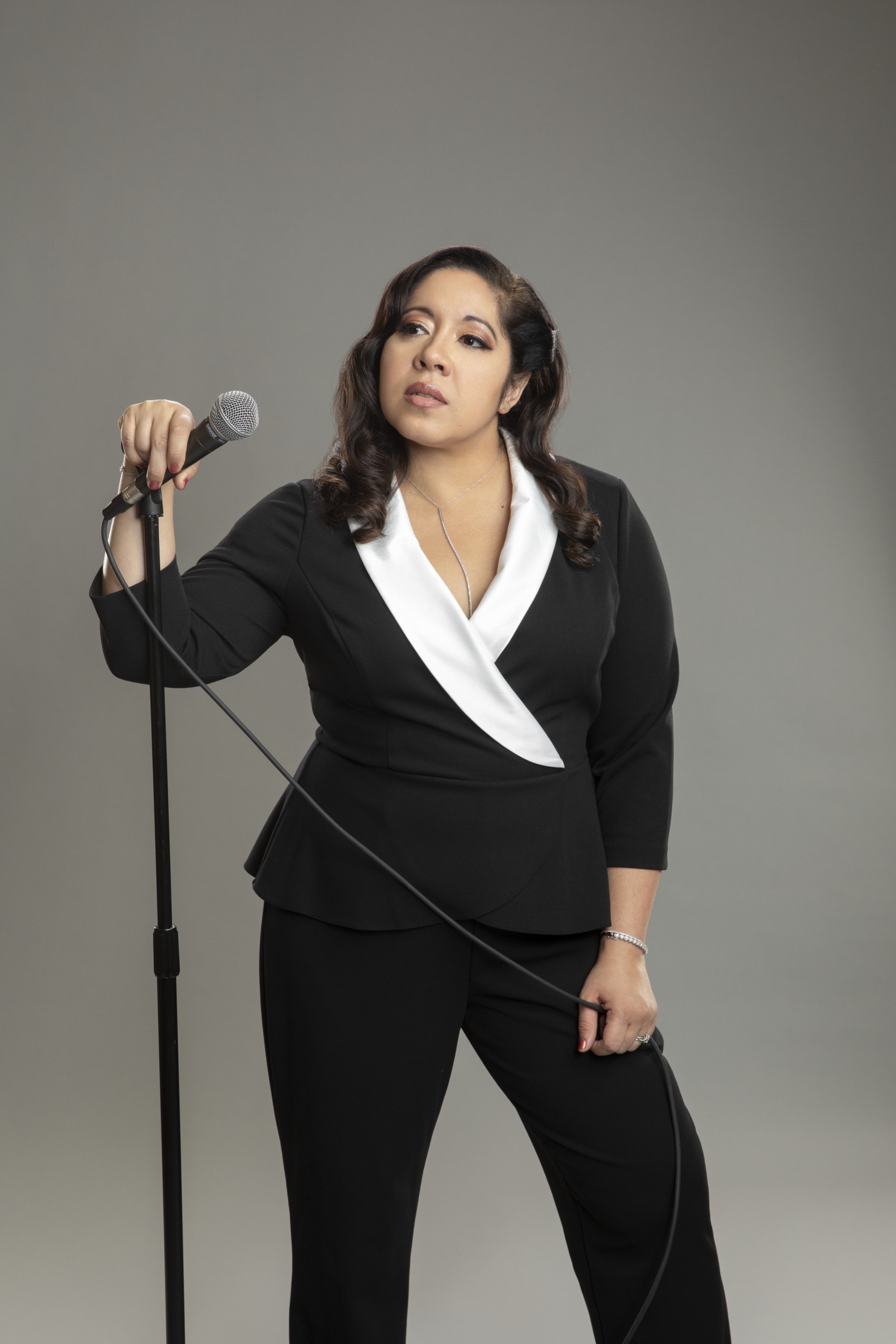 The inaugural “Big Comedy Network at District Live” headliner August 4-6 will be Gina Brillon, the first Latina comedian to be in the top 10 finalists of “America’s Got Talent.” A stand-up comic since the age of 17, Brillon has made appearances on “The View,” “Late Night with Seth Meyers” and “Jimmy Kimmel Live!” as well as CBS’ “Kevin Can Wait” and ABC’s “The Conners.” Brillon has toured the country with actor and comedian Gabriel “Fluffy” Iglesias and landed a coveted spot on Rolling Stone’s list of “10 Comedians You Need to Know.” She has earned acclaim with her one-hour comedy special “Gina Brillon: The Floor is Lava,” which won a 2021 Gracie Award and an Imagen Award nomination. 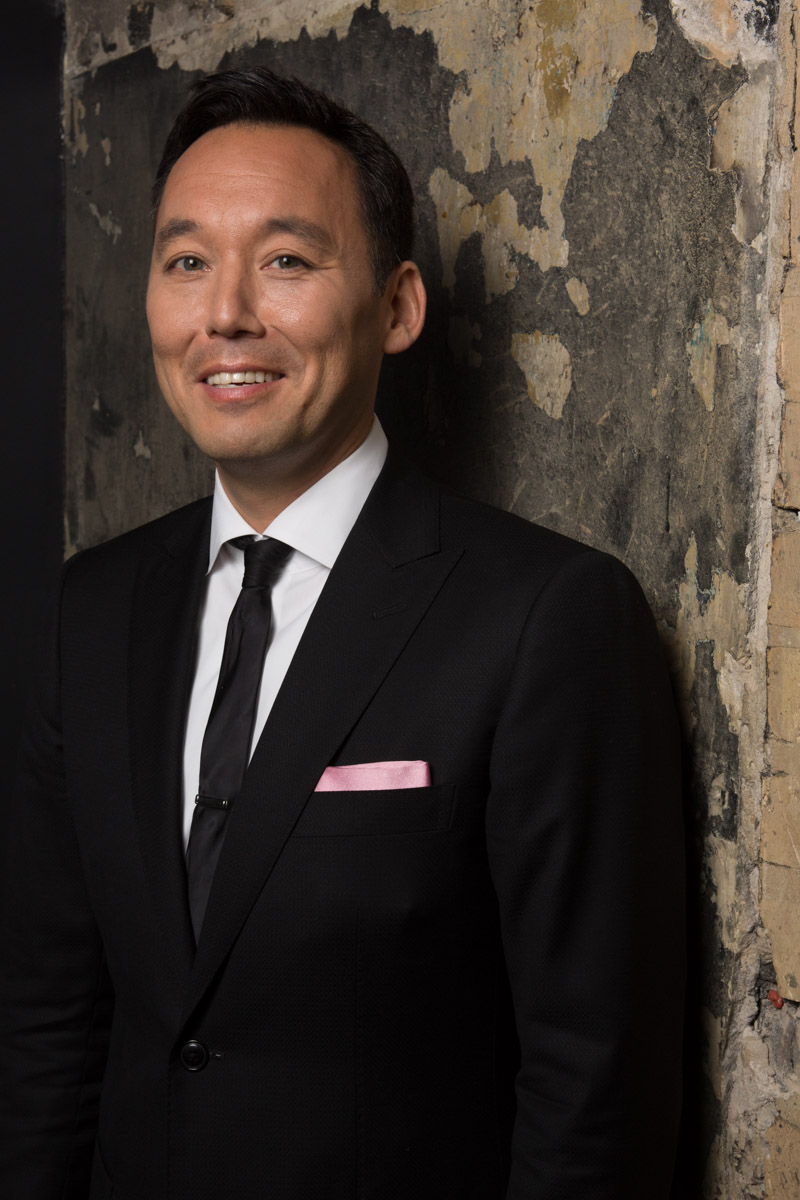 On September 8-10, acclaimed comedian Steve Byrne will take center stage at District Live. Byrne has established himself as one of the most reliable and versatile stand-up comedians over the course of his 20-plus-year career. He got his start making the rounds at prestigious clubs in New York City, including The Comedy Cellar, The Comic Strip and Gotham Comedy Club, breaking the record for most sets in one night — 13. Over the course of his career, he has recorded a half-hour special for Comedy Central and four one-hour specials for Comedy Central, Showtime and Netflix. Along the way, he’s appeared on “Jimmy Kimmel,” “Conan” twice, “The Late, Late Show” four times and “The Tonight Show” 10 times and in the feature films “Couples Retreat” and “Four Christmases.” He also wrote, created and starred in the second Asian American sitcom on television, “Sullivan & Son,” which ran for three seasons on TBS, and wrote and directed a semi-autobiographical feature film called “The Opening Act.” He also directed the acclaimed documentary “Always Amazing” and recently filmed his fifth special for Amazon Prime, “The Last Late Night,” that will premiere in 2023. 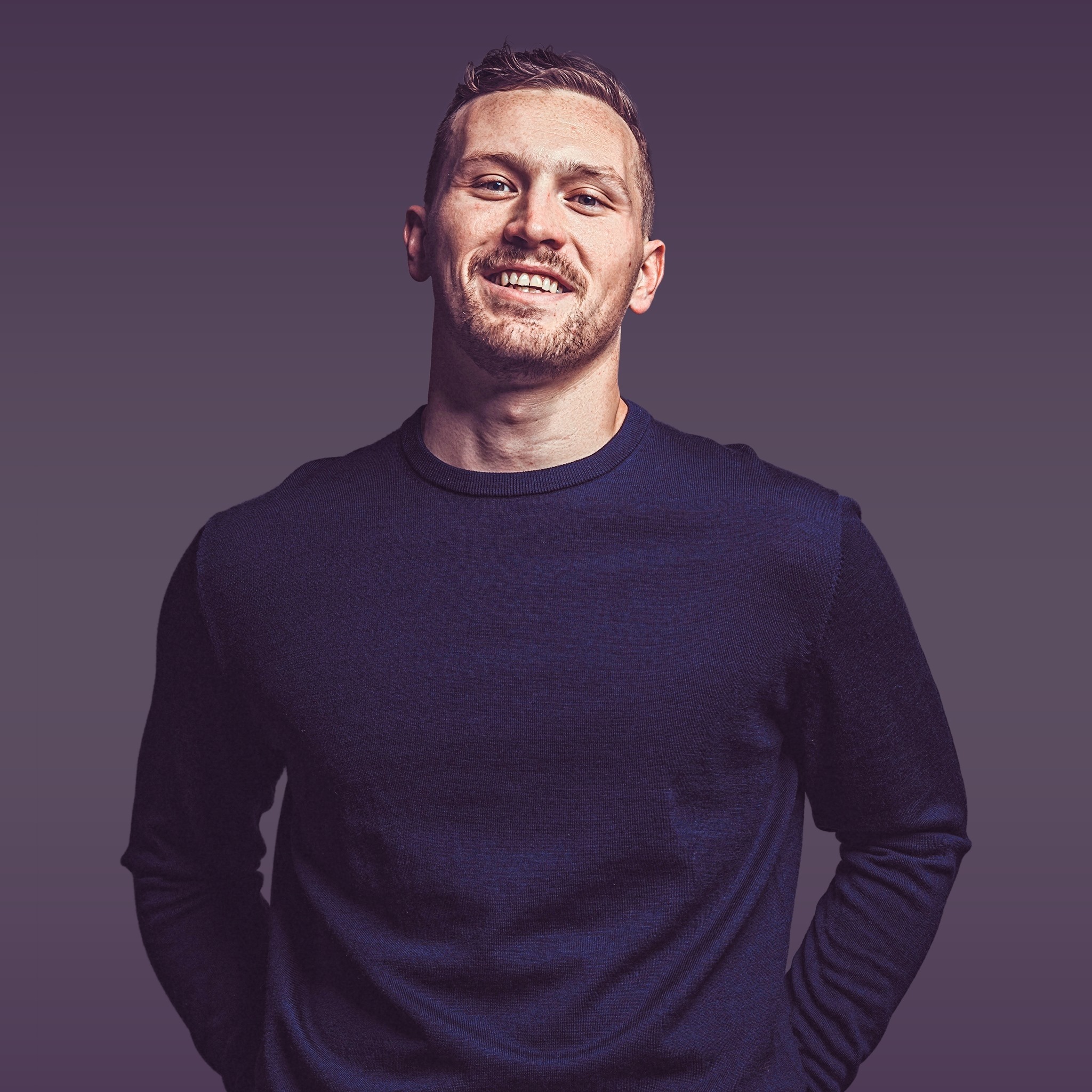 Rocky Dale Davis will serve as the Big Comedy Network at District Live headliner on October 27-29. Originally from Brookwood, Ala., Davis is a stand-up comedian whose viral videos on TikTok and Instagram have over 500 million views and one million followers. He has also appeared on “Dating No Filter” on E! & NBC’s “Bring The Funny”.

Show times are Thursdays at 7:30 p.m. and Fridays and Saturdays at 7 p.m. and 9:30 p.m. General admission tickets for Thursday night performances are $22 per person and $15 for SCAD students. General admission tickets for Friday and Saturday evening performances are $22 per person and $29 for VIP tickets with preferred seating. Tickets are available at plantriverside.com.

Big Comedy Network’s founder and President Scott Henry is a 30-year comedian, actor and voiceover actor. His multifaceted career has included appearances on CBS, Comedy Central, E! and Showtime and in “Paul Blart: Mall Cop 2.” He also created three sitcoms based on his life for ABC and UPN. Henry is a prominent voiceover actor and has been the voice of Netflix, Michelob, Toyota and other major brands in more than 100 commercials and also narrates network TV shows. He has been to over 60 countries, including Iraq and Afghanistan, entertaining U.S. troops with U.S.O.

Big Comedy Network (BCN) licenses and distributes comedy and entertainment properties, along with developing and producing original comedy projects and live events. BCN is home to talented and exceptional creators in a variety of mediums including podcasts, vodcasts, comedy albums, comedy specials, TV and streaming series, as well as live shows and events. The company handles a slate of carefully-selected projects and is respected for its commitment to amplifying underrepresented voices in comedy and entertainment. Founded by creators for creators, BCN is passionately “creator first.” The company forges partnership-driven relationships to help creators execute their vision and accelerate the commercial potential of their projects. BCN creators include Emmy-winning talent, popular stand-up comedians, renowned sketch artists, cultural influencers and commentators, along with a curated list of rising talent. For more information, please visit bigcomedynetwork.com and follow @ilovebigcomedy on Instagram.