One step at a time

Little changes add up. No one knows that better than Matt Lyda, who went from muffin top to marathons in just six months. 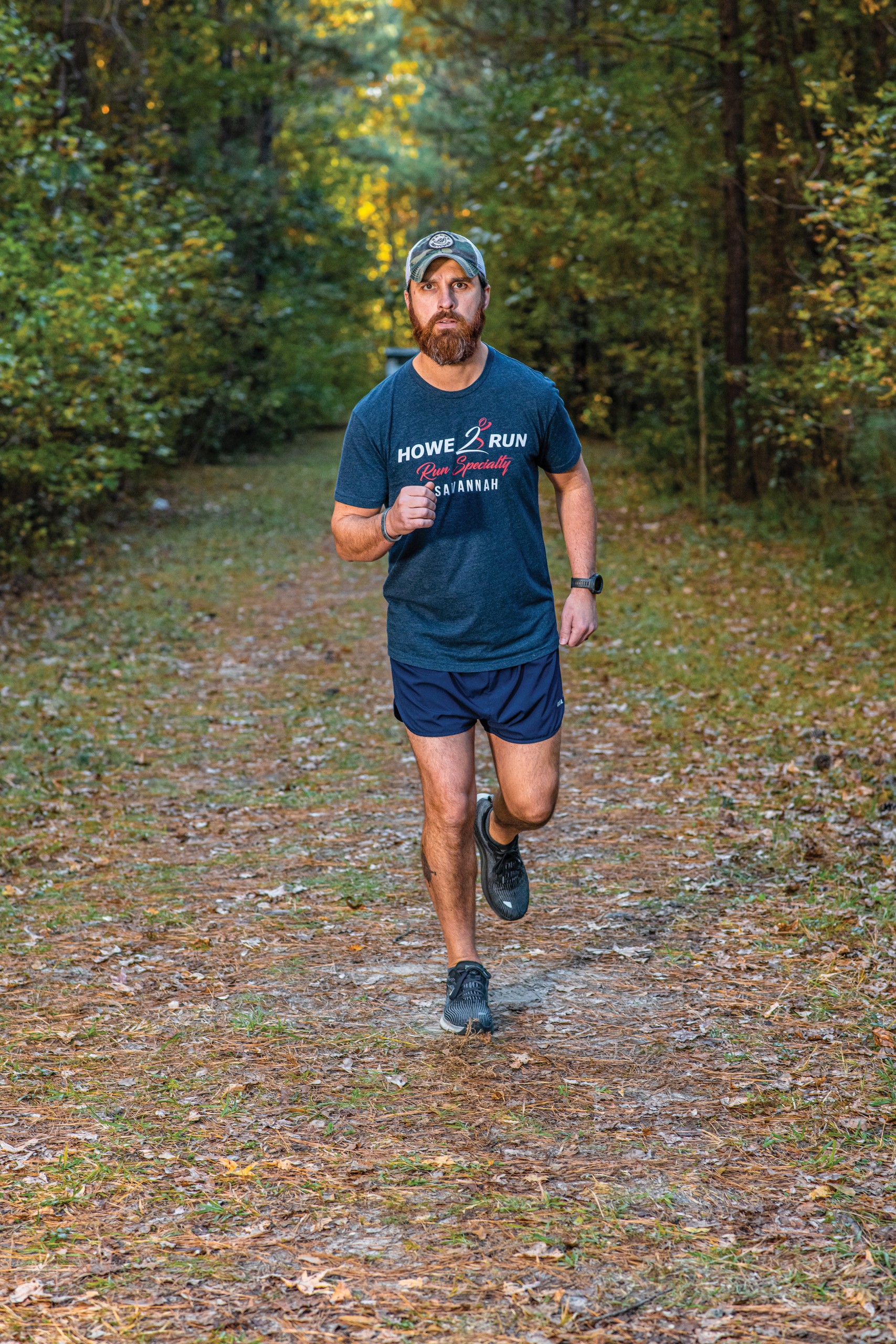 Little changes add up. No one knows that better than Matt Lyda, who went from muffin top to marathons in just six months.

There are around 60,000 steps in a marathon, but as anyone will tell you, it’s the first steps that are the hardest. Those are the steps that take you out of your comfort zone and onto a better path.

Matt Lyda took those first steps as a 230-pound junk food addict. “My Saturday morning consisted of me going to the store, buying a couple of frozen pizzas, some wings, three different bags of chips, cookies… on weekends, I was eating crap.” 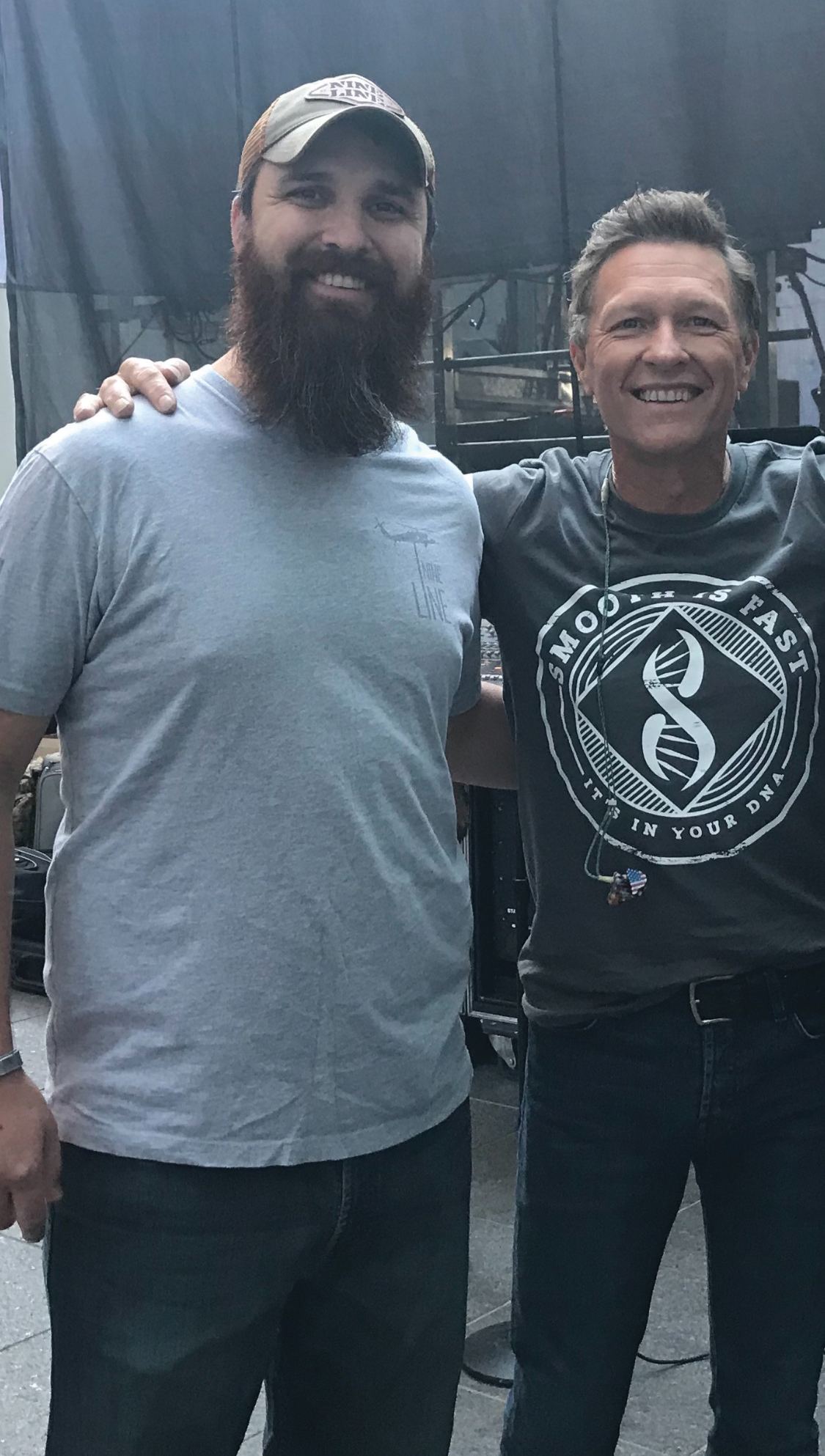 “This photo was taken August 30th and I started my running the middle of September. I weighed about 235 pounds. I’m with country singer Craig Morgan, who is also a marathoner and triathlete, and we were at Fox and Friends for his concert.” – Matt Lyda

Not that the weekdays were much better. As President of Business Development for Nine Line Apparel, Lyda was pinballing between quick fast-food meals and the sort of deep-fried fare that road warriors know all too well. And then one unremarkable Saturday in October of 2019, Lyda decided he was going to run a marathon. Considering he had vowed to never run again after ending his service in the U.S. Army and had kept that vow for 16 years, it was a rough start.

“That Wednesday, I couldn’t run a quarter mile. I was dying on the third step,” he said. “That first week was so tough. It was miserable.” 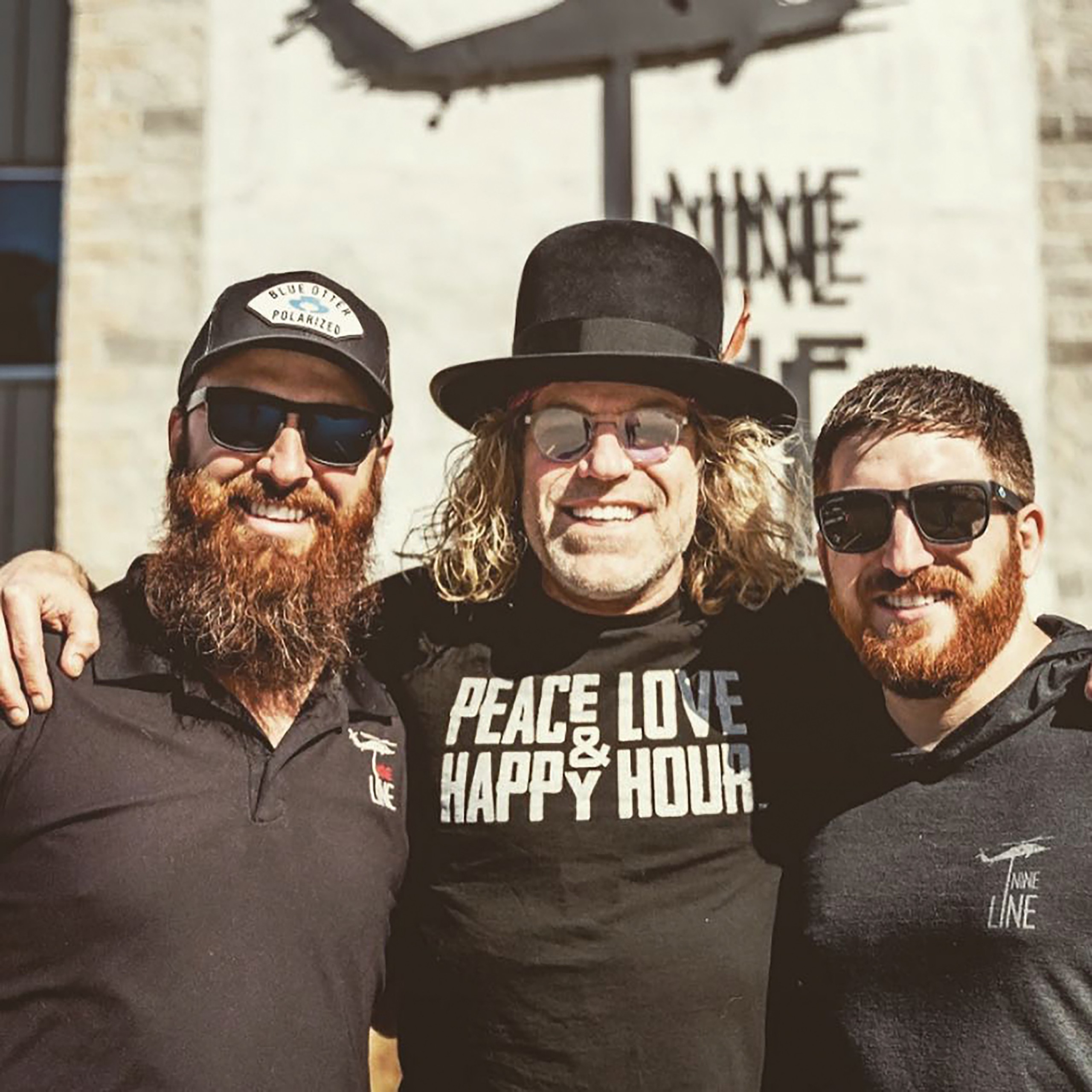 But little by little, he began chipping away at the lethargic lifestyle he’d pursued for far too long. He made a promise not to eat anything that would be handed to him through the window of his car. He mixed more vegetables into his diet. He swapped soda for water.

And he ran, motivated and encouraged on by his colleague Hunter McGahee and the folks at Howe 2 Run. Every day, little by little, he ran further and faster. By December, he was ready to tackle his first 19K, the Enmarket Bridge Run. “I did it in an hour. I couldn’t believe it,” he said. “It was the greatest feeling in the world.”

By March, it was time to make good on the promise he’d made himself. The Atlanta Marathon was calling, and he answered. After months of training and preparation, finding time to run on the road and transforming his relationship with food, he hit the pavement in Atlanta. By the fourth mile, his hip adductor had started throbbing. “I did 22 miles like that. It was complete pain,” he said. “But I made a commitment. That little pain was not going to stop me.”

He finished the Atlanta Marathon in five hours and 20 minutes. And he changed his life, shedding 50 pounds in just a few short years.

“Just do little things every day… Take baby steps, and before you know it, it adds up,” he said. “That’s what I did.”