This past weekend I headed to beautiful St. Simons Island for a Culinary Affair benefiting TALICA: The Teaching & Learning Initiative for Central America! Guests were treated to a 5 course meal prepared by top chefs from the area and as far as Nova Scotia!

The affair was coordinated by Sue Ellen Wortzel, founding director of TALICA and hosted by Coastal Kitchen, owned by Jeff Montaigne.

Check out the of the delicious offerings… 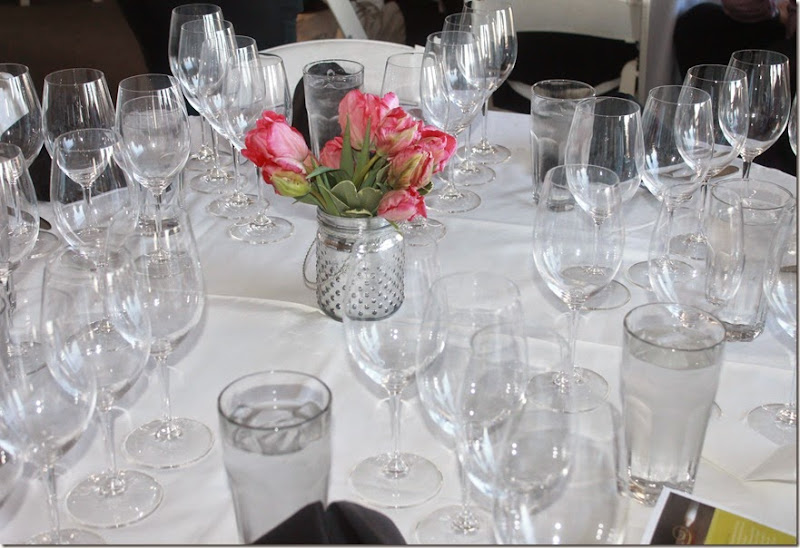 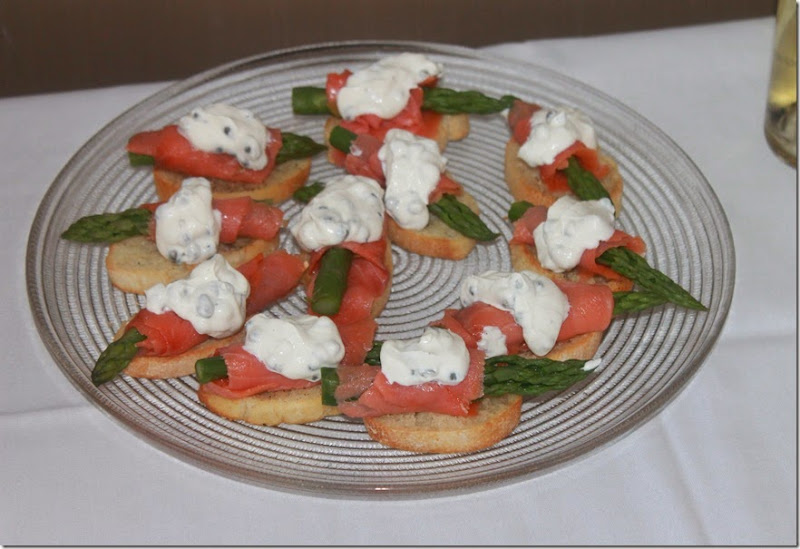 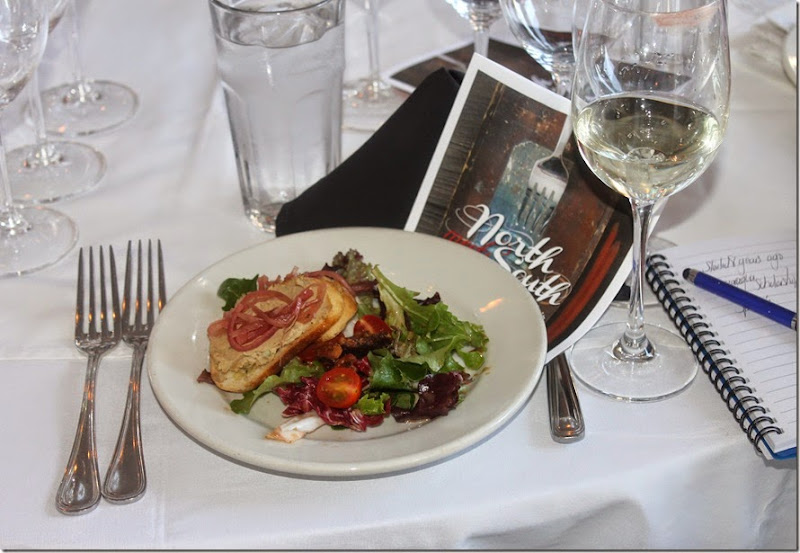 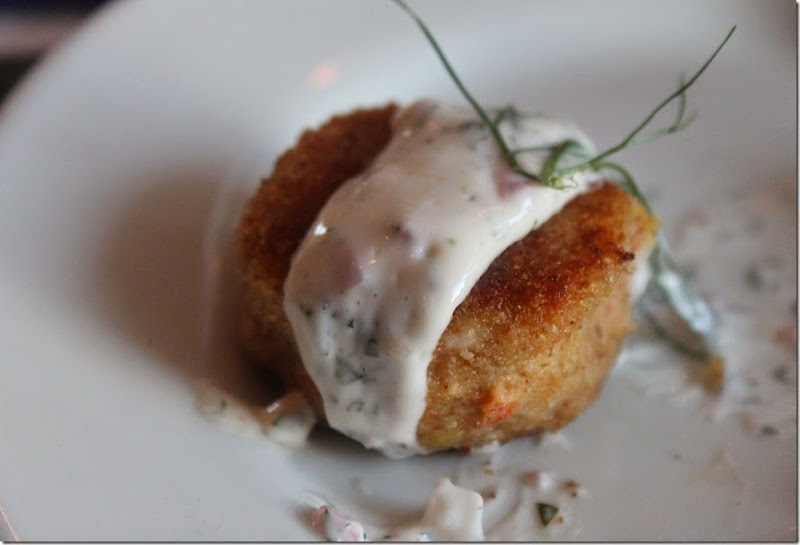 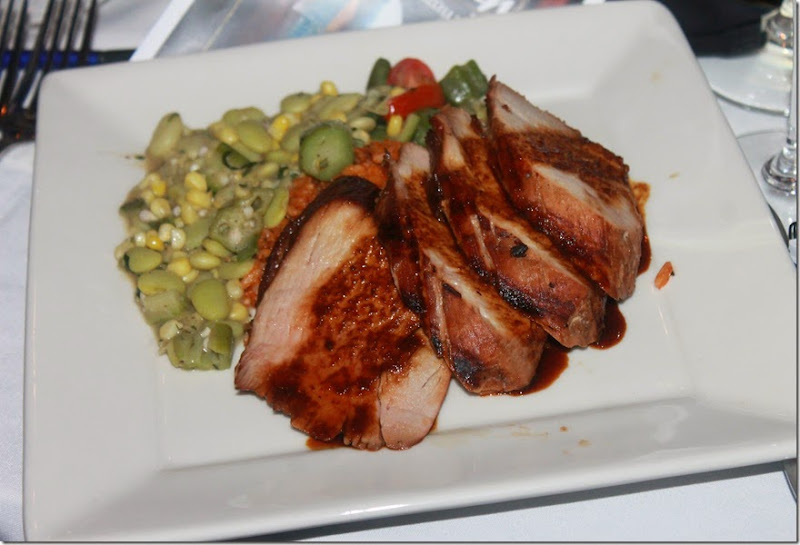 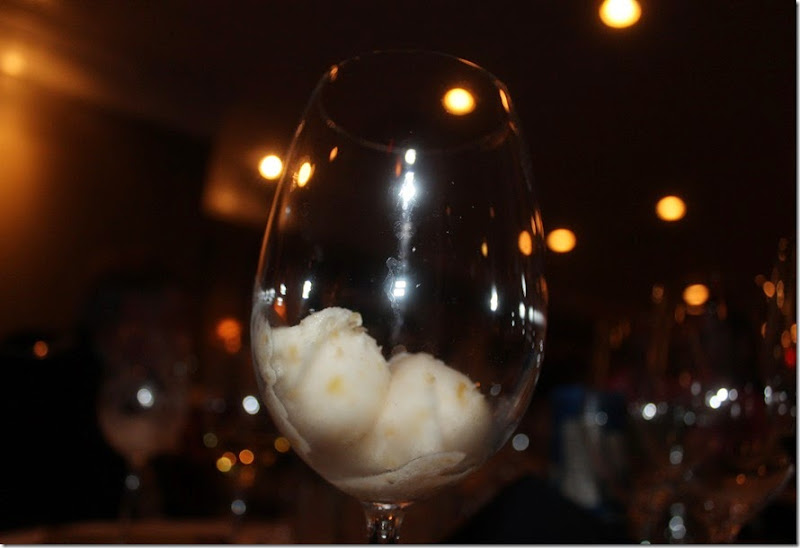 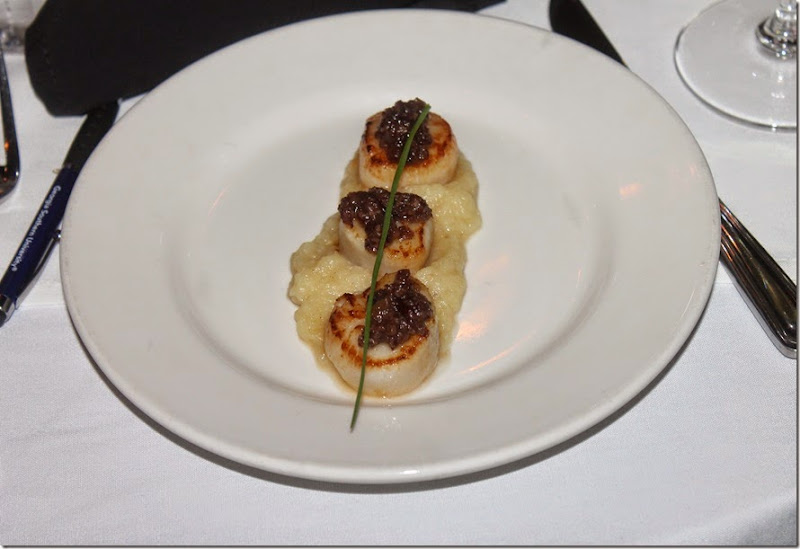 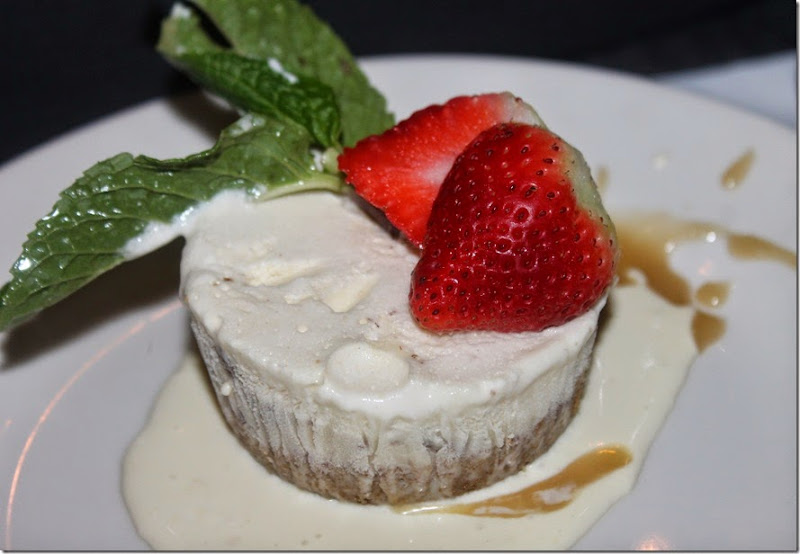 Everything was INSANELY delicious!

Darcie Kent Gruner Veltliner, Rava Balck Vineyard was in charge of all the wine pairings for the night. 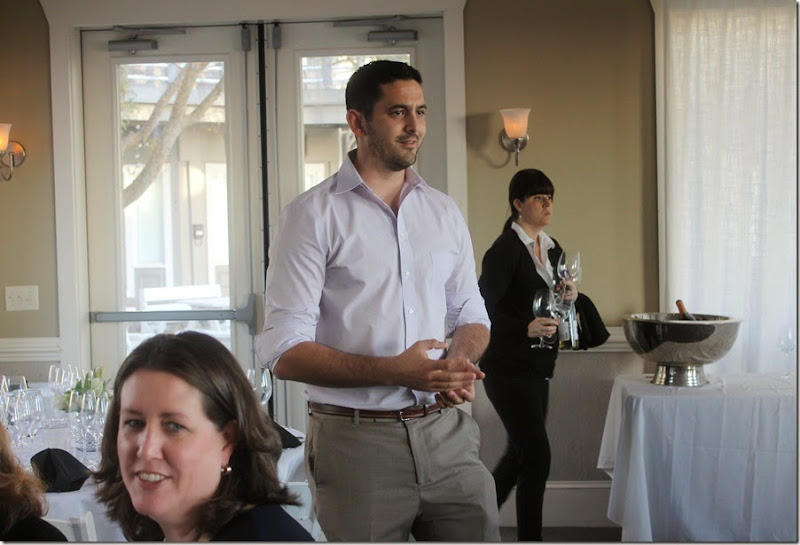 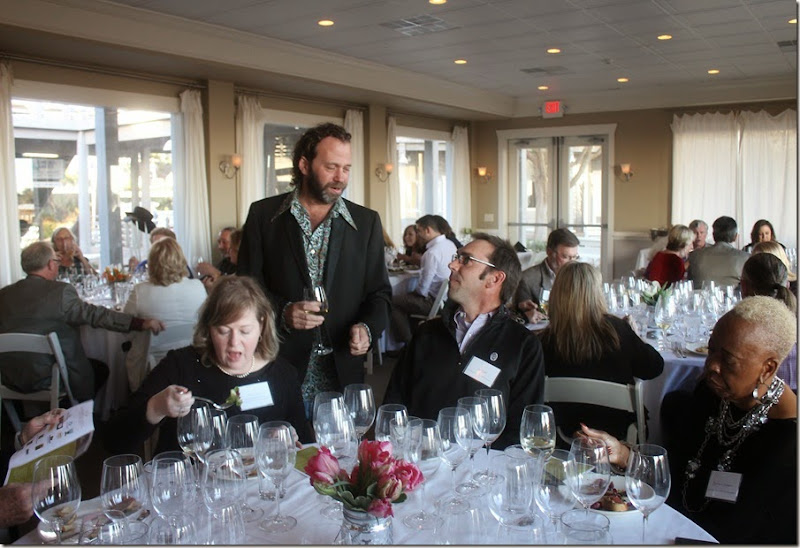 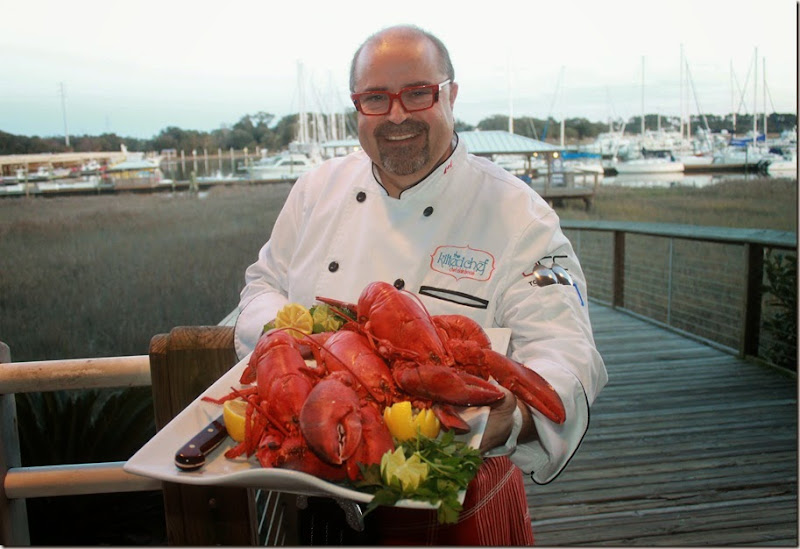 Every guest left with a special gift bag loaded with goodies from local sponsors! 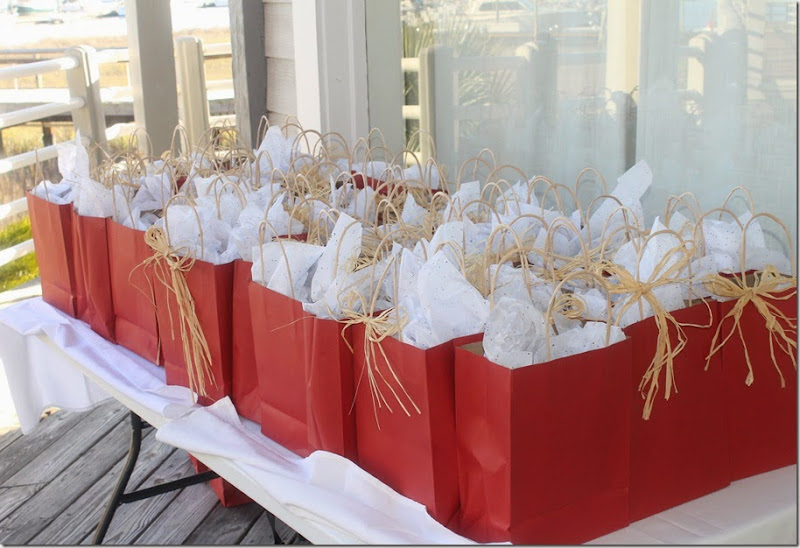