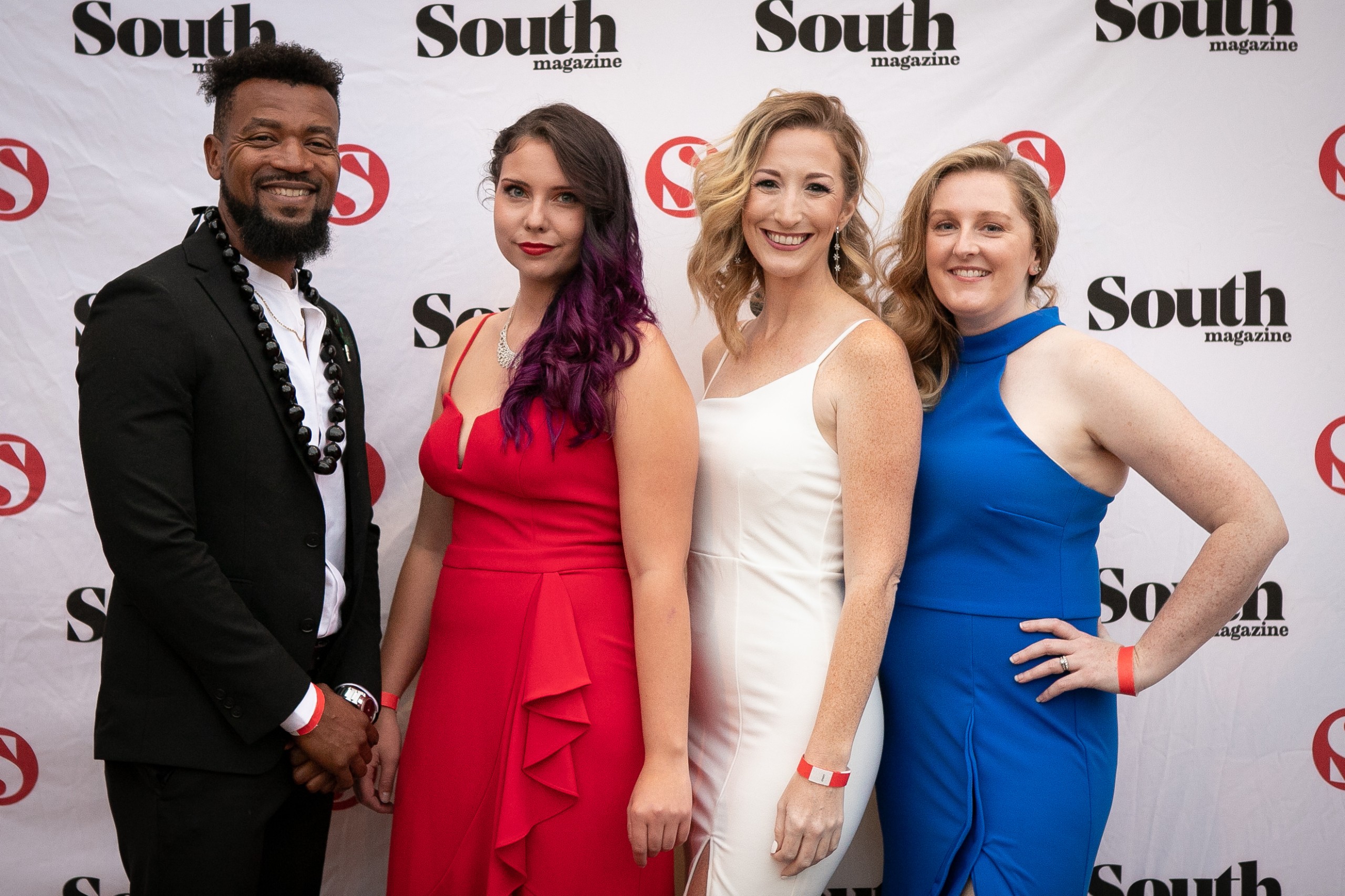 On Thursday, October 27, the Nine Line Foundation hosted their annual “Honoring Our Heroes Gala” which included a premium open bar and silent auction, with all proceeds supporting our nation’s wounded veterans.

Nine Line Foundation is a 501(c)(3) charitable organization, dedicated to meeting the financial and specialized needs of severely injured soldiers and their families. In combat, a Nine Line is an emergency medevac request, and is often the difference between life and death for the most severely wounded soldiers. Since 2013 the Nine Line Foundation’s mission has been to serve in a similar manner, offering a lifeline once wounded veterans return stateside. Please join the fight to honor those called America’s Next Greatest Generation.