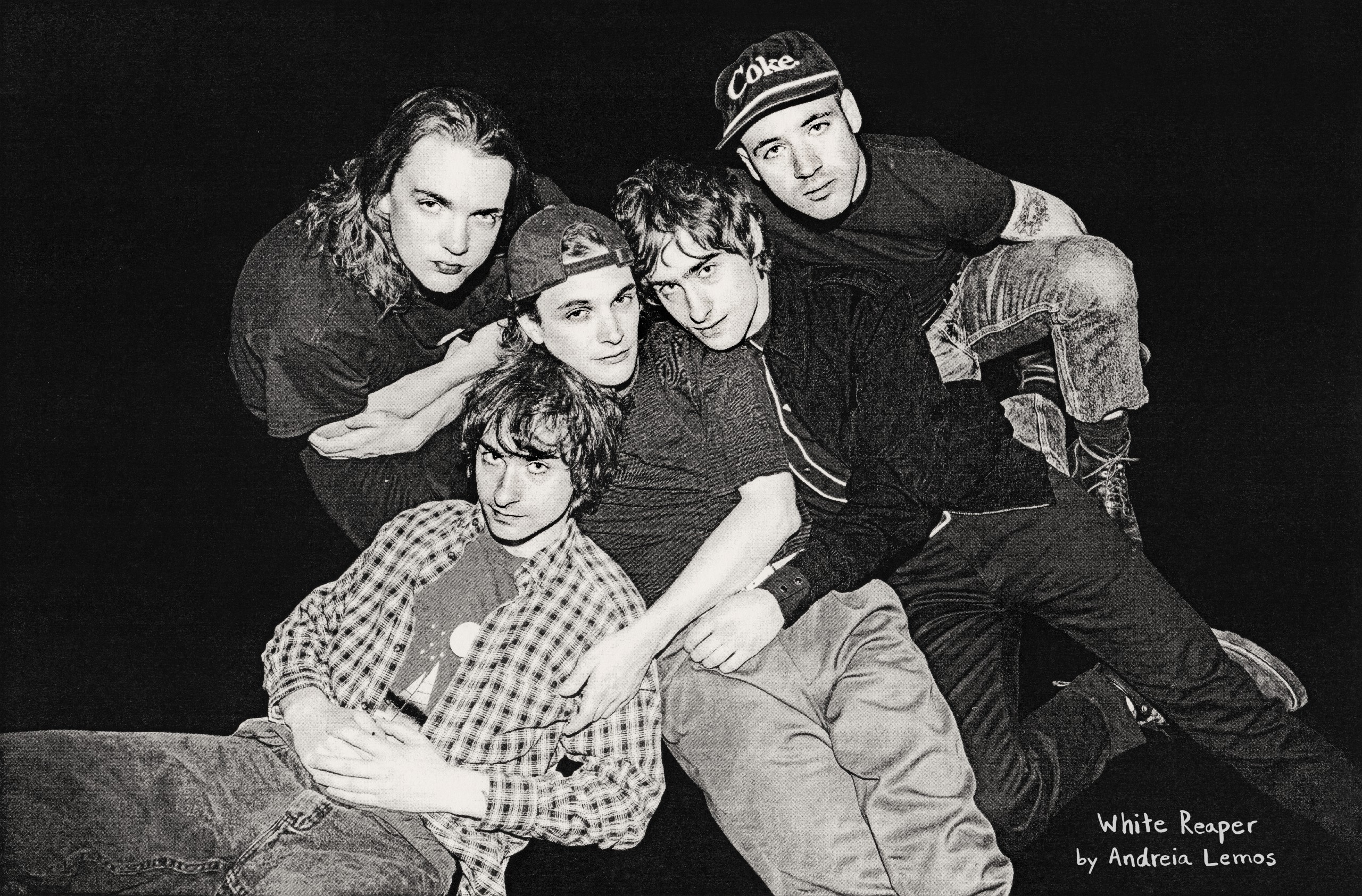 District Live, an exciting new live music venue at Plant Riverside District in Savannah, Ga., marks a landmark partnership between The Kessler Collection and Live Nation, featuring national and regional artists live in concert at a state-of-the-art music venue that will be located in the new Atlantic Building at JW Marriott Savannah Plant Riverside District in Savannah. District Live will begin hosting concerts on Tuesday, August 24 as part of an exclusive booking arrangement with Live Nation. 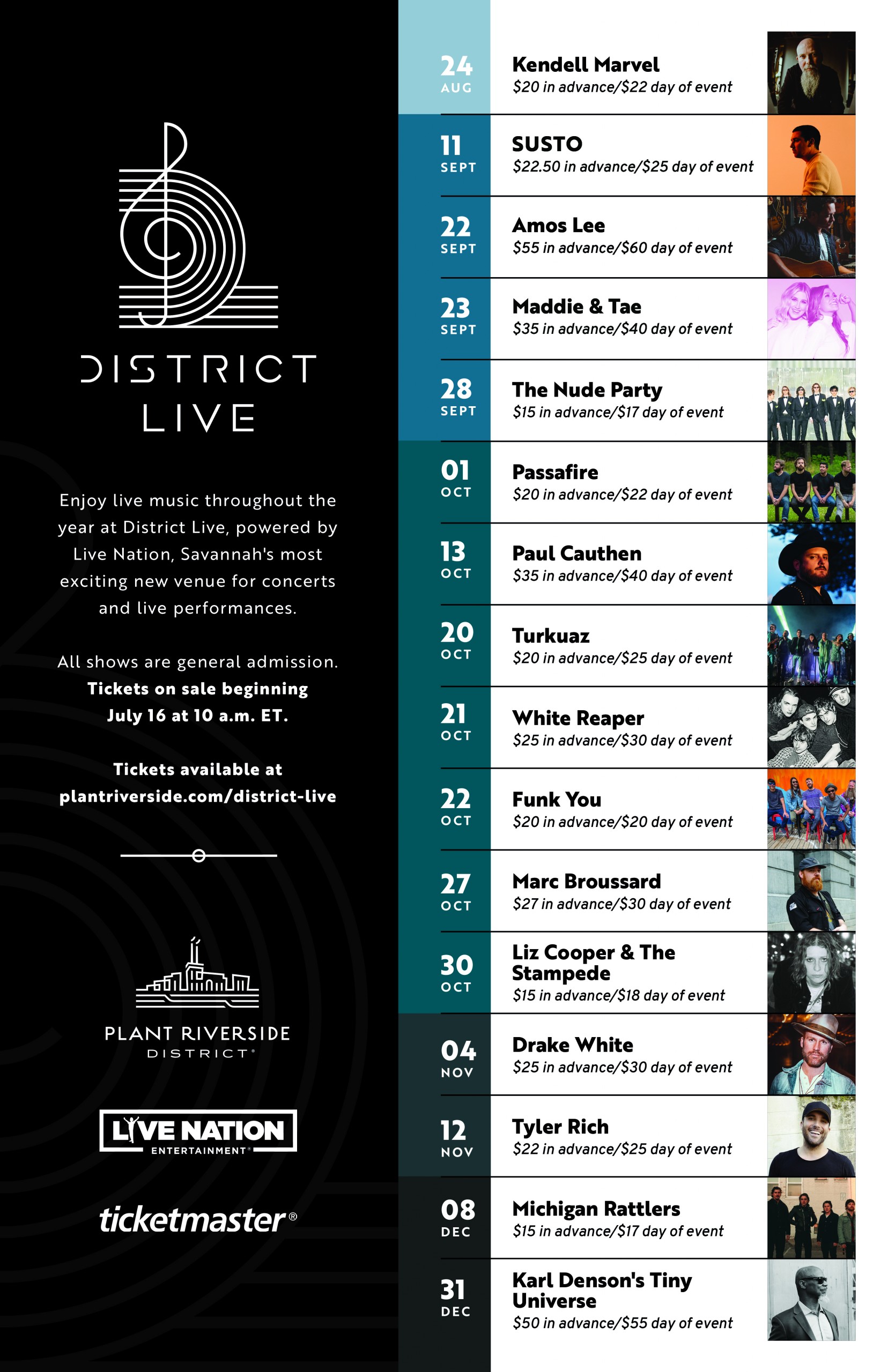 Sixteen acclaimed artists representing a range of musical genres from rock, funk and alternative to pop and country are currently scheduled to perform at District Live from August through December 2021. General admission tickets to all shows will go on sale to the public on Friday, July 16 at 10 a.m. ET and will be available at ticketmaster.com.

“We’re excited to open an incredible new music venue at Plant Riverside District that will appeal to residents and visitors alike,” said Tyler Gray, Director of Entertainment at JW Marriott Savannah Plant Riverside District. “People are hungry for live music following the COVID-19 pandemic, so the opening of District Live could not come at a better time. We look forward to bringing artists from a wide range of musical genres to the stage and welcoming guests to enjoy the intimate, in-person performances they’ve been waiting for.”

District Live is a 500-patron capacity venue at Plant Riverside District and the first venue that the world’s leading live entertainment company, Live Nation, is exclusively booking in Savannah. This is also the first time that Live Nation, the market leader in concerts, ticketing and sponsorship, has partnered with The Kessler Collection to present live performances.

Kendell Marvel
Tuesday, August 24 at 8 p.m. – $20 in advance; $22 at the door
Kendell Marvel — one of Nashville’s great songwriters with numerous noteworthy titles to his name, including country artist Chris Stapleton’s Grammy-winning song “Either Way” — will showcase his Southern songwriting skills and remarkable musical talents. 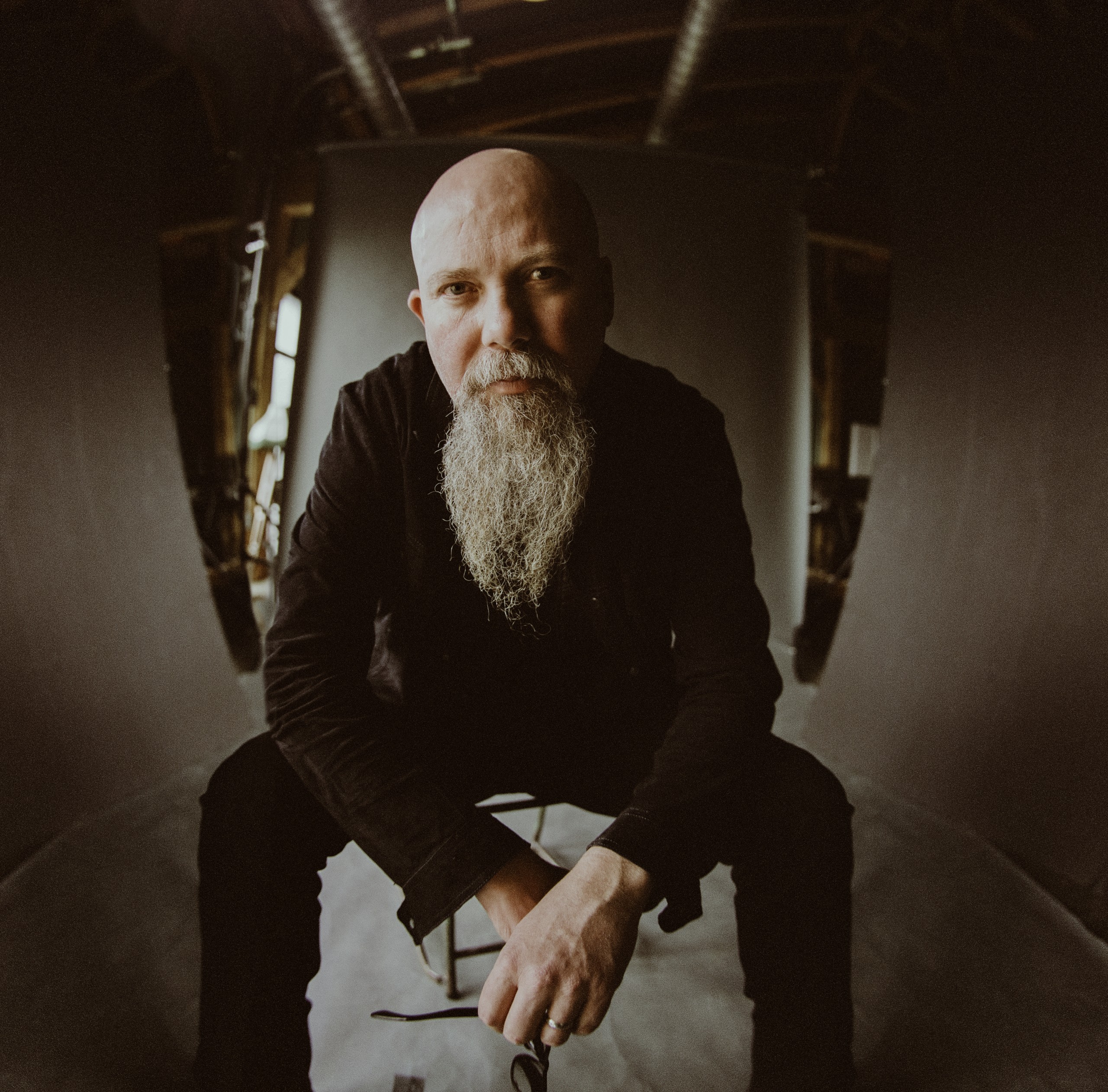 SUSTO
Saturday, September 11 at 8 p.m. – $22.50 in advance; $25 at the door
SUSTO, a Charleston, S.C. indie rock band led by Justin Osborne, will perform a collection of songs defined by rock roots and memorable hooks. 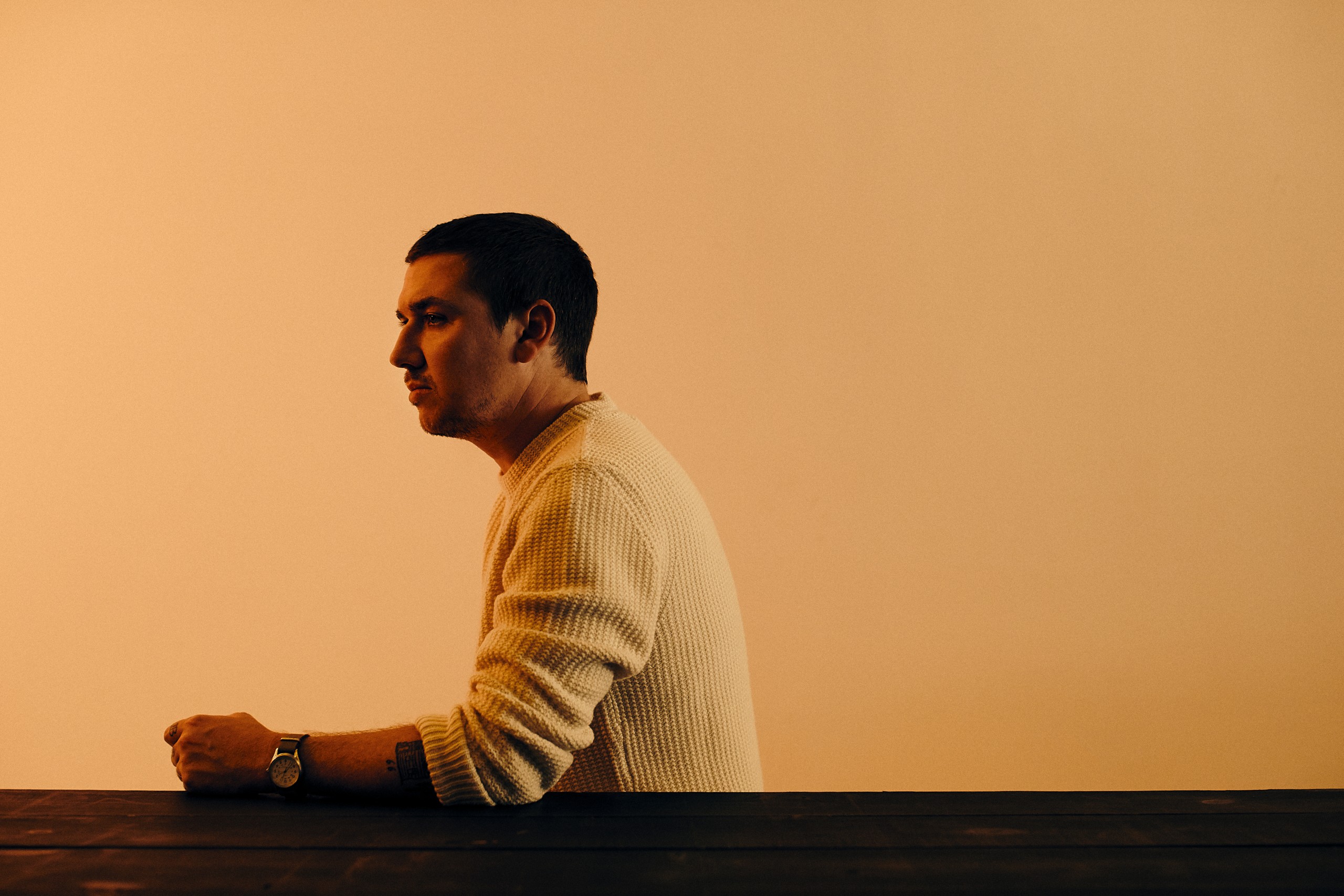 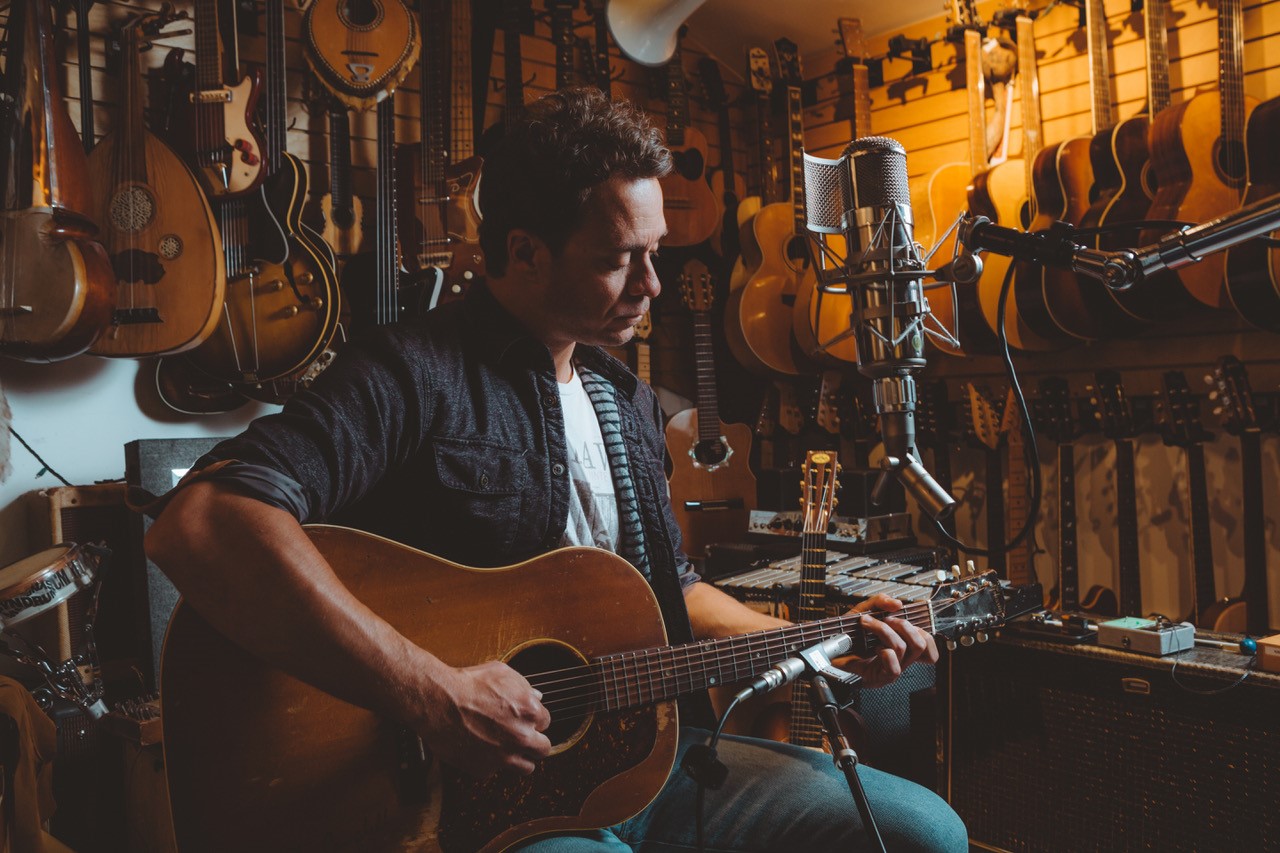 Maddie & Tae
Thursday, September 23 at 8 p.m. – $35 in advance; $40 at the door
Academy of Country Music Award nominees Maddie & Tae will perform their chart-topping hits, including “Girl in a Country Song,” “Fly,” “Shut Up and Fish” and “Die from a Broken Heart.” 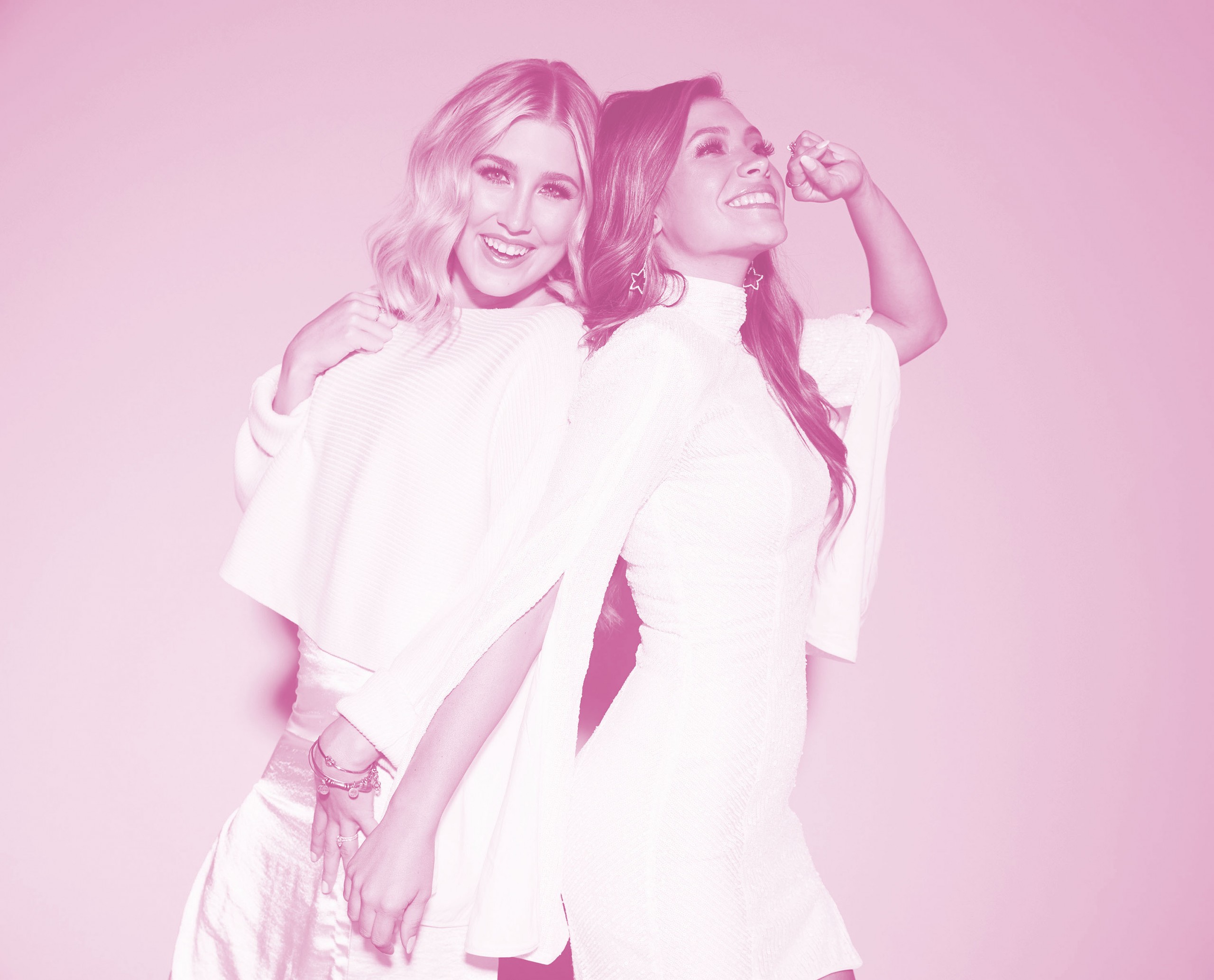 The Nude Party
Tuesday, September 28 at 8 p.m. – $15 in advance; $17 at the door
Formed when they were students at Appalachian State University in Boone, N.C., The Nude Party is a seven-piece band that will perform what Rolling Stone calls “garage rock updated with a touch of 21st-century cynicism.” 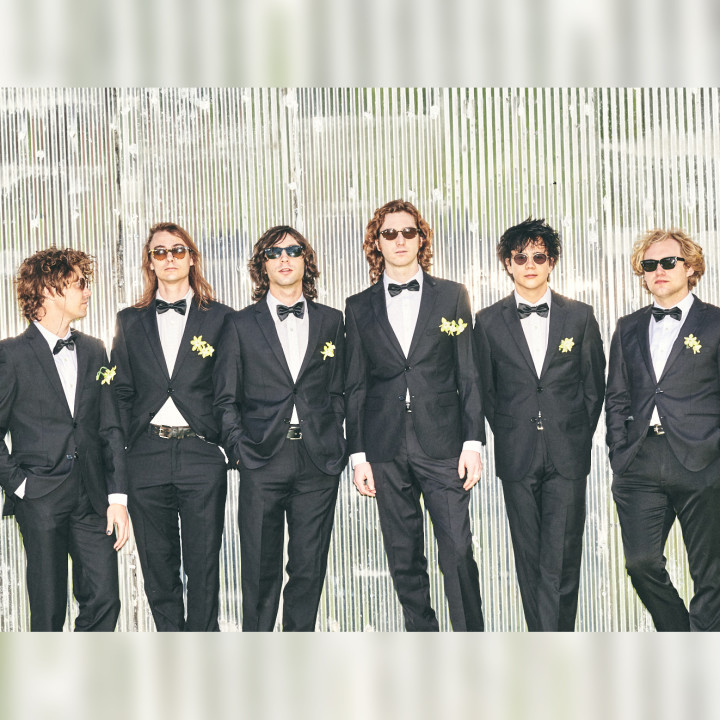 Passafire
Friday, October 1 at 8 p.m. – $20 in advance; $22 at the door
Rock-reggae band Passafire has released a total of six studio albums, including #1 albums on both the Billboard and iTunes Reggae charts. Over the years, they’ve shared the stage with OGs 311, Pepper, Toots & the Maytals, The Wailers and John Brown’s Body. 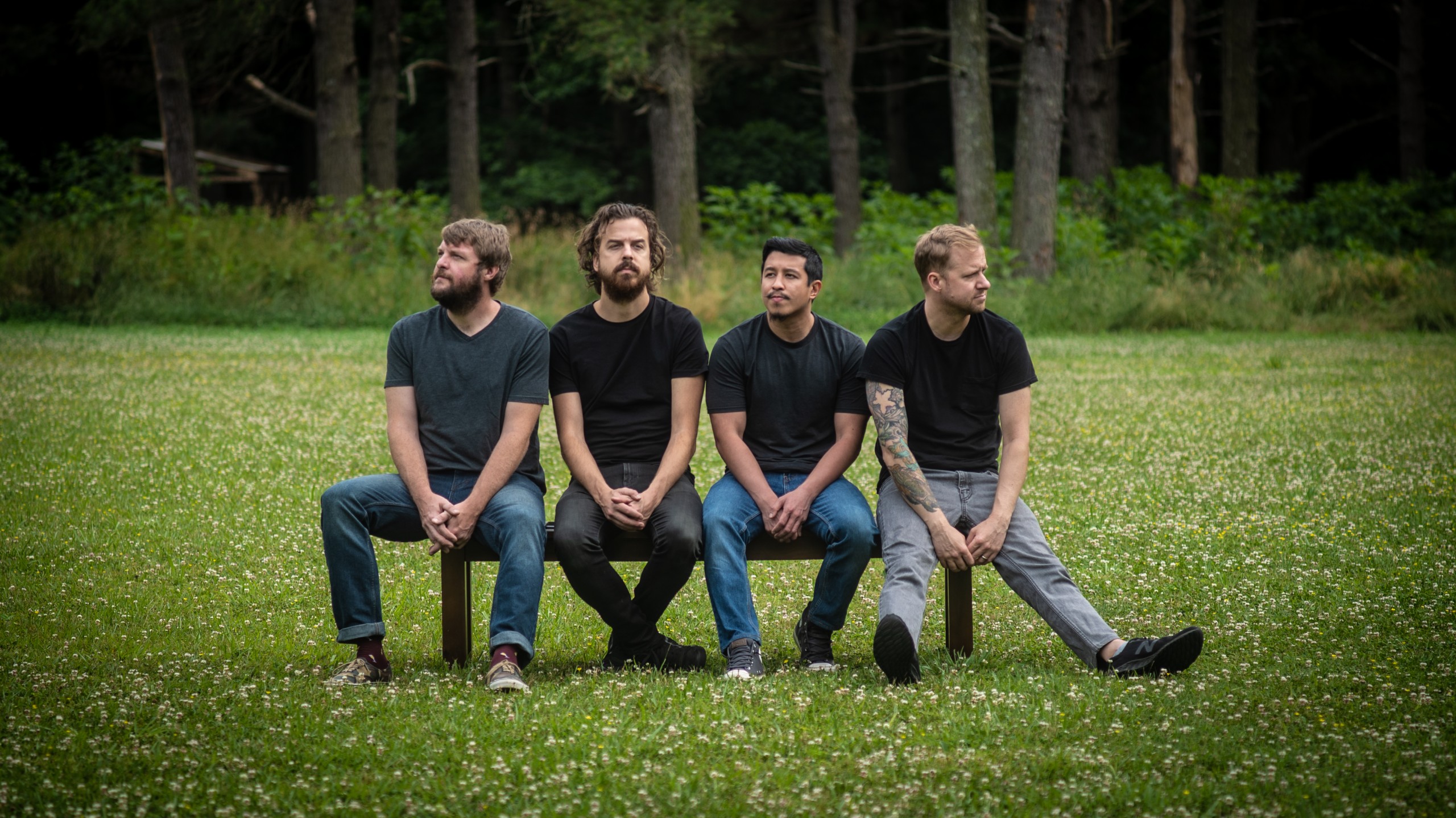 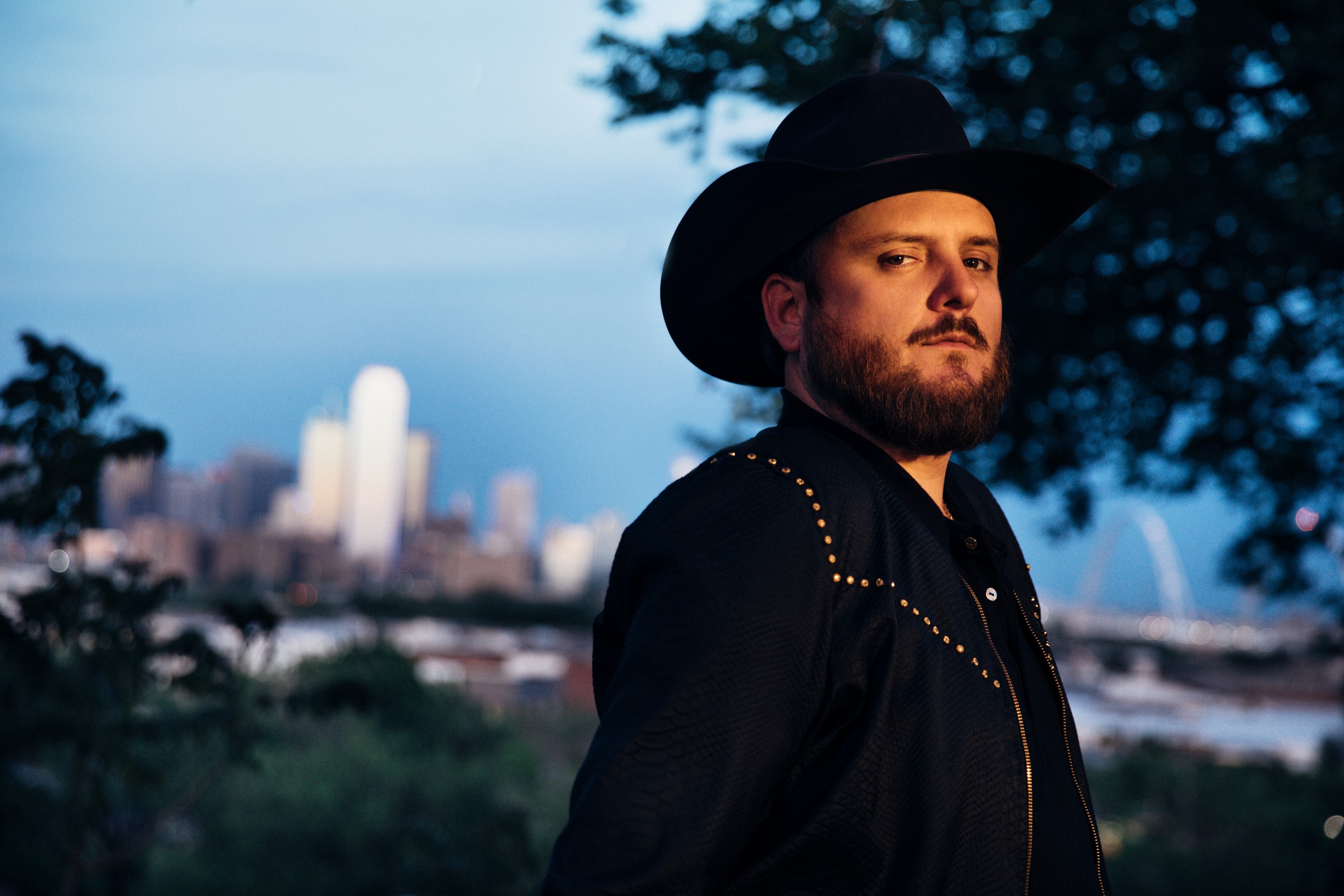 Turkuaz
Wednesday, October 20 at 8 p.m. – $20 in advance; $25 at the door
Brooklyn-based funk band Turkuaz will bring an explosion of energy to the stage punctuated by deft musicality and show-stopping singalongs. 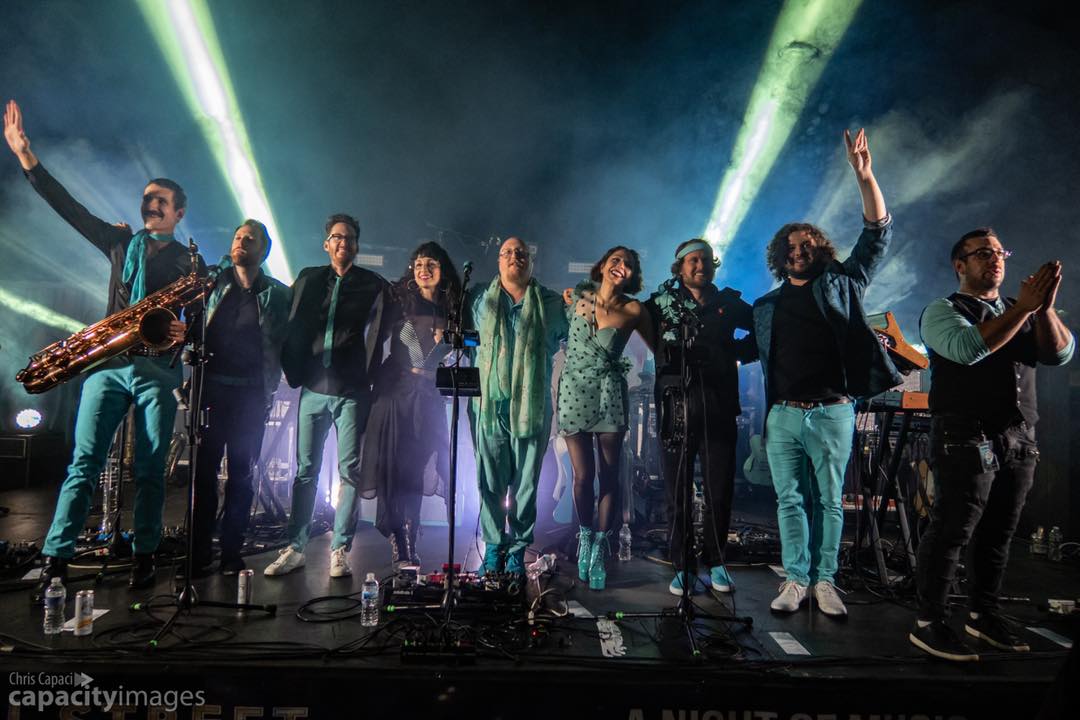 White Reaper
Thursday, October 21 at 8 p.m. – $25 in advance; $30 at the door
White Reaper, a garage punk band that has performed at SXSW and on Jimmy Kimmel Live!, is best known for their chart-topping single “Might Be Right” and for their edgy, alternative sound.

Funk You
Friday, October 22 at 8 p.m. – $20 in advance; $20 at the door
This nine-piece musical juggernaut from Augusta, Georgia is motivated by a love of live performance and armed with a captivating sonic presence, delivering a healthy helping of soul atop a funky backbeat that continues to evolve after a decade on the road. 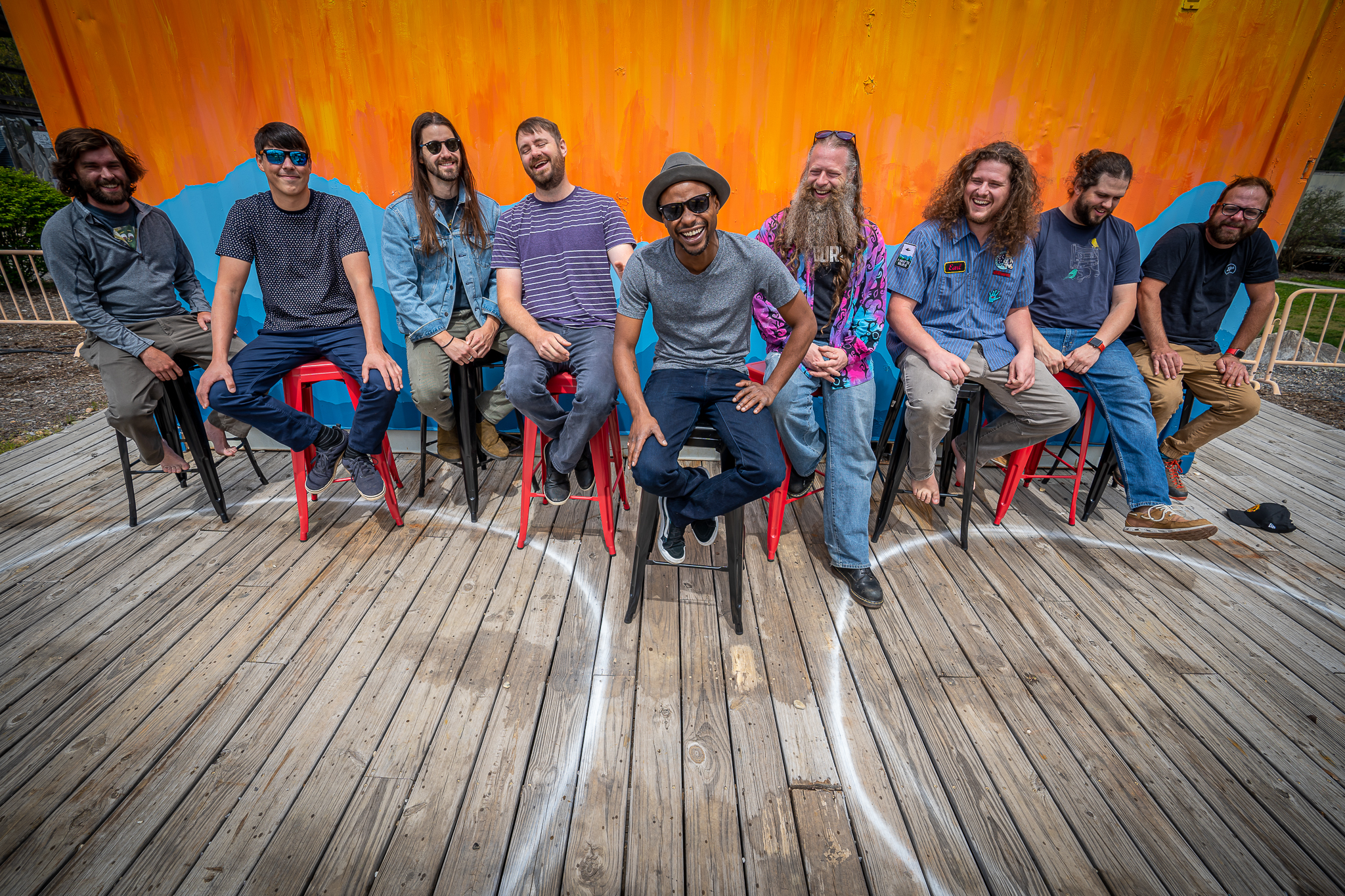 Marc Broussard
Wednesday, October 27 at 8 p.m. – $27 in advance; $30 at the door
Louisiana singer-songwriter Marc Broussard will bring his acclaimed “Bayou Soul” style and rich voice to Savannah for one amazing performance. 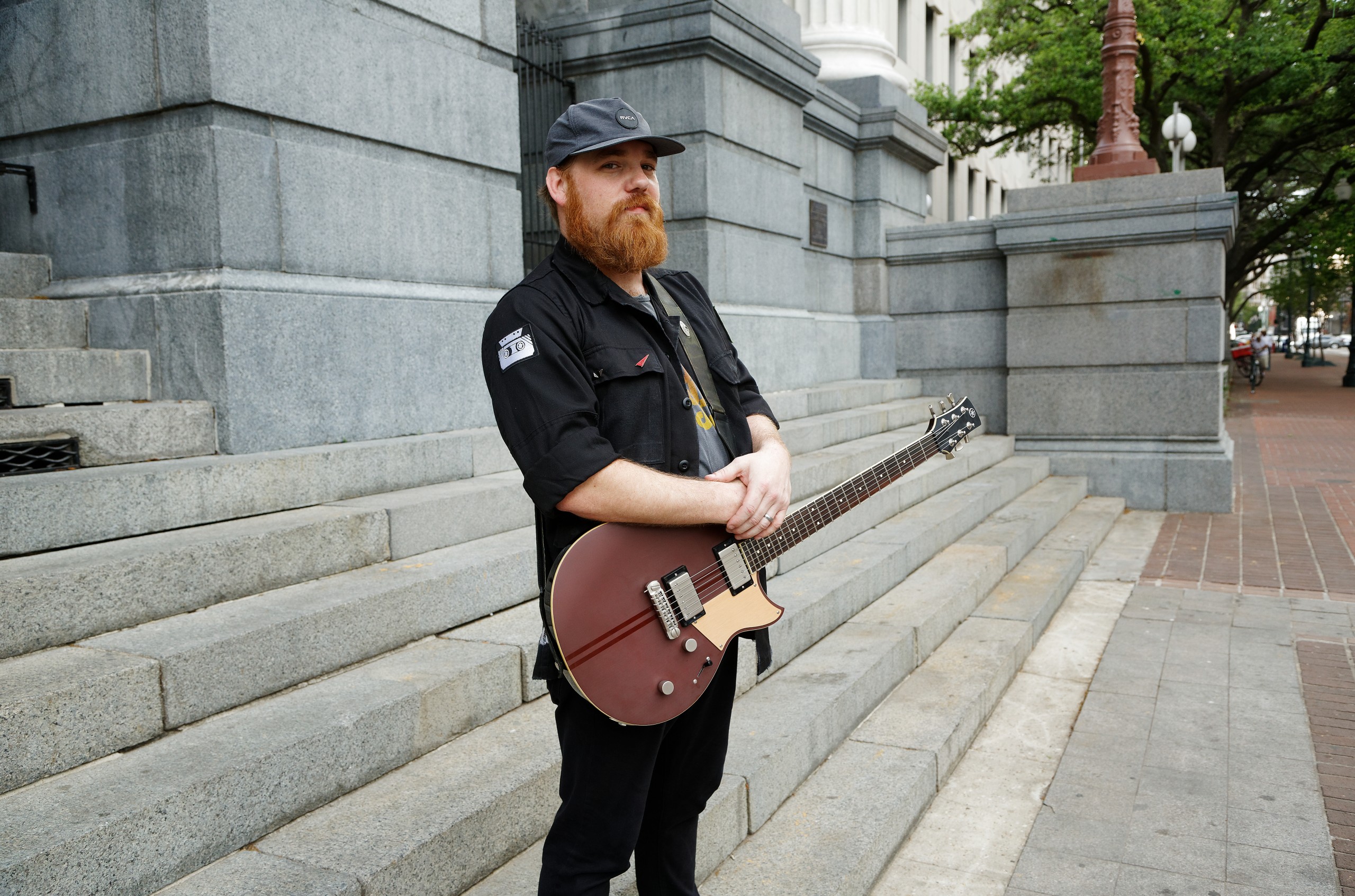 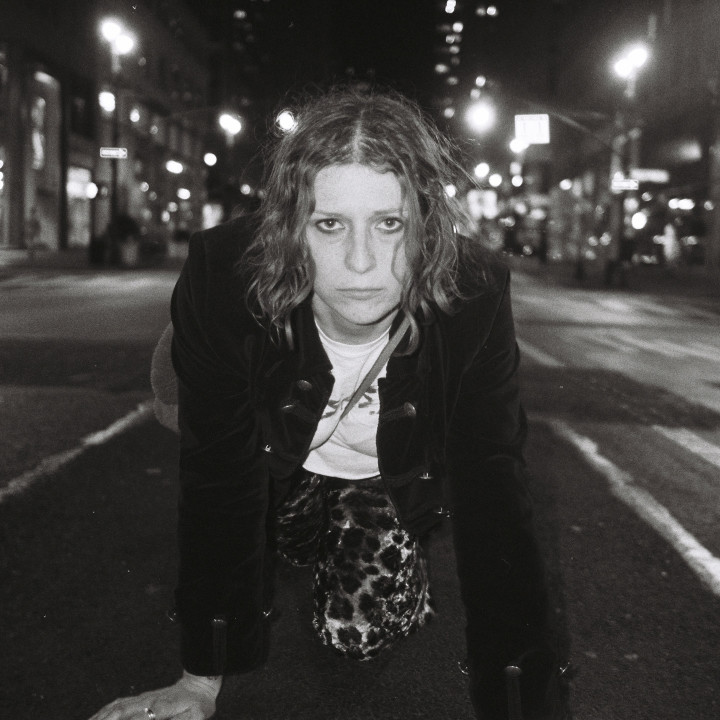 Drake White
Thursday, November 4 at 8 p.m. – $25 in advance; $30 at the door
Drake White and his band The Big Fire will delight audiences with their Southern sound, which has its roots in Drake’s childhood in the Appalachian foothills of Northeastern Alabama. 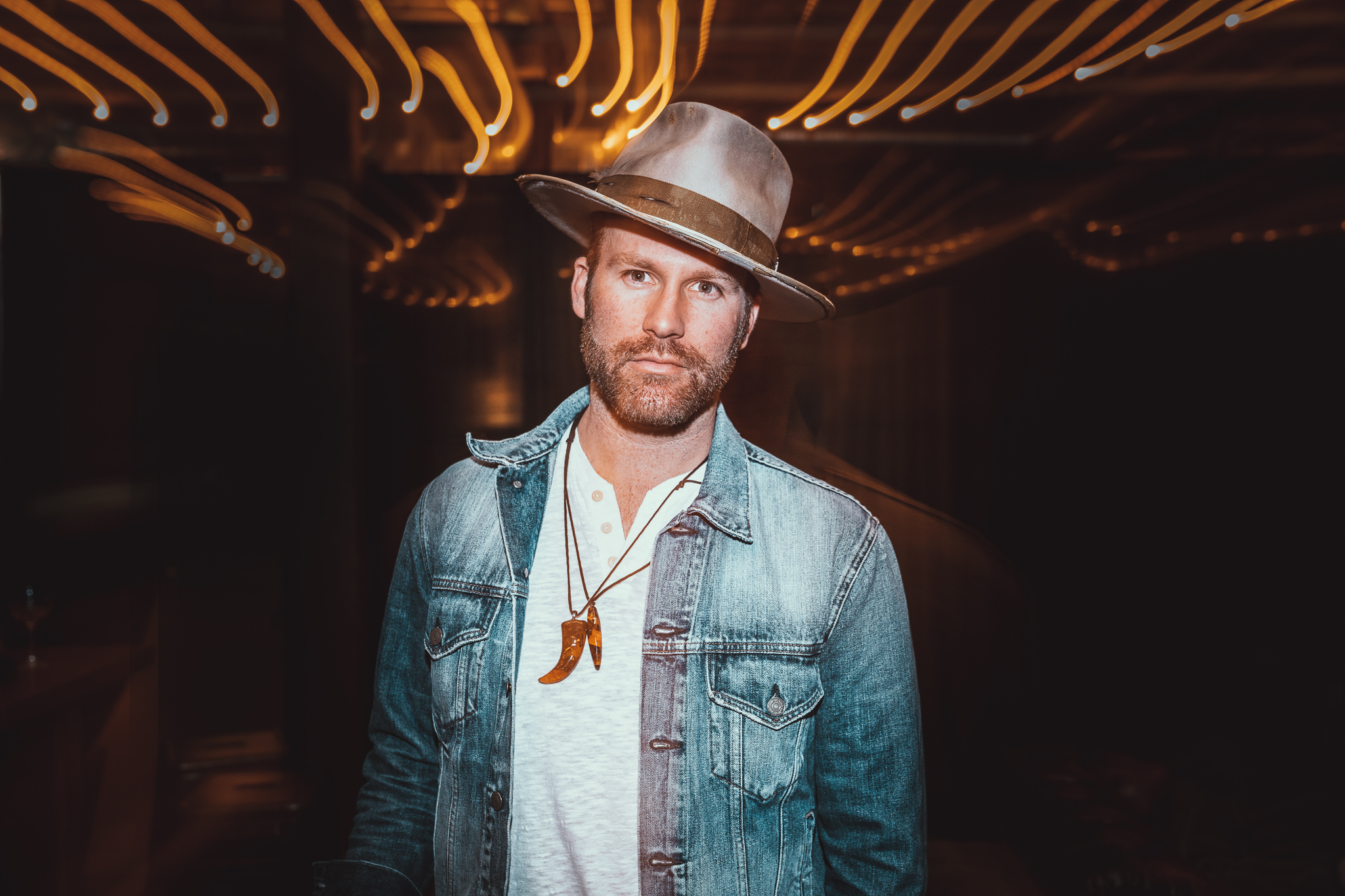 Tyler Rich
Friday, November 12 at 8 p.m. – $22 in advance; $25 at the door
An up-and-coming country star who has already opened for Dustin Lynch and Jon Pardi, Tyler Rich is a 2018 CMT Listen Up artist with a diverse set list that includes sing-along anthems, love songs and a country-blues rendition of Michael Jackson’s “Billie Jean.” 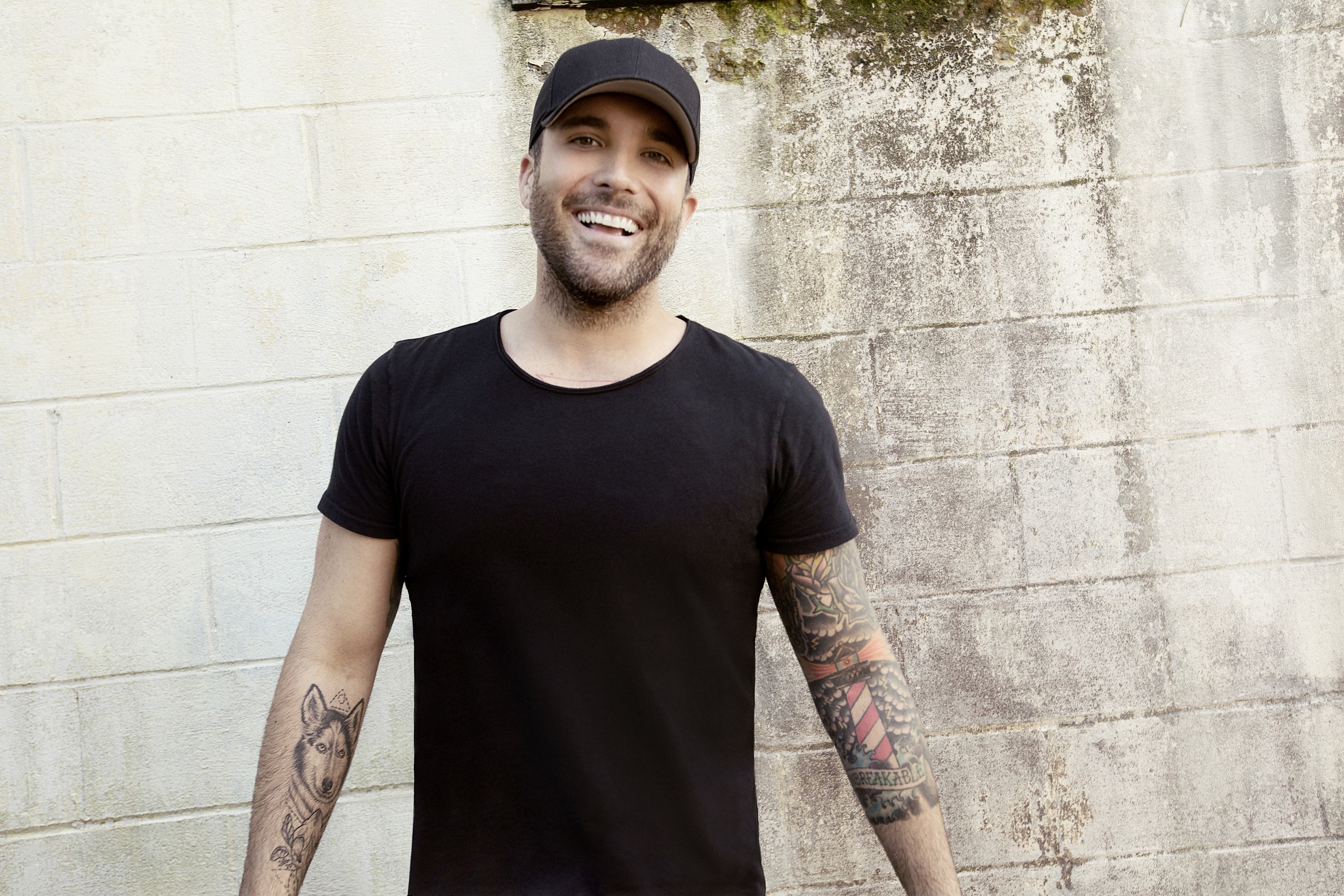 Michigan Rattlers
Wednesday, December 8 at 8 p.m. – $15 in advance; $17 at the door
Michigan Rattlers, a musical group named to Rolling Stone’s 2016 list of the “Ten New Country Artists You Need To Know,” will play original songs inspired by bands as diverse as AC/DC and Bob Seger. 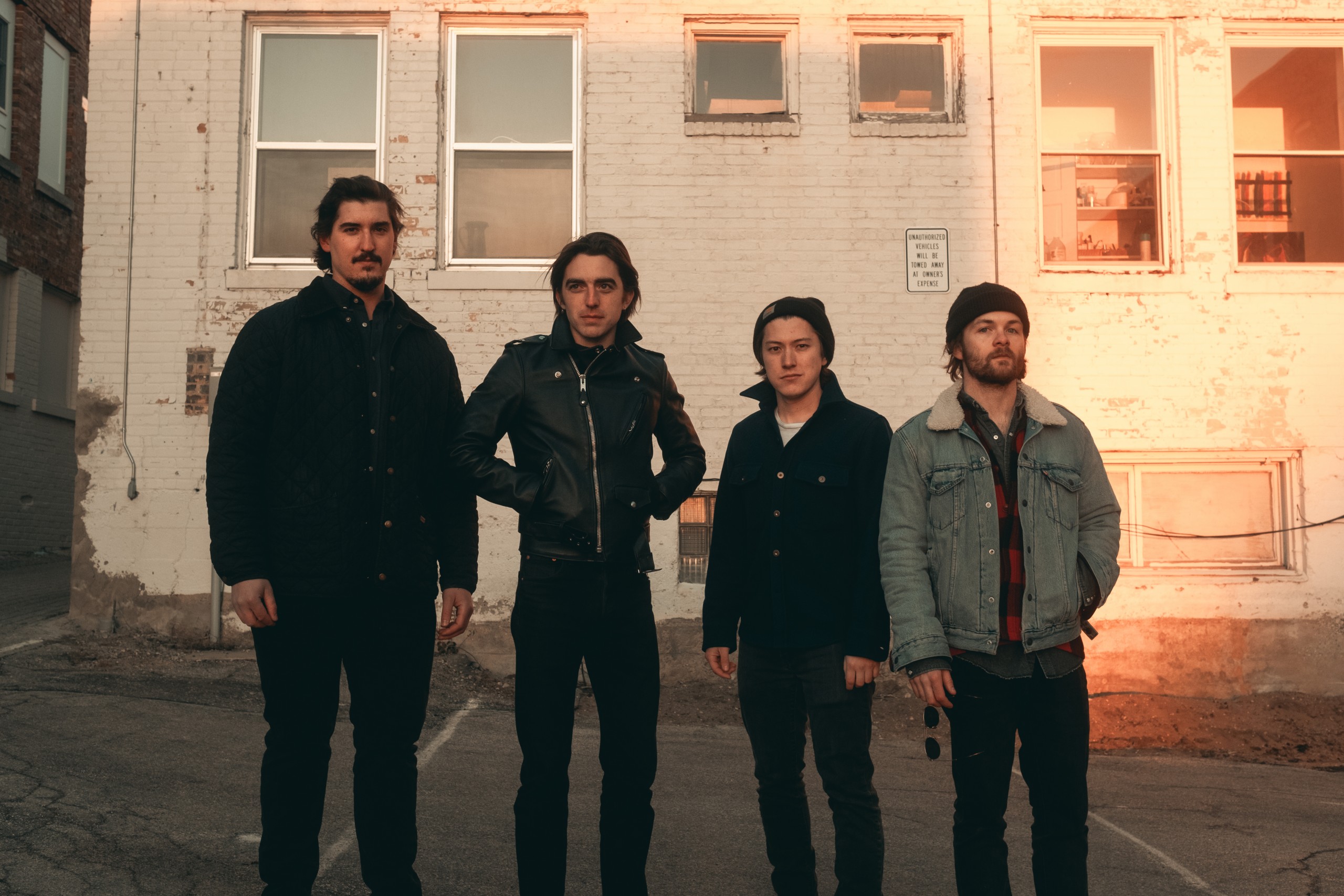 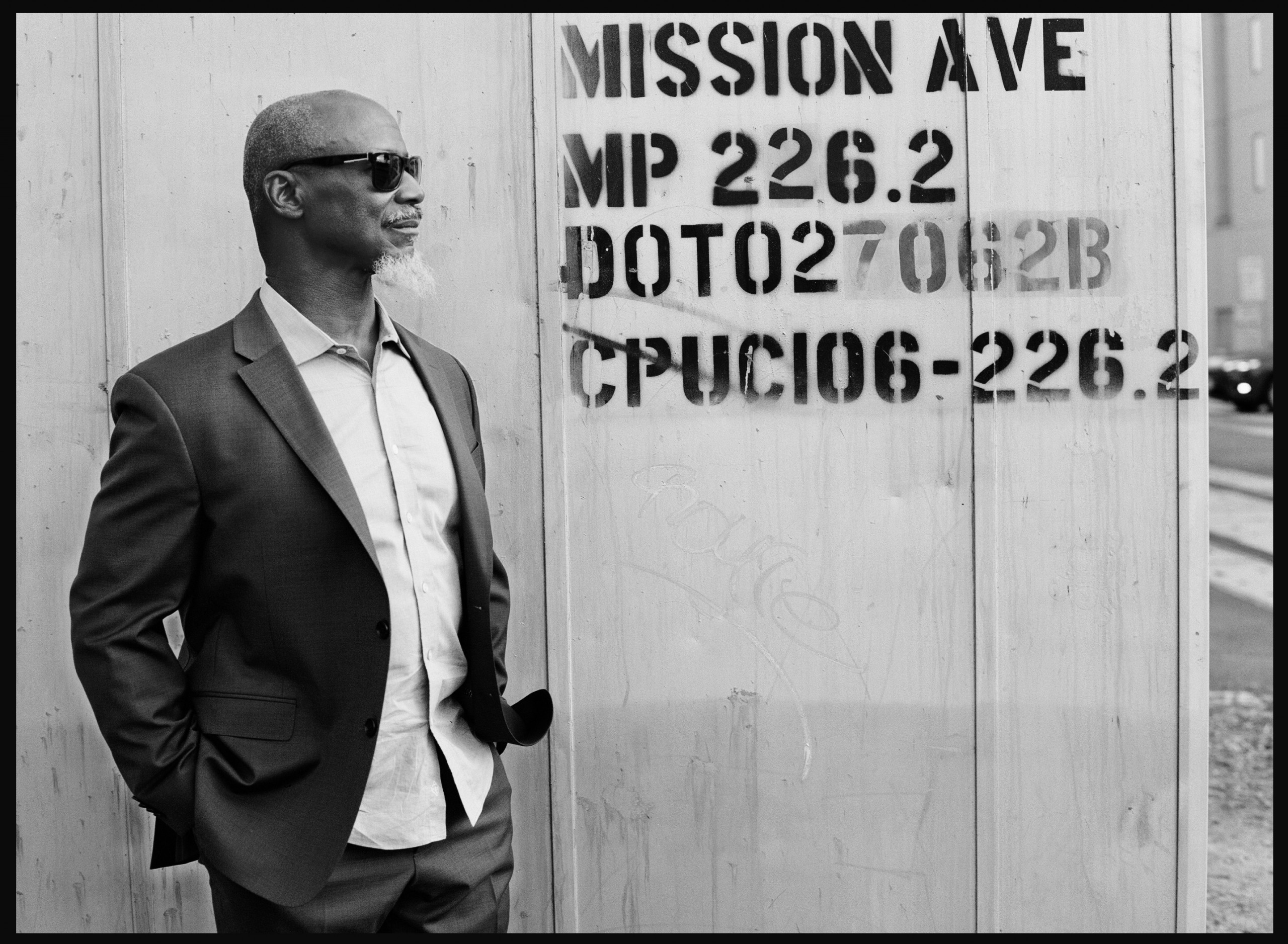 In addition to concerts, District Live will also feature an impressive guitar and music memorabilia display in the venue’s lobby and performance space. These pieces of music history are provided through a special partnership between The Kessler Collection, Georgia Southern University and Gretsch, a respected company that has been crafting premium guitars and drums for more than 135 years. The permanent exhibition will highlight Gretsch instruments and storyboards, with QR codes providing links to the Gretsch history and legacy.

ABOUT LIVE NATION ENTERTAINMENT, INC.
Live Nation Entertainment, Inc. operates as an entertainment company and engages in producing, marketing and selling live concerts for artists via a global concert pipeline. It operates through the following segments: Concerts, Sponsorship & Advertising and Ticketing. The Concerts segment involves the promotion of live music events in owned or operated and in rented third-party venues. The Sponsorship and Advertising segment offers a sales force that creates and maintains relationships with sponsors through a combination of international, national and local opportunities that allow businesses to reach customers through concerts, venues, festivals and ticketing assets, including advertising on websites. Live Nation was founded on August 2, 2005 and is headquartered in Beverly Hills, Calif. For more information about Live Nation, please visit livenation.com.