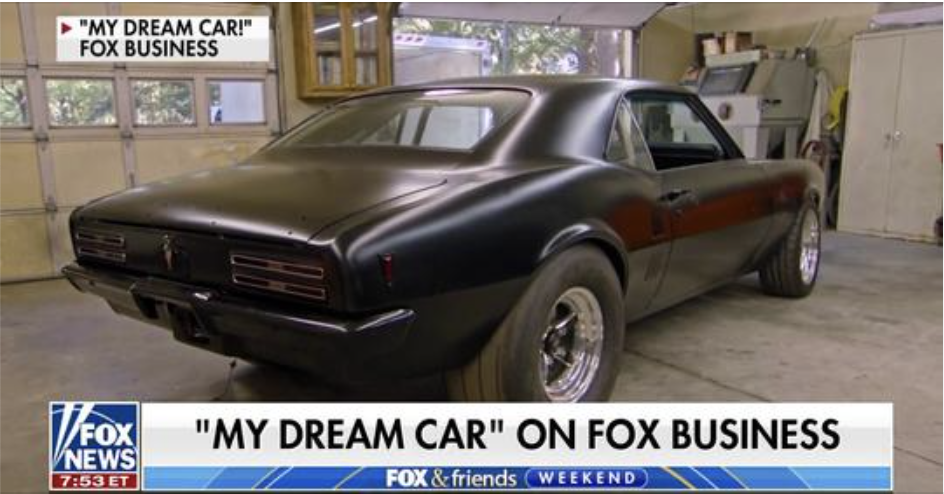 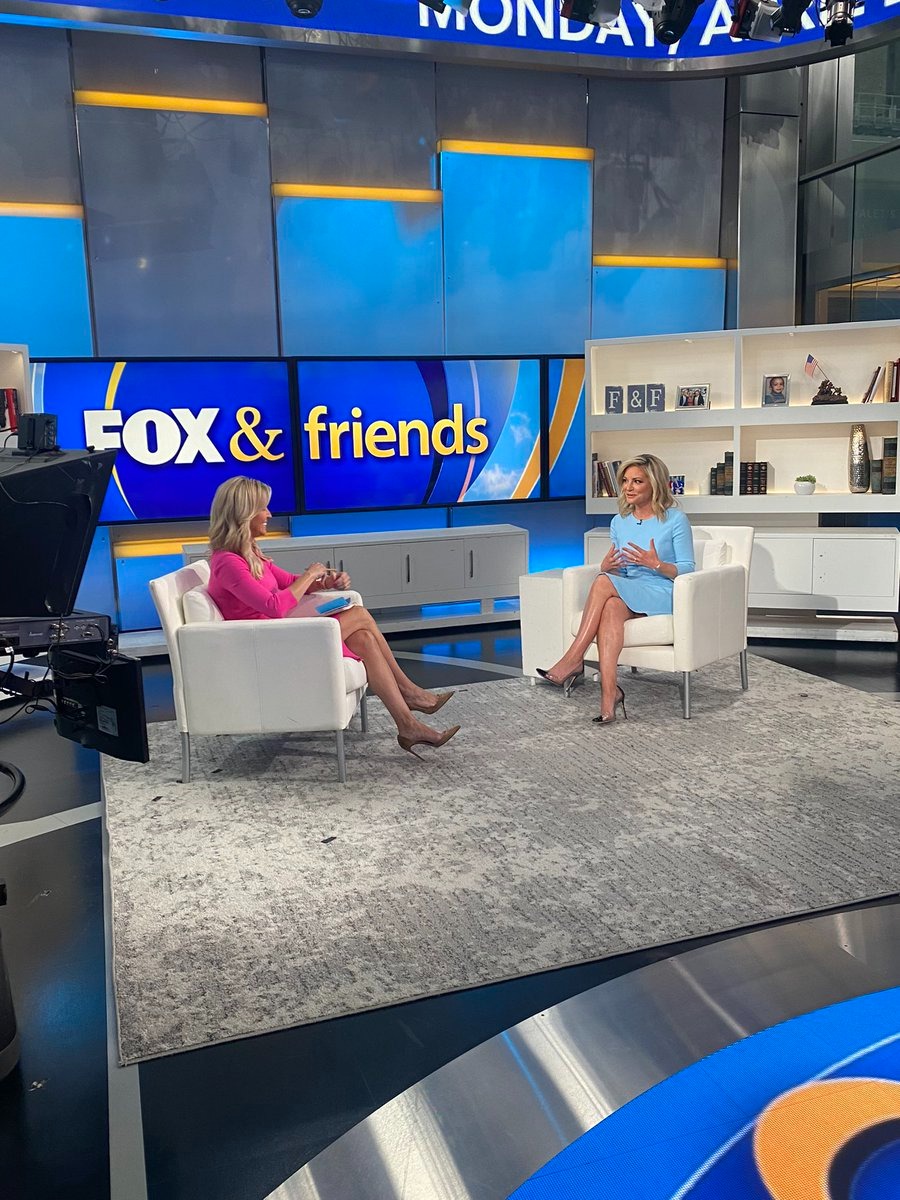 “So fun chatting with Ainsley this morning on Fox & Friends! My Dream Car premieres tonight 9pmET on @FoxBusiness.”

Danielle Trotta joined the FOX Sports family in July 2010 as a reporter for NASCAR RACE HUB and progressed into a co-hosting role in 2012. The same year, Trotta was tabbed to host SPEED coverage of the NASCAR Sprint Awards Ceremony from Las Vegas, in addition to her duties co-hosting NASCAR PERFORMANCE with Larry McReynolds, Chad Knaus and Jeff Hammond. 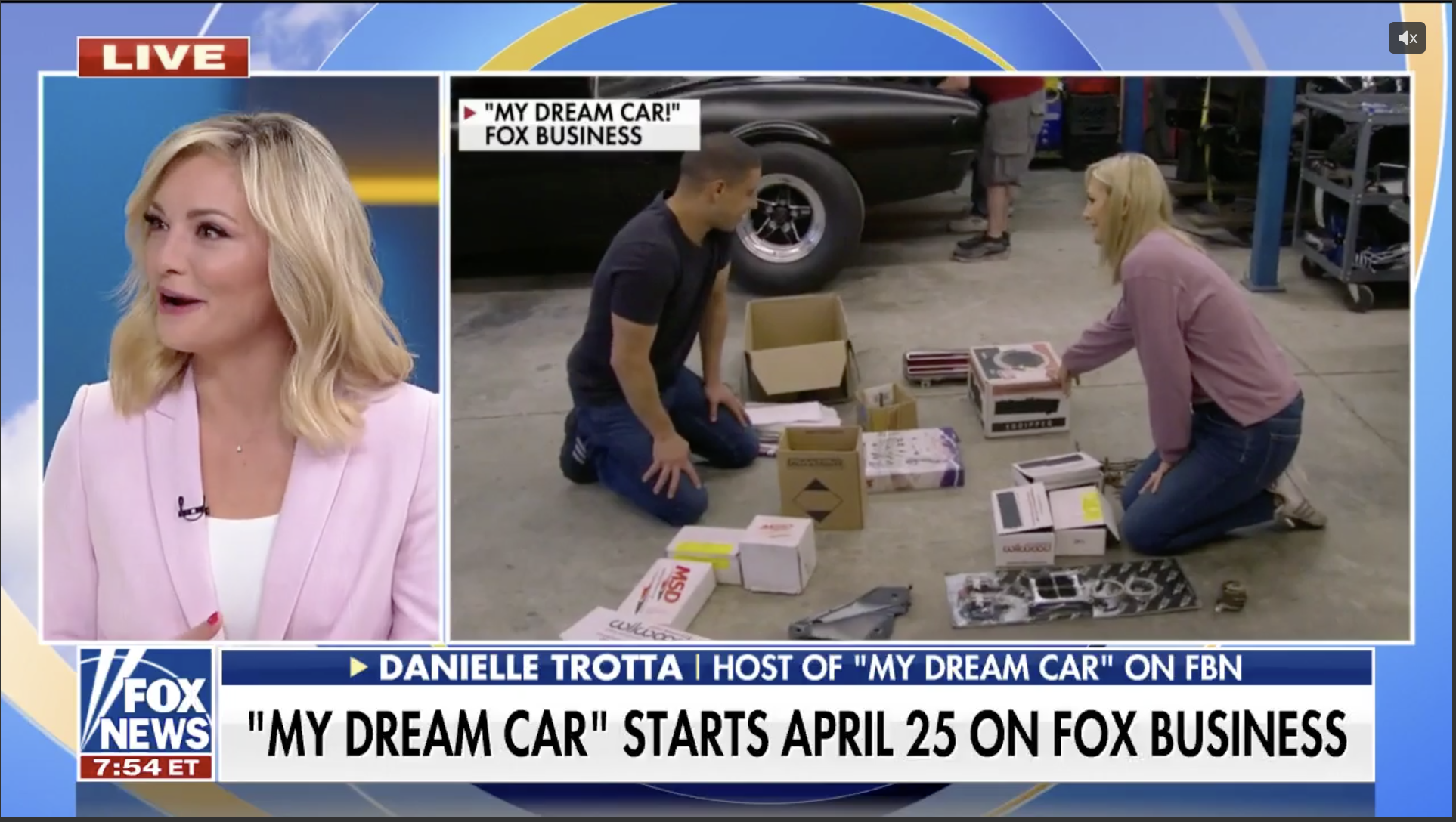 The versatile broadcast journalist covered all forms of racing in the Charlotte, N.C. area, as well as ACC sports, prior to joining FOX. Trotta hosted The ACC Blitz, the ACC Network’s pregame and halftime show, with Coach Tommy Bowden in 2011. Additionally, Trotta spent five years with WBTV in Charlotte, where she anchored six live sports shows each weekend, serving as the host of Sports Saturday Night and co-host of Football Friday Night and Point After with D & D. She also has written football columns for Charlotte Weekly and contributes weekly segments on NASCAR and ACC Football on ESPN Radio 730 AM in Charlotte.

Prior to college graduation, Trotta interned at television stations in Indianapolis and Charlotte, and upon graduation, was hired as weekend news editor at WBTV. From there, she segued into a role as photographer and editor before convincing management to allow her an on-air shot. After one year of reporting, Trotta was named weekend sports anchor. Her journey in television commenced in high school, working for her school’s 24-hour local access channel as host and reporter between 1995 and 1999.

A native of Westchester, N.Y., Trotta and her family have called Charlotte and Indianapolis home. She attended Carmel High School in Carmel, Ind., where she was part of three consecutive state championships in swimming and diving, and excelled as a springboard diver.

Trotta, whose parents transferred frequently for business, attended four colleges in Indiana, Vermont, Boston and Charlotte. She is a graduate of University of North Carolina-Charlotte with a degree in Mass Communications, and currently resides in Charlotte.