Movin’ South: Growth in the Garden

It's no wonder why former Gulfstream pilot-turned-developer Mike Jarrett poured so much attention to detail into this trio of luxury condominiums. After all, he was a pilot for one of the most luxurious private jet companies in the world. 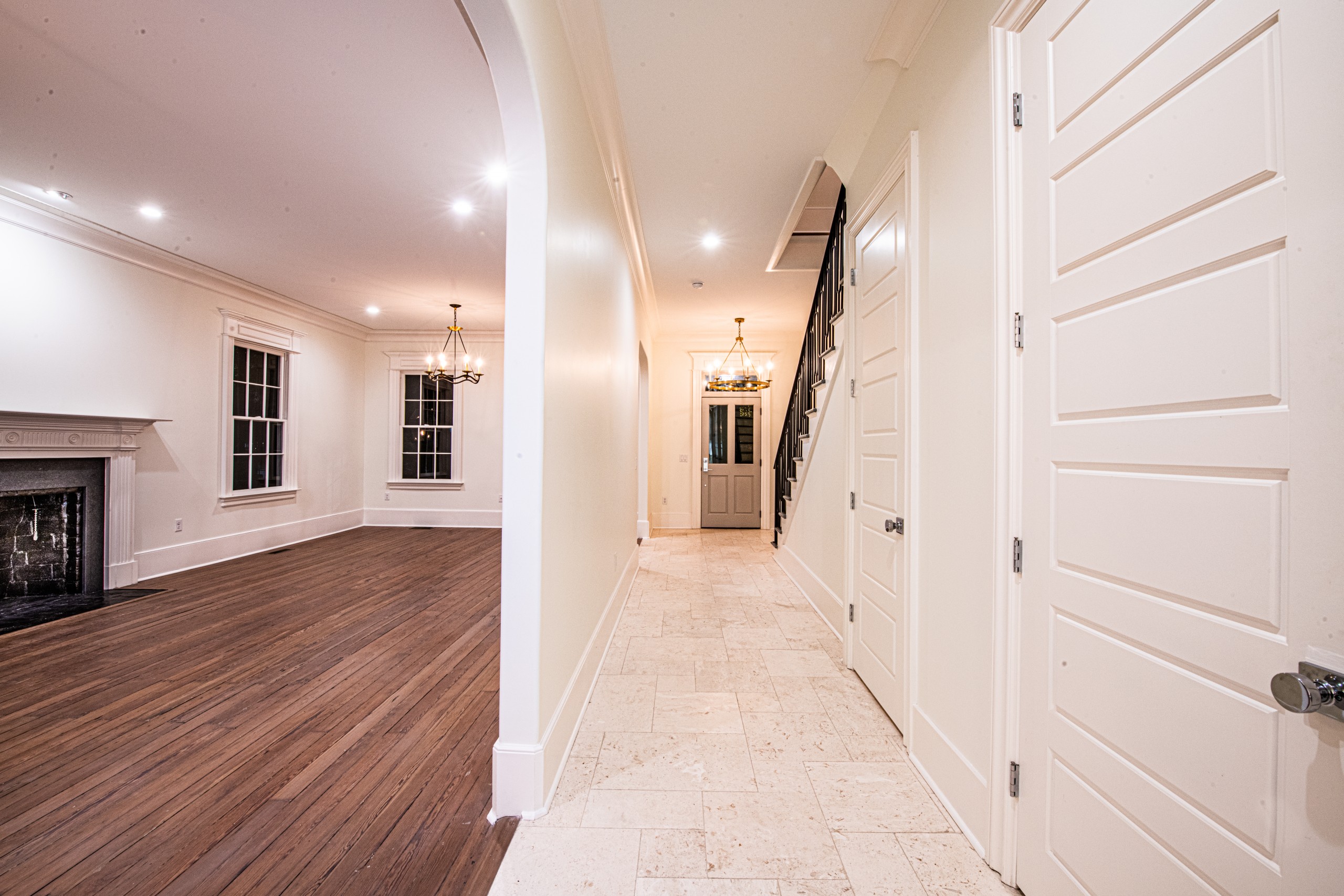 The Hostess City is setting a few more spots at the table, as more and more people join the party from all over the world.

There have been all sorts of curious side effects of this past year. In smog-riddled cities, clear skies appeared as the first waves of lockdowns took cars off the streets. Sourdough bread, of all things, had its brief moment of fame. And our extreme boredom led to shows like “The Floor is Lava” becoming surprise hits.

But one side effect that was actually already underway before COVID-19 was the mass migration of Yankees fleeing to the Southeast (as a reformed Yankee, the author reserves the right to use that term). Study after study showed that as far back as 2018, people were fleeing the frozen tundra of the Midwest and the claustrophobic confines of the Northeast with the intention of living where the air and the tea are sweeter.

They were already beginning to come here. The pandemic only amplified it, making a change in lifestyle and scenery less of a yearning and more an imperative. Fortunately, like any good hostess, the Hostess City is prepared for these new guests. Whether welcoming them for an extended vacation or as freshly minted Southern transplants, we’ve set a spot at the table for our new neighbors fleeing the north.

Welcome to the South, y’all (as a reformed Yankee, the author knows they shouldn’t use that term, but chooses to just the same).

Growth in the Garden

As a pilot, Mike Jarrett is used to hanging his hat wherever the plane happens to touch down that day. But when he first arrived in Savannah in the early 2000s, he felt something special about the city. He felt potential. But first he had to feel at home.

“I was a pilot for Gulfstream, and when they moved me to town I couldn’t find anything I wanted to live in. But I wanted to live downtown,” he said. Finding a classic historic district fixer-upper, he began an education in not just construction, but the stringent design and permitting processes that accompany any work downtown. “I really enjoyed the experience of turning this run-down, dilapidated property that was a blight on downtown into a hip condo right in the middle of the bars and restaurants. It was such a good experience, I started doing it again and again.

With the whole of the historic district on the precipice of an astoundingly transformative era, it was the perfect time for Jarrett to discover his inner flipper. “I wanted to be a part of revitalizing downtown Savannah,” he said. “The difference is night and day since I started, and it has been fun and rewarding to be a part of that.” 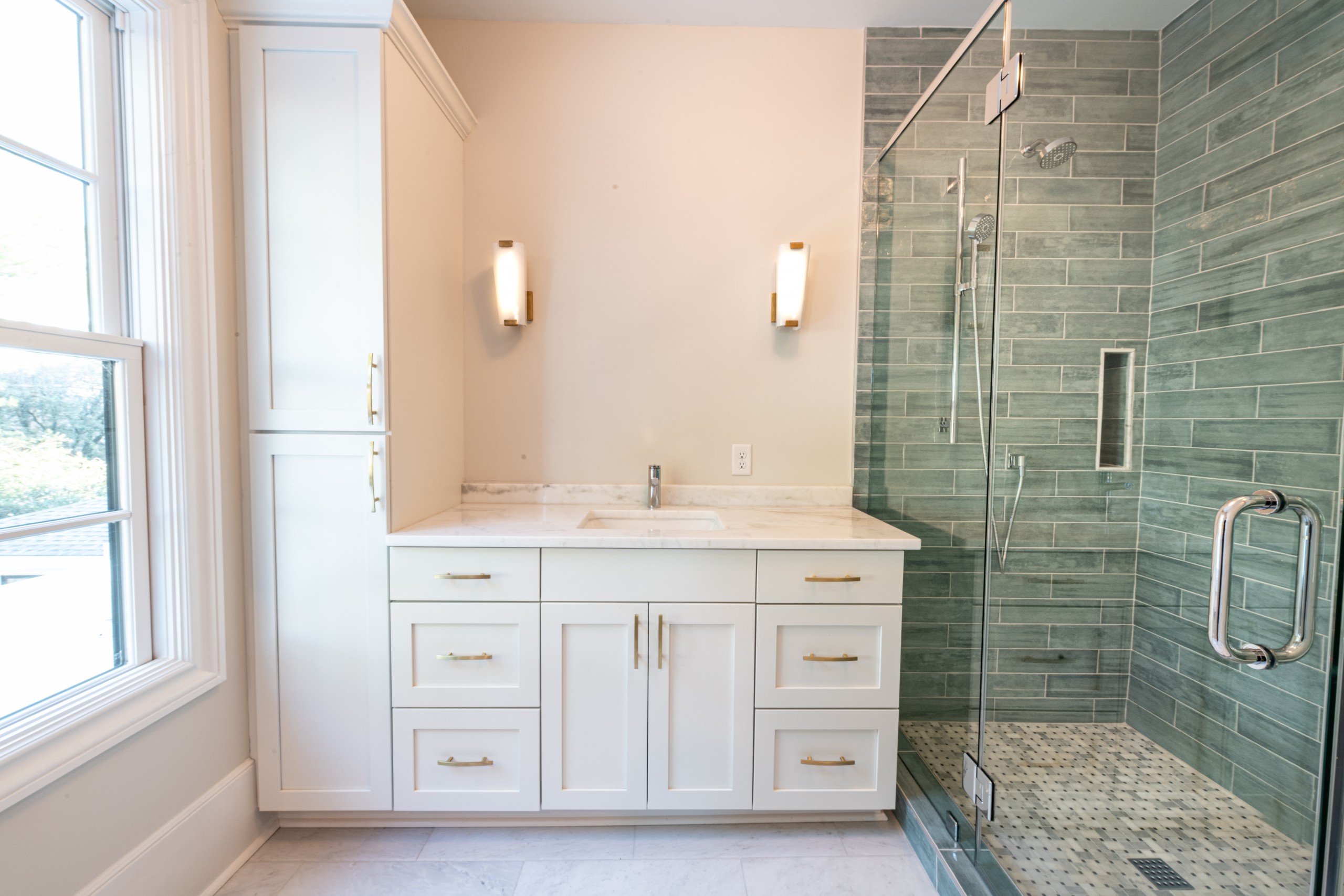 That first condo begat others and even an entire building all around the historic district as his empire grew hand-in-hand with the flourishing vacation rental industry. That growth saw him pivot from merely flipping to building specifically for rental purposes, with a slew of A-list celebrities staying at his luxury condos while filming.

In fact, his latest venture, three gorgeous townhomes right on the border of the lush Trustees Gardens, started out as a rental venture.

“My realtor talked me into going over the top and making them high-end single-family homes because A, there was a market for it and B it would be something a little bit bigger in scale and more fun than I’d done in the past,” he said. “So we just went all out.”

Each of these three magnificent town homes boasts luxurious finishes like Carrerra marble, Viking appliances, Visual Comfort Lighting and custom wrought iron. “It was outrageously expensive, but they’re just gorgeous… all my other stuff was nice, but this is over the top.” 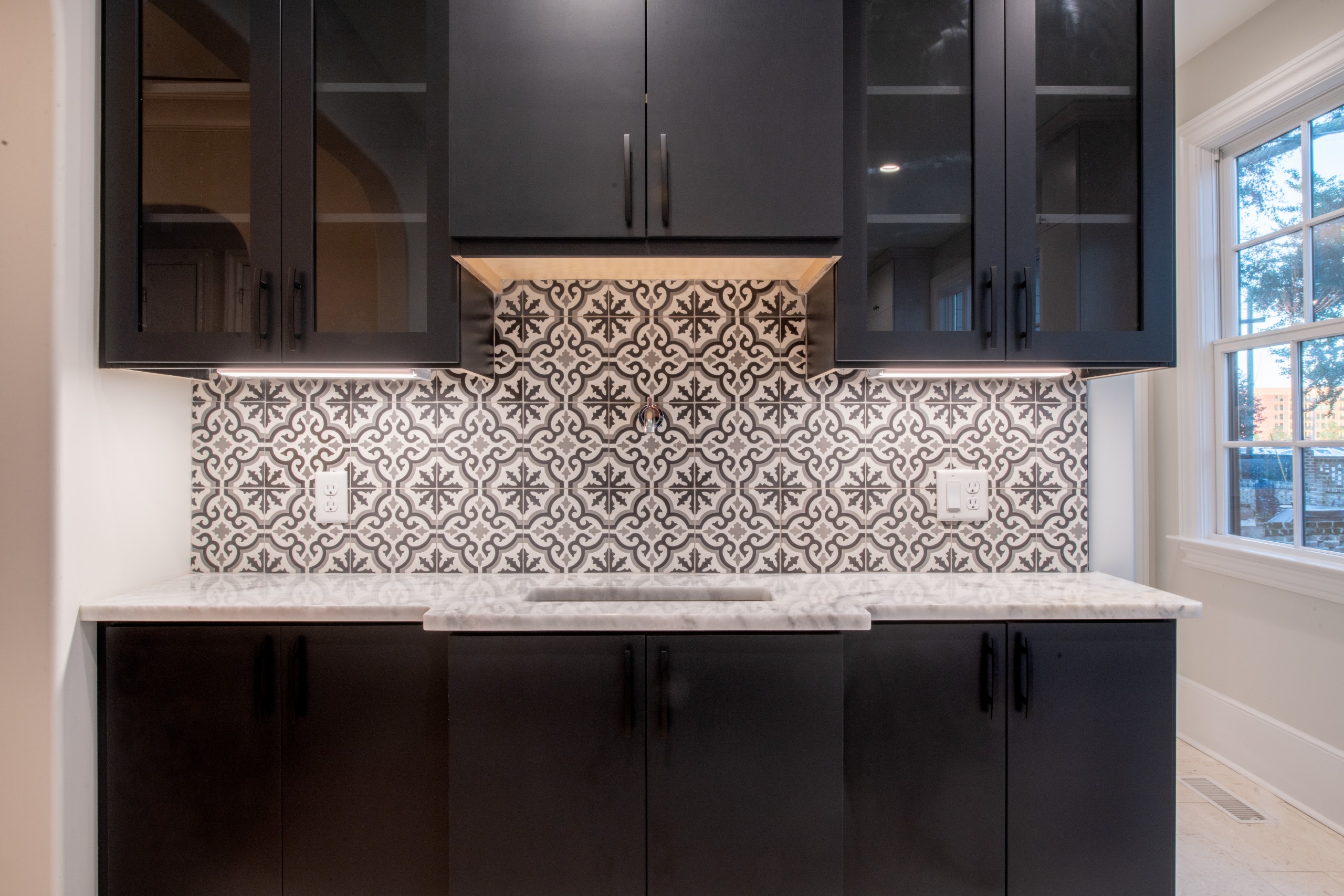 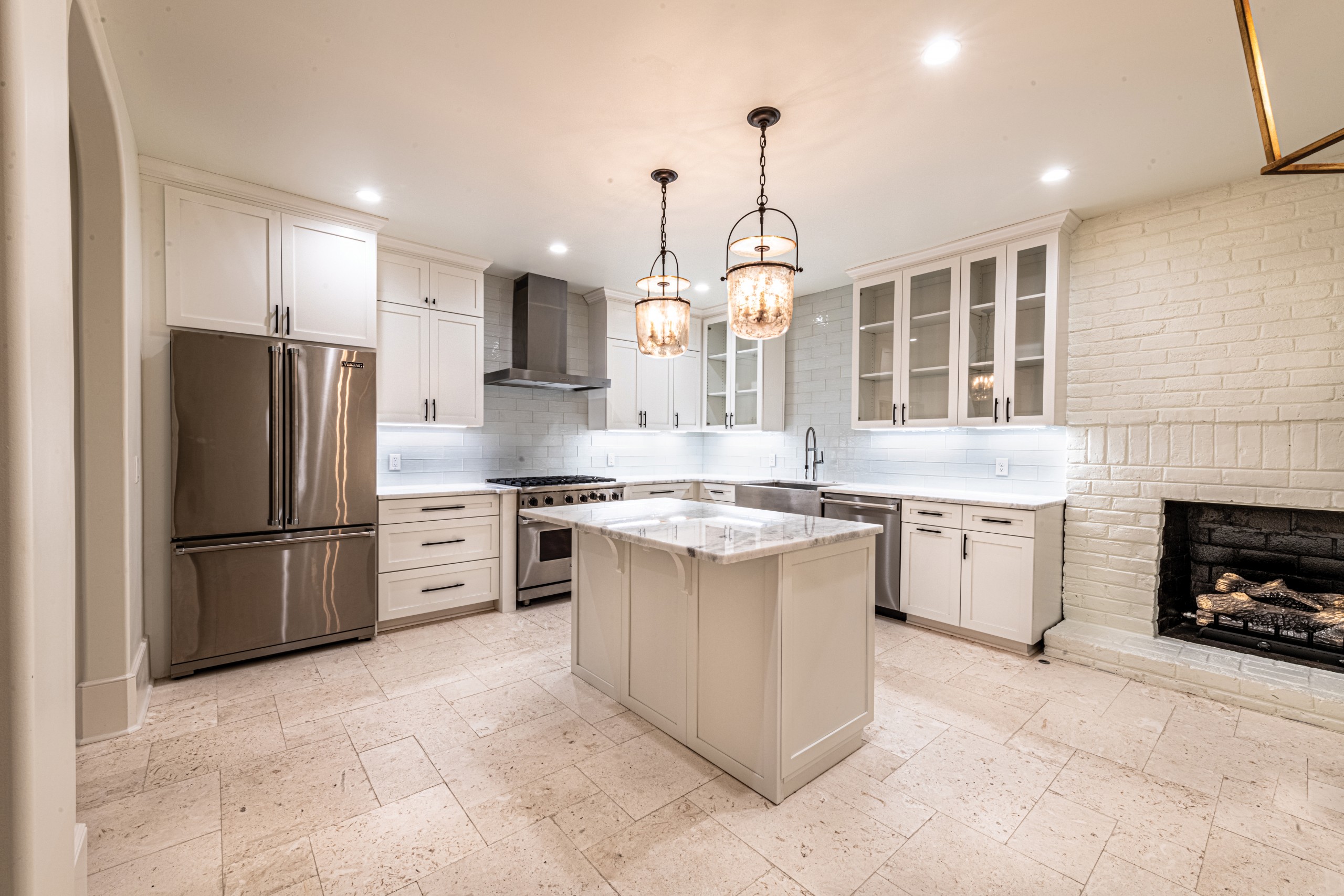 For those seeking the good life in the heart of the historic district, you can’t ask for better than 2,500 square feet right at the edge of Trustees Garden with private parking and lush green spaces. “Private outdoor space can be very hard to come by in this area,” said Jarrett. “When I bought them… we tore out all the landscaping, put out pavers and gardens and flower beds. My intent was bringing up the level of Trustees Garden… Everything I’ve built is to bring up that area. That’s been one of the most rewarding parts of this for me.” (Continued)

And if you can live downtown in a historic home, lavishly restored with the utmost in luxury in mind, why wouldn’t you? For more information, contact Seabolt Real Estate at (912) 233-6609 or go to seaboltrealestate.com.