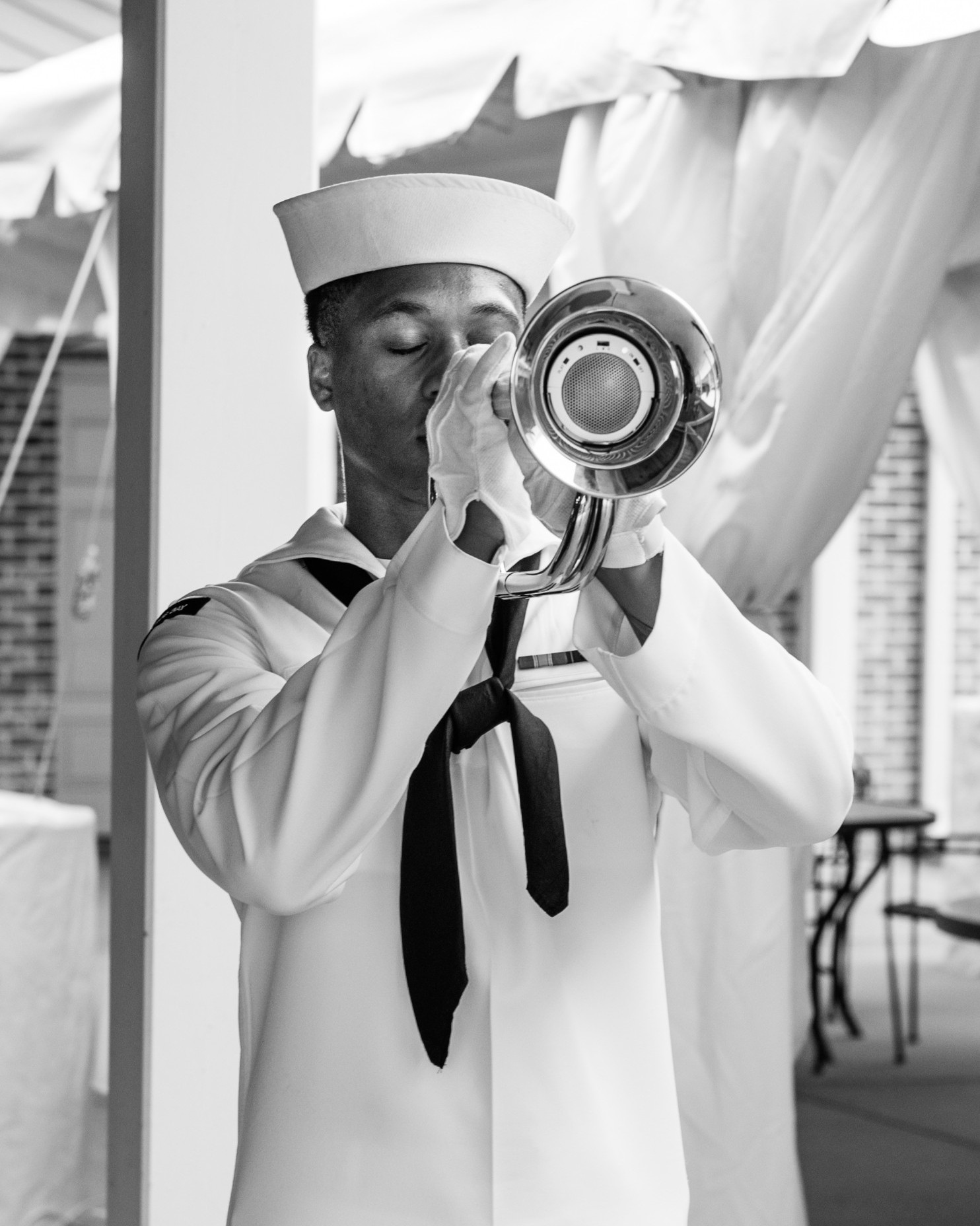 Today is a day to give honor to those men and women who gave the ultimate price of their lives, so that we can live free. It’s a day to offer up a prayer of humility and gratitude for the life we have. A day to really listen to the words of this country’s anthem. A day to take a moment longer to look at the sun reflecting through the back of a flag that has come to mean so much to so many around the world. And as such, M5T starts this day with the words of those that have served and sacrificed for this country.

“May we never forget our fallen comrades. Freedom isn’t free.” ~ Sgt. Major Bill Paxton. A Marine Drill Instructor who received the Bronze Star and several Purple Heart Medals during his service in two tours of duty in the Vietnam war.

“And if words cannot repay the debt we owe these men, surely with our actions we must strive to keep faith with them and with the vision that led them to battle and to final sacrifice.” ~ President Ronald Regan, 40thCommander in Chief and President of the United States.

“Those three hallowed words reverently dictate what you ought to be, what you can be, what you will be. No man is entitled to the blessings of freedom unless he be vigilant in its preservation.” ~ General Douglas MacArthur. The Five Star General who left an indelible mark in the Pacific theater as commander of the Southwest Pacific.

“I regret that I have but one life to lose for my country.” ~ Nathan Hale. American patriot, soldier, and spy for the Continental Army during the American Revolutionary War. While on an intelligence-gathering mission in New York City he was captured by the British and executed.

“Our flag does not fly because the wind moves it. It flies with the last breath of each soldier who died protecting it.” ~ Unknown. A fitting finish to this morning’s M5T with a quote from someone unknown for so many unknown heroes who gave their lives defending this country.

Here’s to remembrance and honor of those men and women who died fighting for the very freedom that we so often take for granted.