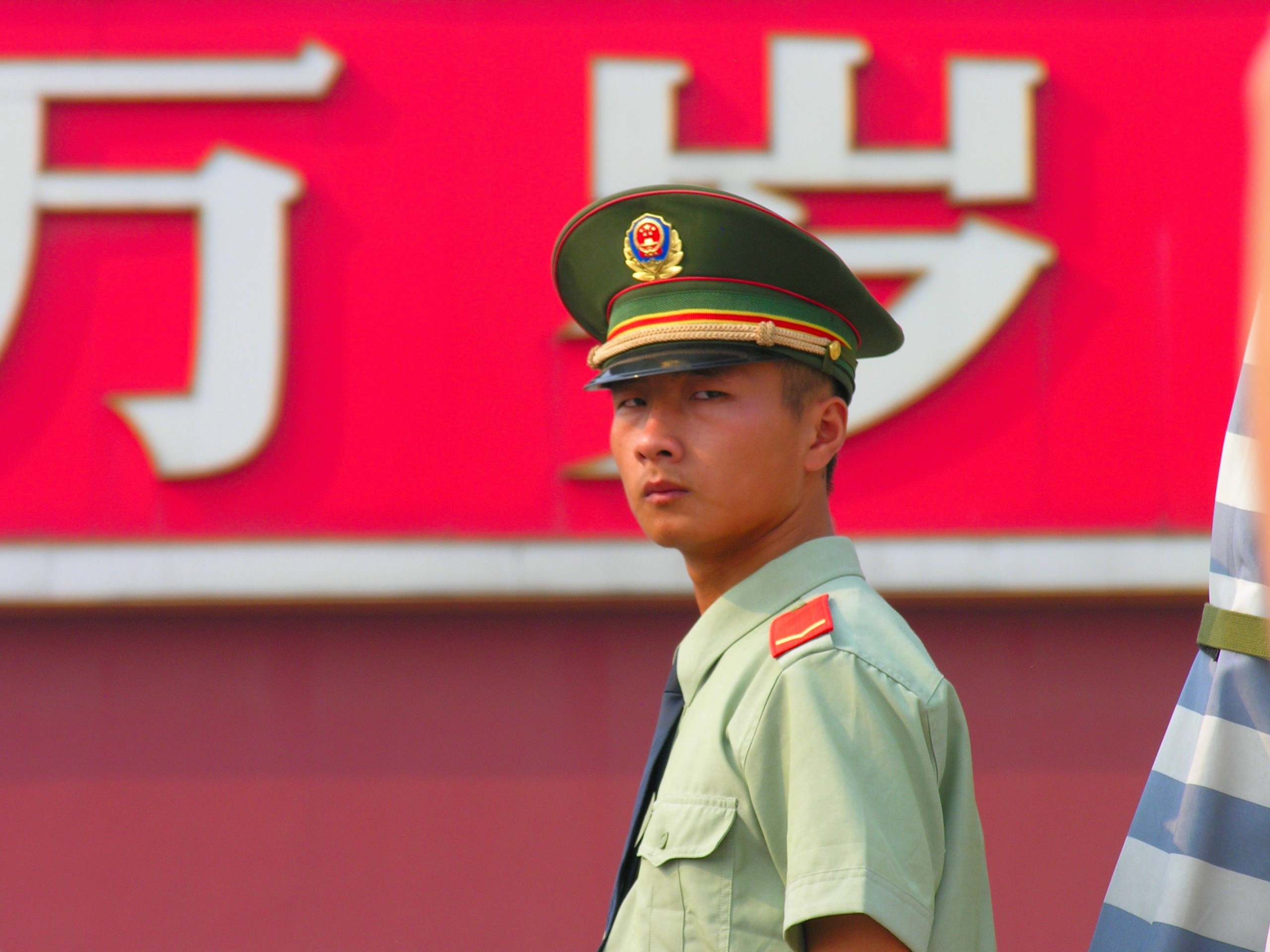 It was a year ago this month that we first started to realize the changes that Covid would make to our lives. Little did we know just how radically our lives would be affected. Given this is the month of Ides, you may want to consider pulling out your copy of Shakespeare’s Julius Caesar, throw a social distanced toga party and pour copious amounts of wine as the Romans were want to do. With a nod to the Ides, this morning’s M5T takes a lighter look at life during this pandemic.

In late 2019 or early 2020, China gave the world the gift that keeps on giving. Covid officially became a ‘thing’ in March of 2020. Consider other events that occurred in March over the years. Juli C was assassinated in 44 BC. The Boston Massacre occurred in 1770. Three Mile Island changed Middletown PA forever in 1979. In 1775, Patrick Henry was overheard to say “Give me the vaccine or give me death”, or something to that effect. The first official cricket match took place in 1877 – the world, with the exception of Britain, India and Pakistan, still doesn’t understand the game. A precursor to Covid called SARS was announced by the CDC in 2003. And how’s your March so far?

With movie theatres closed, thank goodness for Netflix, Amazon, Hulu and other streaming services that allow you to stay up to the tipping point of exhaustion each night. Some of the more popular pandemic movies include: The Mask. Scarf Face – say hello to my little mask. Ferris Buellers Year Off. Apocalypse Now. No Close Encounters – Ever. Raging Bull – media in the time of Covid. Psycho and One flew over the Cuckoo’s Nest – because we’ve all become a little nutty. Why Harry Didn’t Meet Sally. The Empire Strikes Back – no Luke, I’m not your father, I haven’t been with anyone for over a year. As well as multiple pandemic movie classics that will keep you on edge such as Contagion, Pandemic, Bird Box, Blindness, The Omega Man and Outbreak.

4. The Vaccines of March.

It’s finally here. The Vax and Furious (wish I could claim that one but I saw it in the NY Post). Is it true the Pfizer vaccine makes your arm stiff? (admittedly a juvenile joke but asking for a friend). Introverts and Zoom are against the vaccine… they are the only ones enjoying and benefiting from the lockdown. Et Tu Covid? To Vax or Not To Vax, that is the question. (Billy S.)

There is nothing like a good song to pick up our spirits or to bring back great pandemic memories. Some of my favorites (I may have taken some liberties here) are: ‘Don’t Fear the Reaper, there’s a vaccine’- Blue Oyster Cult. ‘Vax the way uh huh, I like it’ – KC and The Vaccine Band. ‘WHO are you?’ – The World Health Organization. ‘I Want My Stimulus Check’ – Dire Straits. ‘(Don’t) Lean On Me’ – Bill Withers. ‘Back Off Boogaloo’ – Ringo Starr. ‘Schools Out For Ever’ – Alice Cooper. ‘Make Me a Mask’ – Fleetwood Mac. ‘The Times They Are A Changin’ – Bob Dylan. ‘Help… I Need Someone’ – The Four Lads from Liverpool. ‘Lonely Is The Night…and the Morning, and the Afternoon’- Billy Squier. ‘Imagine… there is no virus’- One of the Four Lads. “Back in Black Plague – Acca Dacca. ‘Masks, Gloves, Soap, Scrubs’ – Todrick Hall. ‘When Will It End?’ – Yardbirds.

In the midst of frustration, fear and feeling frazzled, here’s to a week of finding ways to smile, laugh, love and making the most of what we have.