Locals and guests alike are invited to join us for live music by some of Savannah’s favorite artists, every week from 6 pm to 9 pm. Live music will either take place at The Lost Square or The Trade Room 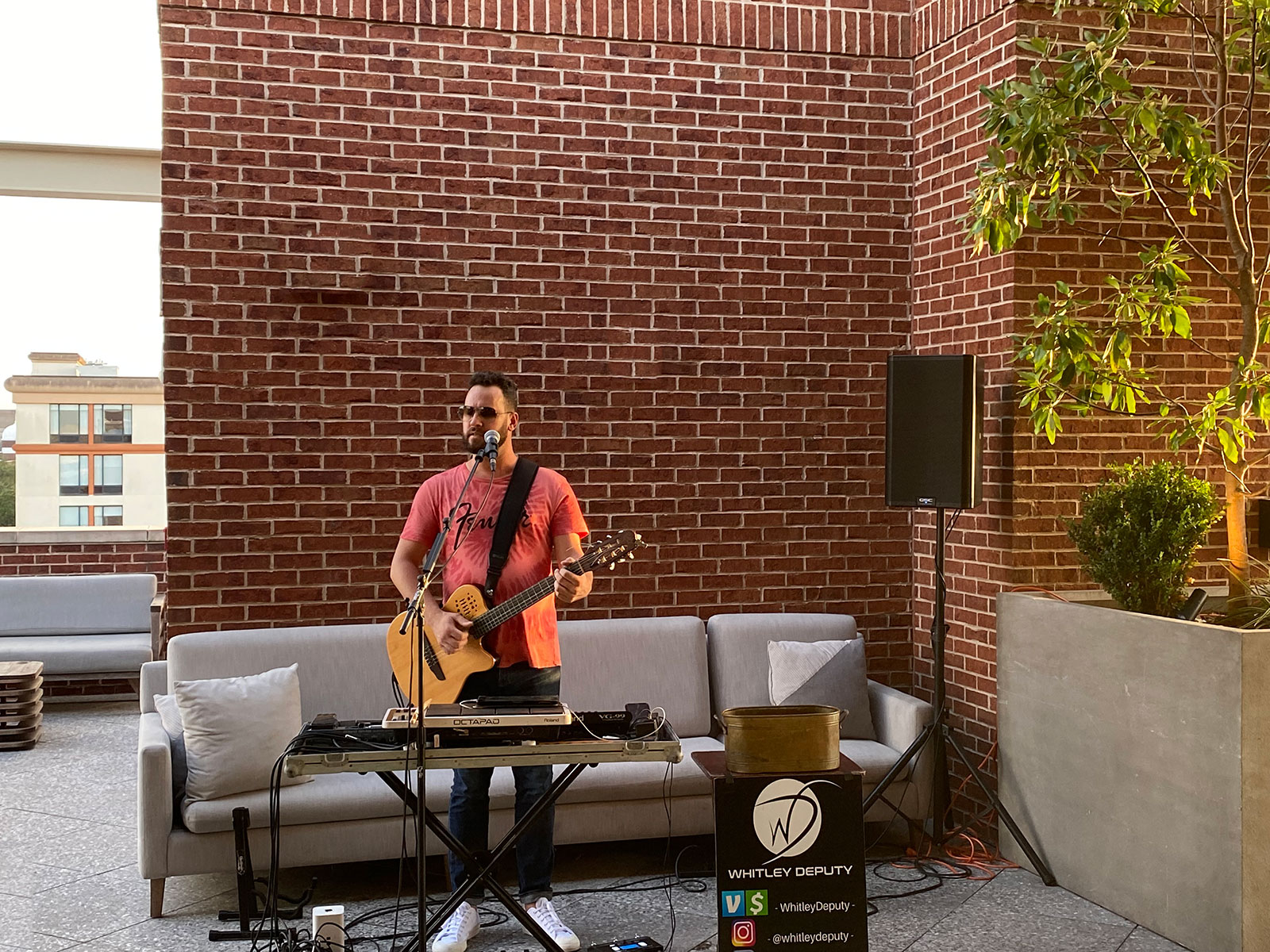 Locals and guests alike are invited to join us for live music by some of Savannah’s favorite artists, every week from 6 pm to 9 pm. Live music will either take place at The Lost Square or The Trade Room (noted below). 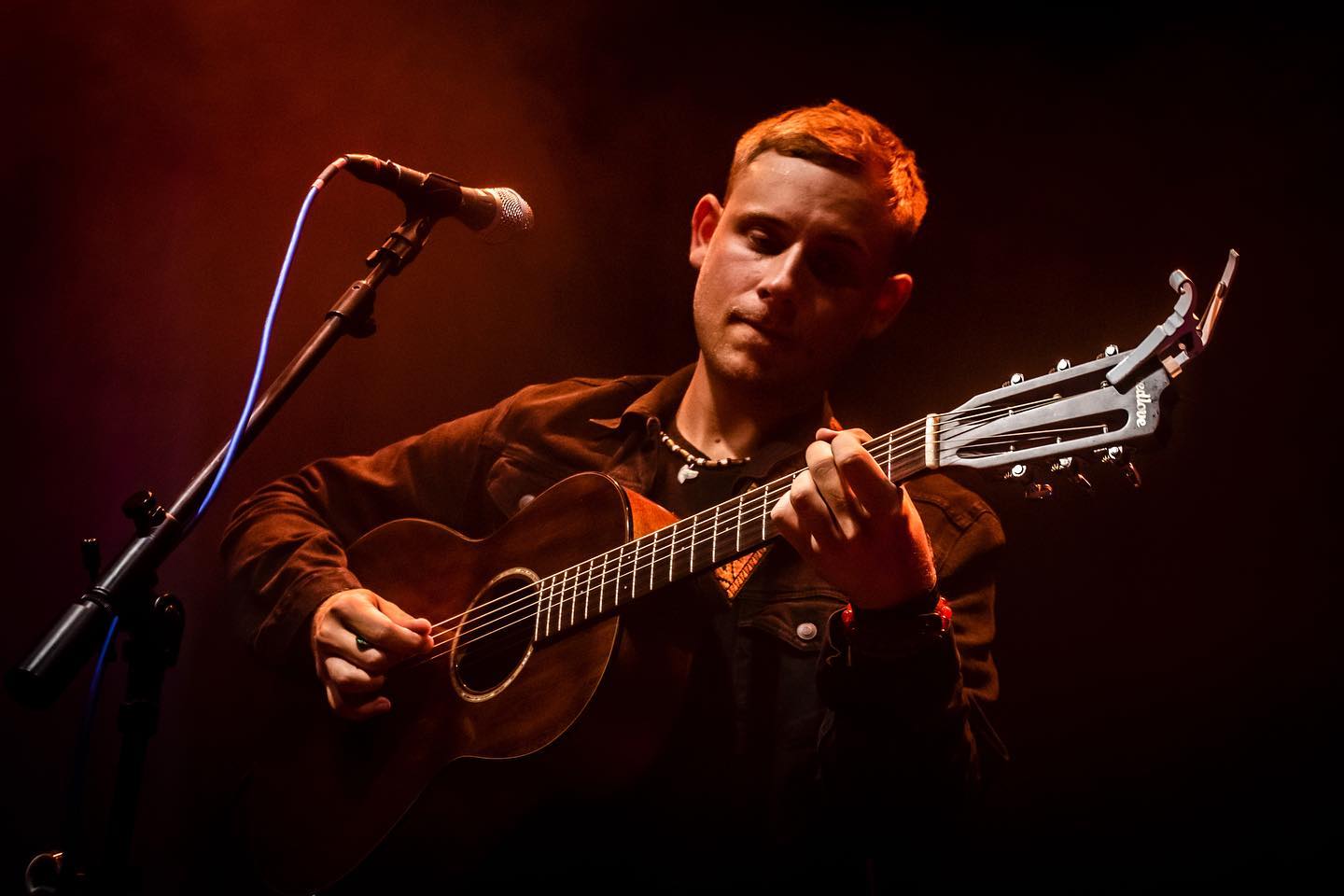 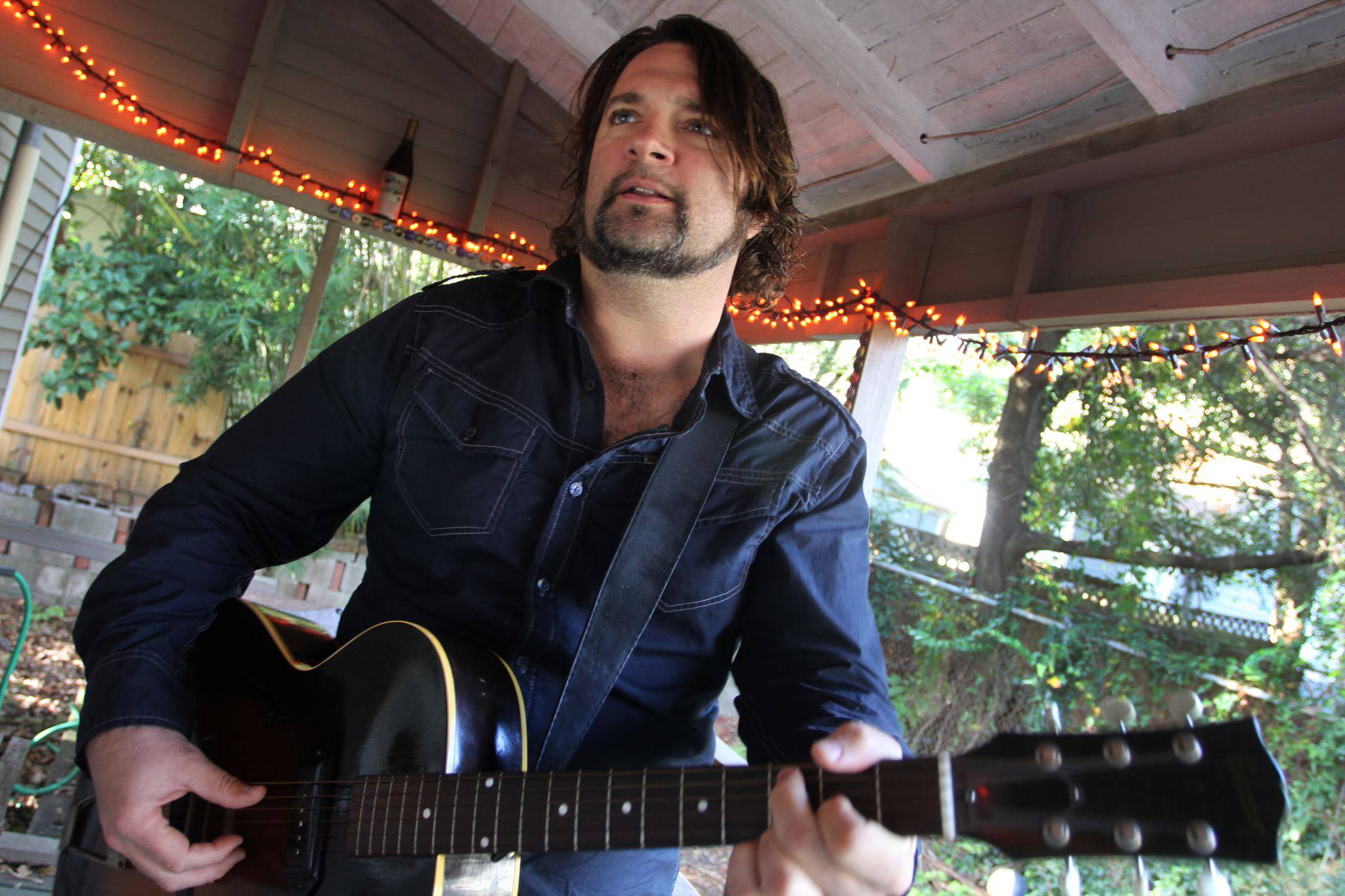 Space is limited, so come early! See you there. 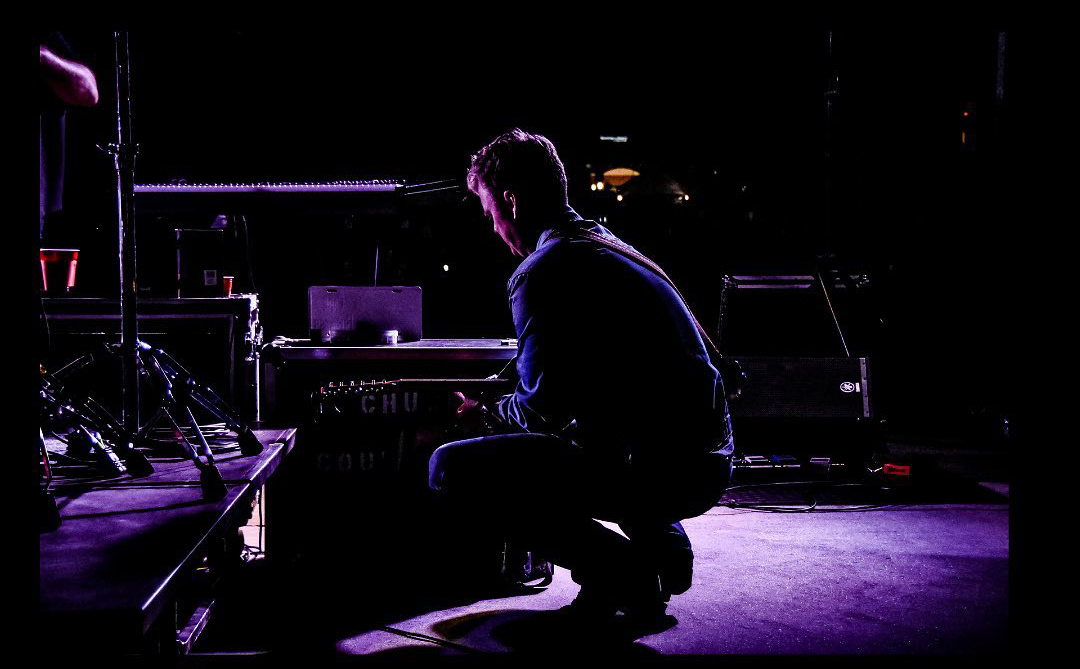 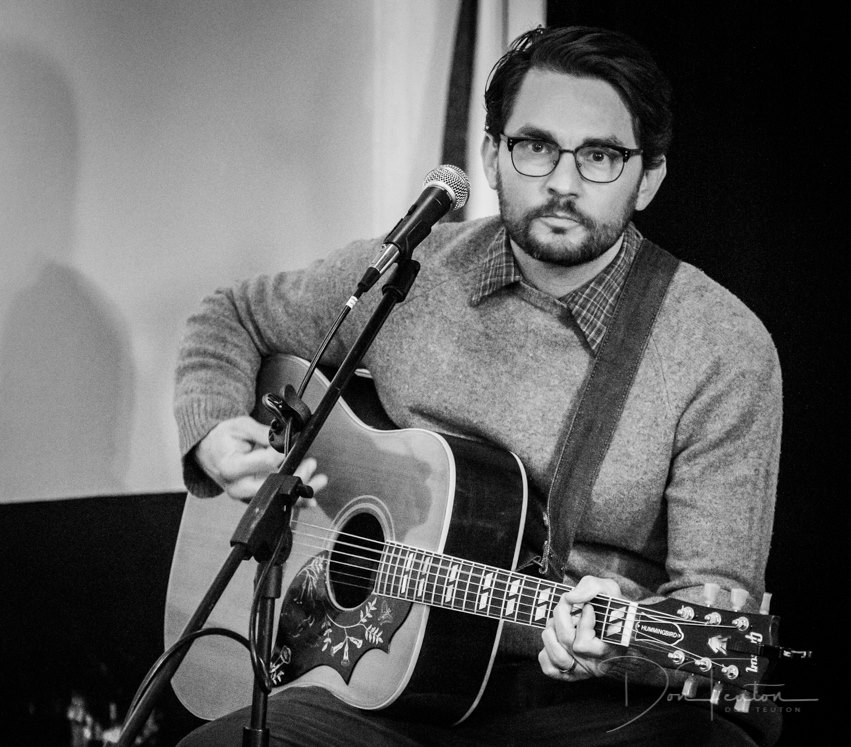 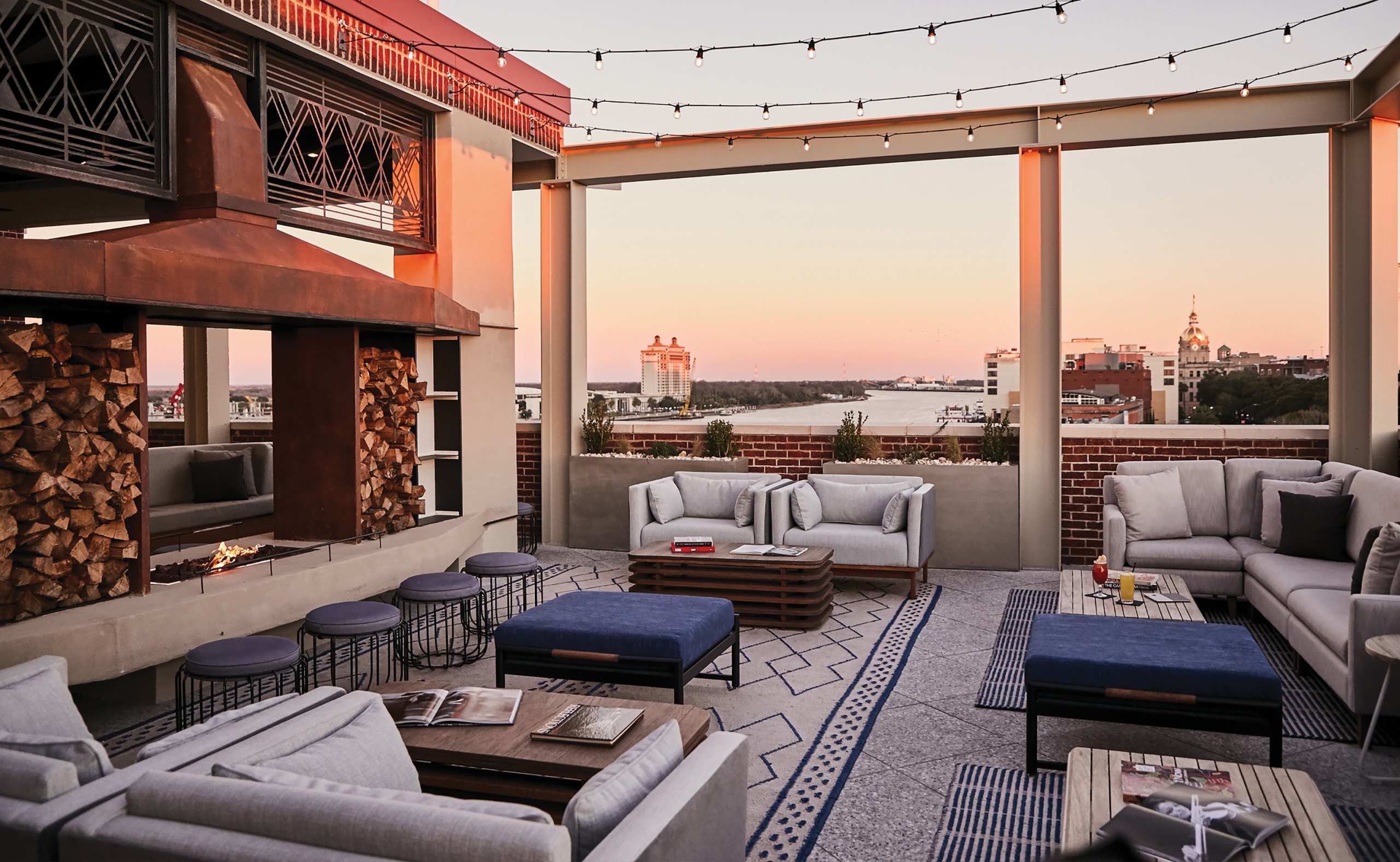 The Lost Square at The Alida Hotel 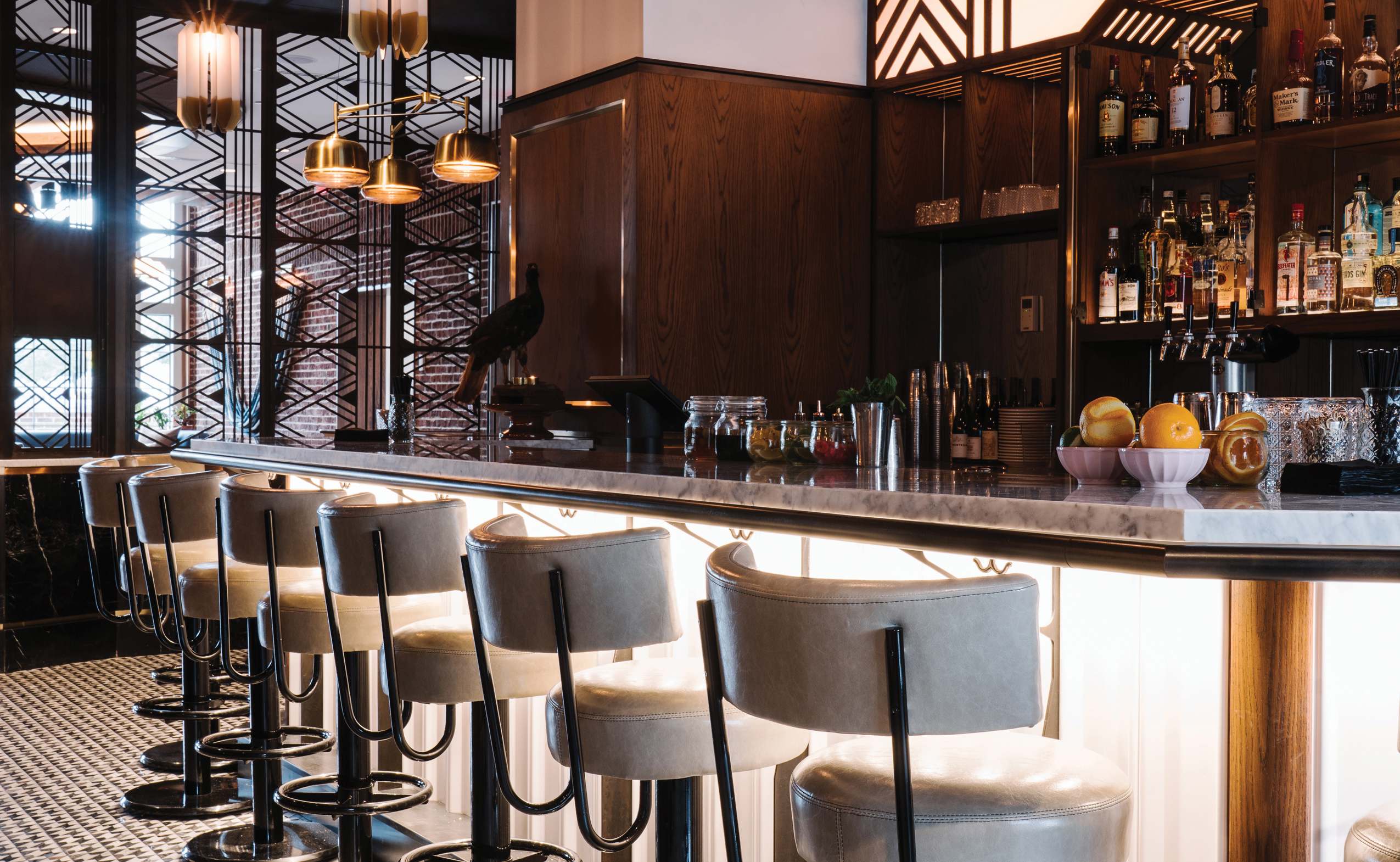 The Trade Room at The Alida Hotel

About The Alida Hotel

Welcome to The Alida, a design-driven space that celebrates the entrepreneurial spirit and creative sensibilities of Savannah. More than a building or a place to bed down, The Alida is a carefully considered experience, an immersive encounter with the revitalized Riverfront Ward and the makers and masters who call Savannah home.

Every detail at The Alida is carefully considered, creating a sense of place grounded with tradition, while always looking ahead. Exposed brick and original artworks, residential furnishings and bold textiles: The Alida embodies past and present, progress and tradition, curated and surprising.

But more than anything, The Alida is about people, committed to restoring River Street and the Riverfront neighborhood to its origins: a communal district centered around creation and enterprise. With a healthy dose of Hostess City’s famous Southern hospitality, The Alida connects travelers with locals, while giving curious travelers room to explore at their own pace.

We celebrate our relationships key Lowcountry local partners, such as Savannah College of Art & Design, Stetson and Eny Lee Parker, who have contributed to The Alida’s custom designs and creations. Every wall hanging and light fixture, every event and gathering space, tells our story: the story of Savannah.