The multi-hyphenate life of a man who started out as a rapper and became one of the world’s most dynamic entrepreneurs, authors, athletes and… whatever he’s decided to master this week. By the time you read this, who knows? 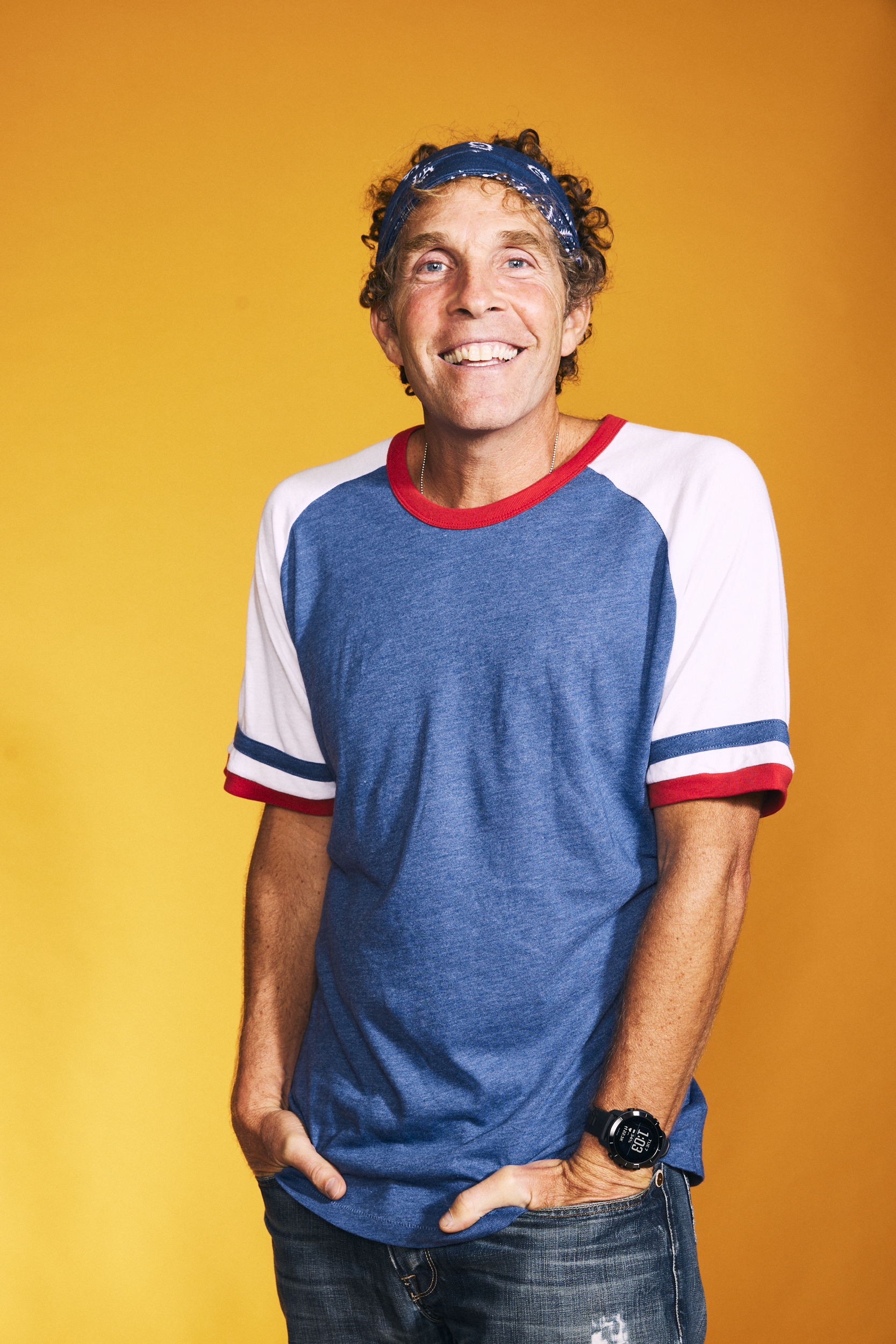 The multi-hyphenate life of a man who started out as a rapper and became one of the world’s most dynamic entrepreneurs, authors, athletes and… whatever he’s decided to master this week. By the time you read this, who knows?

In studying the lives of truly exceptional men and women, you generally find two things they all share.

The first is that, when presented in black and white, their lives seem almost like an impossible work of fiction. Before ascending to the presidency, Teddy Roosevelt had already written a celebrated historic account of the war of 1812 at the age of 27, ran a cattle ranch in the Dakotas, and led the famed Rough Riders into battle in Cuba. Jeff Bezos was one of Wall Street’s best computer scientists. Dwayne “The Rock” Johnson played for the Calgary Stampeders before earning the title belt as a pro wrestler and embarking on a film and television career. 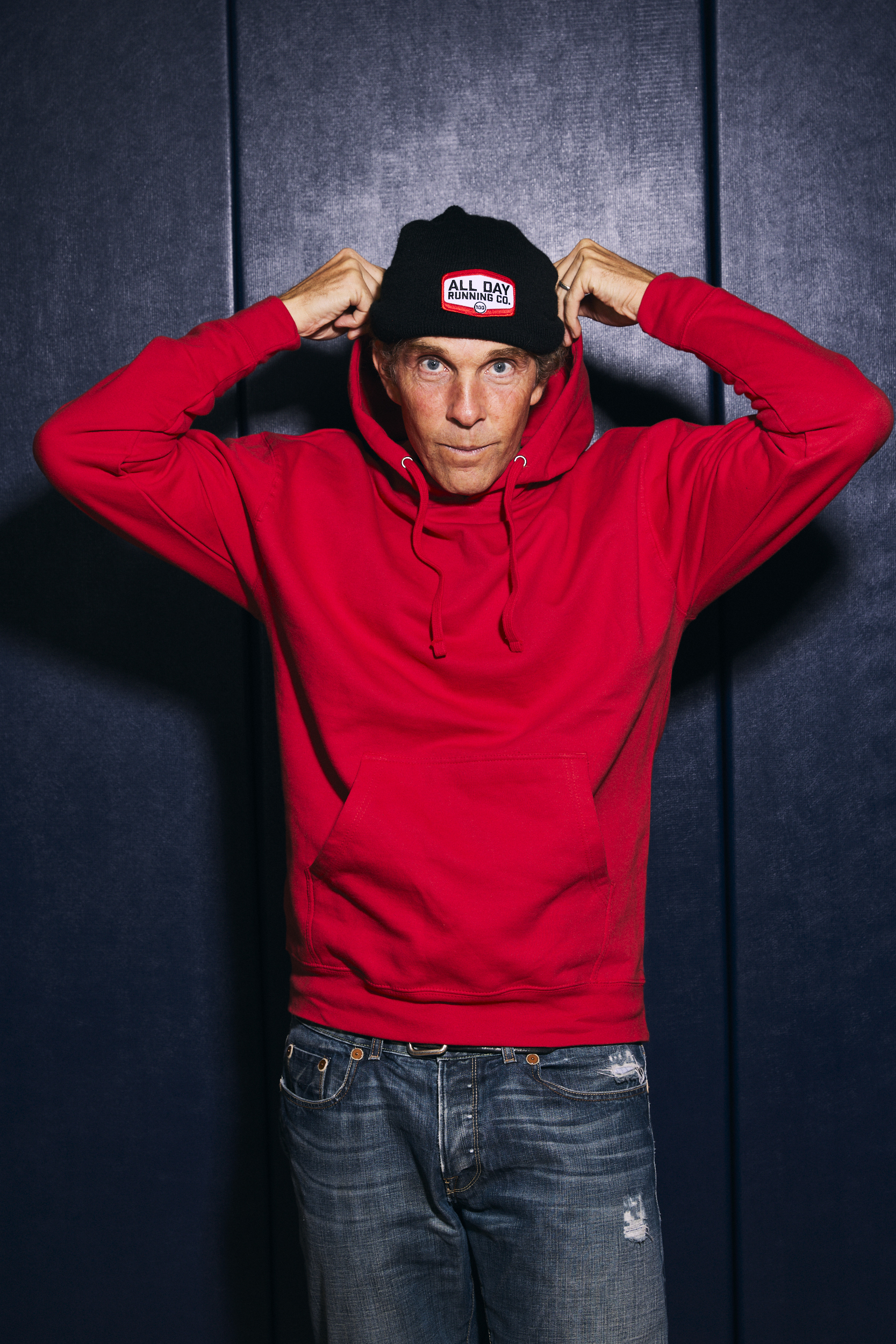 These are the kind of lives which prove the old adage that fact is sometimes stranger than fiction.

The second thing you find is that each of these amazing folks can never truly articulate how they managed to lead such fascinating lives. To them, the question isn’t “how do they do it?” The question is, “why doesn’t everyone else?”

Jesse Itzler epitomizes both of these hallmarks of truly exceptional men and women. 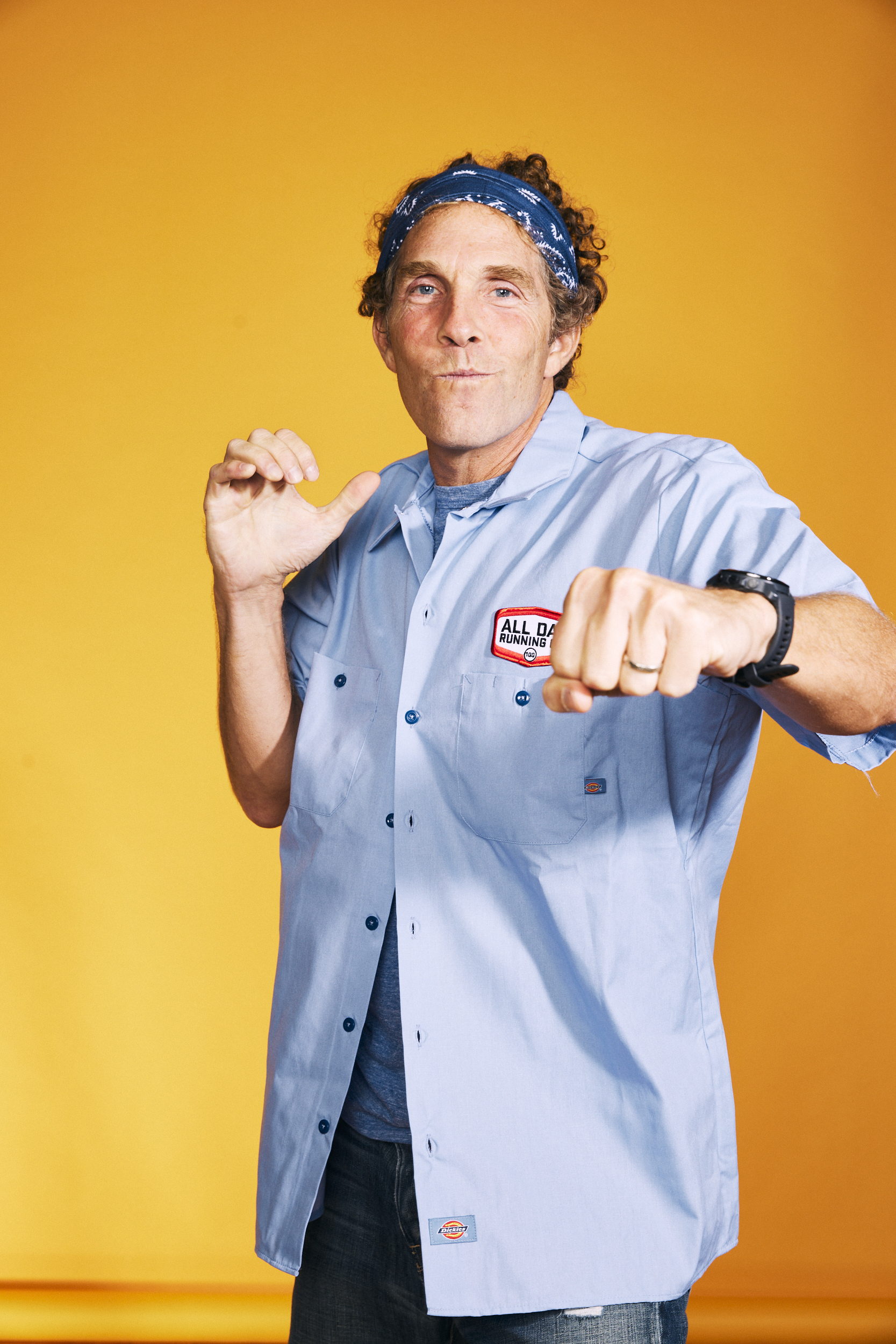 “I Get Bored Easily”

Let’s start with his remarkable backstory, one that seems less like one man’s story and more like possibly three or four men’s stories patched together. Starting out his career as rapper “Jesse Jaymes” he scored a few minor hits with “College Girls (Are Easy)” and “Shake it Like a White Girl” before founding Alphabet City Sports Records in the late ’90s. Then, improbably, he pivoted to global-level entrepreneurship, founding Marquis Jet and brand Incubator 100 Mile Group which launched ZICO coconut water.

Oh, and he also is part owner of the Atlanta Hawks. And an author of a book outlining his time living with a Navy Seal. A Navy Seal he met while running a marathon.

“I get bored easily,” said Itzler with a laugh when confronted with the mind-boggling variety of bullet points on his resume. “I like a challenge. I like newness. I like not having it all figured out.”

Like all great men and women, he jumps into each new challenge with an enthusiasm that seems downright mystical to those of us mortals watching him from down on earth. It’s a zest for life that comes as natural to him as breathing, which is why he can’t really share his secret formula for success. It would be like asking someone how they find time to put on socks every day. 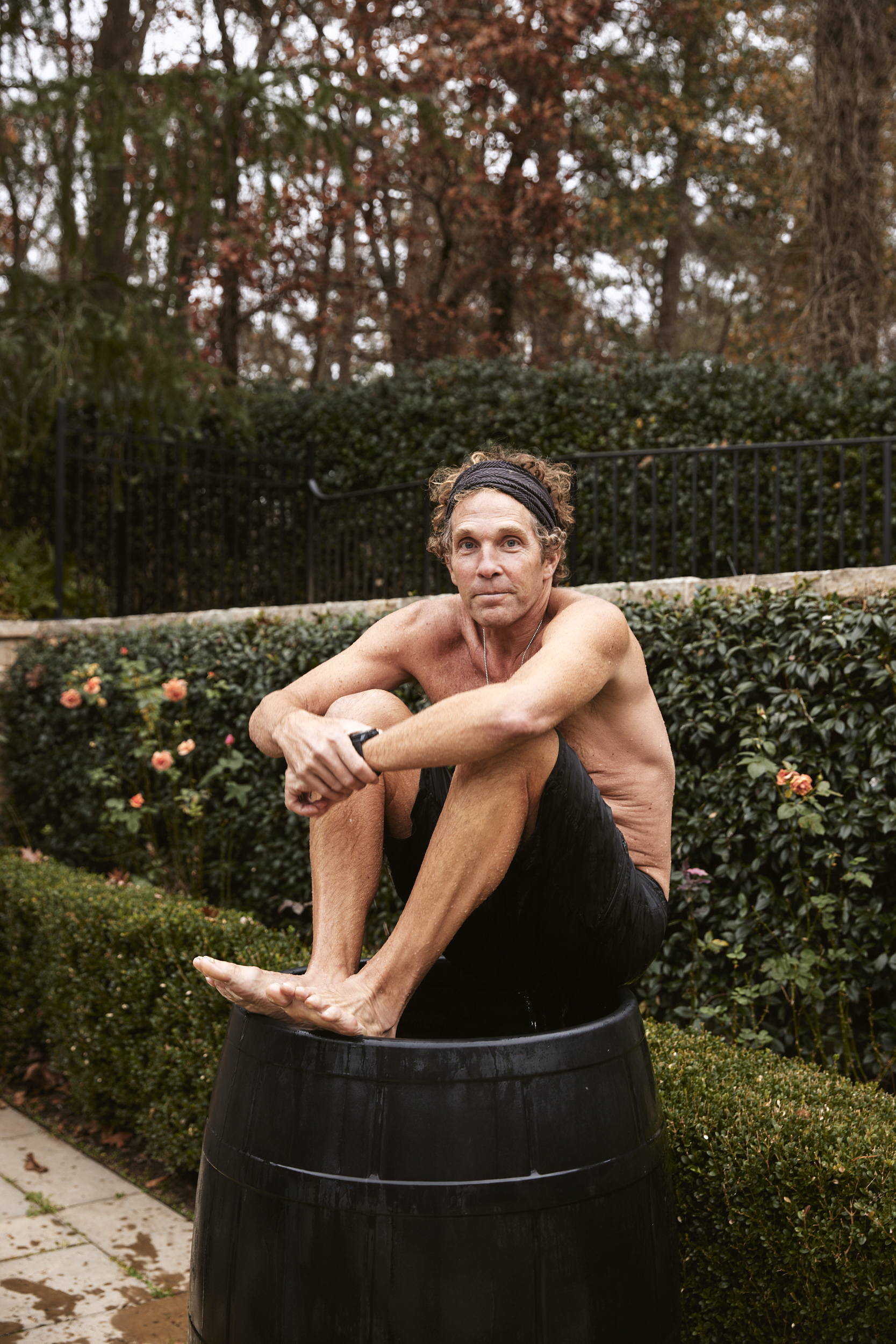 “A lot of it is my own mortality. I have a really intense relationship with time,” he said. “If you have a chance to create a memory or a moment, you take it. I just don’t want to have that regret of not doing it.”

The Road to Success, and the Journey On It

“When people talk about success, everyone has different definitions. For the Tampa Bay Buccaneers, it’s winning a championship. For the Lions, it’s about winning four games,” he said (before the Bucs’ division round loss to the Rams, it should be noted). “I wouldn’t give the same advice to a 70-year-old as I would to a 15-year-old. But I would say be a doer. Do things that make you feel alive.”

His latest venture is all about helping others find what makes them feel alive. After being approached more times than he can count with requests for mentorship, and finding himself unwilling to say no to everyone, he launched the Calendar Club. “It’s a twelve-month all-inclusive mentorship program, showing how I plan a year in advance and introducing people to interesting speakers,” he said.

There are many roads to success, as members of his Calendar Club are finding out, but one thing they all have in common is that very few of them are the easy road. To this end, he points out one of his first jobs cleaning out meat trucks for $7 an hour. It was horrible work for meager pay, but he would ride his bike 21 miles a day to make it happen.

“If you want something really badly, those things are just part of the journey. And I love the journey,” he said. “I’ve always been really enthusiastic about the process.” 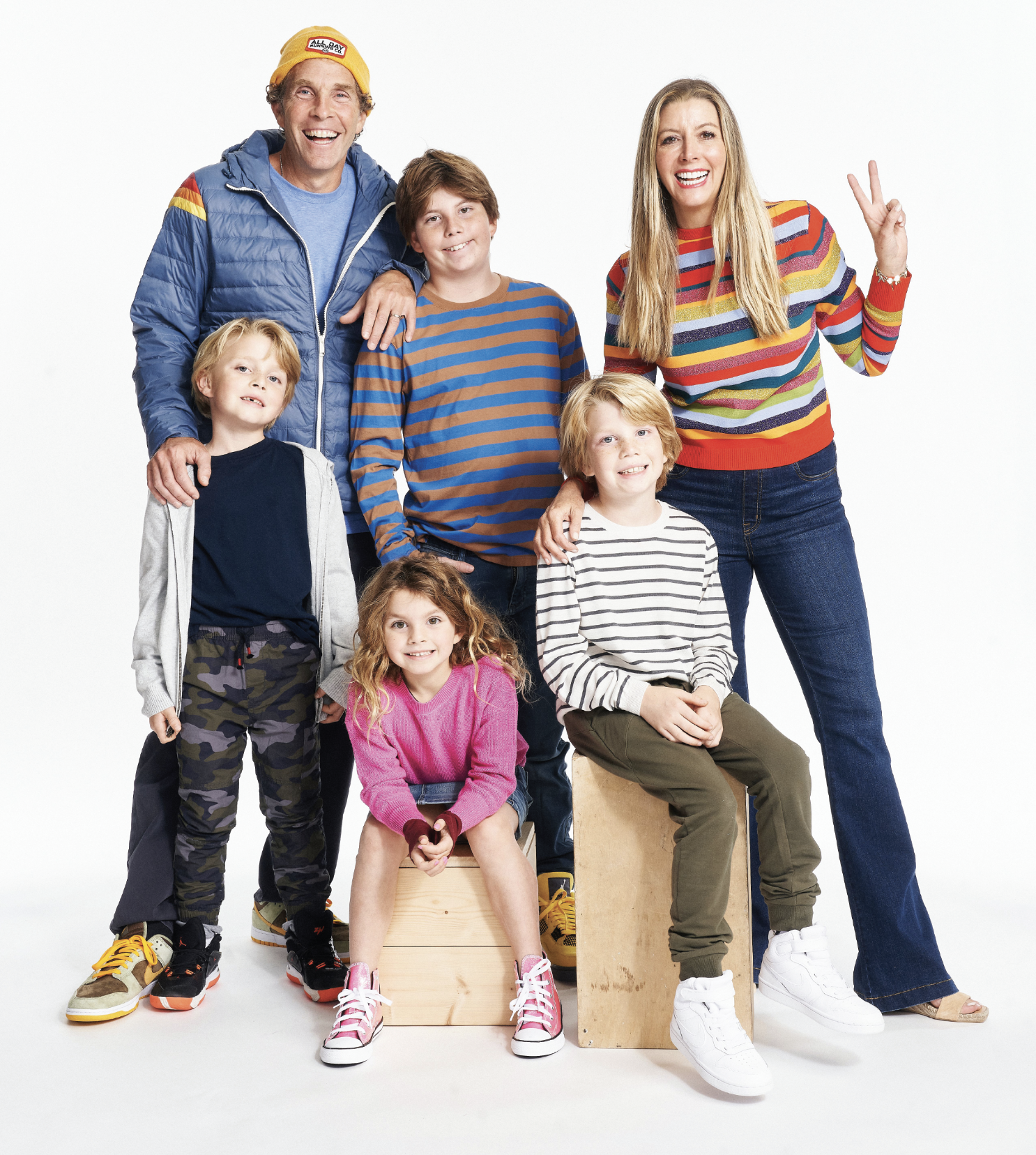 The Enemies of Routine and Comfort

Of course, the biggest benefit of joining the club is simply the access to Itzler, and the chance to soak up his infectious enthusiasm for life. It’s a sort of “inspiration by osmosis” that he’s seen work first-hand, having famously lived with, and trained under, Navy SEAL David Goggins.

…. continued in our digital edition!