From the mysterious island of “Lost” to the sunny beaches of the “Outer Banks,” Elizabeth Mitchell brings a little touch of Southern charm to a pantheon of beautiful yet dangerous characters. 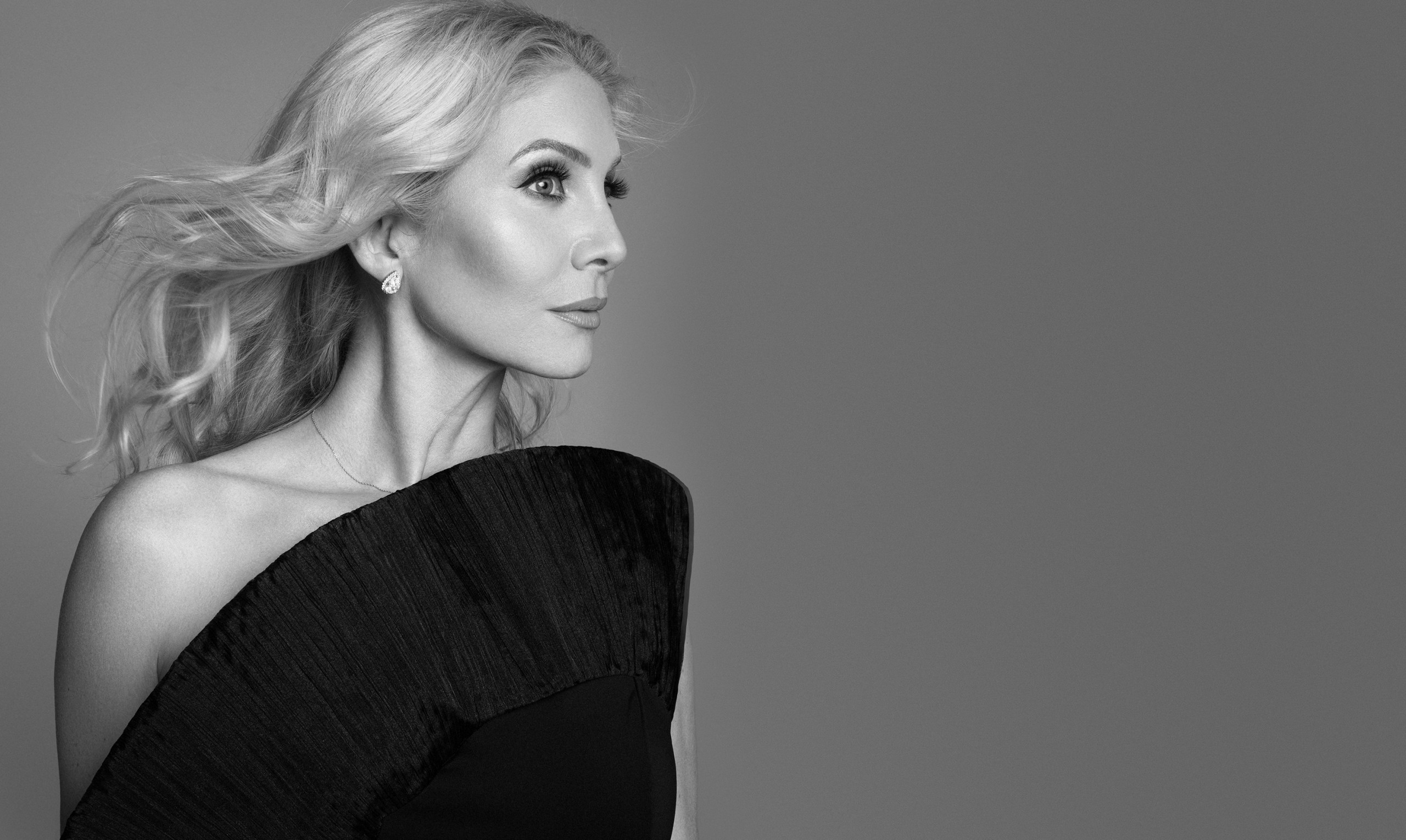 Elizabeth Mitchell is an extraordinary actress, but perhaps her greatest talent lies in being able to tell exactly where you know her from as soon as you meet her. “From fans of ‘Gia,’ I get hugs. From ‘Lost’ fans I get a lot of deep, intelligent discussion,” she said via phone from Atlanta where she was filming vampire thriller “First Kill” for Netflix. “If it’s a gorgeous teenage girl, they know me from ‘Once Upon a Time.’ And ‘Santa Clause 2’ comes up in the oddest places. I’ve had these big, tough men come up to me and say, ‘You’re Mrs. Claus!’”

It’s a tribute to her skills as an actress that so many people can know her for such wildly different roles. But that’s just the way Mitchell likes it. Whether it’s the fiercely secretive Juliette from “Lost” or the wide-eyed innocence of her take on “Mrs. Claus,” each of the characters she embodies comes at life from wildly different angles.

“I like to see if I understand them,” she said. “I look for the flaws. I look for what makes them human… It’s fun to do character work because it should be hidden.”

And if there’s one character she plays with more than her fair share of flaws, it’s antagonist, Carla Limbrey from “Outer Banks” season two. Physically frail but deeply vicious underneath, Limbrey takes the character of that elite upper crust Charlestonian that we’ve all encountered on King Street but sets against a paradigm of complete and total malevolence.

“She is toxic, entitled and scary, and immediately I knew who she was because I knew so many women like her as a kid. I’ve been afraid of these women, but I’ve steered clear of them,” said Mitchell of her take on Limbrey. “For her the flaws are on the surface because of what she was going through. What was hard to find was vulnerabilities.” 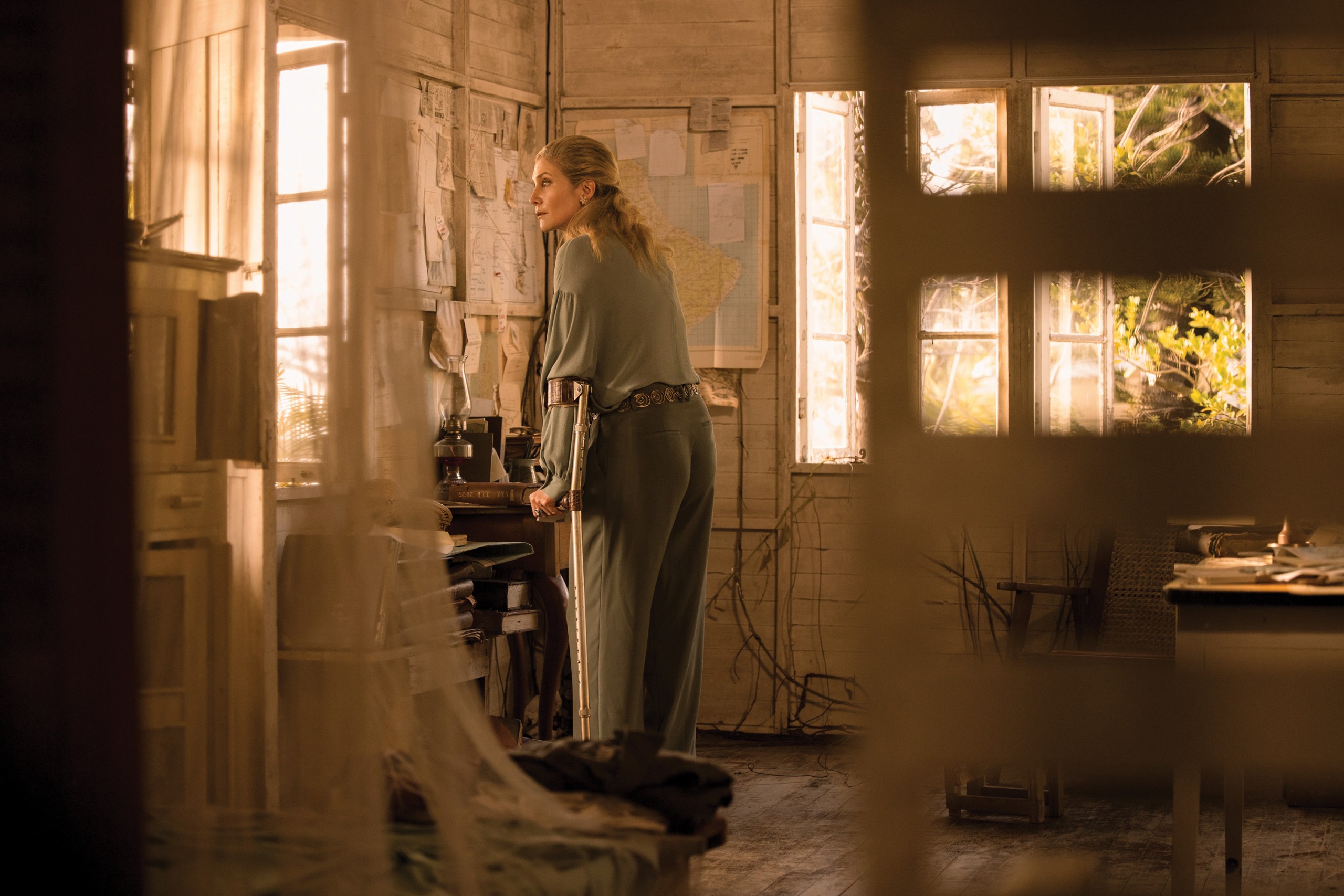 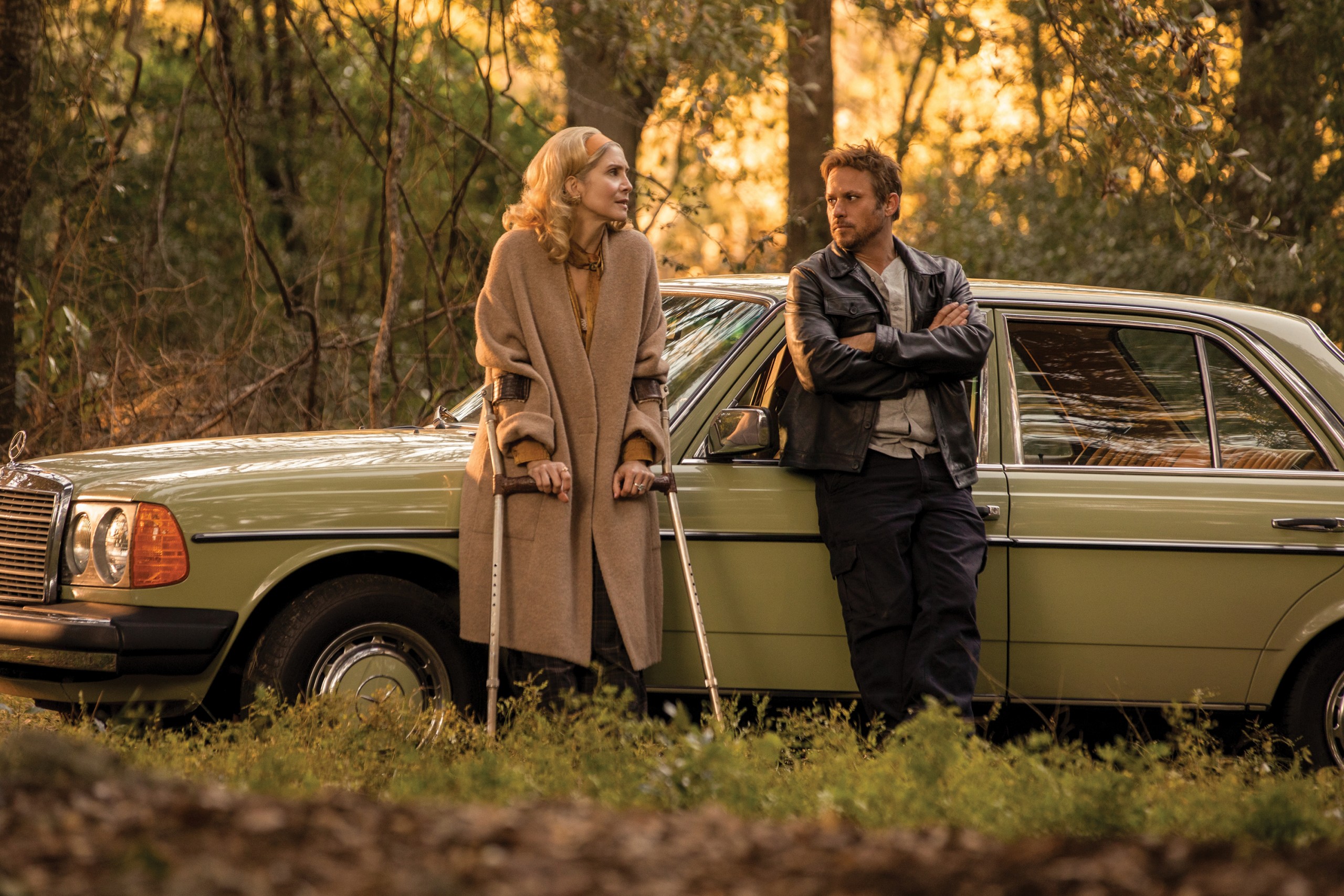 What wasn’t hard was soaking up the Lowcountry beauty of Charleston where “Outer Banks” is filmed (despite it not really looking like the actual Outer Banks, but that’s something only the locals will really notice). “I got so lucky when I was there; I met local friends who took me out in their boat. I’m so in love with that part of the world,” she said. “I can’t say enough about it.”

But the life of a working actress never allows for roots to grow deeply in one spot, so once filming wrapped it was back to her home in Washington state for a brief visit with her expansive organic gardens and orchards before heading South to Atlanta for more filming. For the Texas-born Mitchell, it’s a chance to reconnect with her Southern roots. Sort of. Extensive COVID-19 precautions are just a part of filming these days, and Atlanta is no exception. 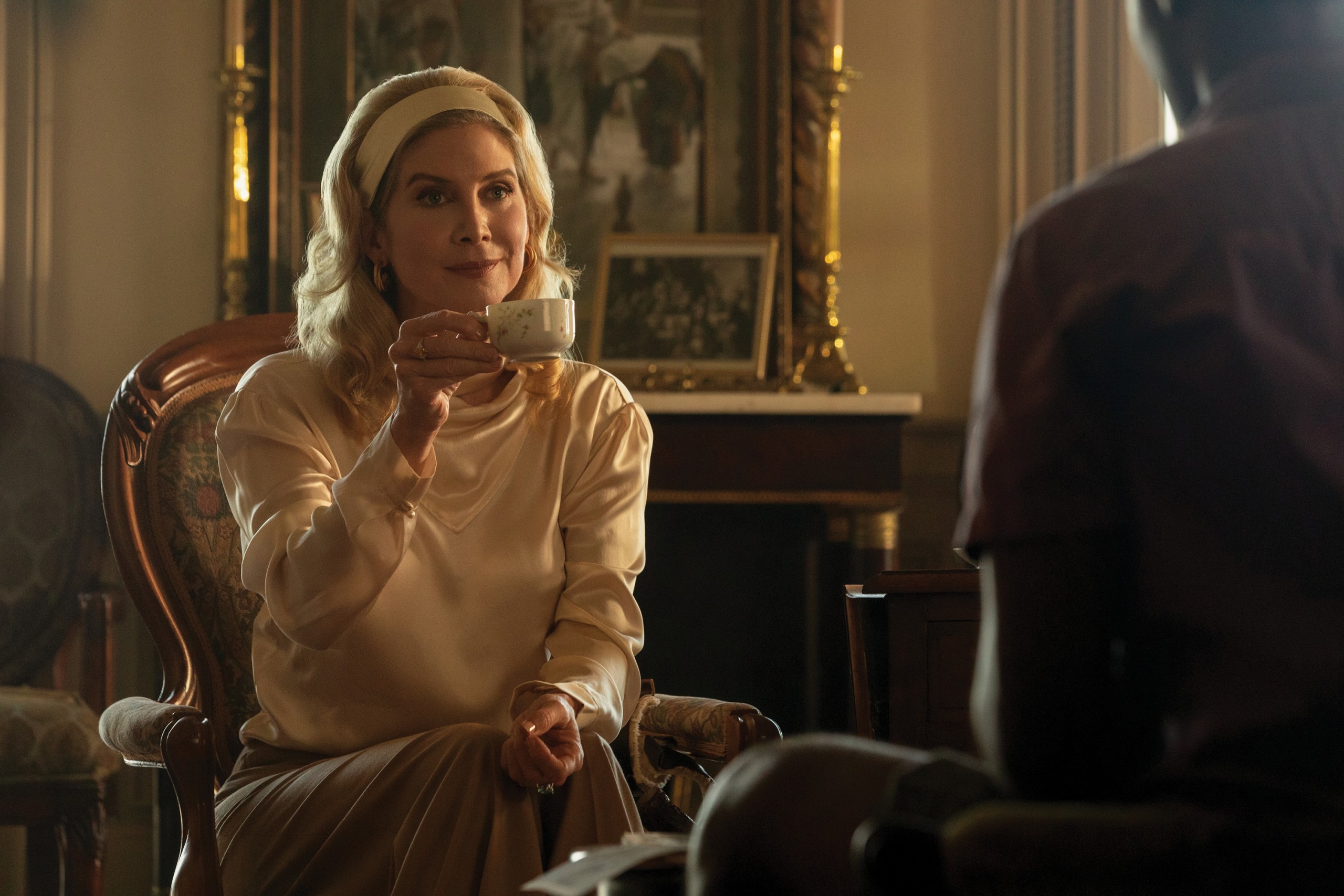 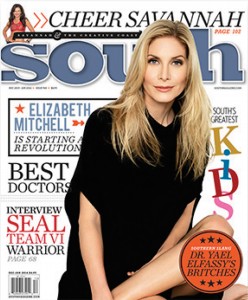 Elizabeth Mitchell appeared on the cover of South’s Dec 2013 – Jan 2014 issue. She discussed her role as Rachel Matheson on NBC’s drama series “Revolution,”as well as filming in her home state: Texas.