GoSouth: Outside is just the tip of the Iceberg

This April will mark the 110th anniversary of the sinking of the Titanic — in the early hours of April 15, 1912 — the majestic luxury liner whose tragic end resulted in an even more tragic Celine Dion song. 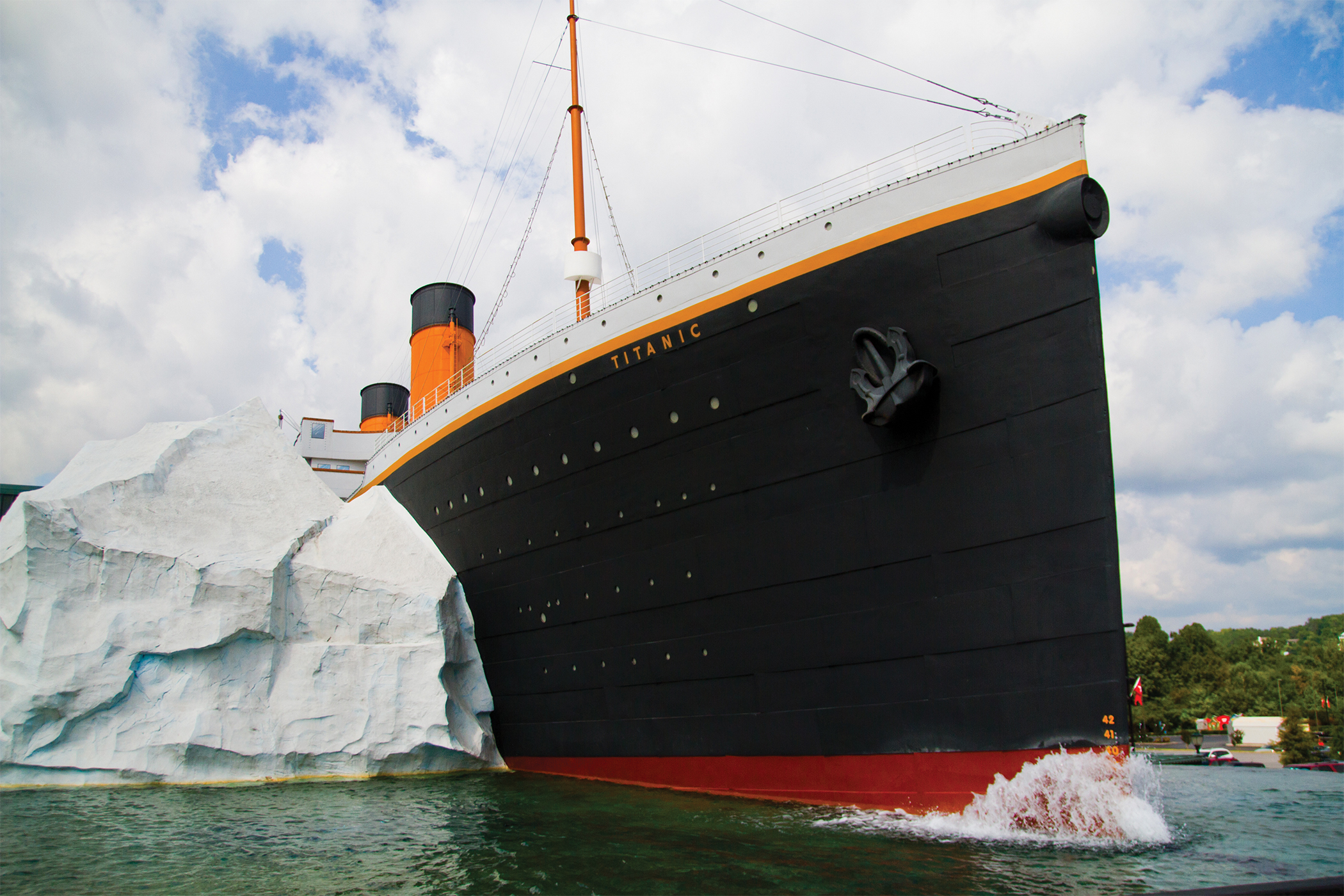 A Replica of the Titanic / Nicholas J Klein

This April will mark the 110th anniversary of the sinking of the Titanic — in the early hours of April 15, 1912 — the majestic luxury liner whose tragic end resulted in an even more tragic Celine Dion song.

What better way to commemorate the event than by pointing your hood toward Pigeon Forge, Tennessee, for a trip to the two-story Titanic Museum. The building itself is shaped like the legendary ship, built to half-scale and housing hundreds of artifacts as well as a $1 million replica of the grand staircase. Here you can shovel coal in the boiler room, feel the deck tilt beneath your feet, and hear stories from the survivors. You may get eye rolls if you shout out, “I’m the king of the world.” Do it anyway. titanicpigeonforge.com 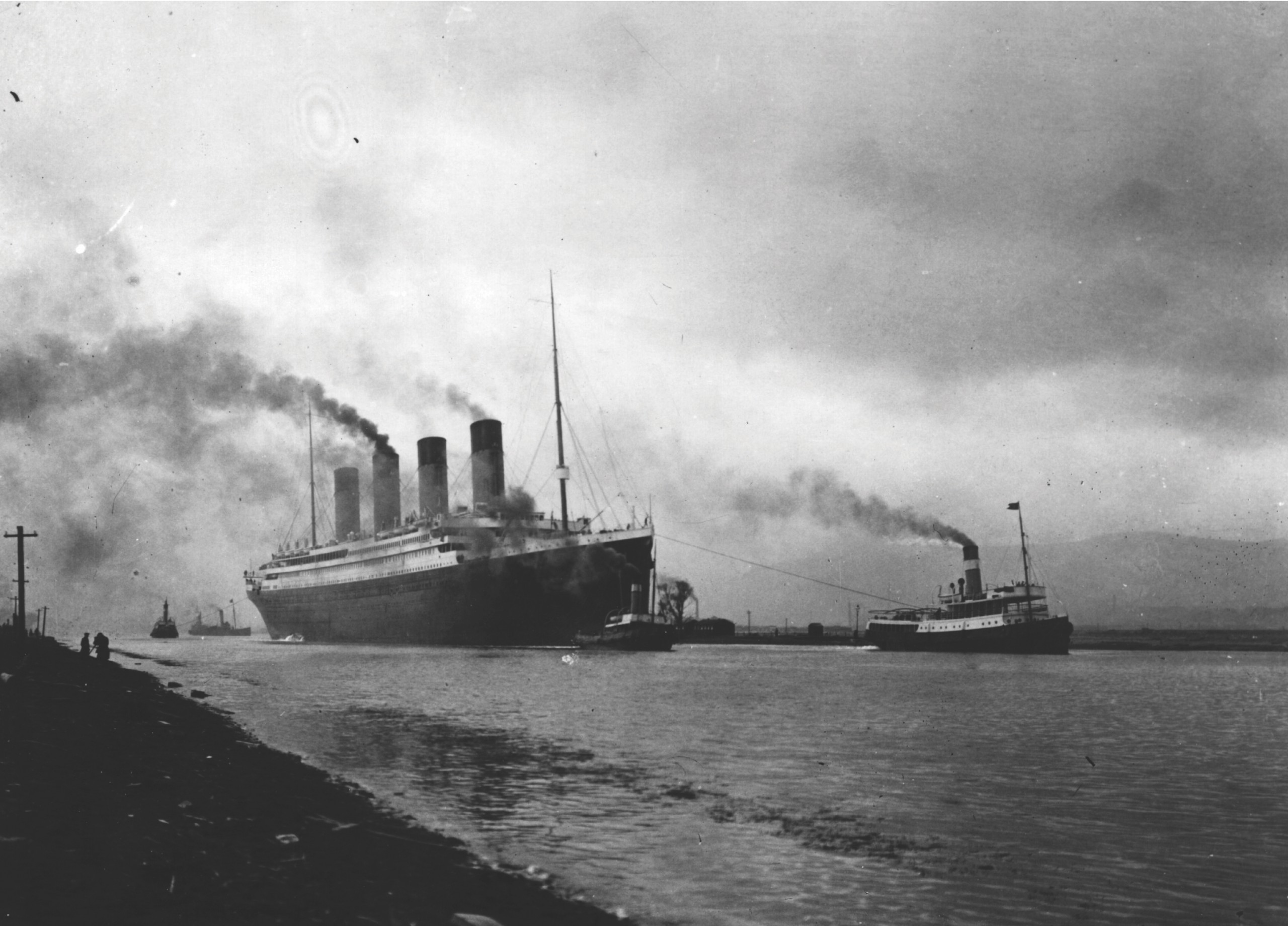 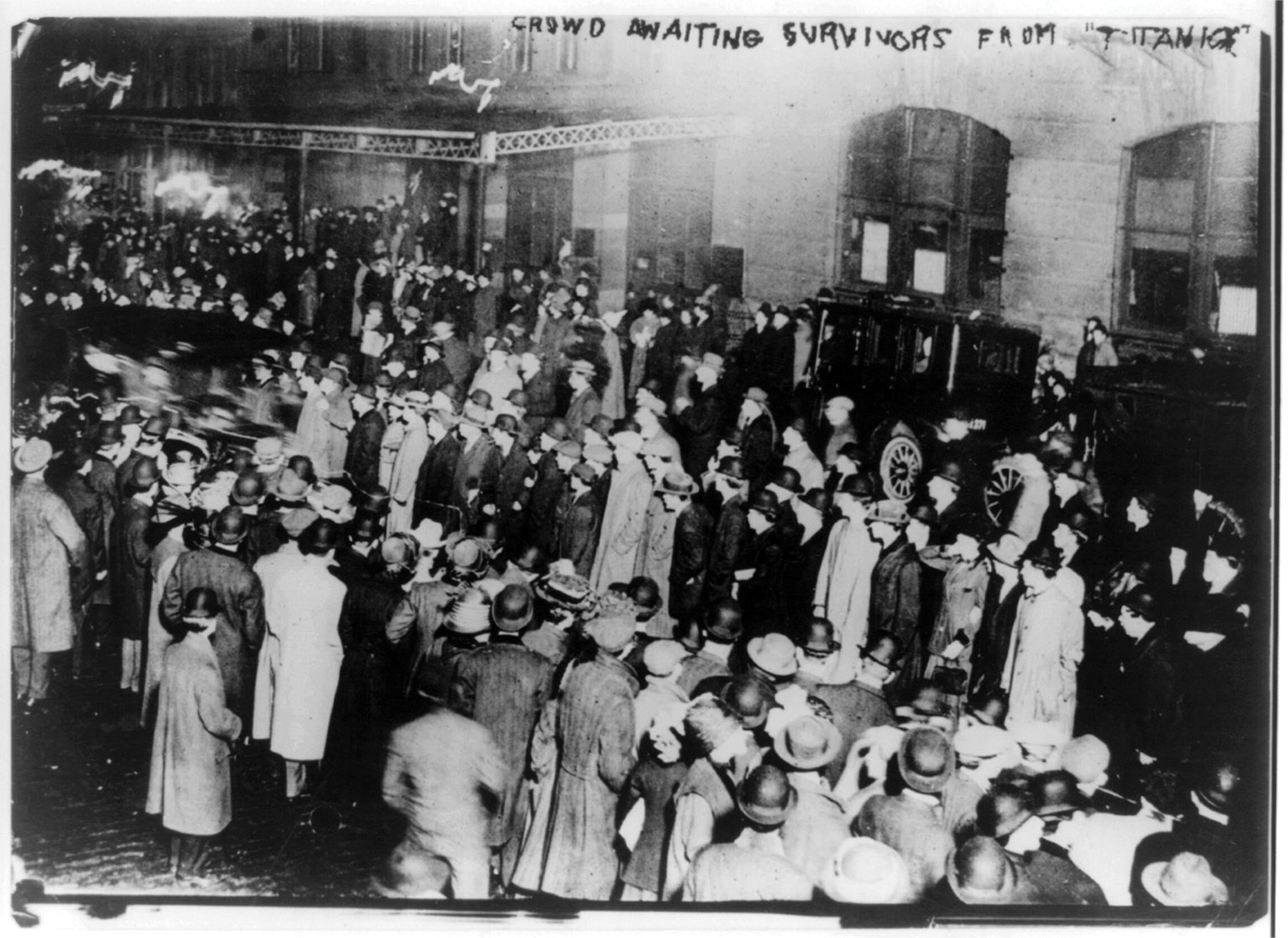 A crowd waiting for survivors. / Courtesy The Everett Collection

Endorsed by the world-famous Titanic Historical Society (TMA), the Titanic Museum is an internationally recognized living museum that holds the largest display of Titanic artifacts anywhere.

The over 400 genuine Titanic artifacts the galleries display are valued above $4 million and hold documented evidence of provenance. Not one has been altered, forged, stolen or looted, and not one was retrieved from the wreck site on the floor of the North Atlantic. Every item on display, including those on loan from private collectors, either was carried off the ship and into a lifeboat or was recovered from the floating debris field after the sinking.

As visitors touch a real iceberg, walk the Grand Staircase and third class hallways, reach their hands into 28-degree water, and try to stand on the sloping decks, they learn what it was like on the RMS Titanic by experiencing it first-hand.

Each guest entering the ship will receive a boarding pass of an actual Titanic passenger or crew, whose fate they learn at the end of the visit in the Titanic Memorial Room where 2,208 names line this historic wall.

You’ll be surprised to learn what the floor was made of — something considered most expensive for 1912. Find out the answer to this mystery and more and experience the glory of the Titanic in this one-of-a-kind experience. 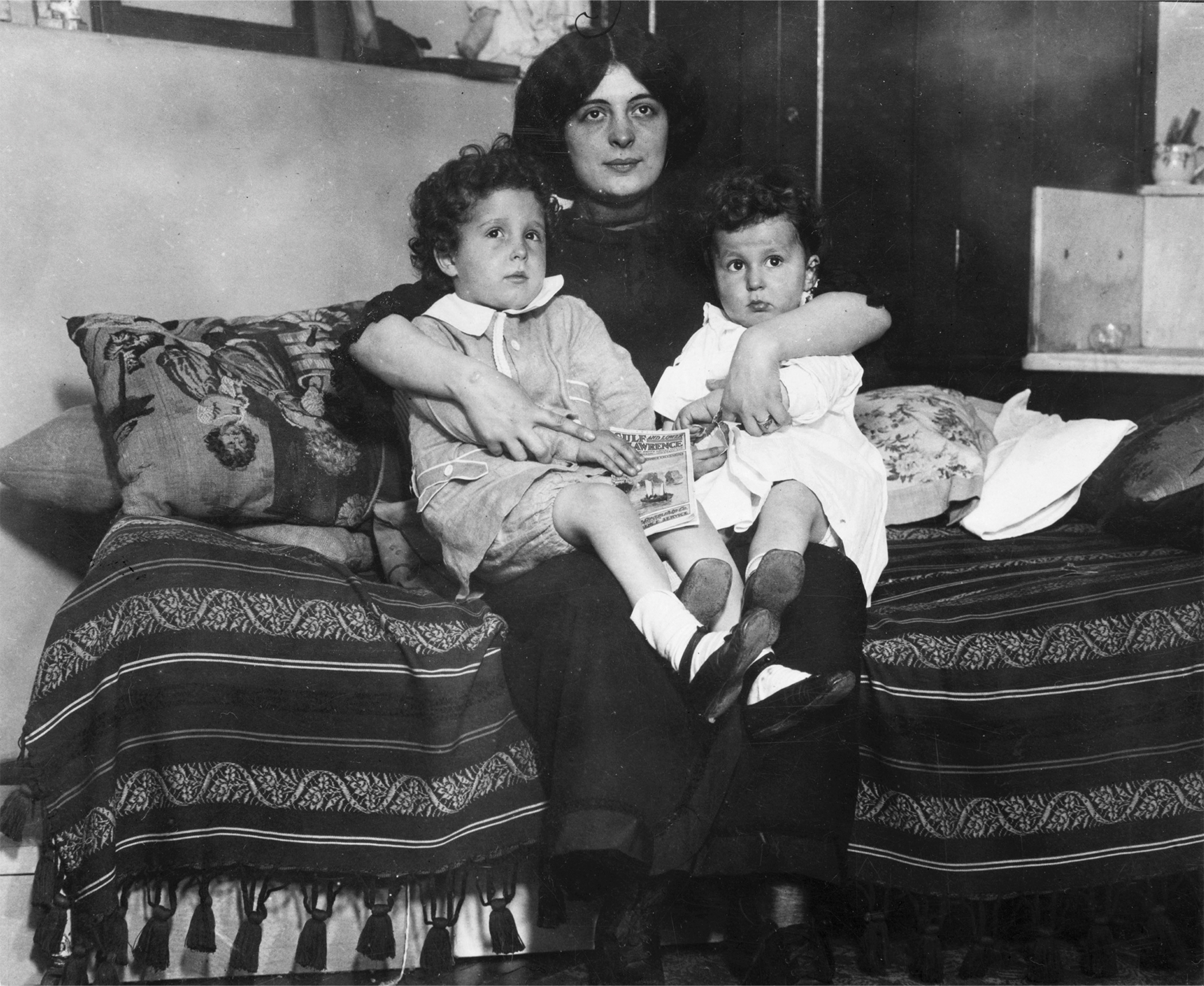 (1912) Survivors of the sinking, Louis and Michel Navratil, of Nice, France, on their mother’s lap. / Courtesy The Everett Collection 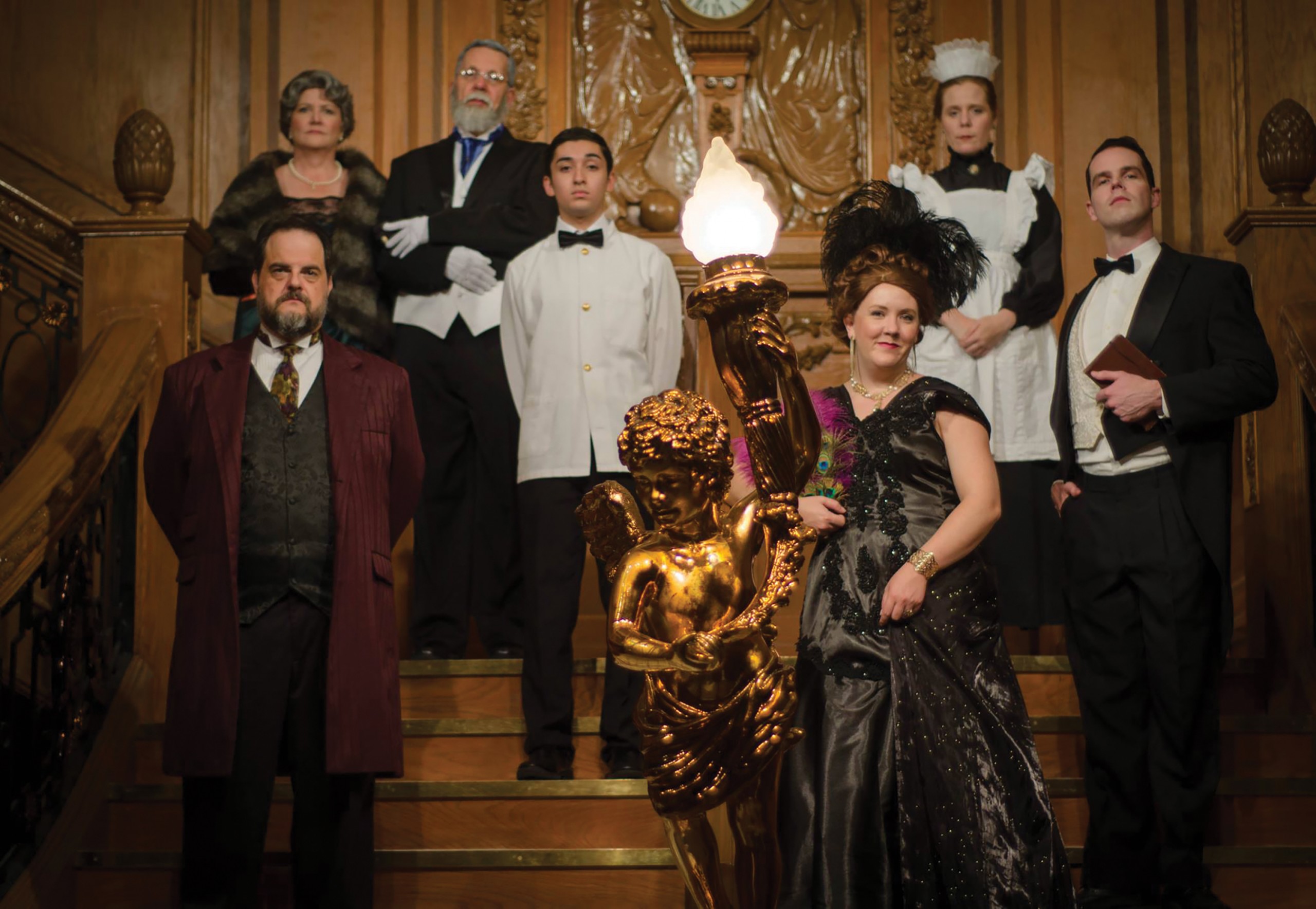 Fun Facts: While other museums have some similar exhibits, only this one includes “Little Big Piece”, a 3-ton section of the original ship’s hull.

Tours include one for grown ups that include everything from the construction of Titanic to her many luxuries in accommodations and technological advances of that time. Hear incredible stories of passengers and crew on board the grandest ship in the world. The tour for kids explores the Titanic through the eyes of young boys and girls with a fun filled scavenger hunt. Titanic’s Adventure map takes you through the exhibition room by room and the costumed Historian will guide the kids through the grandest ship in the world. 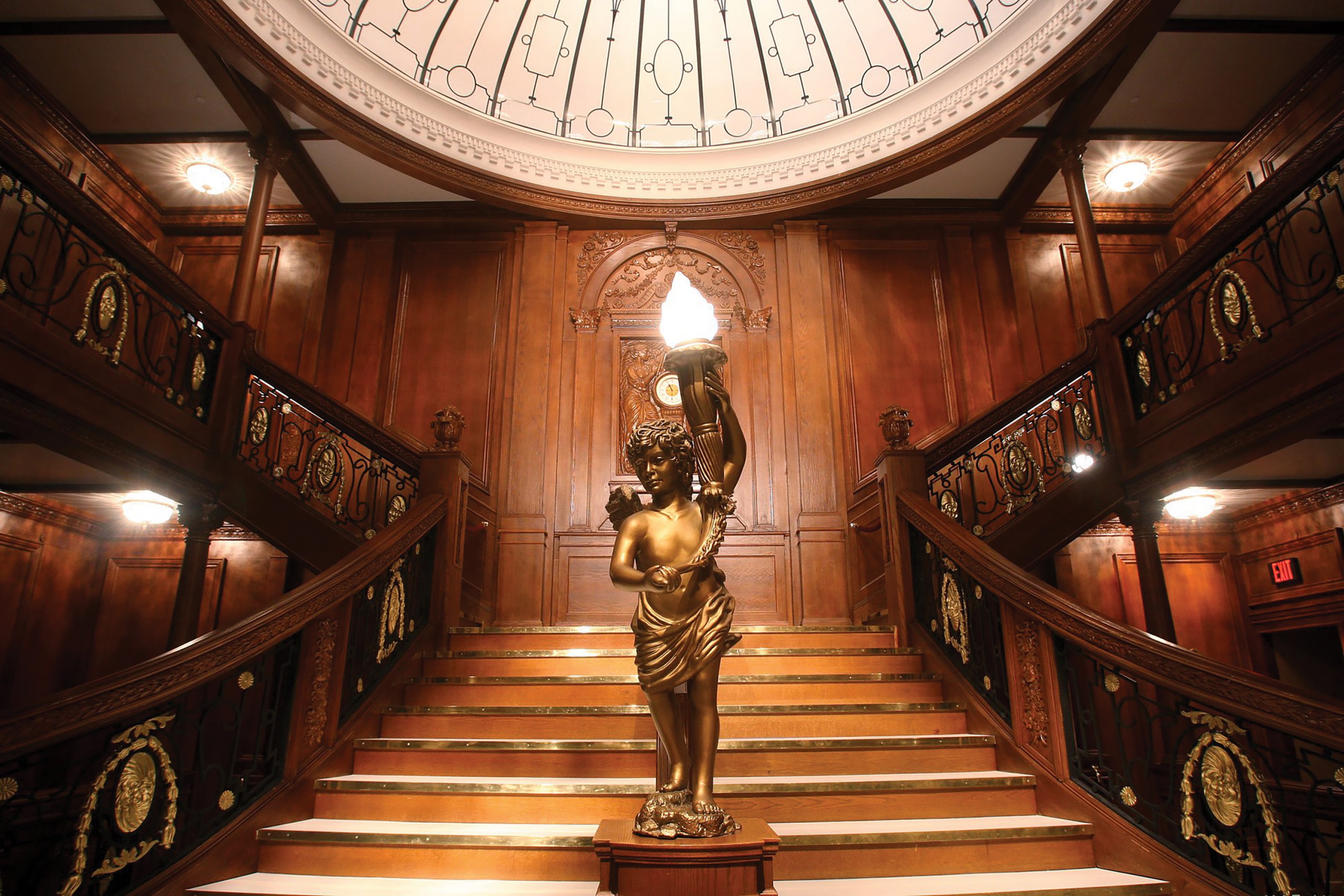 You can also enjoy a unique evening at the Gala Dinner on the Titanic. Come aboard the “Ship of Dreams” and be a guest at one of the most famous dinner parties on board the Titanic. Join Captain Smith, Margaret “Molly” Brown, and additional first-class passengers for a night to remember. The Titanic First Class Dinner Gala includes a Captain’s cocktail party, a tour of Titanic: The Artifact Exhibition, a first-class dinner, and reenactments of the night of April 14, 1912. The experience lasts for three hours and children ($42) and adults ($69) are both welcome and tickets can be booked online. 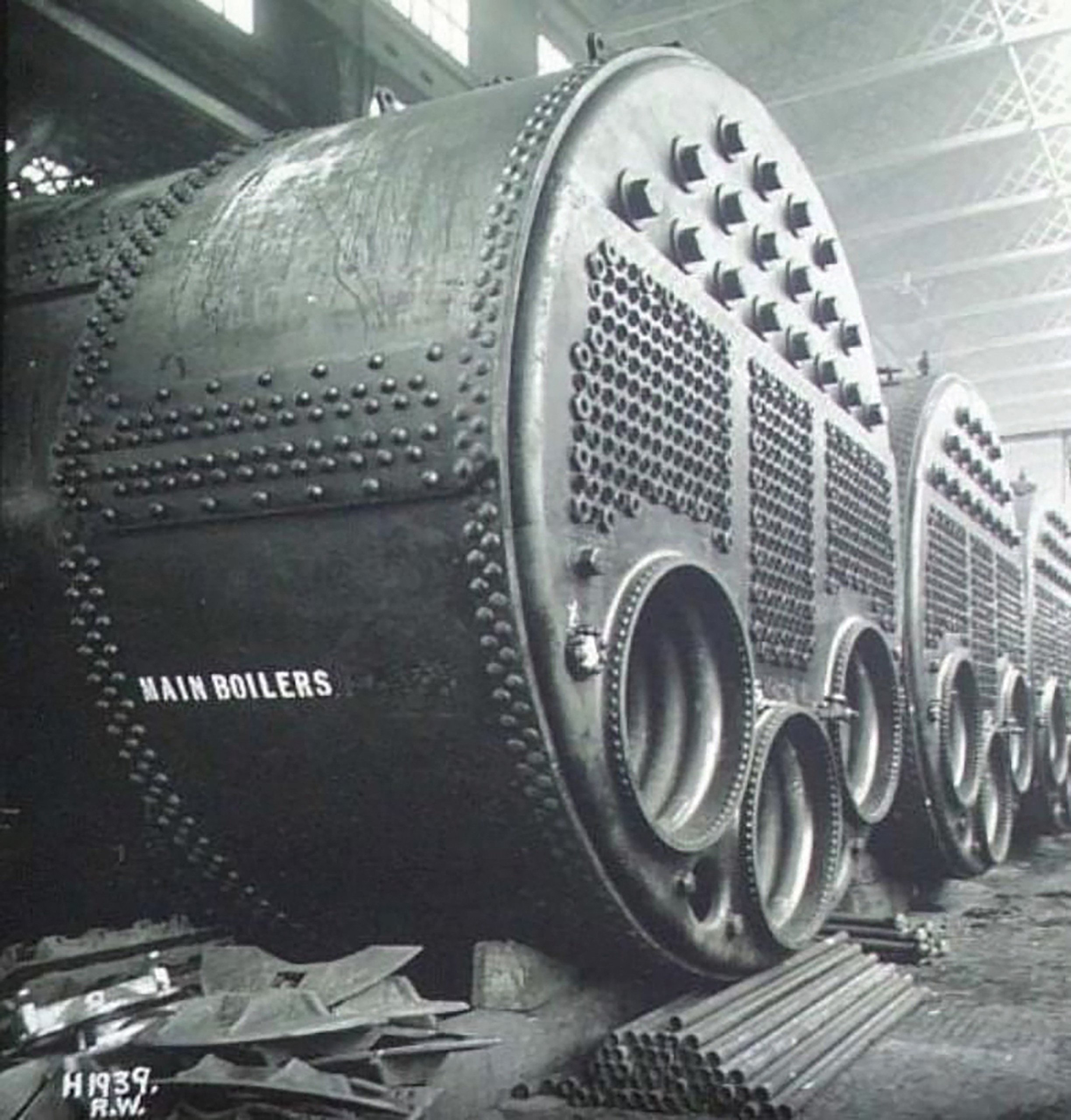 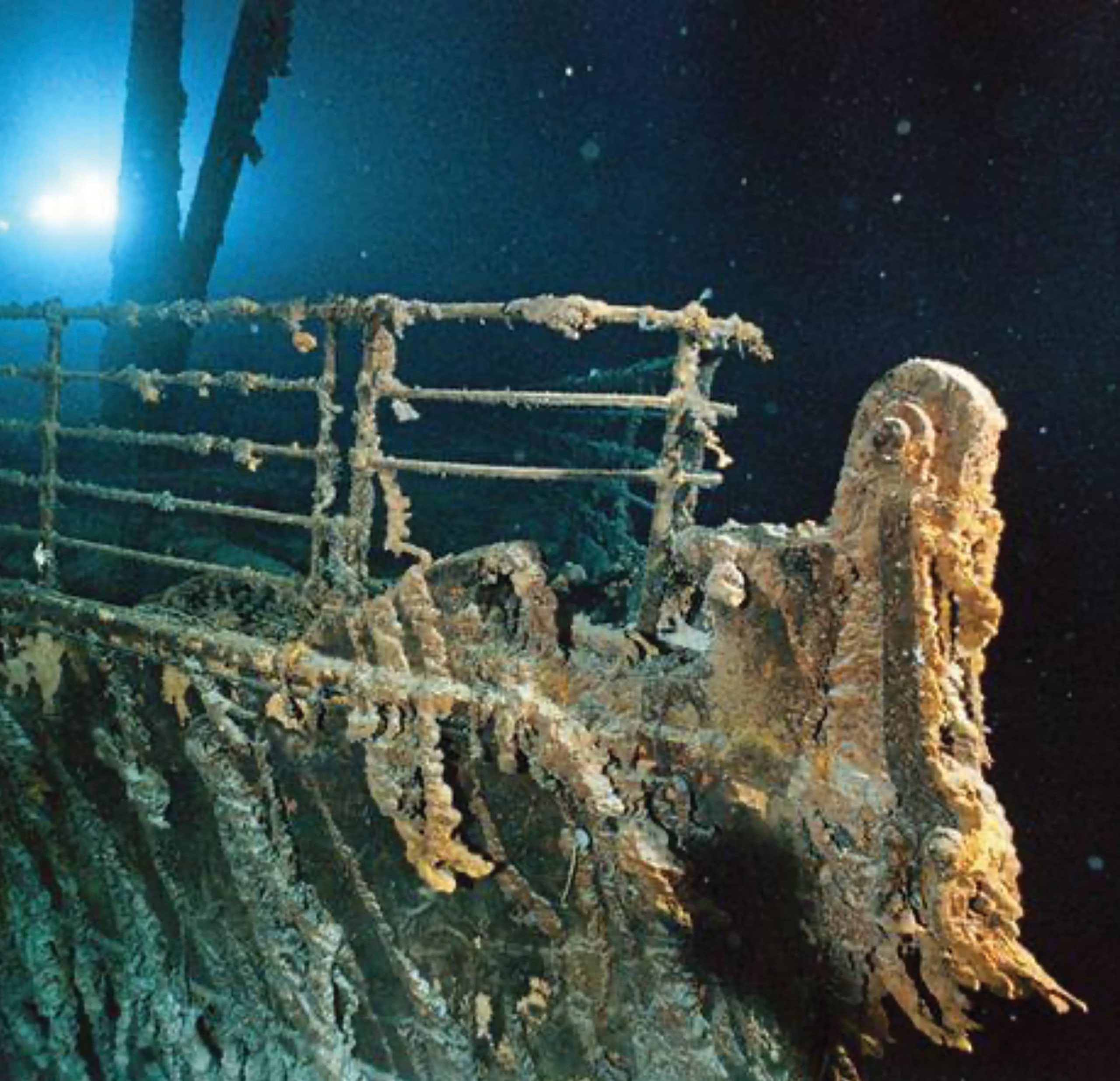 The wreck lies at a depth of about 12,500 feet, about 370 nautical miles south-southeast of the coast of Newfoundland

See more than 300 artifacts, a host of costumed actors, and full-scale room recreations. Learn about the world’s most infamous ship and its passengers while strolling through galleries featuring the Grand Staircase (pictured above), First Class Parlor Suite, Verandah Café, and more. Walk out onto the Promenade Deck and feel the chill of the cold Atlantic air. Touch an iceberg that is the same temperature as the water on that fateful night. titanicorlando.com