Get Your Kicks With Tormenta FC

Tormenta FC is buzzing with excitement, anticipating the completion of a new stadium and Optim Health Field, return to play and youth programs. 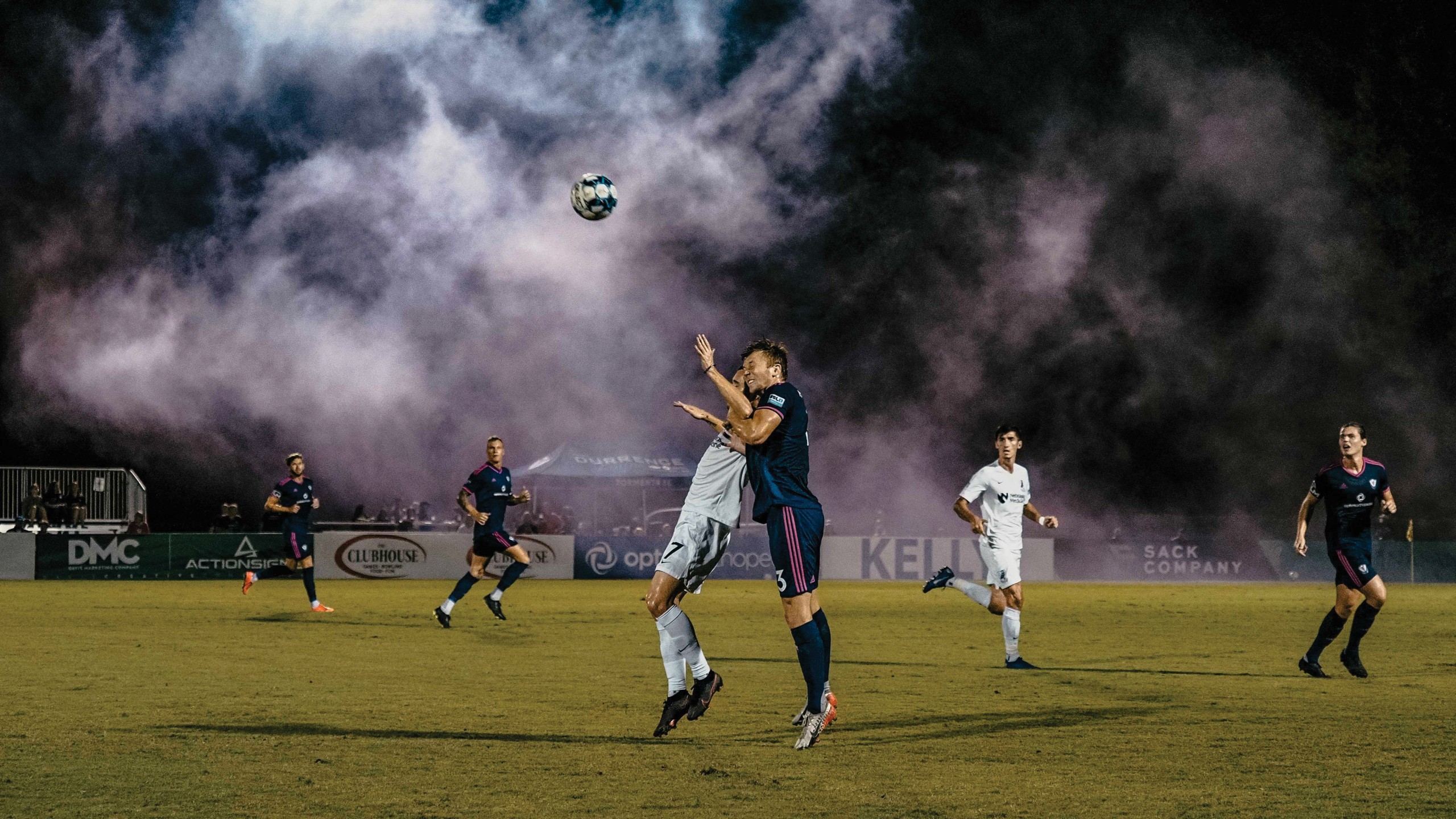 As Tormenta FC gears up for the 2021 season, they will definitely be scoring as plans move forward with the creation of the new Optim Health Field, coming in 2022.

Tormenta FC is buzzing with excitement, anticipating the completion of a new stadium and Optim Health Field—slated to be ready for the opening of the 2022 USL League One season—and the return to play for the club. Statesboro, Georgia’s Tormenta FC will begin play this April and compete for a title throughout the summer and fall. Preseason games will run throughout the spring, including a home matchup against the Georgia Southern Eagles on March 27. Having recently signed standout goalkeeper Carlos Alivez, fans can expect some exciting and intense matches against Atlanta United FC, the Tampa Bay Rowdies and the Charlotte Independence.

For those unfamiliar with Tormenta FC, the professional soccer club was founded in 2015 and is based in Statesboro, GA. Tormenta FC competes in both the professional USL League One and the pre-professional USL League Two, under the United Soccer League (USL), and has also established a thriving academy system throughout South Georgia and the Lowcountry of South Carolina. The club seeks to play an exciting brand of soccer featuring elite local, national and international players. Tormenta FC Academy has programs available from age two all the way up to age 19 and is the only youth academy in South Georgia and the Lowcountry of South Carolina with a path to the professional ranks. Visit tormentafc.com for more information and schedule updates as they roll out for the upcoming season! 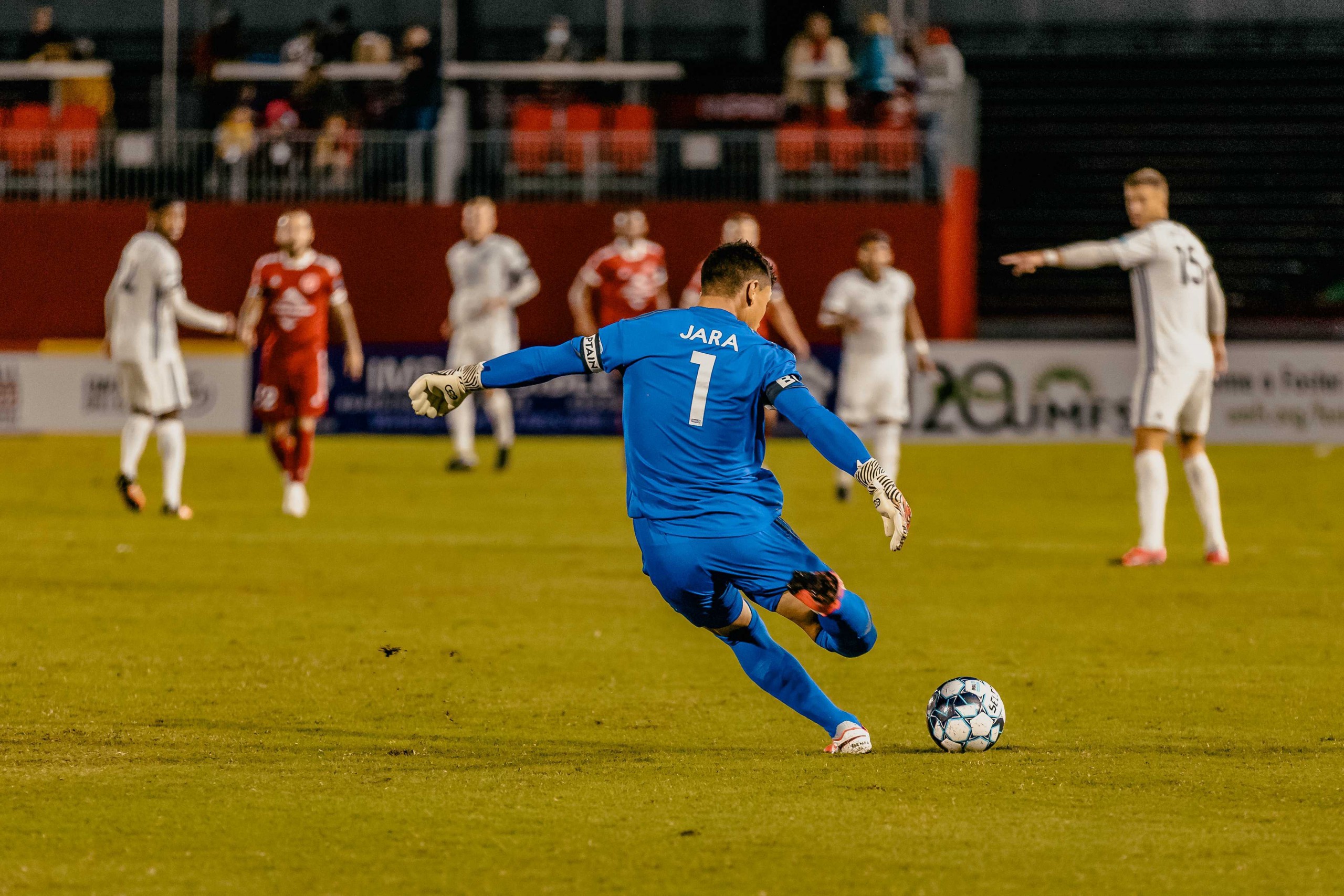 The club is constructing a new state-of-the-art 5,300-seat soccer-specific stadium in Statesboro. Planned to be built next to The Clubhouse on Old Register Road, the new venue will provide an exciting and authentic professional soccer experience for fans and players alike. Tormenta FC partnered with Optim Health System for the naming rights to the field, anticipated to be completed for the 2022 USL League One season. 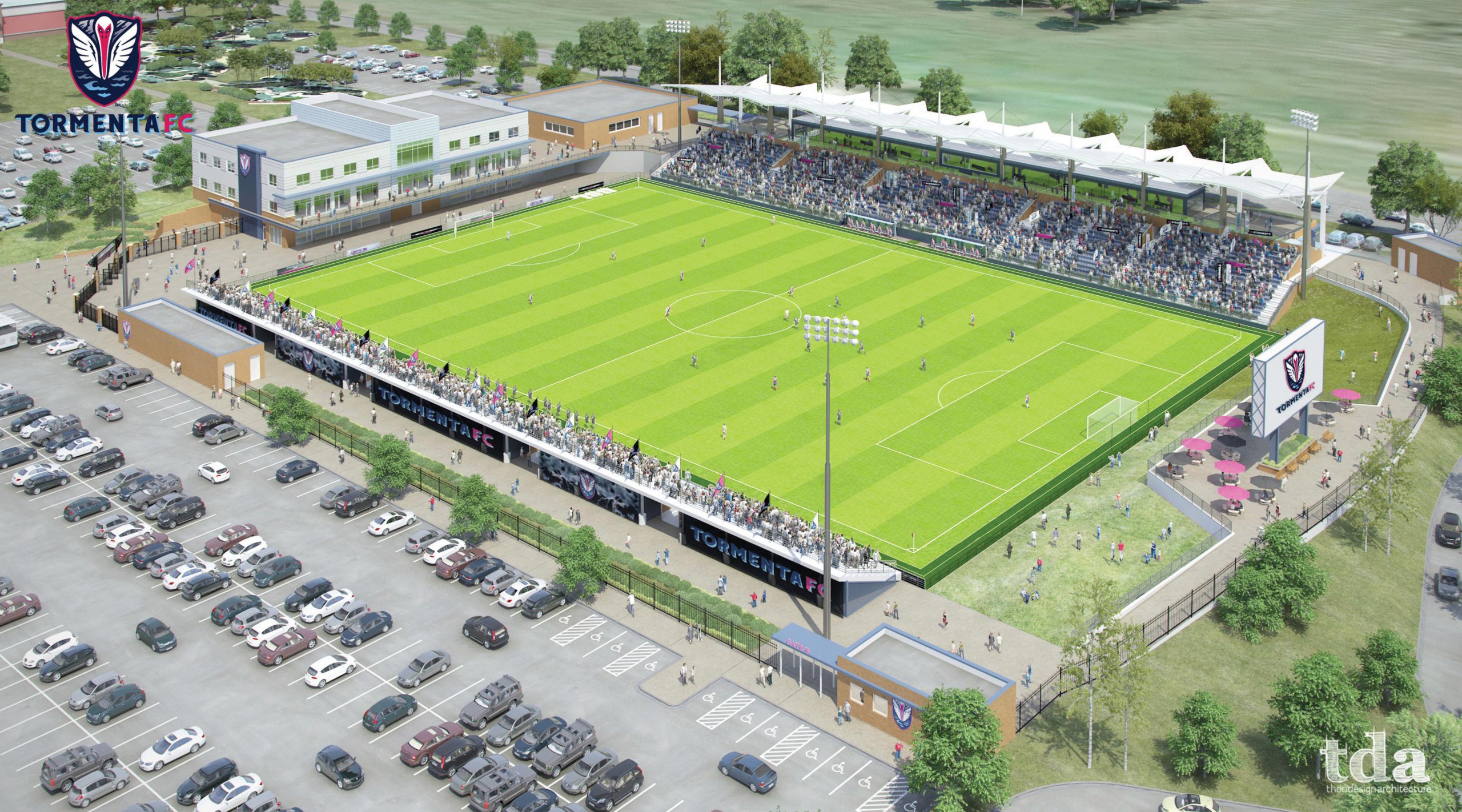 MLS NEXT announces the addition of South Georgia Tormenta FC! MLS Next is a system of youth soccer leagues that are managed, organized and controlled by Major League Soccer.  The system was introduced in mid 2020 and will be active for the first time during the 2020–21 season. It is a successor to the U.S. Soccer Development Academy.

As the only youth soccer club featuring a direct path to a professional team in South Georgia and the Lowcountry, Tormenta FC features various programs specifically designed to develop players’ skills. Check out tormentafc.com/academy for more details. “MLS NEXT is our vehicle in South Georgia and the Lowcountry of South Carolina to take youth soccer to the next level,” Brad Nein, Vice President of TFC Academy, said. “MLS NEXT enhances our overall player development pathway by providing our elite boy’s teams an opportunity to compete against the best youth players from around the country, as well as all of the MLS youth academies. These teams will then feed right into our USL pro pathway through USL Academy, USL League Two, and eventually the pro ranks with League One. Working towards this moment for the last ten years, Tormenta FC Academy will now be providing opportunities to families in our local market. “It really is amazing that we will be hosting games this upcoming fall against MLS franchises, such as Atlanta United FC, Nashville SC, and Orlando City SC, and is a testament to our dedicated coaches and the level the players have risen to over the last few years,” Nein added. Sign up for 2021 summer camps at tormentafc.com/summercamps 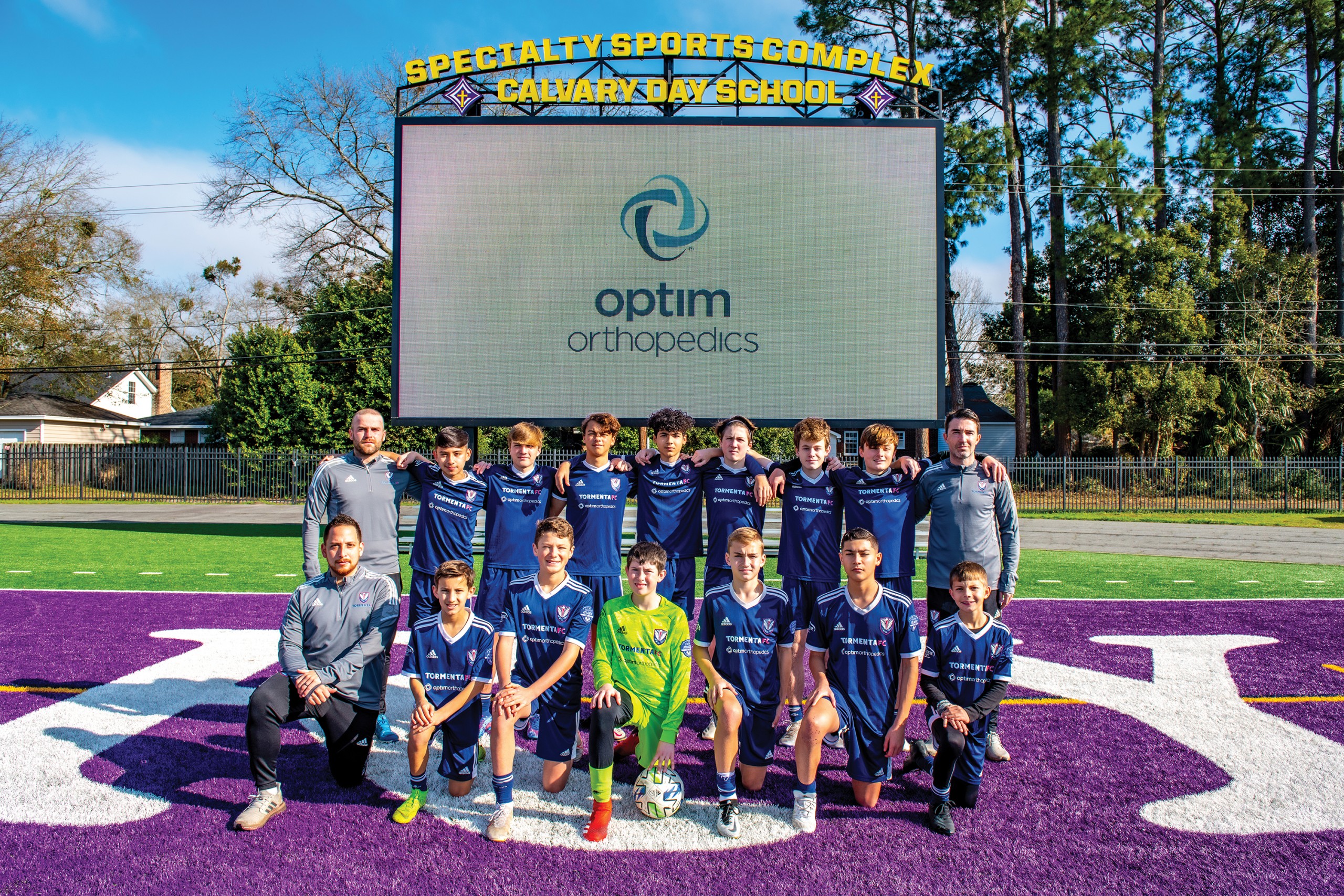 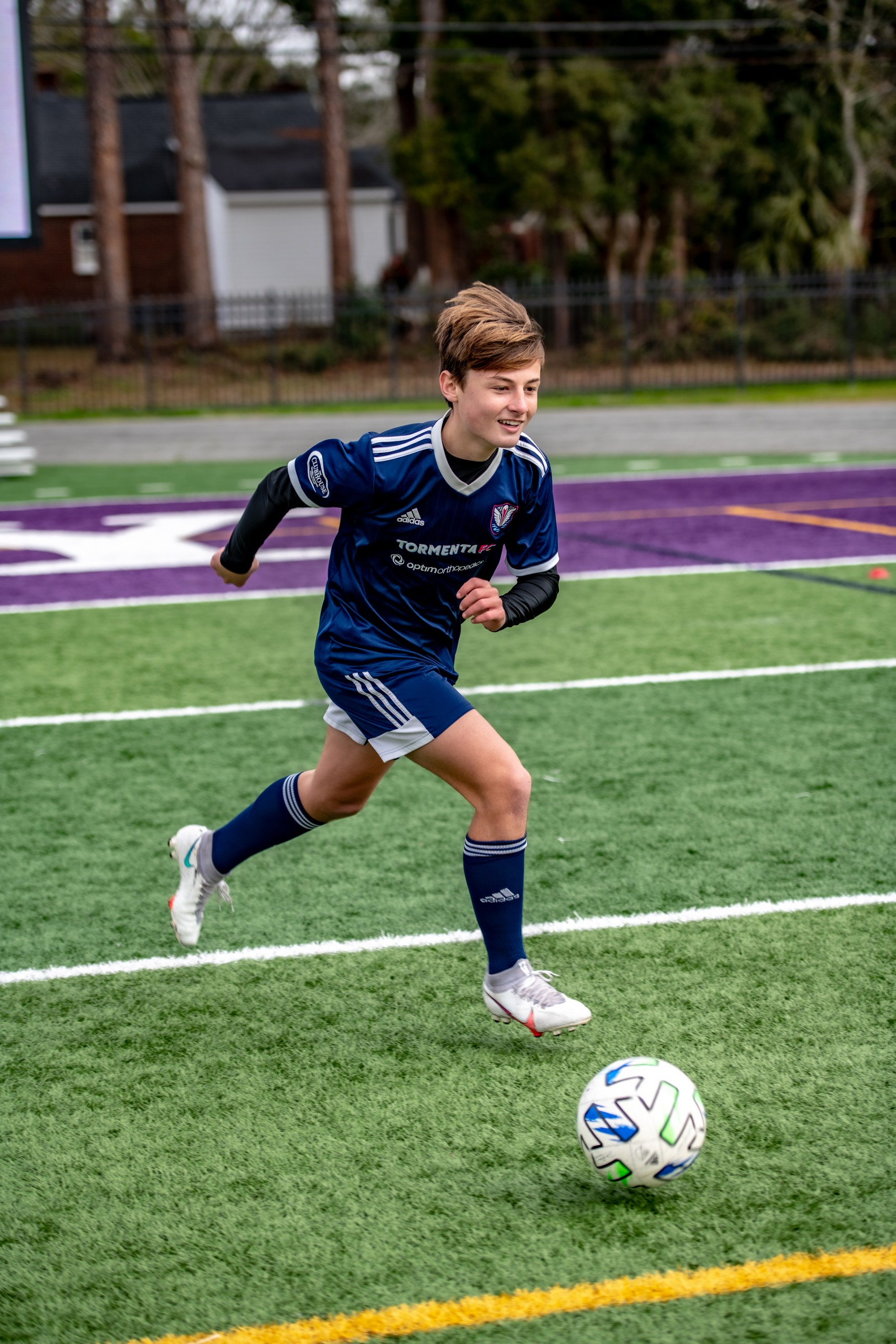 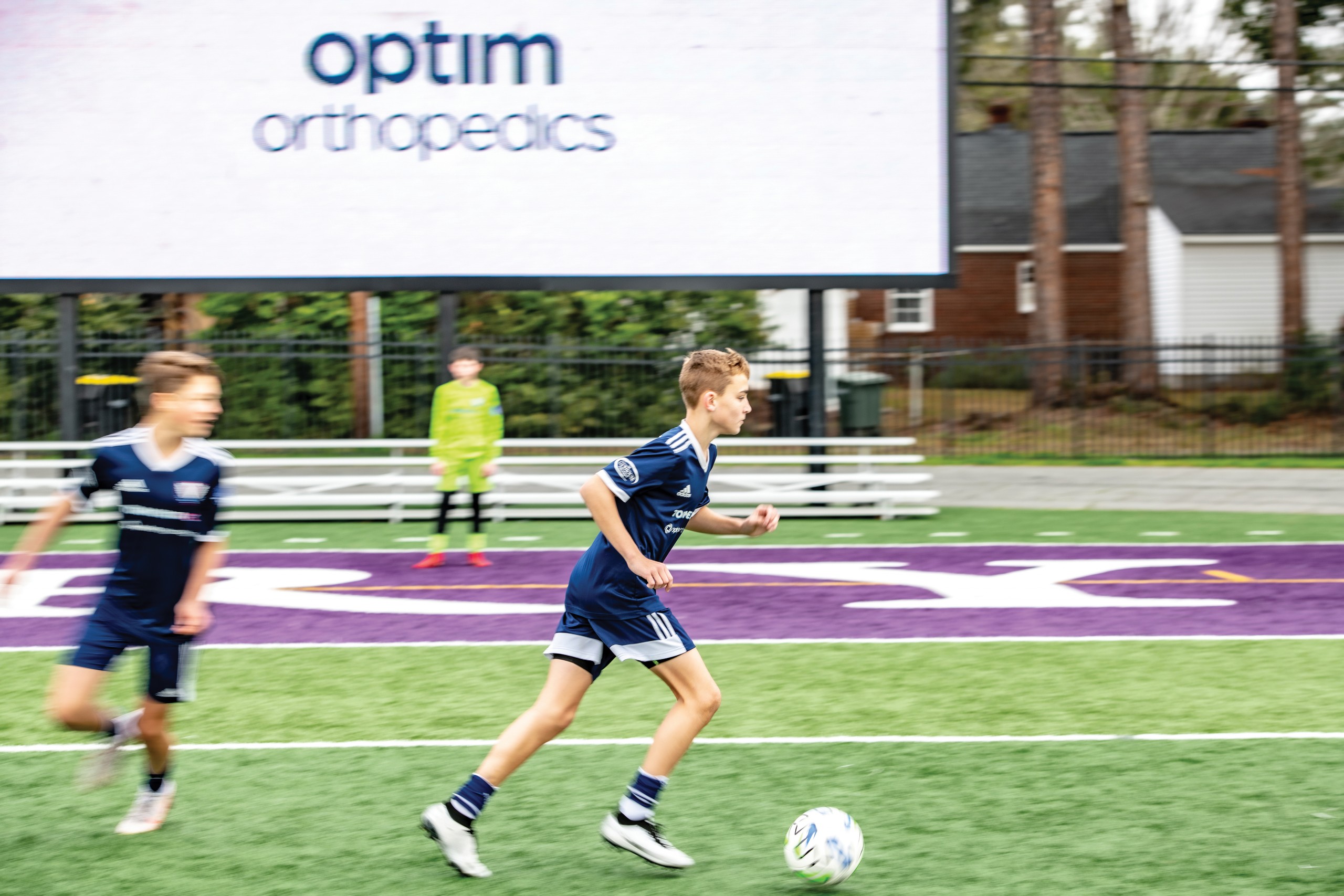 A Door Slams, A Window Opens