By God, folks, we’ve got ourselves a slobberknocker on our hands as the no-holds-barred attitude and high-flying flair of pro wrestling takes South magazine to the mat. Whaddya gonna do, brother? 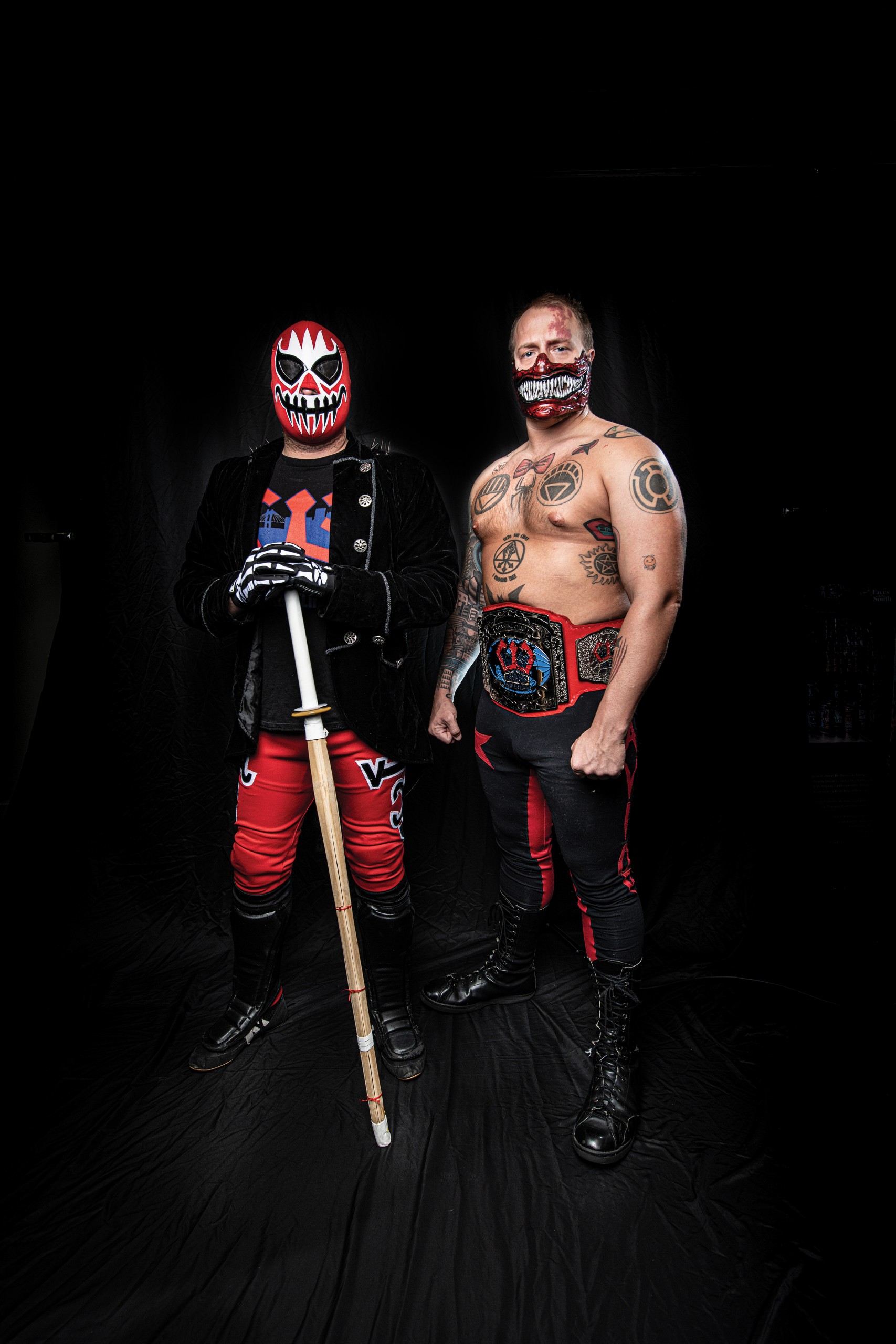 By God, folks, we’ve got ourselves a slobberknocker on our hands as the no-holds-barred attitude and high-flying flair of pro wrestling takes South magazine to the mat. Whaddya gonna do, brother?

Before any pro-wrestling superstars were dominating the box office like The Rock, inspiring a generation of Hulkamaniacs like Hulk Hogan or governing the state of Minnesota like Jesse “The Body” Ventura, there was the ring.

It was, and always will be a sacred space. Part battlefield of honor, part stage for high drama, the wrestling ring has hosted some of the most fascinating acts of brutality ever imagined. Today, it’s the centerpiece of a multi-billion dollar industry, with pay-per-view revenues, movie development deals, high-priced contracts and tours that fill stadiums.

But before that, it was just a ring. Just a giant square of canvas stretched across a set of ropes ready to host the thrill of competition at smoky bars, sawdust-strewn small-town arenas and state fairs across this great nation. Back then, men with names like Gorgeous George, Don Eagle and Whipper Billy Watson ruled this ring, thrilling crowds before a single TV camera had captured their art.

Over time, the small independent circuits would merge and form massive conglomerates that would span the continent. Seeing opportunity, a young promoter named Vince McMahon would turn his athletes into stars, creating his World Wrestling Federation (now World Wrestling Entertainment, lest anyone think Randy Orton was out here trying to save pandas or something).

You know the story from there — the Rock ‘n’ Wrestling boom that elevated Hulk Hogan to iconic status, the Attitude Era of Stone Cold Steve Austin, and so on.

But what you may not know is that the once-bygone era of good old fashioned hometown wrestling was never as bygone as you think. True, McMahon’s operation may have a spot on the New York Stock Exchange, but in small towns across the country that old fashioned spirit of pro wrestling lives on.

And Savannah is no exception, with the stars of Coastal Empire Wrestling (CEW) carrying the torch for the showmanship, the drama, and the bone-crunching excitement of pro-wrestling. You won’t find their action figures on the shelves, but guys like Pretty Boy Matt Odam, Landon Hale, The Exotic Youth, Voodoo Jack and Scratch Savior are electrifying crowds with every match.

“Some of our folks are from Florida, some from the Atlanta area. I know three of our guys drive all the way out from Arkansas just to come out and wrestle,” said CEW co-founder Corey Williams and real-life alter ego of Scratch Savior. “We have an inbox full of people wanting to get in on this… we’re catching the right people’s attention.”

Launching last year just in time for COVID-19 to shut down the notion of packing crowds in, CEW got off to a bit of a bumpy start, but has since hit its stride with its shows at Coastal Empire Brewing blowing the doors off the place.

“Since I’ve been in Savannah, (which is around 2012) there hadn’t been wrestling. I knew this was a market where we could fill a void,” said Williams. “If pro wrestling can sell out the Savannah Civic Center, we figured, ‘Why couldn’t we get 100 people to watch some indie wrestling?” 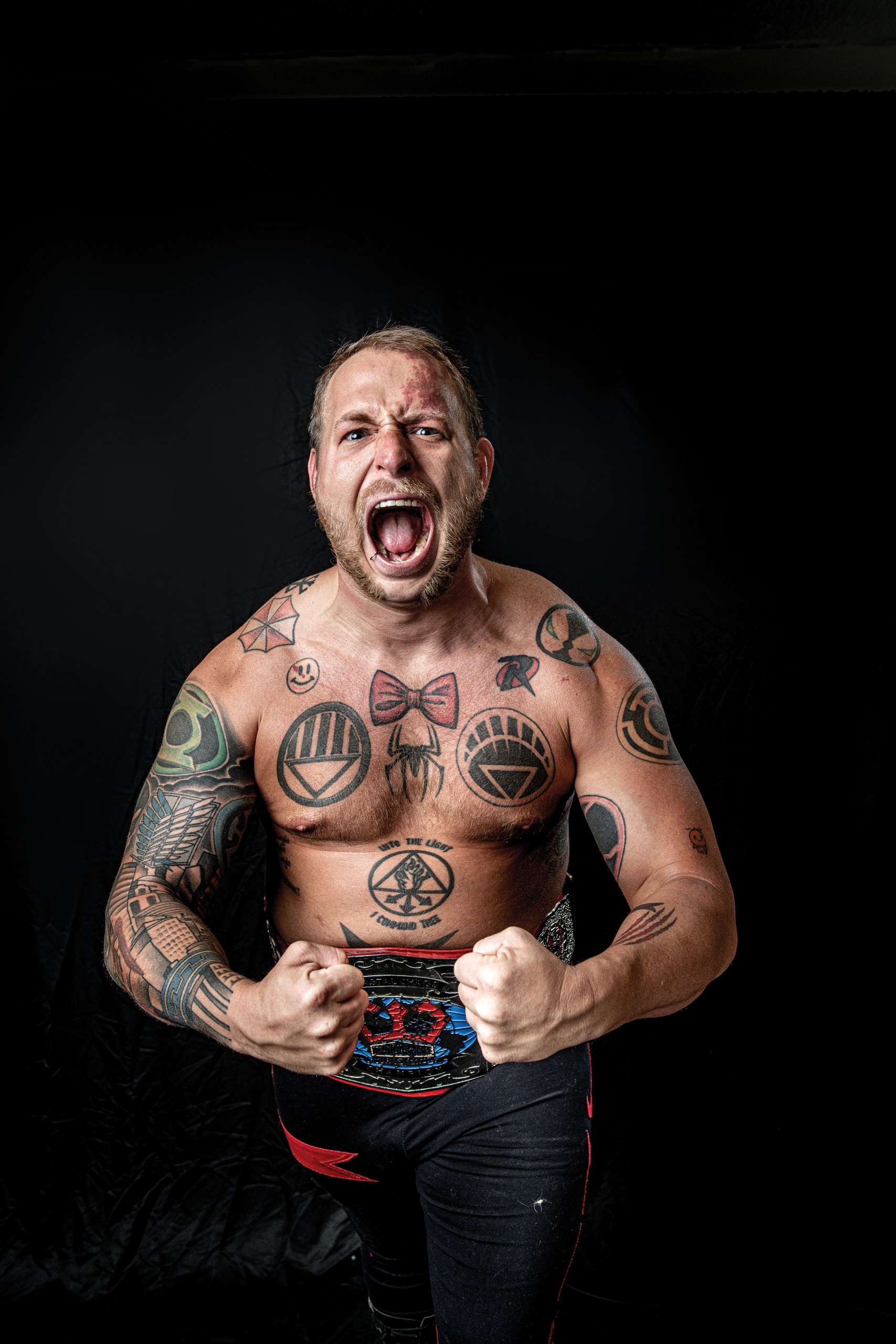 Like any artform, pro wrestling has its own jargon and its own terminology. Knowing how to speak the language is the best way to prove you’re not a mark.

FACE: The good guys. This is the wrestler the crowd is supposed to cheer for, and agonize with when they lose.

HEEL: The guys you love to hate. If he’s insulting your city, feel free to boo him. That’s what he’s here for.

KAYFABE: The notion that everything that happens in-ring is 100 percent completely real and unscripted. When a wrestler breaks the fourth wall and admits it’s predetermined, this is called breaking kayfabe.

MARK: A fan so engrossed in the storyline they momentarily forget that it’s a storyline. Notable examples include the infamous, “It’s real to me, dammit!” guy of viral video fame.

SMARK: A fan who understands the matches are predetermined and knows better. Or at least thinks they do.

SHOOT: When something happens in-ring that is, in fact, 100 percent real and unscripted, like a wrestler purposefully trying to injure their opponent or break kayfabe during an interview.

WORKED SHOOT: A shoot that is actually just part of the storyline. As more smarks start to fill the stands, these are becoming more common.

OVER: Popularity with a crowd, as in, “They’re trying so hard to get Roman Reigns over. Just give it up, already.”

HEAT: A negative reaction that a wrestling character gets from a crowd. A wrestler who has heat can expect more than a few Solo cups whipped at them as they approach the ring.

JOBBER: Lower-tier wrestlers whose job is to get their butts handed to them and help mid-card guys get over. 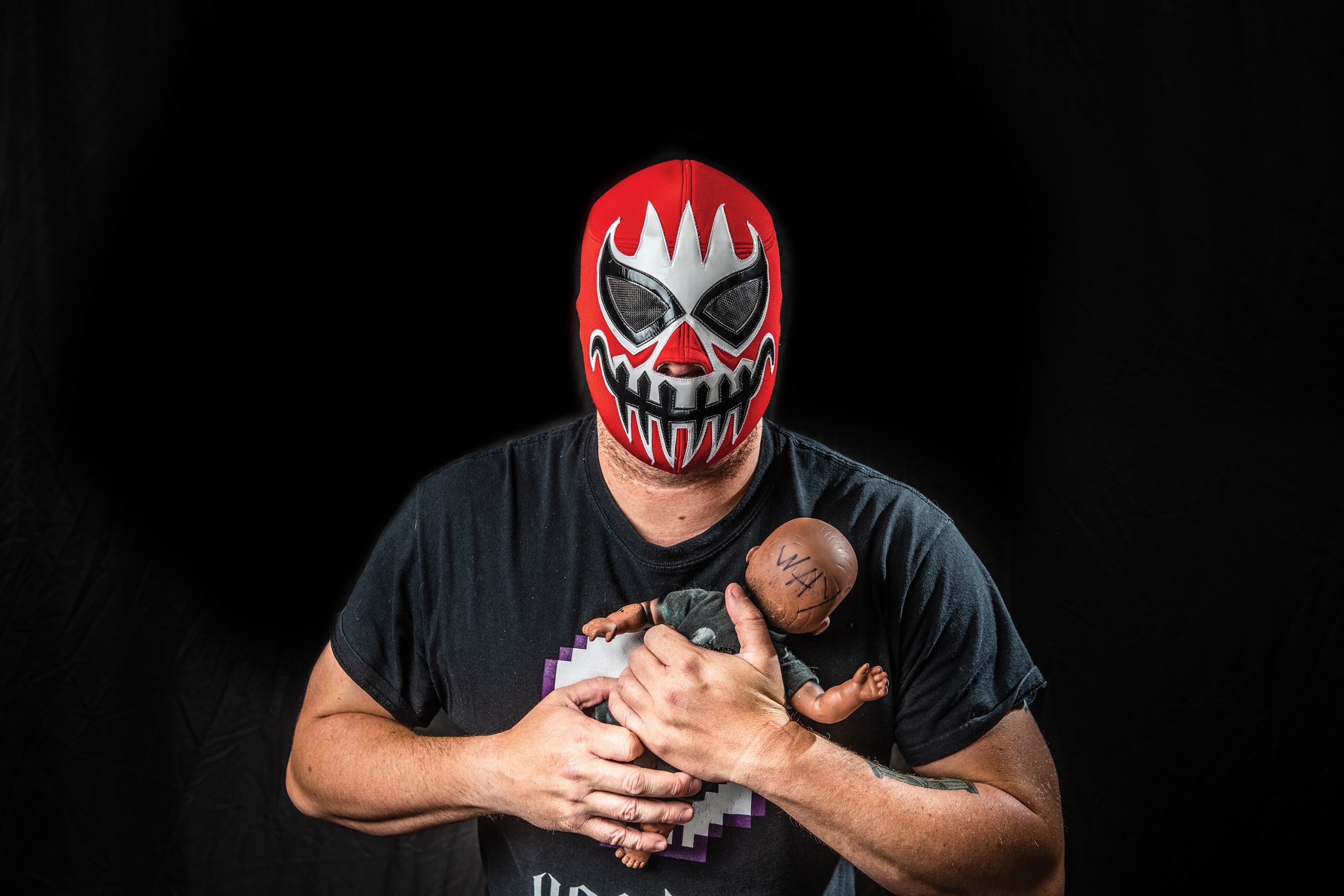 Based in the small fictional town of Duffy, Georgia, Heels gives us a peek behind the curtain of scripted wrestling. Led by Jack Spade (played by Stephen Amell) and his younger brother Ace (Alexander Ludwig) these two lead a team of local wrestling misfits for a series that will not disappoint even those that are not fans of the sport. 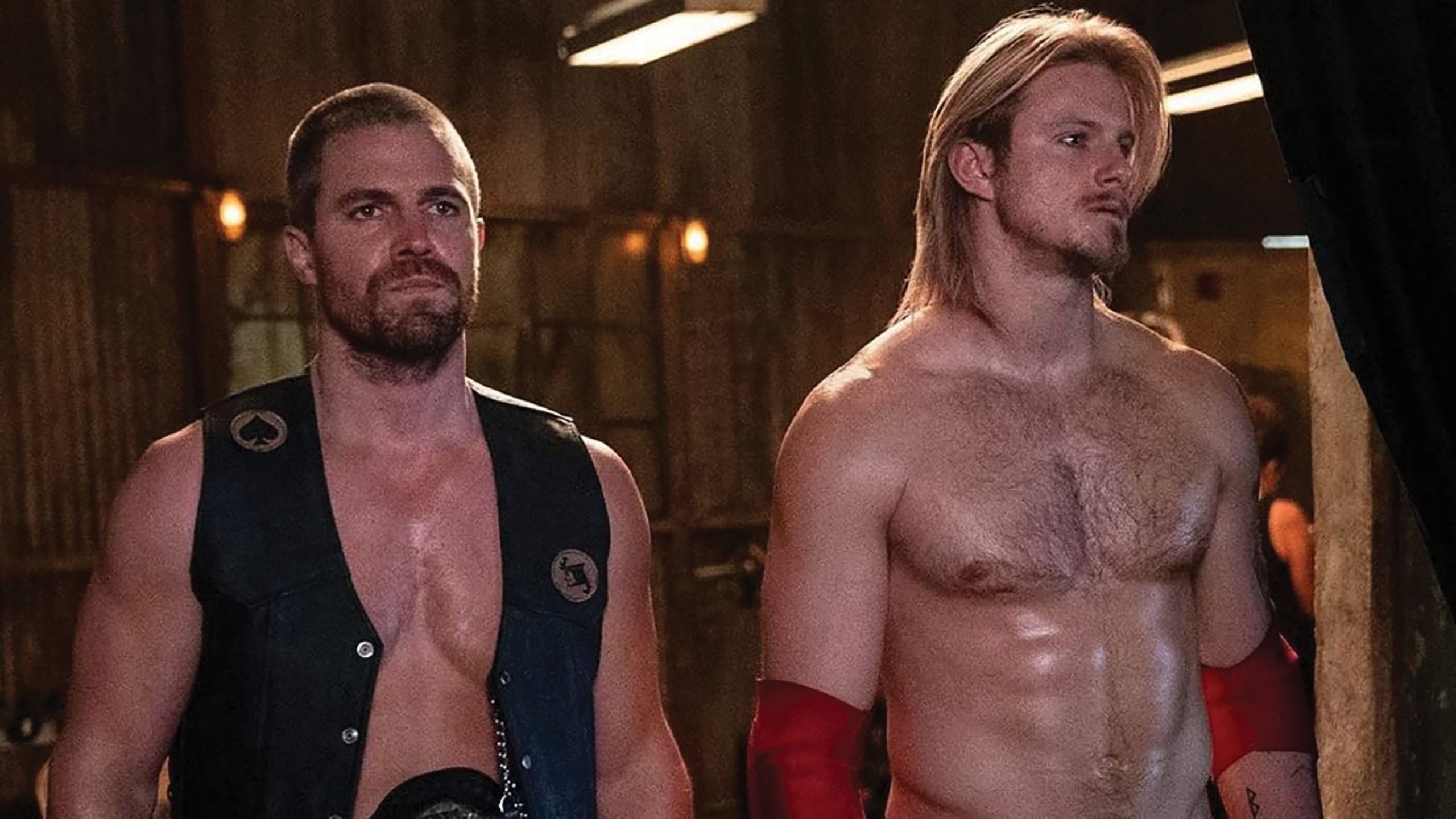 PLAYSOUTH: Ball Your Heart Out - Rescheduled for April 2

Spirits with a Story to Tell: Burnt Church Distillery