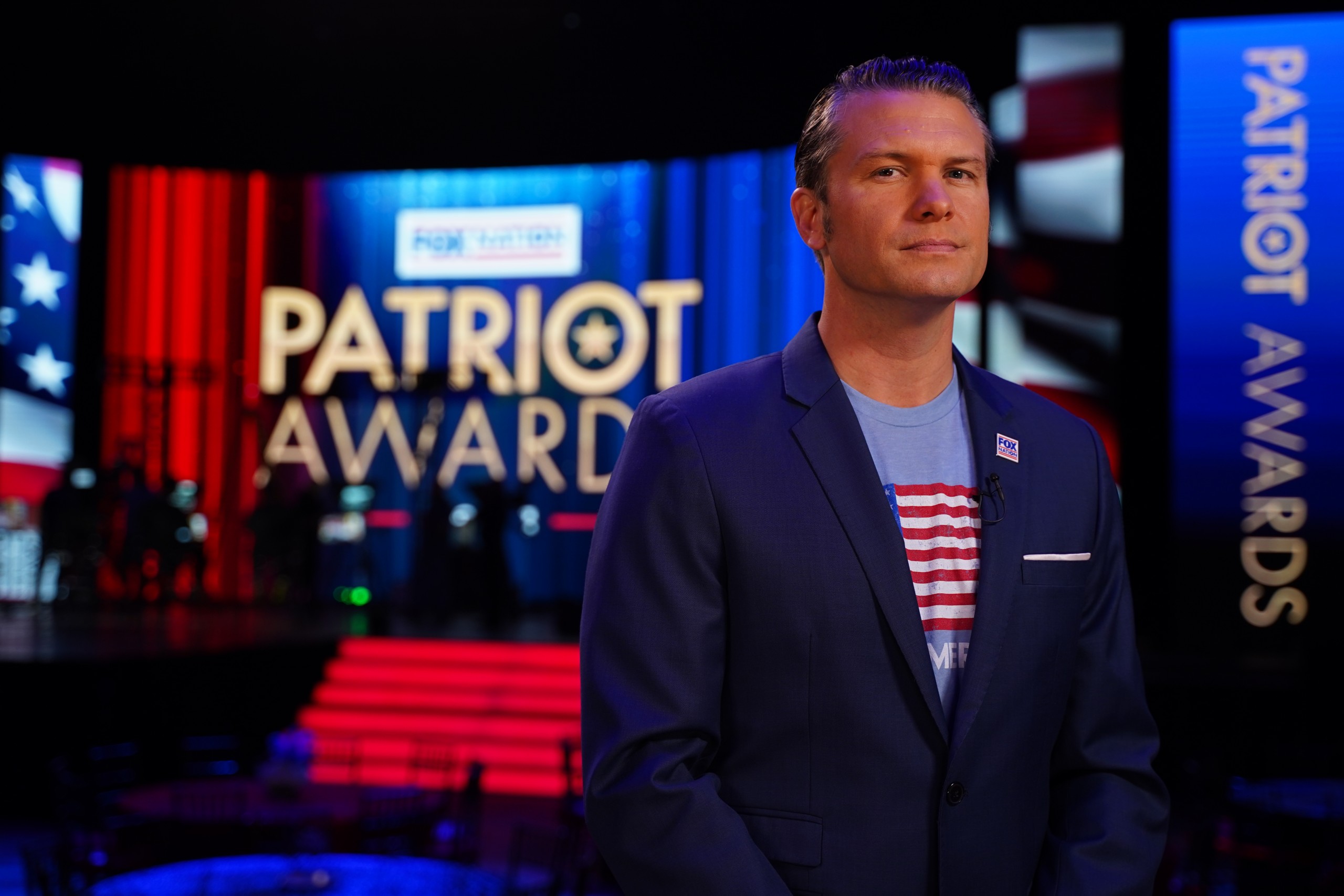 The streaming service is offering three separate packages for those interested in attending, with tickets purchasable here.

The event will take place at Hard Rock Live in Hollywood, Fla., at 8 p.m. ET and will be streamed live on Fox Nation with an encore presentation to air on Fox News Channel Sunday, Nov. 21 at 10 p.m. ET.

When: Wednesday, November 17th at 8 PM/ET 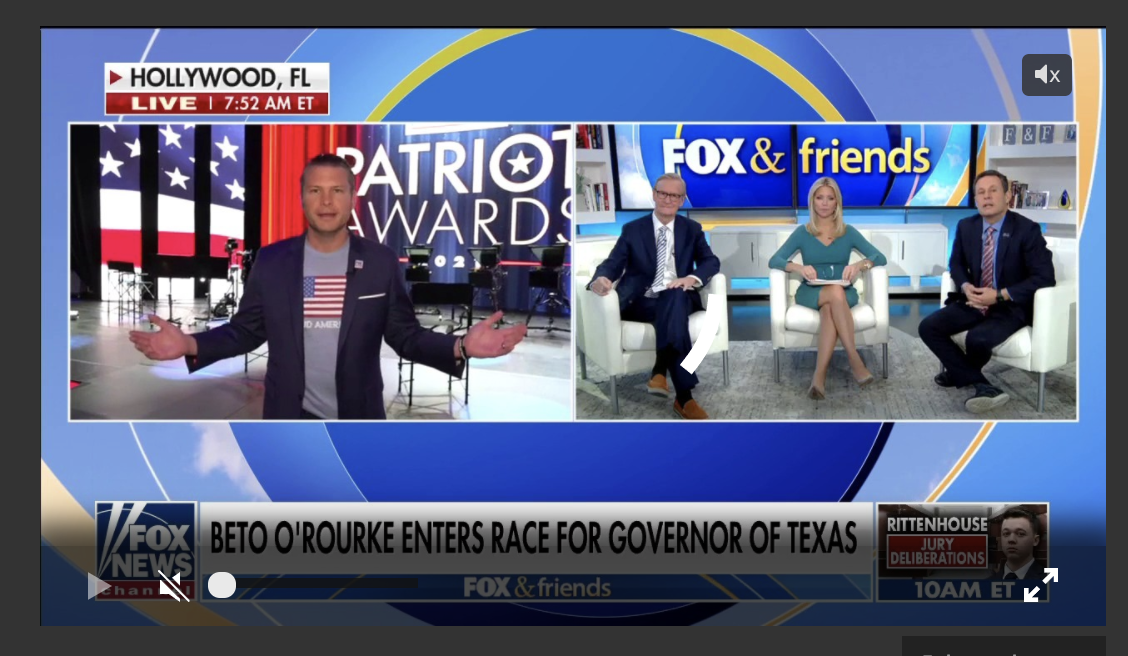 Musical performances will be made by John Rich and additional country music stars such as Heath Sanders and Tyler Farr.

Event tickets will be available here and on Ticketmaster. A portion of the proceeds from the Patriot Awards will go to the Building Homes for Heroes Foundation, an organization that builds modified, mortgage-free homes for our injured military veterans. 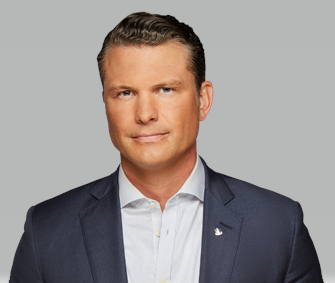 Pete Hegseth currently serves as the co-host of FOX & Friends Weekend (Saturdays and Sundays (6-10AM/ET), the weekend edition of the number one rated morning show on television. In addition, Hegseth is also a host on FOX Nation, where he hosts the series Modern Warriors, where he is often joined by fellow veterans in order to break down current issues from a military perspective. 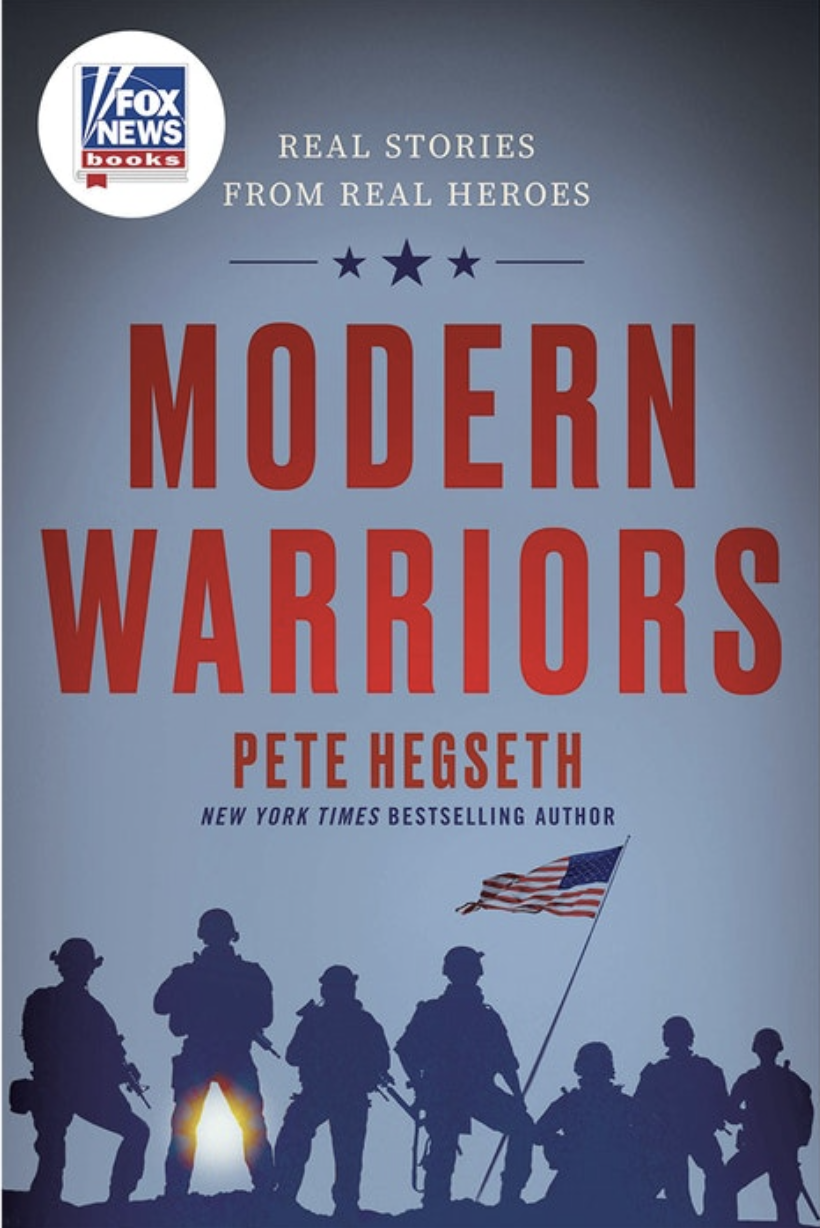 FOX News Books released Modern Warriors: Real Stories from Real Heroes by Pete Hegseth, building on the success of Hegseth’s popular FOX Nation series, Modern Warriors. The book showcased some of the nation’s most highly-decorated veterans as they share their war stories, combat moments, thoughts on military morale today, and why they served. Earning two Bronze Stars and a Combat Infantryman Badge for his time served in the Army National Guard, Hegseth will also detail his experience on the front lines in Afghanistan and Iraq.

He is a native of Minneapolis, Minnesota, and now resides in Holmdel in Monmouth County, New Jersey with his wife and seven children.

Pete Hegseth is also the author of the highly acclaimed books, American Crusade and In the Arena.

Pete is an Army veteran of the wars in Afghanistan and Iraq, and was a guard at Guantanamo Bay. He holds two Bronze Stars and a Combat Infantryman’s Badge for his time in Iraq and Afghanistan.

Pete graduated from Princeton University in 2003 with an undergraduate degree in politics. While at Princeton, Pete was also a member of the varsity basketball team, an Army ROTC cadet, and the publisher of the campus conservative publication—The Princeton Tory. A decade later, Pete completed a Master’s in Public Policy at Harvard University’s John F. Kennedy School