Peter (“Pete”) Antonio Liakakis left for his last “important” meeting on April 14, 2022 while surrounded by family at home. 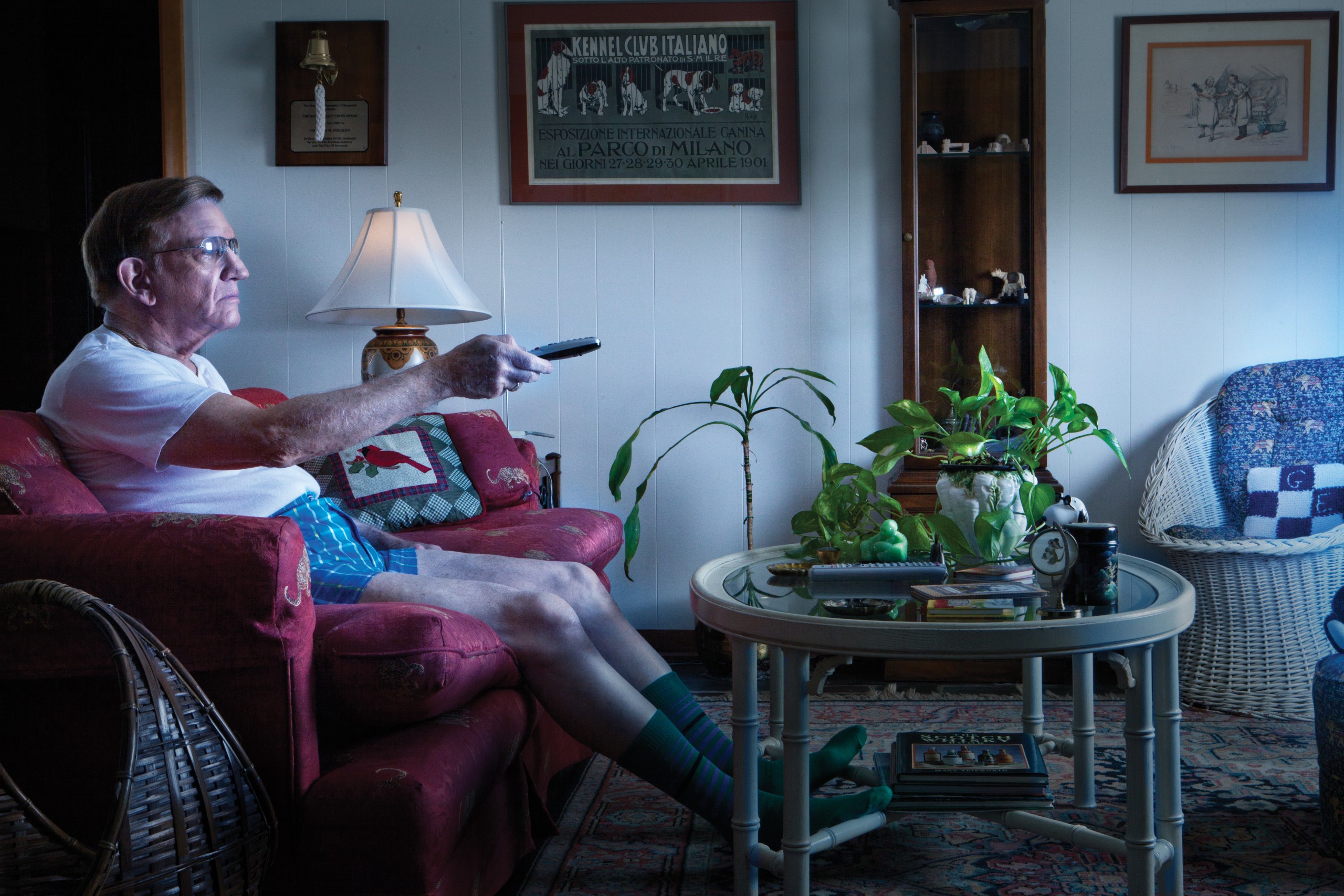 Photography by Jabberpics and Bob Jones

According to Fox & Weeks Funeral Directors in Savannah, Peter (“Pete”) Antonio Liakakis left for his last “important” meeting on April 14, 2022 while surrounded by family at home.

Vibrant politician Pete Liakakis has done everything from serve as Burt Reynolds’s personal bodyguard to host his own radio show. Pete loved being a civil servant, and he loved Savannah. In 2015, he stepped down as Chairman of the County Commission, but the Chairman — or just “Pete,” as most called him — was always a force of nature when it comes to getting things done for people, and he dominated the county political scene for decades. It hardly seems possible that this larger-than-life character is no longer with us. 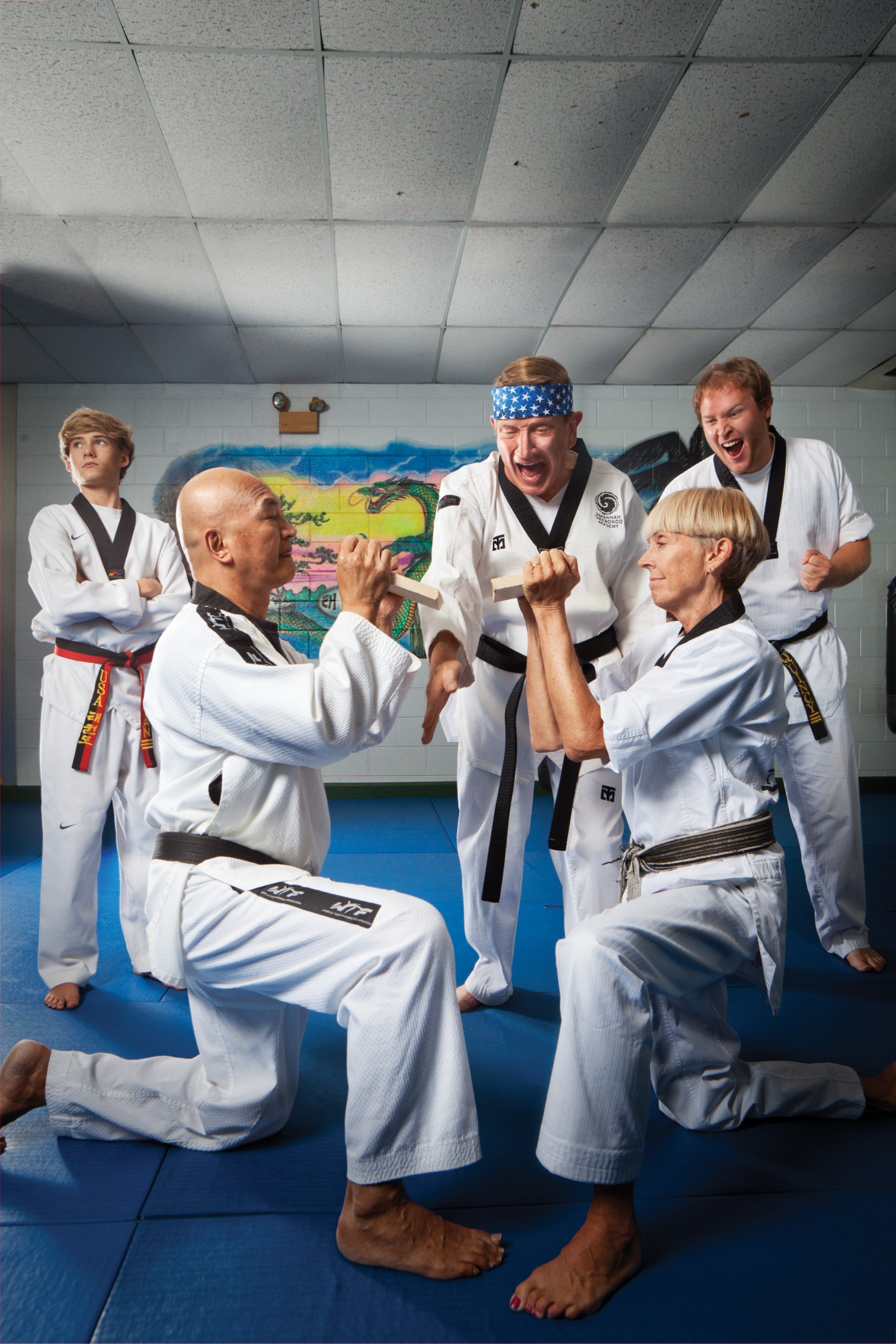 “I was amazed by karate, the way they could break boards and concrete blocks with their bare hands. The karate instructor was a master sergeant in charge of the gym, and I began to train with him. Then I taught karate at the YMCA on Bull Street and at Travis Field for the police department’s combat training. When the movie Cape Fear came to be filmed in Savannah, I was hired to work security.” – Pete Liakakis 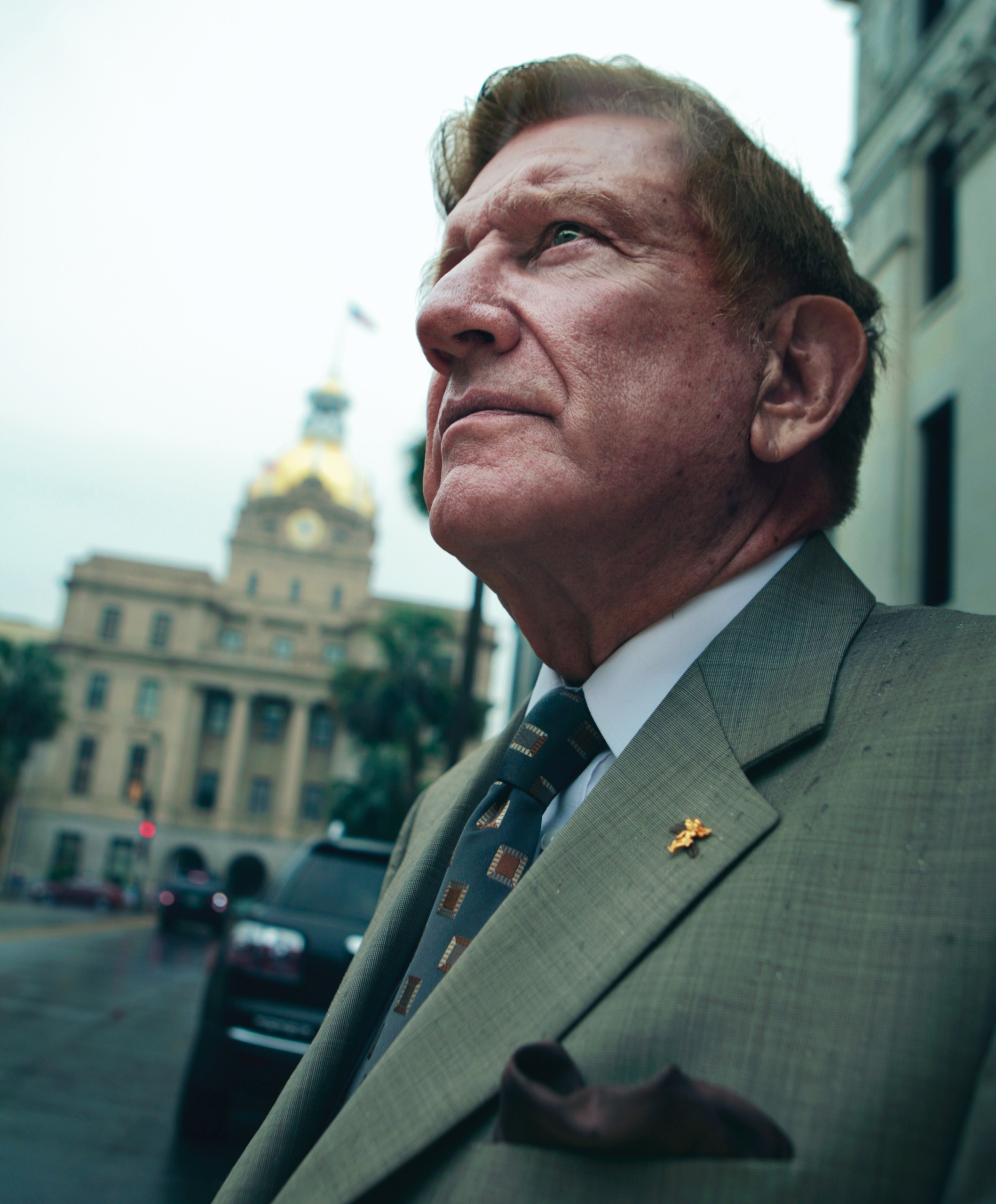 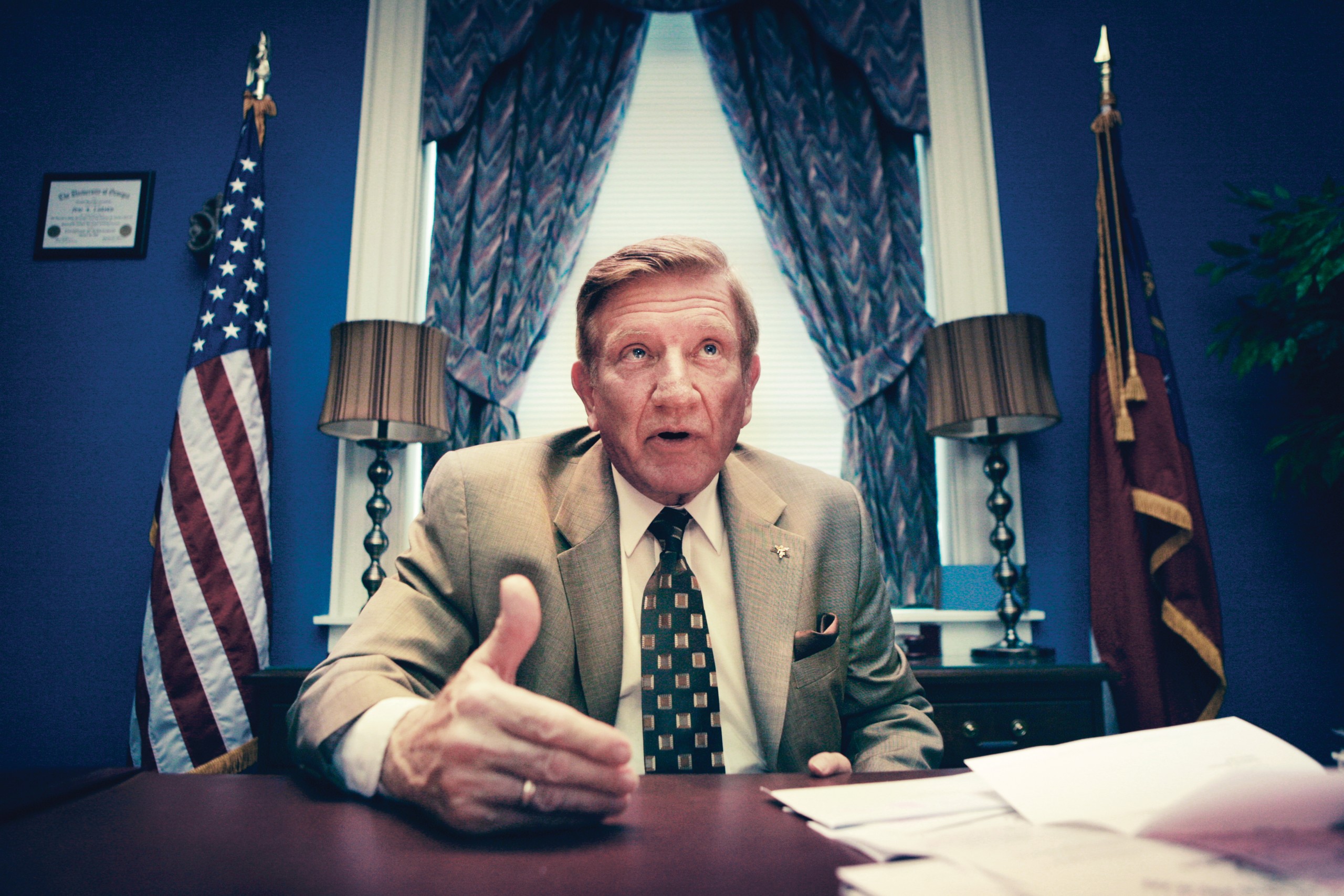 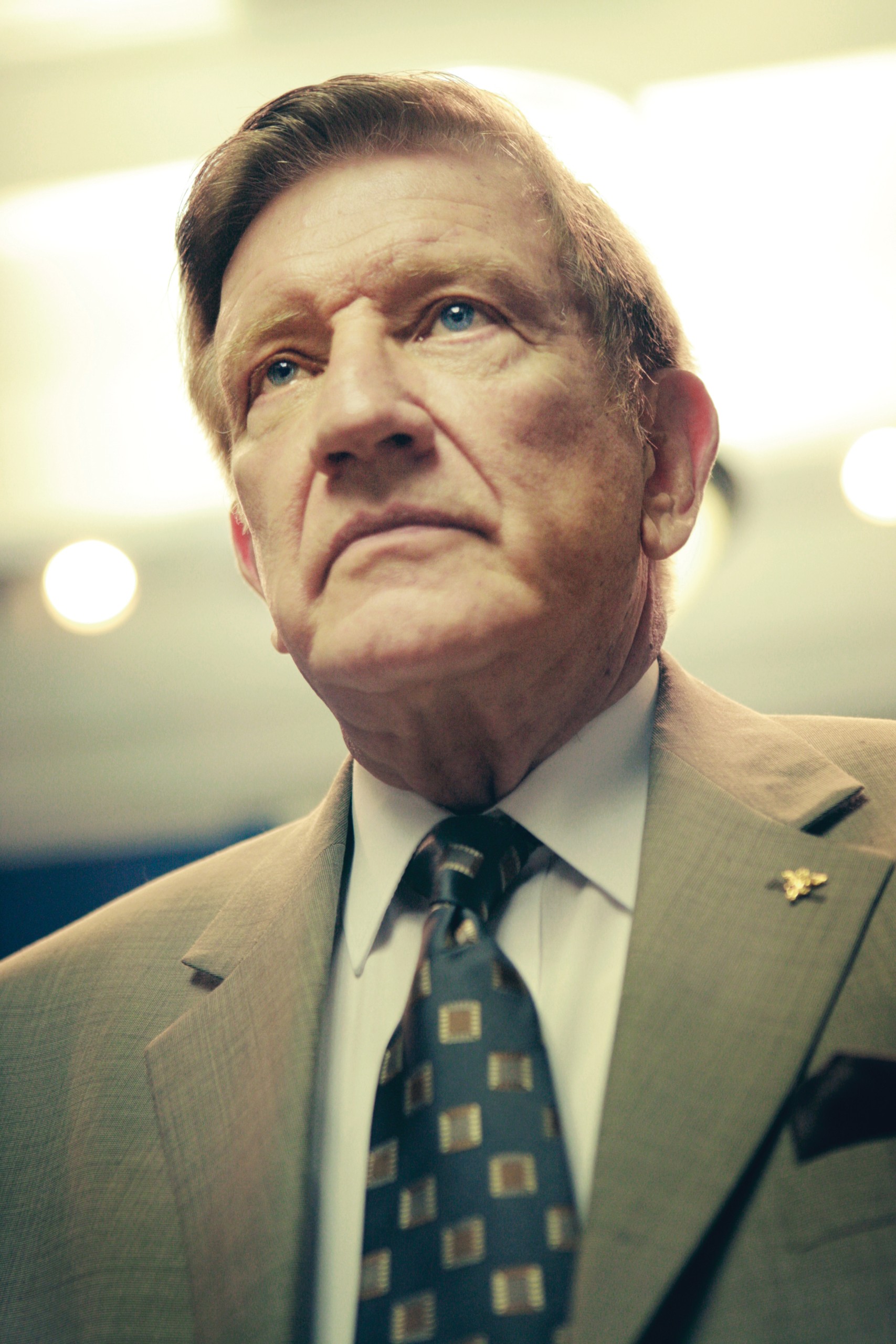 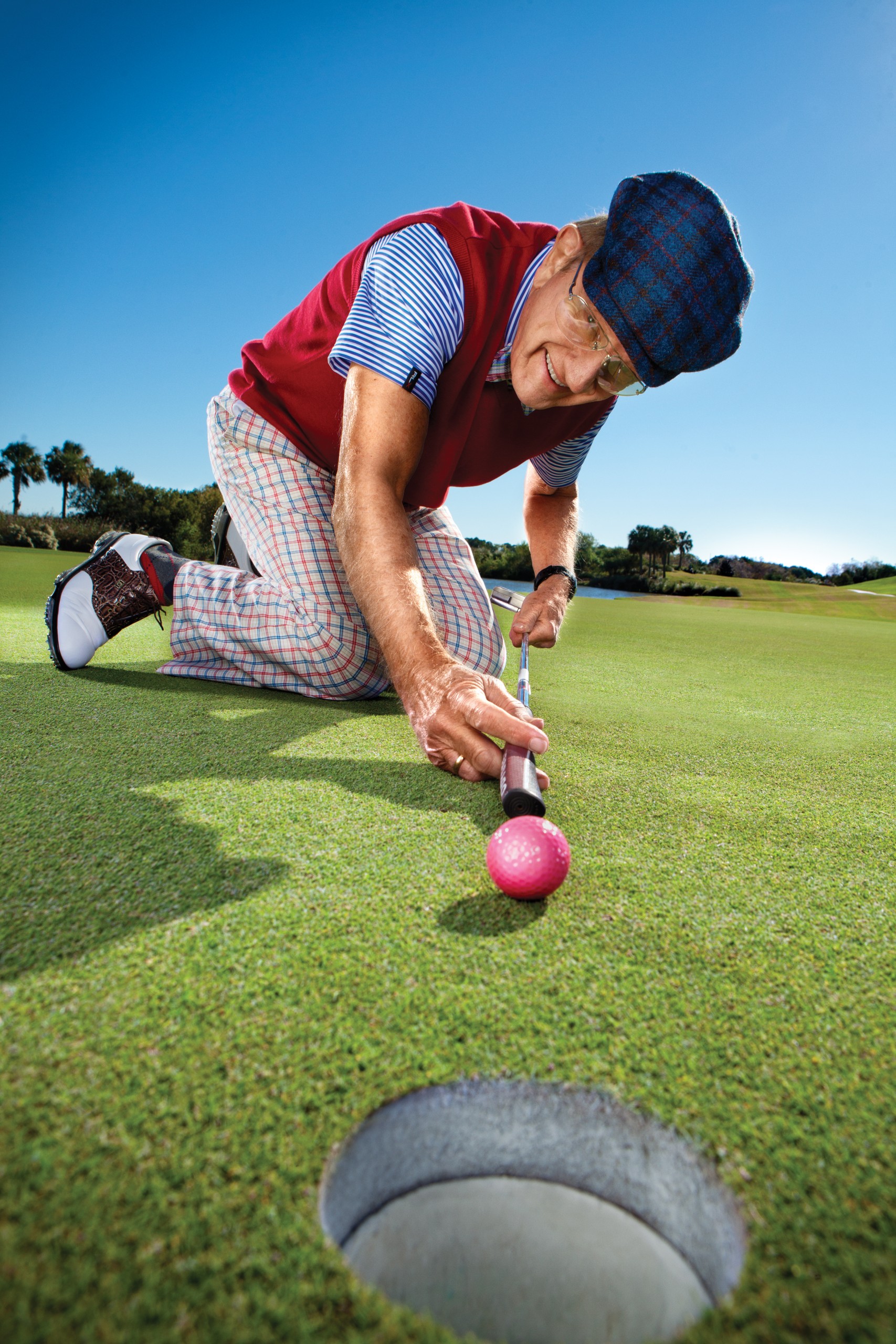 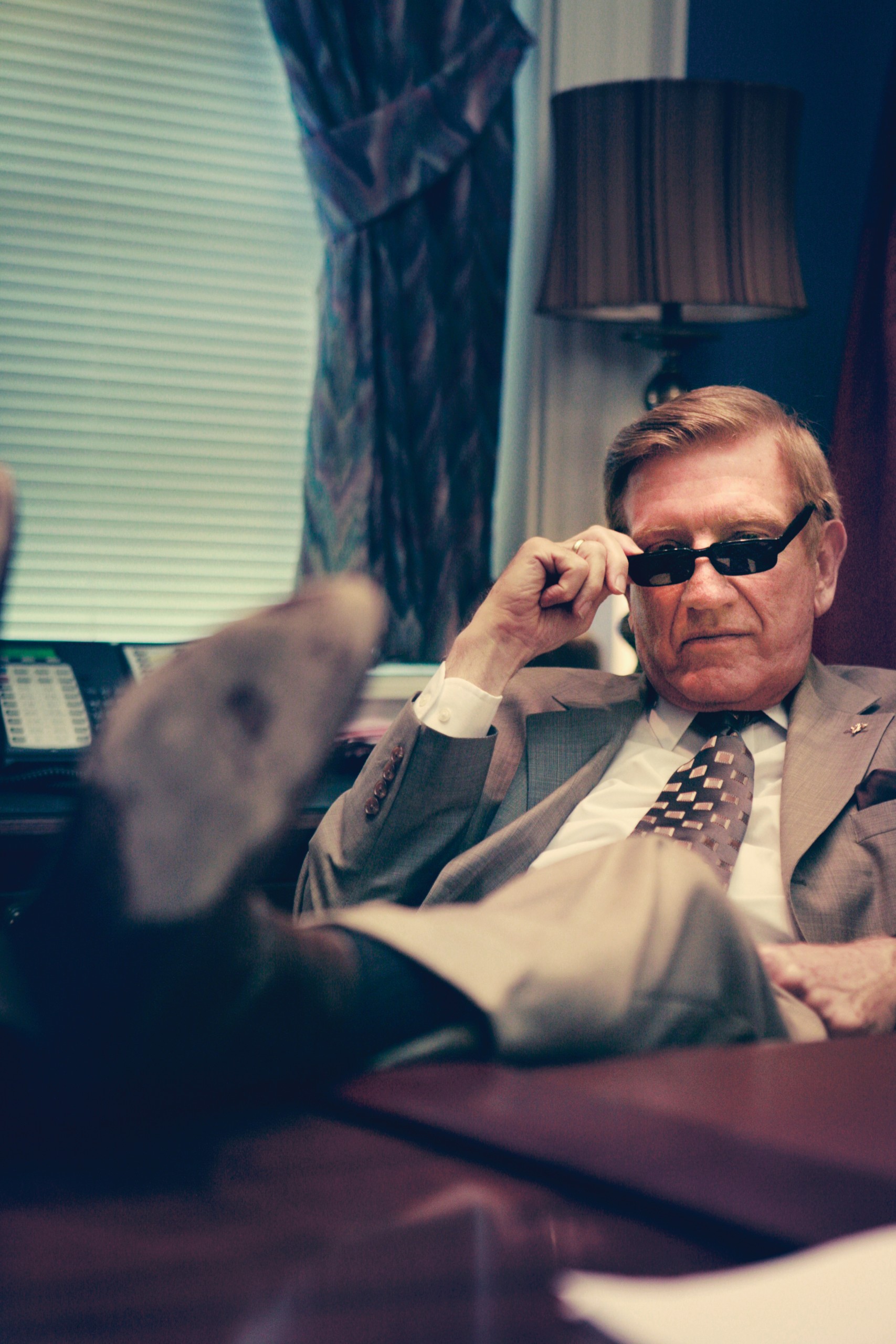 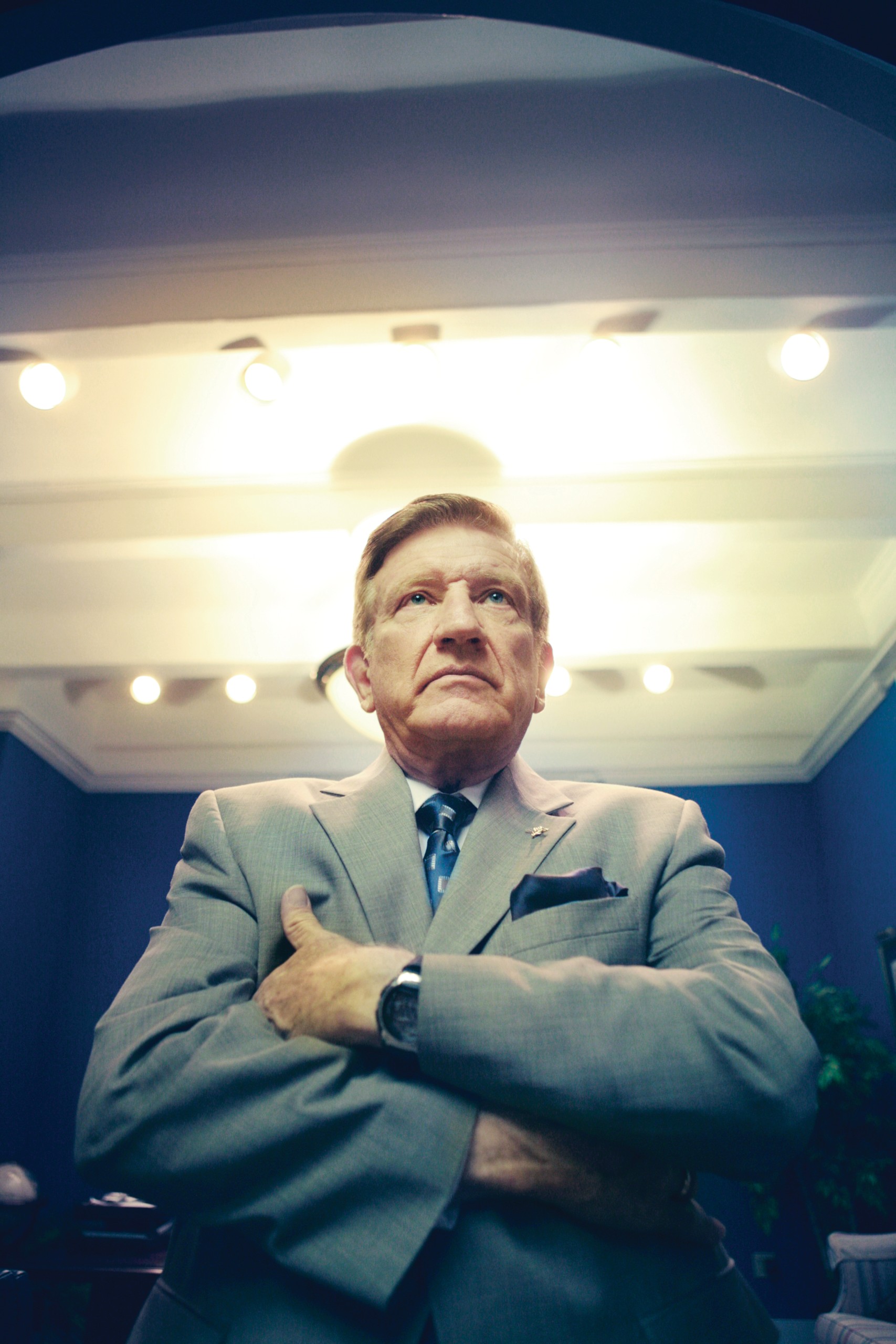 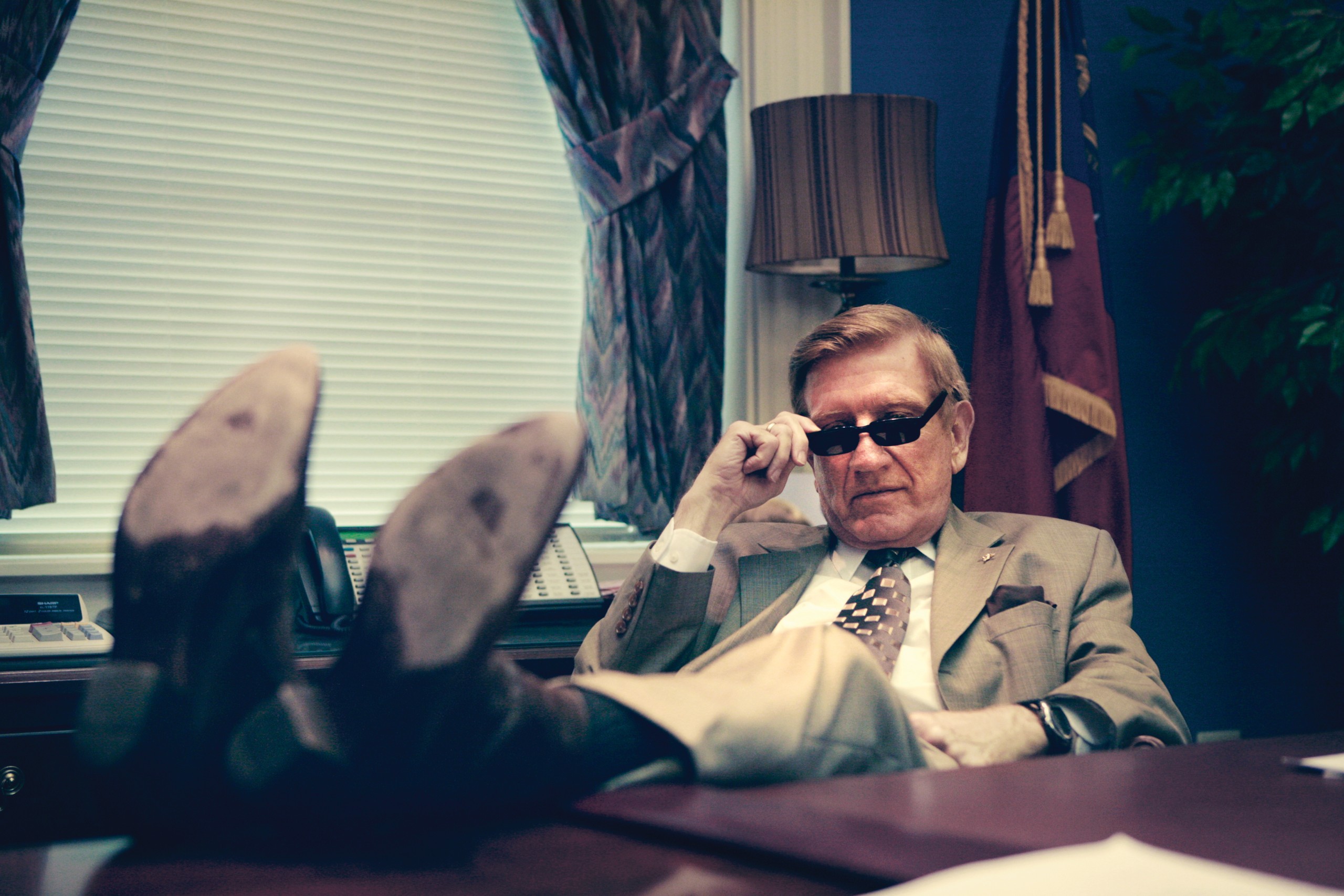 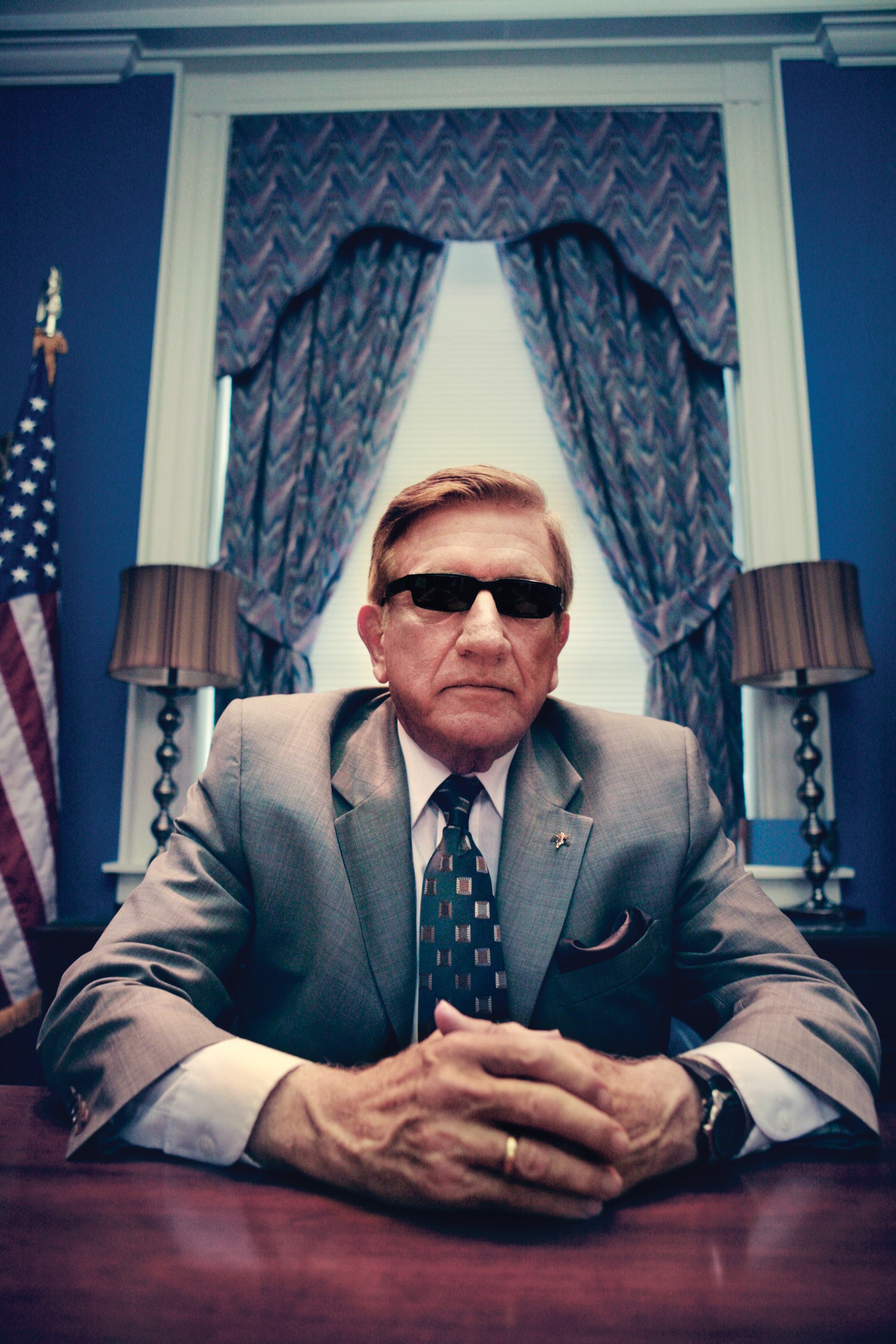 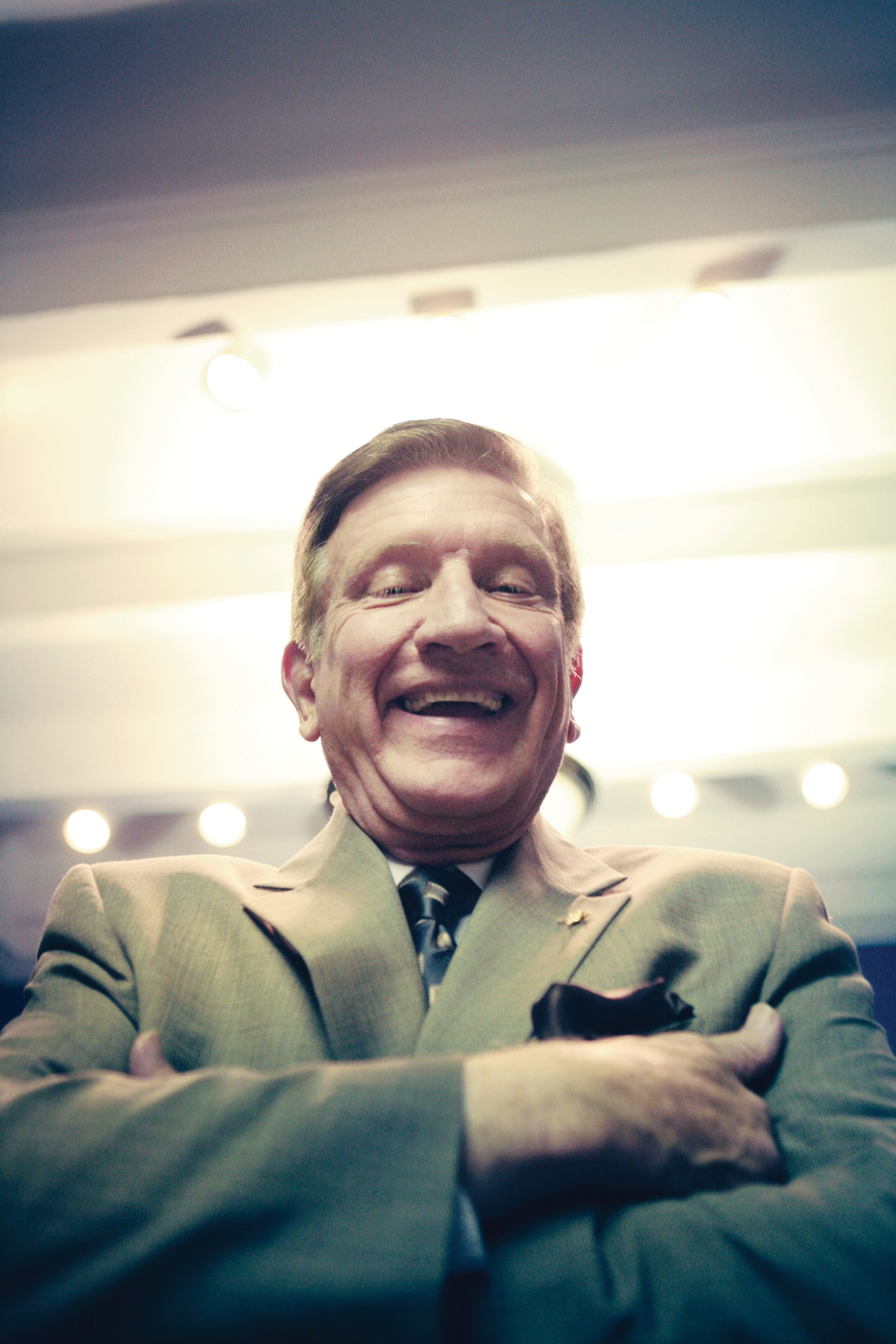 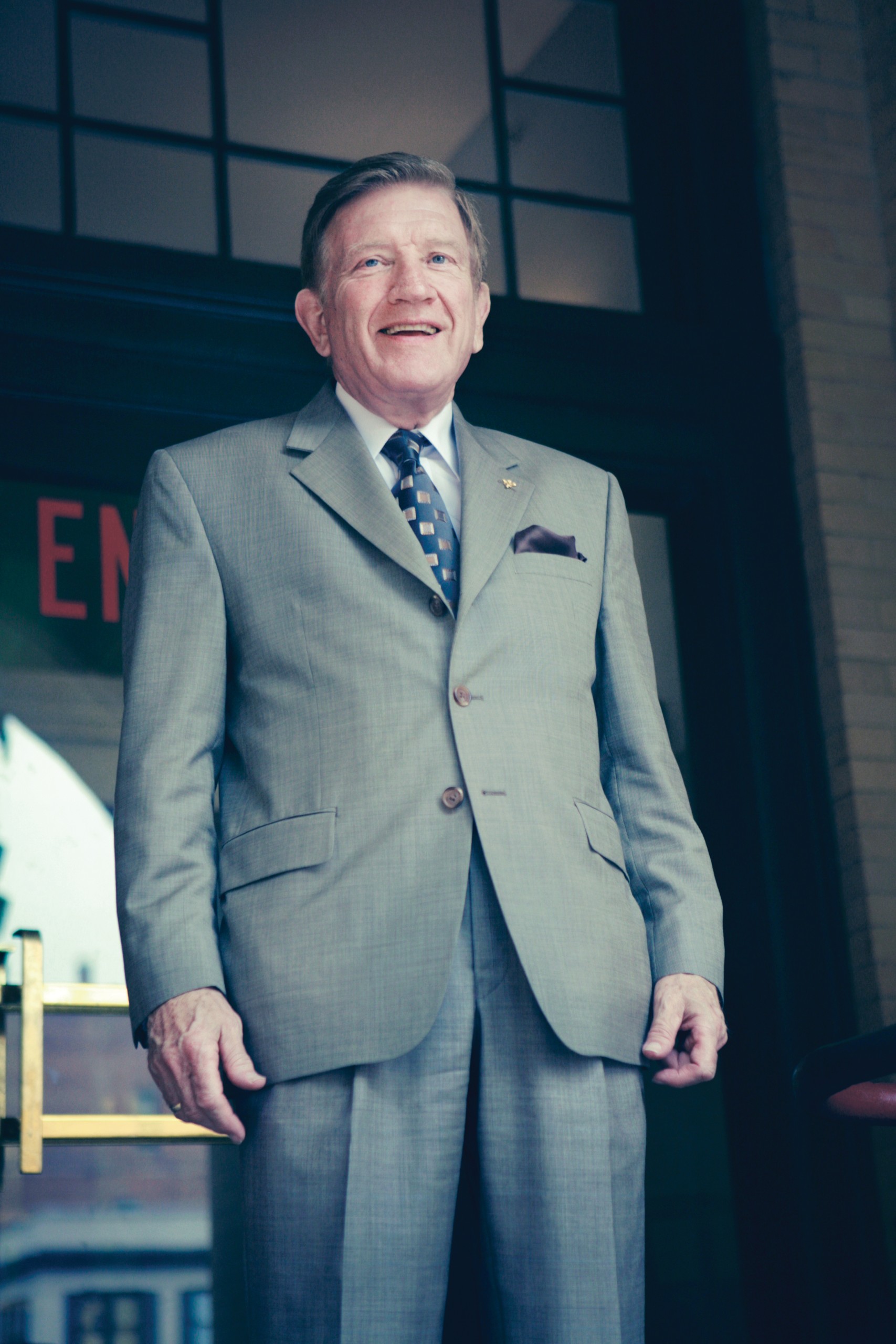 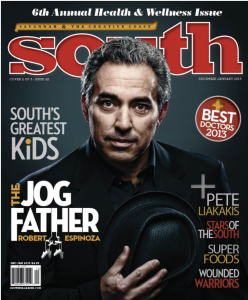 Get instant access to read Pete’s story in our interactive digital edition.